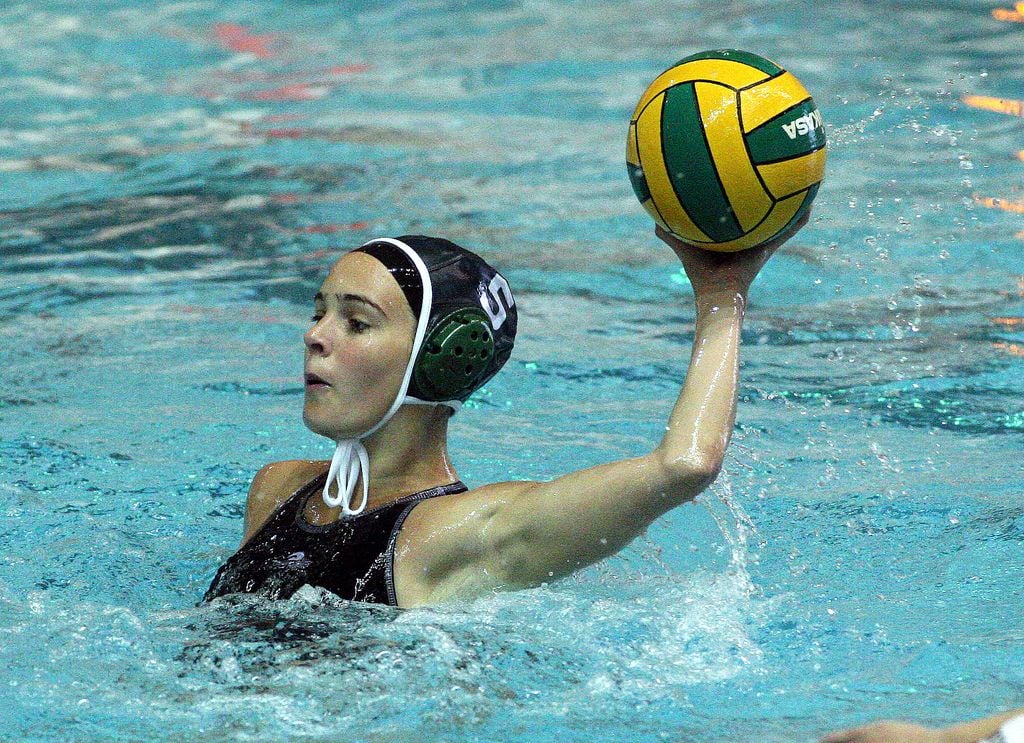 New England Champions in 1998 (the team’s second year of competition) and in 2013, the girls also played in the finals in 2003, 2010, and 2012. Their record of success, regardless of the place finish in the New England tournament, is the result of the dedication, teamwork, and sportsmanship that characterize all Deerfield teams.

Intrigued by the challenge of mastering a physically and mentally demanding sport, a majority of Deerfield players come to the game as beginners and take great pride in learning new skills, teaching younger players, and vying for a spot in the New England Final Four. The regular season blends single games and tri-meets, where team depth makes a difference in the back-to-back contests. To develop that necessary depth, we rely on bench players and assure that our youngest players compete in most games.

Deerfield players have competed on NCAA Division I, Division III, and club teams on both coasts. Over the past decade, the girls have enjoyed summer training sessions with Bruce Wigo, the former executive director of US Water Polo, Kyle Utsumi, an assistant coach with the women’s national team and former coach at Menlo School in Atherton, CA, and Sean Nolan, a former Olympic team goalie and now assistant coach at the University of California-Berkeley.