The von Auersperg Gallery is used by the school community to foster multidisciplinary collaboration and to be a place of active learning.

The exhibits and associated programs are intentionally designed to create a dynamic interaction between the works of art exhibited and themes in our curriculum. 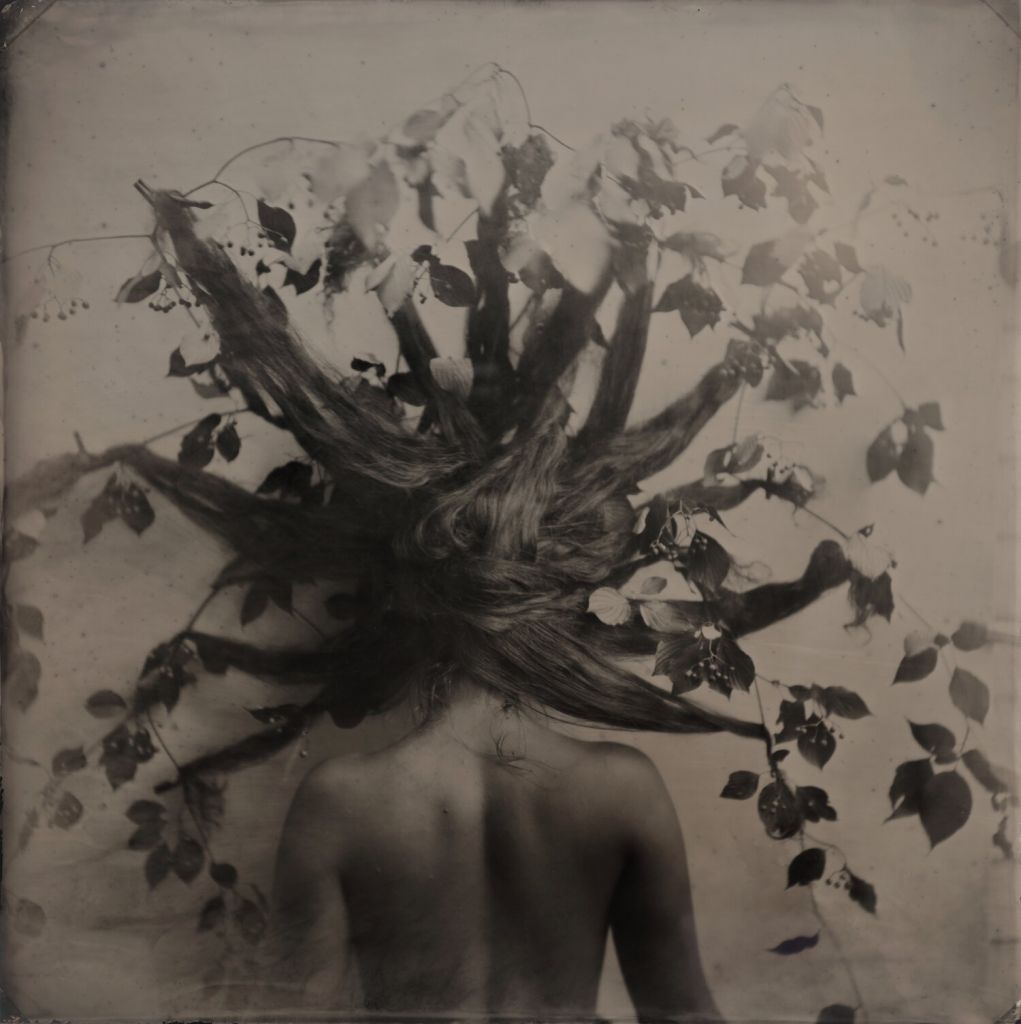 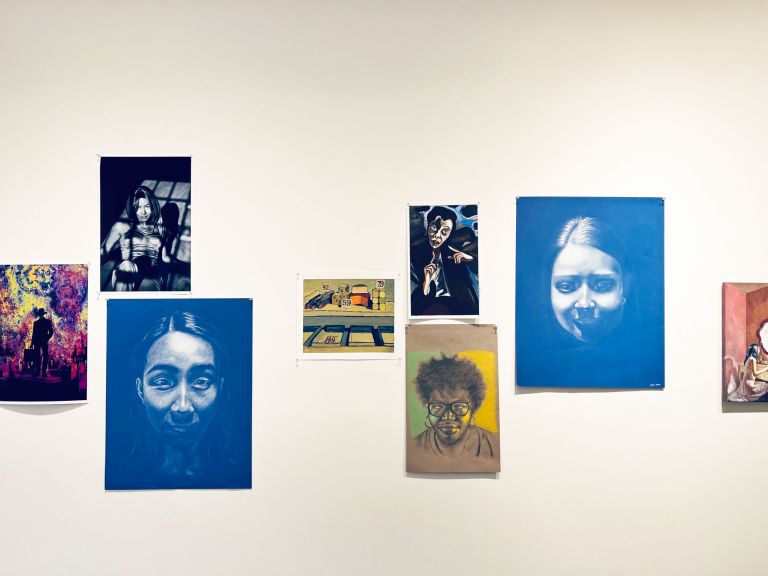 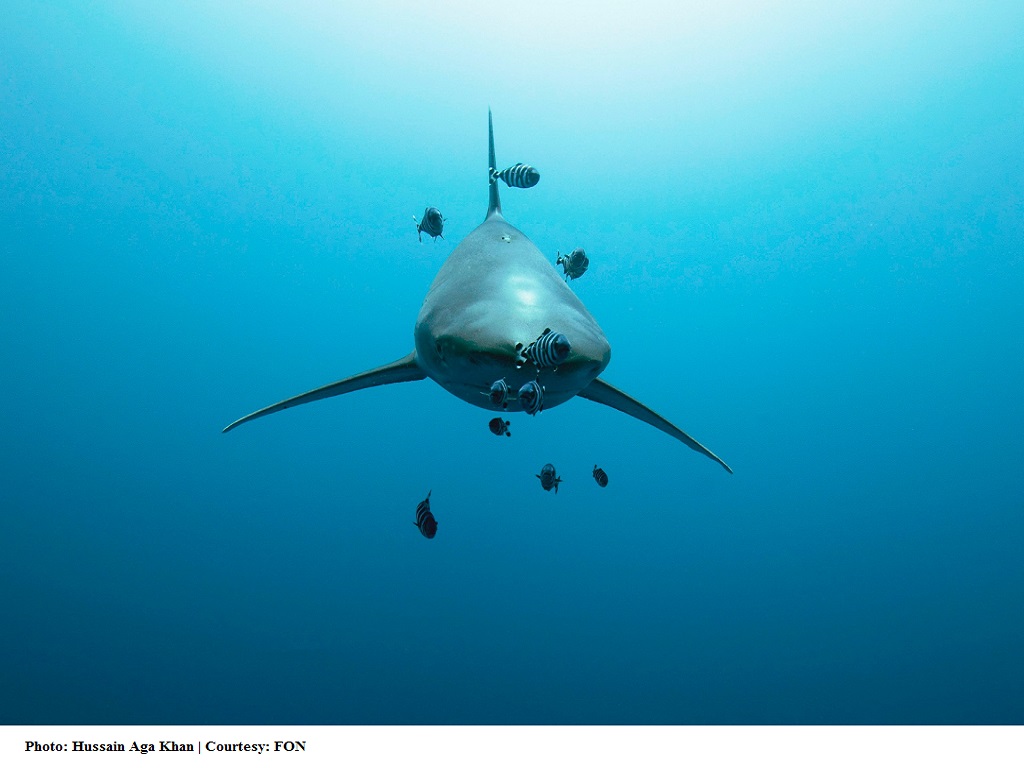 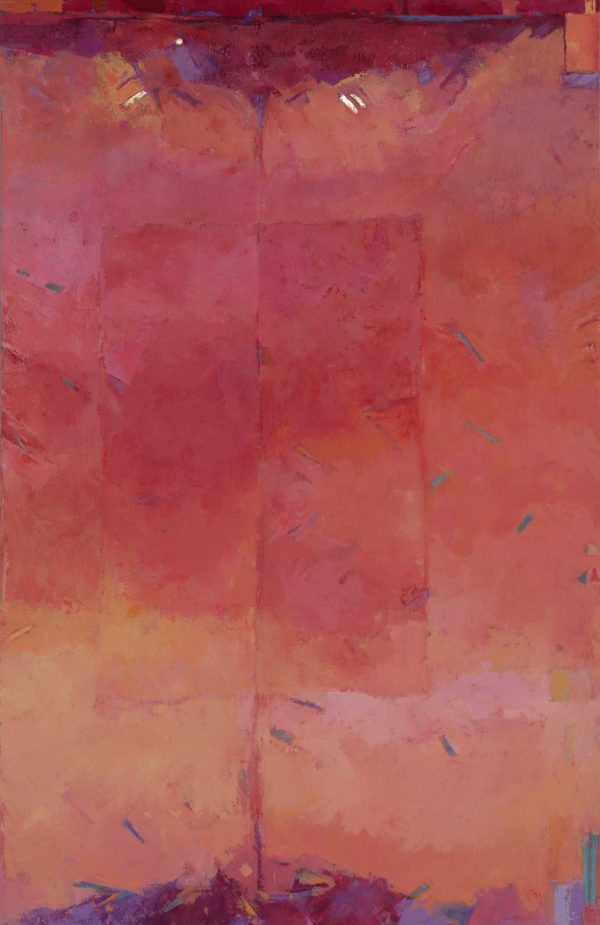 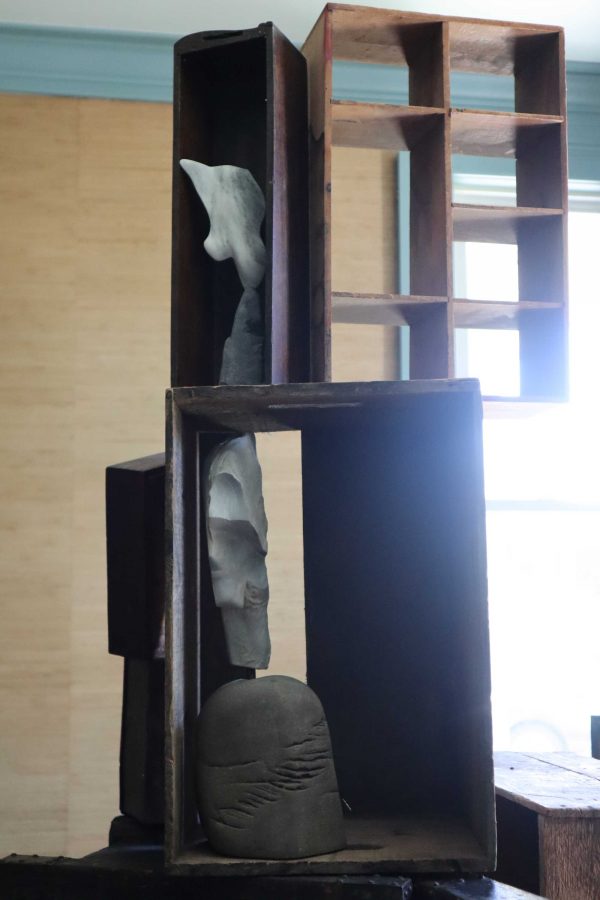 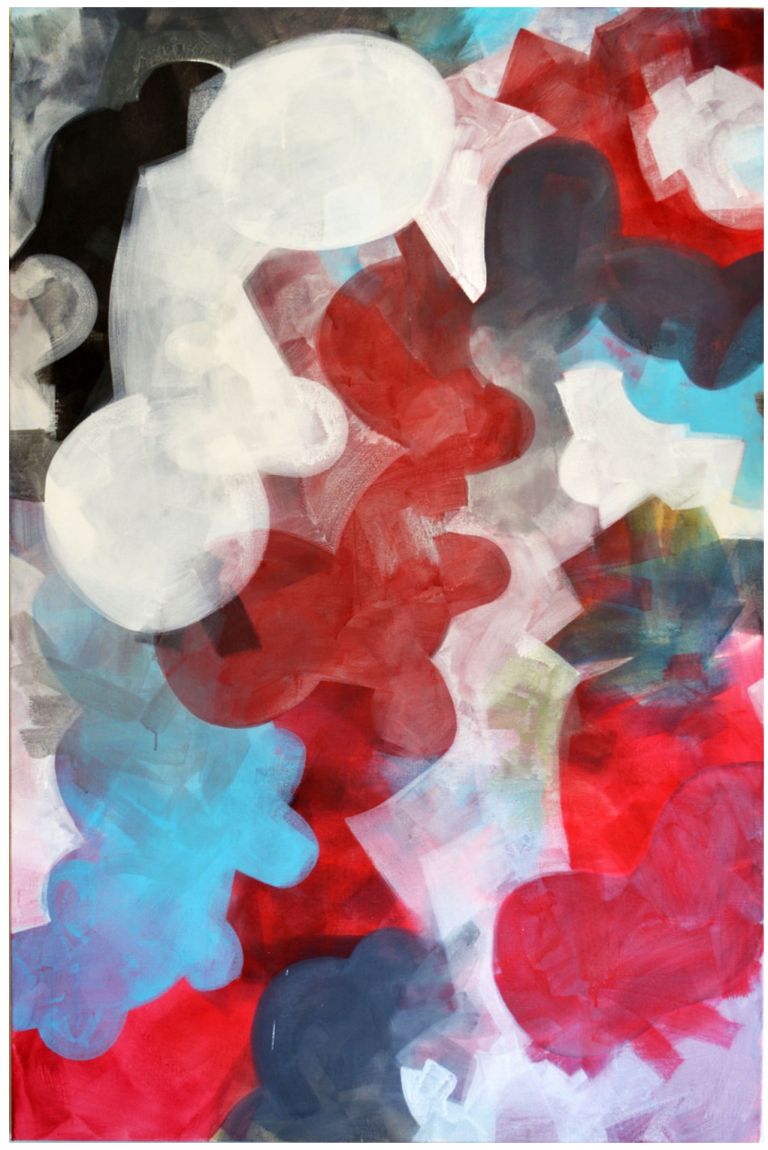 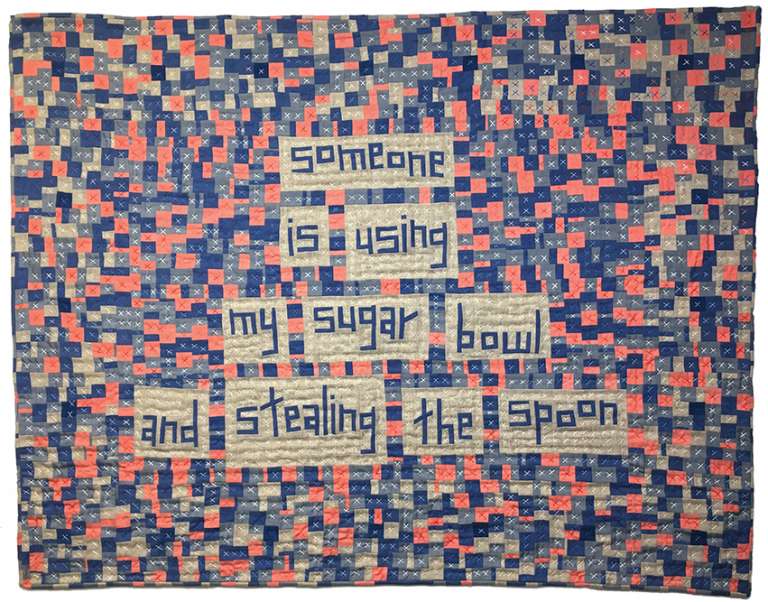 Art & Activism
An exhibition drawn from the collection of UMCA
Curated by Lulu Fanjul ’18 and Lily Louis ’18
January 15-February 27, 2017

The von Auersperg Gallery in the Hess Center for the Arts at Deerfield Academy is pleased to present Question Bridge: Black Males, a five-channel video installation that aims to represent and redefine black male identity in America, and powerfully exposes the incredible diversity of thought, character, and identity within the black American male demographic, disrupting traditional generalizations.

This project created by Chris Johnson, Hank Willis Thomas, Bayeté Ross Smith, and Kamal Sinclair explores challenging issues within the black male community by instigating a transmedia conversation across the geographic, economic, generational, educational, and social divisions of American society. These artists collected more than 1,600 question and answer videos from over 150 men across the country from 2008-2011. The conversation that is created brings about healing and understanding among group members, but when it’s shared publicly, understanding happens on a broader scale: non-black viewers are exposed to complex and authentic images of black males rarely seen in American media. The hope is that this exposure will help break down the many negative perceptions people have about black men. Johnson, Thomas, Ross Smith, and Sinclair shaped the content into an insightful, provocative, and entertaining five-channel video installation that has been exhibited at over 30 museums, festivals, and institutions.

From the beginning, the goal of the project has been to represent and redefine black male identity by getting large numbers of black men to participate in the effort. Question Bridge has embarked on a campaign of getting 200,000 black males to add their voices through the Question Bridge website and mobile app by summer 2016. Deerfield Academy will contribute to this by hosting sessions during which anyone can come to sign up on the Question Bridgeapp to have voices from our communities become a part of the national dialogue on questions raised in the video exhibition.

“My friend, I am going to tell you the story of my life.”
With these words, Black Elk retrospectively compounds deeply experienced Native sorrow with a profound reverence for all life, in whatever form and color it may come. It is true that Native people inhabited the Americas well before the “white man” arrived from Europe on large ships in the 16th century. The contributions of Native cultures are inextricably tied to the American story, and few regions are as ripe for inquiry in this regard as Deerfield. In connection to his course at Deerfield Academy, Jan Flaska came up with the idea to curate an exhibition celebrating the arts and culture of Native Americans, through their history, their spirituality and their present lives on reservations. Mr. Flaska is a coach, philosophy and religious studies teacher, and Dean of Spiritual and Ethical Life at Deerfield.

Our hope is that the artwork in the September show will function as a catalyst for a student show in April, 2016. For that show, we have invited students from around the north east to send work with themes relating to human impact, works which consider the cultural, environmental, scientific, or political crossroads at which we now find ourselves. Questions students might consider: how have human beings impacted the planet? What happens to the things we build or make? What is our relationship to nature? What are the consequences of a consumer culture? How could we live differently?

See the educational resources for our exhibitions