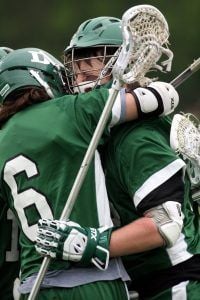 Deerfield competes in Western New England Division I, one of the strongest leagues in the country.  Next spring, we will aim for our 26th consecutive winning season, which has included 13 league championships, and a consistently high national ranking.

We begin each spring with a preseason trip in March where the team’s chemistry, identity and preparation are forged.  This is a special week, and is inclusive of the majority of boys who play lacrosse at Deerfield. 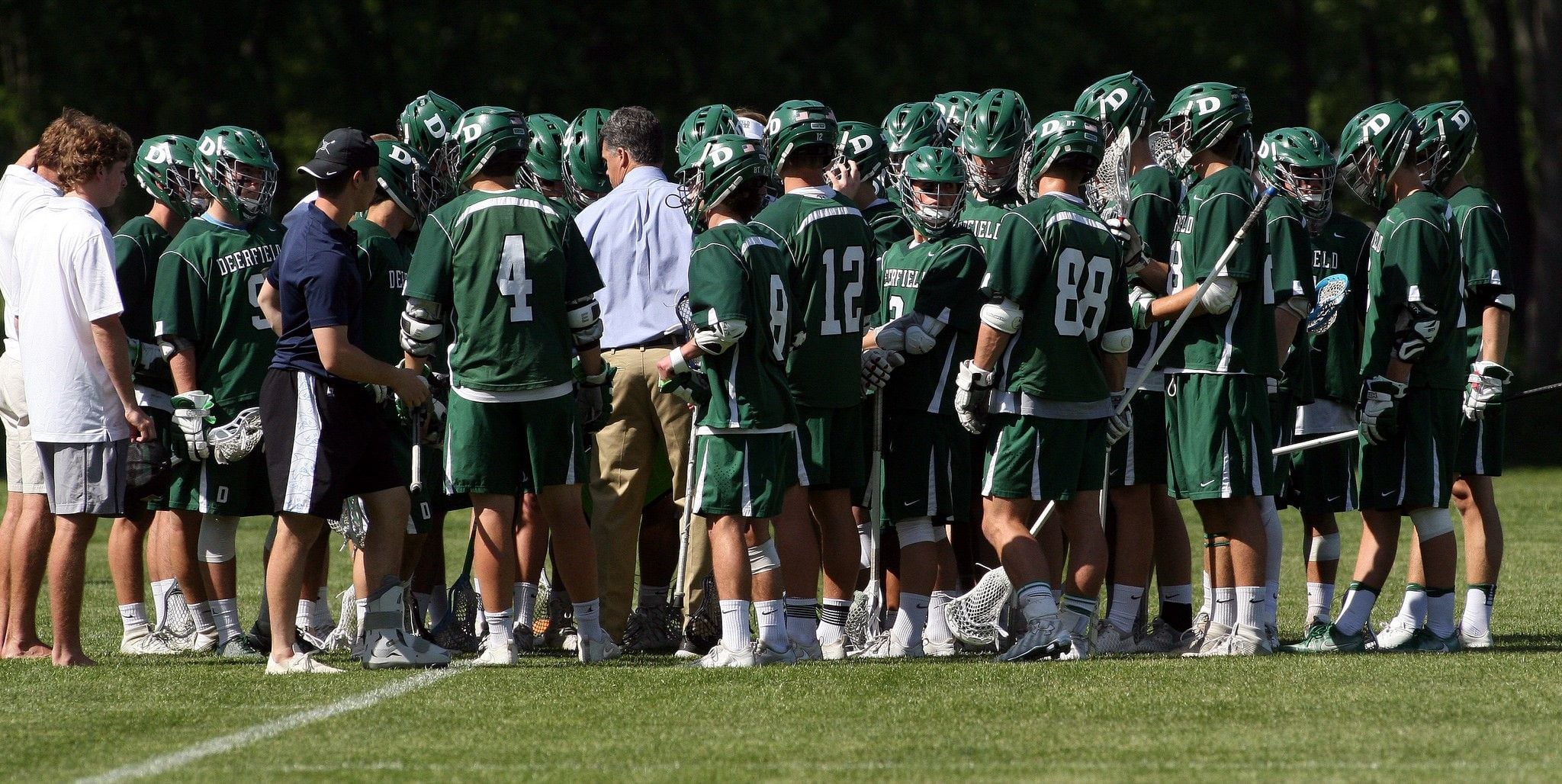 Many of our players go on to succeed in the NCAA.  In 2019, there will be Deerfield graduates playing at six Ivy League programs, numerous NESCAC, ACC and Patriot League schools, and other national powers. Deerfield has produced numerous college lacrosse captains and All-Americans in both Division I and III. 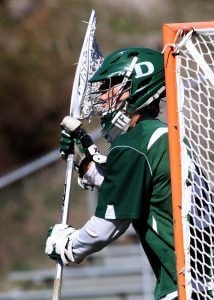