On Wednesday afternoon, the Squash teams swept Choate to go 4-0 on the day. The varsity teams led the way defeating the rival Wild Boards each by a score of 6-1. The girls JV team prevailed by a score of 5-2 to keep their perfect season intact and finish the season at 11-0. The boys JV team was also victorious on Wednesday defeating Choate 5-2, to conclude their season at 11-2. These big road wins added to the team’s earlier sweep of Exeter on Saturday and provided great preparation for the varsity teams as they face-off against familiar New England foes this weekend at the New England Squash Championships.

Here’s the play-by-play of the results at each position: 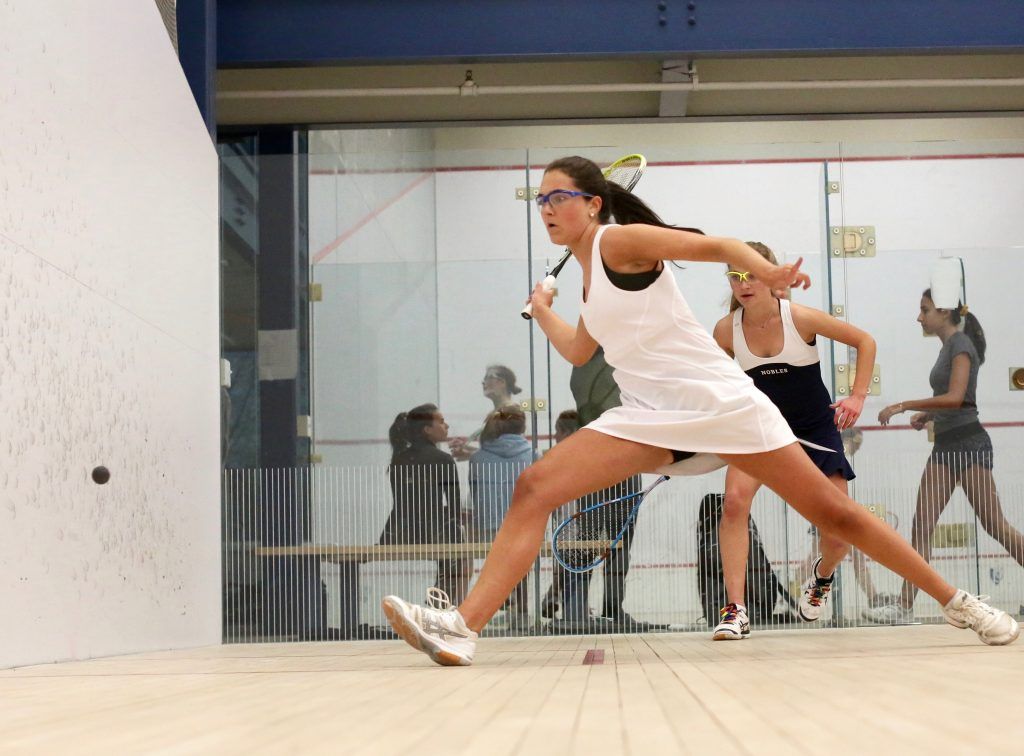 In an exhibition match Katie Parker was victorious in 4 sets.

Stay tuned for the team’s results as they take part in the New England Championships which begins today at Exeter Academy. The girls enter the championships as the defending 2017 New England Co-Champions.