Croatia, Bosnia, and Serbia: The Yugoslav Wars of the 1990s

The Yugoslav Wars of the 1990s

Born in nationalist dreams that sparked the First World War and saw its destruction in the civil wars of the 1990s, Yugoslavia embodied the hopes and horrors of the 20th century, and foreshadowed our current time. According to David Brooks, “[Yugoslavia’s] civil war in the 1990s was the most important event of that [decade]” because “[i]t prefigured what has come since: the return of ethnic separatism, the rise of authoritarian populism, the retreat of liberal democracy, the elevation of a warrior ethos that reduces politics to friend/enemy, zero-sum conflicts.” This trip will explore the origin and consequences of the forces Brooks highlights, forces made all the more complicated by the different narratives the region’s ethnic and religious groups possess of Yugoslavia’s complex past.

This program is open to all current 9th, 10th and 11th grade students with a preference towards students who have a demonstrated interest in history. All interested students are encouraged to apply by October 29. Financial aid is available for all trips with priority for students who have not previously received aid for a Deerfield trip.

This trip has concluded. The following information has been provided for reference. Please check back soon for updates on our next trip. 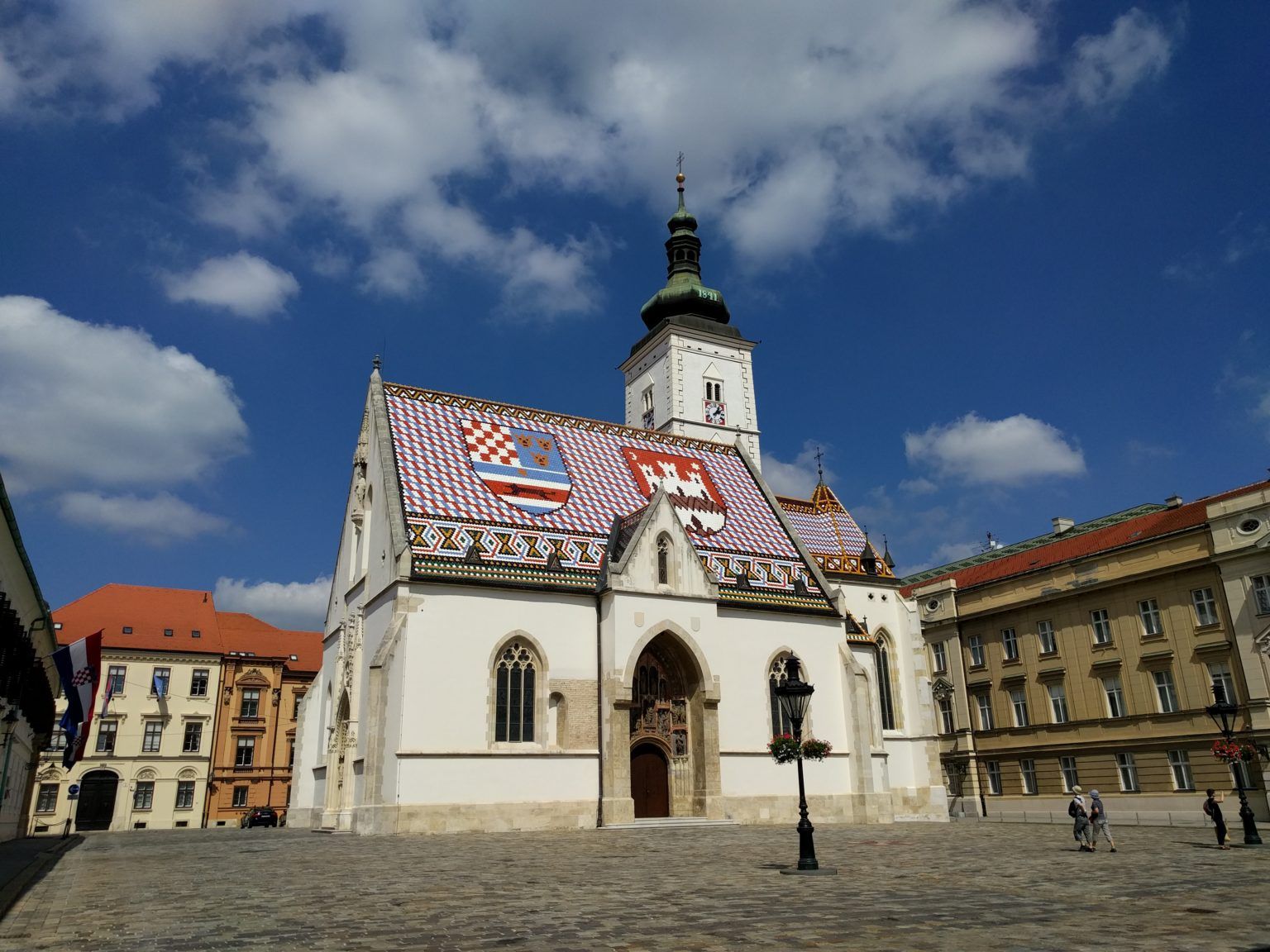 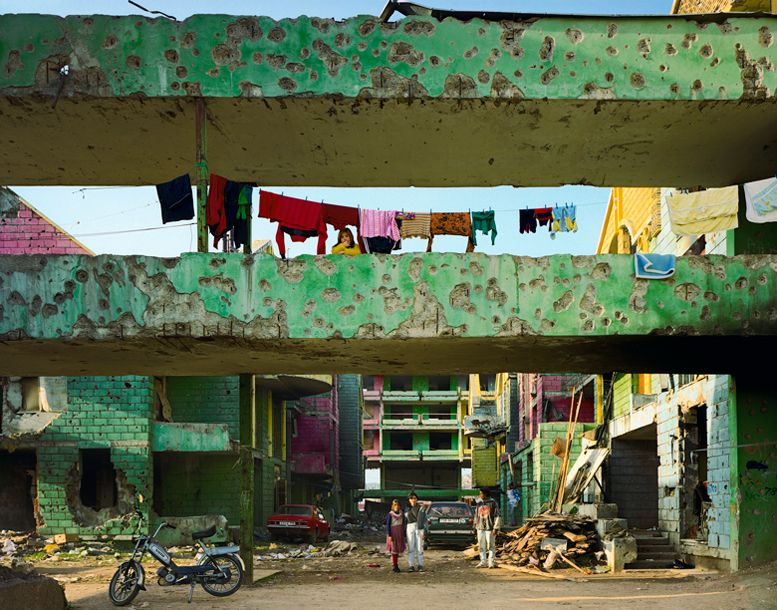 *This itinerary is subject to change 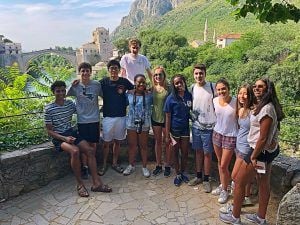 Croatia, Bosnia & Herzegovina, & Serbia #10: The Yugoslav Wars: Who Is to Blame

Chloé Monty ’20 reflects on what she has learned about the Yugoslav Wars and questions who bears responsibility for such atrocities. 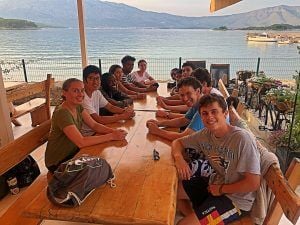 Hannah Roche ’21 describes the groups journey from Mostar to Korcula. 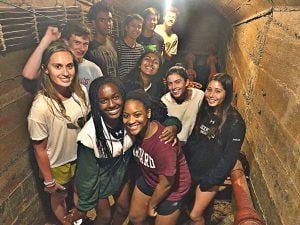 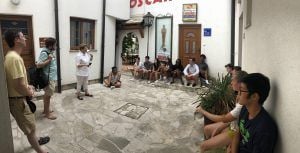 Adrian Yao ’20 reflects on the conflicting views between Bosnian Muslims and Bosnian Serbs.