Croatia, Bosnia & Herzegovina, & Serbia #10: The Yugoslav Wars: Who Is to Blame 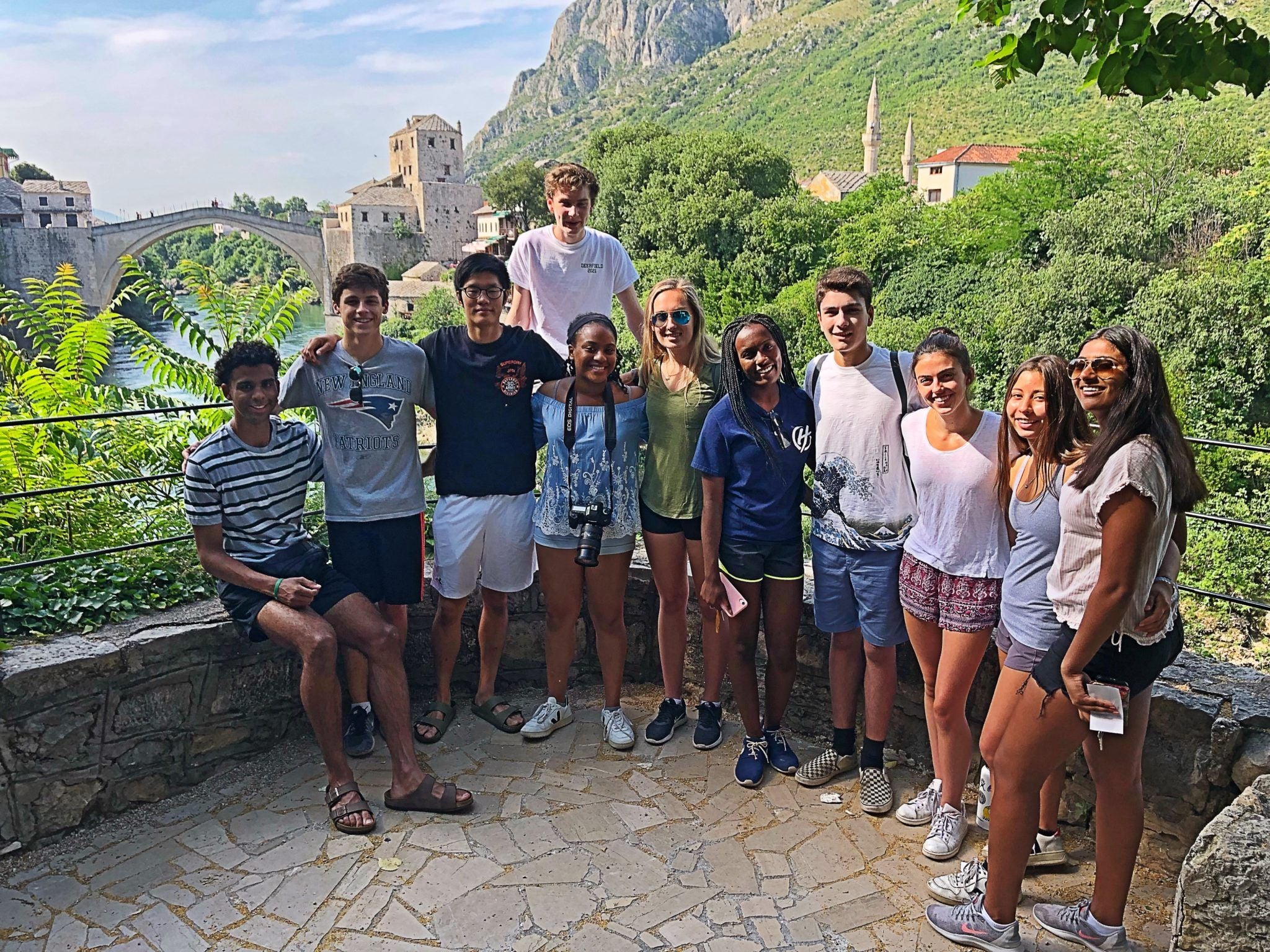 Chloé Monty ’20 reflects on what she has learned about the Yugoslav Wars and questions who bears responsibility for such atrocities.

With our time in the Balkans ending, we headed to the Dalmatian coast—to the island of Korčula and the city of Dubrovnik—to catch a glimpse of the sea and some more Croatian sunshine. We spent some time swimming on a pebble beach, enjoying handmade macaroni in a little village, climbing the fortifications around old Dubrovnik, savoring ice cream, and capping off the trip with an amazing three course meal on a quiet terrace above the ancient town’s bustling streets.

The down time in our last couple days gave me the opportunity to reflect on my time in Croatia, Serbia and Bosnia. I have seen beautiful landscapes, sometimes riddled with shrapnel but stunning nonetheless, and felt humbled by the memorials and monuments we have visited. I have met incredible people—from survivors, to NGO workers, to people who have worked tirelessly for the United Nations. I have learned why the Yugoslav wars started, which groups were involved, and what went wrong. However, I am still struggling to understand who is to blame.

On Wednesday morning, we took some time to discuss the different tour guides we have had throughout the trip and their various roles, and we journaled about some prompts given by Mr. Pitcher and Mr. Lyons. I chose to journal about the quote “If everyone is guilty, no one is guilty.”

Tensions between all groups have been high throughout history due to differences in religion and culture. The people share a common language (written in Latin script by Croatians and Bosniaks, while Serbs use Cyrillic) and have lived, through the centuries, side-by-side in empires and kingdoms and even a communist dictatorship. All of the groups that we have met throughout the trip have called themselves the victims, but most did acknowledge that some people on their side of the conflict—especially high ranking officials—were partly to blame for the war. Many groups also ignored or denied accusations against them. The Serbs blame the Croats for the genocide that occurred in World War II, and claim that what they did to the Croats in the 1990’s was to stop genocide from happening again. The Croats blame the Serbs for what happened in the 1990’s, asserting that they had the right to declare independence—an argument mirrored by the Bosnians. No group wants to fully acknowledge their mistakes and failures, and propaganda continues to fuel defensive mentalities. 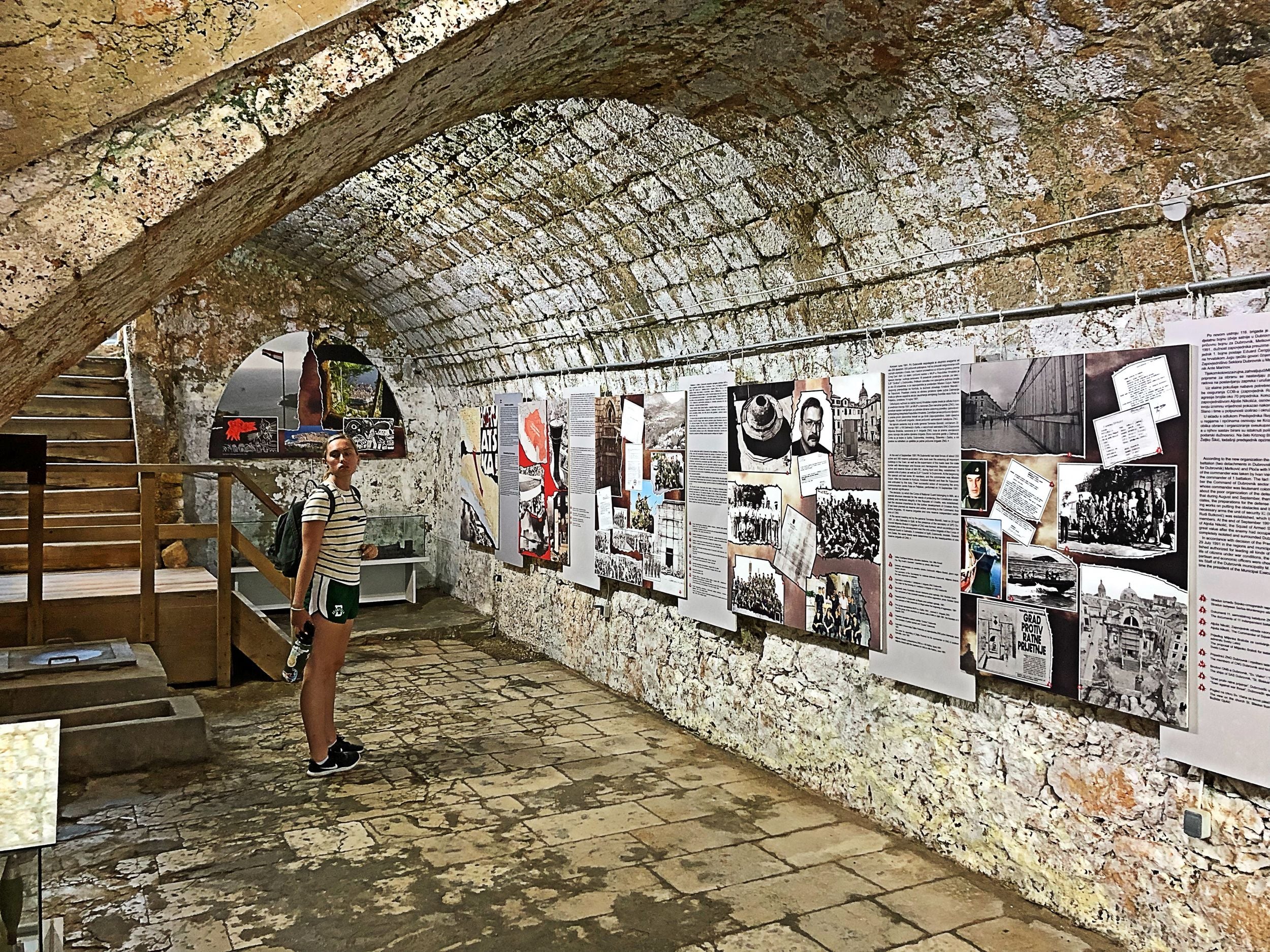 Personally, I don’t believe that no one is guilty in the Yugoslav Wars. The blame falls on different groups, in varying degrees. However, I believe that Serbs are the most to blame, regardless of their denials. Serbians attacked Slovenia, Croatia and Bosnia because they sought independence from Yugoslavia, exercising a right outlined in the Yugoslav constitution. Furthermore, during Bosnia’s 1992 referendum on independence, a large majority of Bosnian Serbs decided to boycott the vote and refused to recognize the democratic result in favor of Bosnian independence. Also, I don’t believe that the Croatian fascists’ (known as the Ustashe) genocide of over 100,000 Serbs, Roma and Jews in the notorious Jasenovac concentration camp during WWII justifies Bosnian Serbs genocide and “ethnic cleansing” of both Croatians and Bosniaks during the 1990’s. Revenge is not a solution. Revenge and war only increase losses and heighten tensions between parties.

The denial of the Serbs only complicates reconciliation and creates a cyclical blame game. Serbs need to admit to their mistakes, apologize, and educate their children about the atrocities committed in the 1990’s in order to prevent future wars for future generations.

I am eternally grateful that I have had the opportunity to travel throughout the beautiful Balkans with DA and talk to so many incredible people. I will be back! 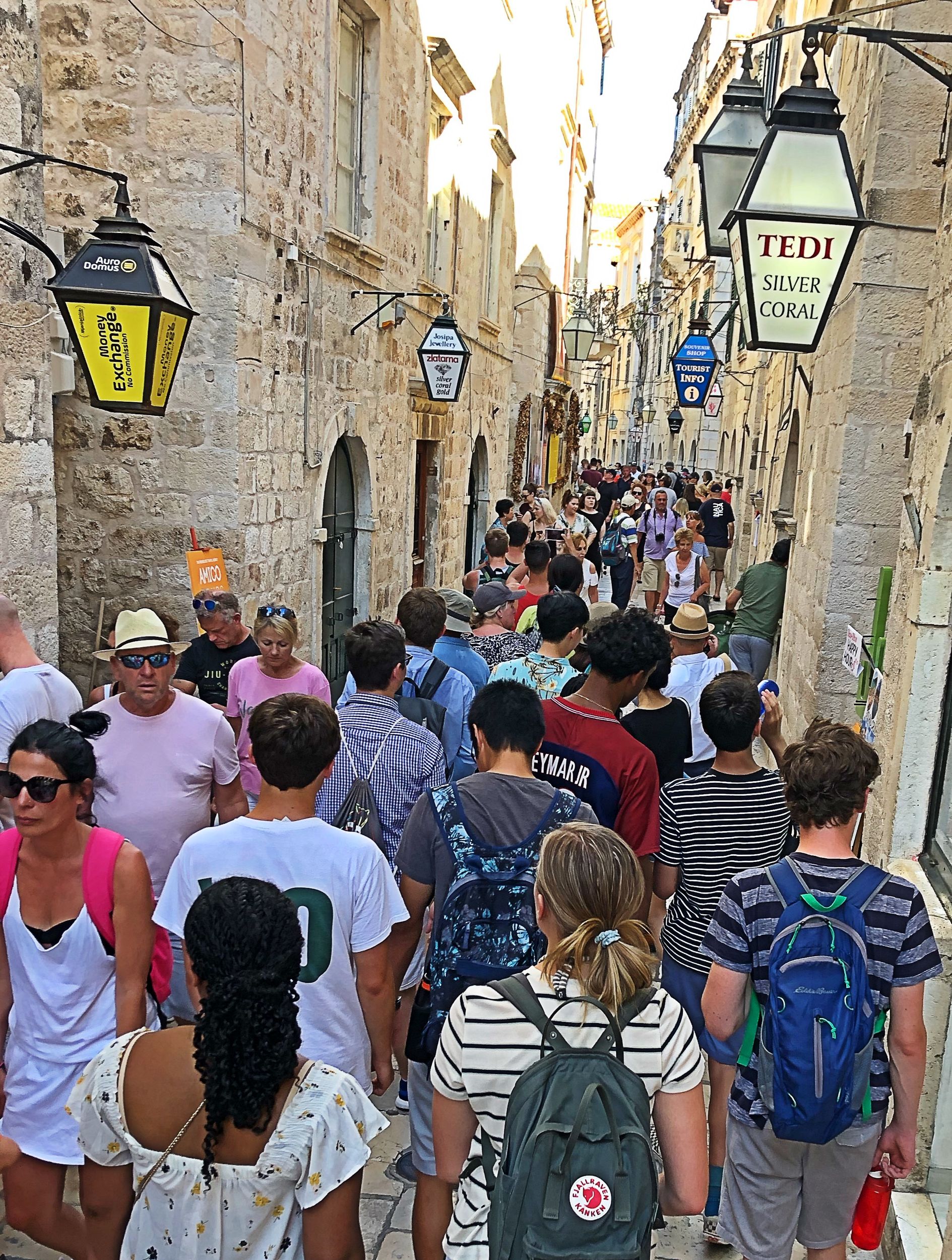 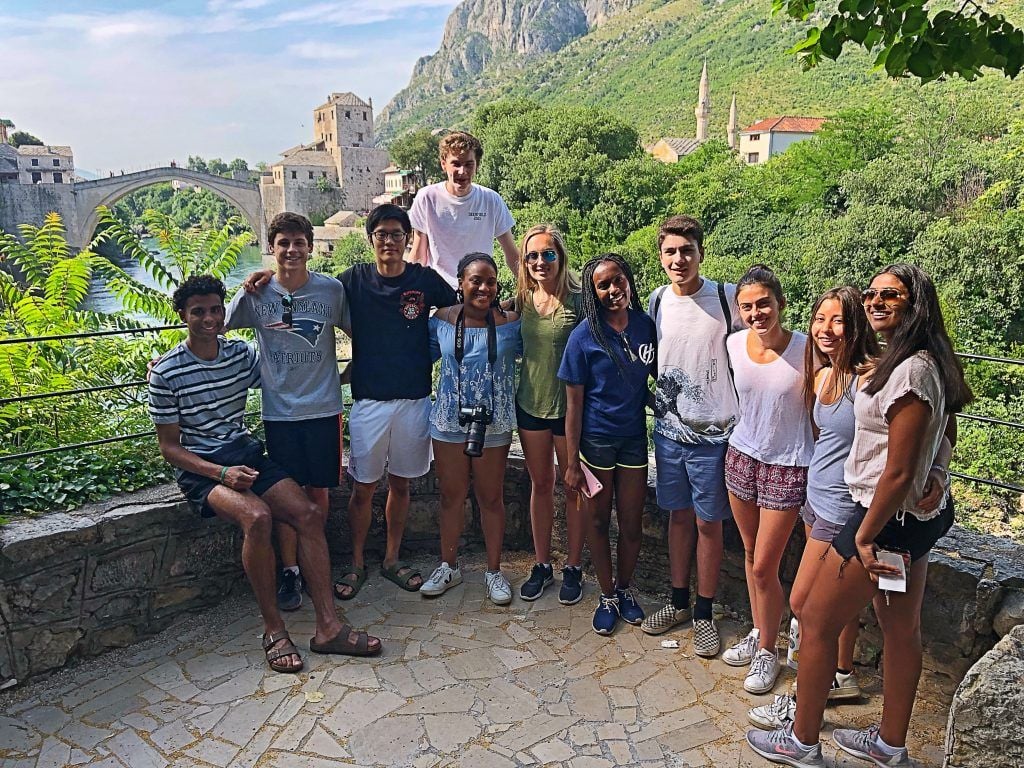