Green is the New Black

The Jolly Green Lady bleeds more green than we do at Deerfield! 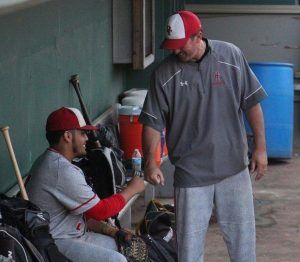 After being at the helm of the Pope Francis and Cathedral high school baseball program for 12 years, Pat Moriarty has accepted the head coach position at Deerfield 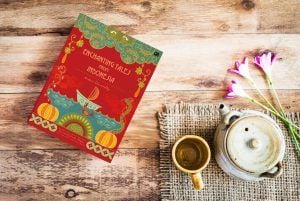 Tenth-grader Andari Deswandhy’s vision has become a reality: The Indonesian folk tales she painstakingly translated into English last summer, thanks in part to a grant 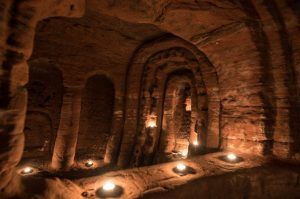 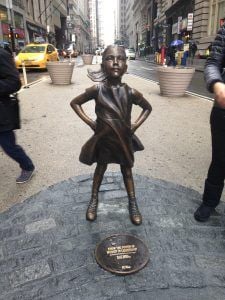 A Defiant Girl Now Stands in Front of the Wall St. Bull 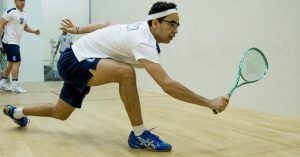 Sam Khalifa ’14 Rises to the Top

Sam Khalifa ’14, currently an undergraduate at Columbia University, claimed the 2017 Pool Trophy and the men’s individual national squash title over the weekend. 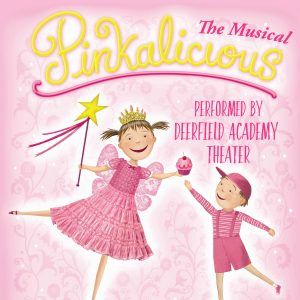 Today’s Greenfield Recorder included an article about Deerfield theater students’ production of Pinkalicious, The Musical, which they took on the road to a local elementary school yesterday. 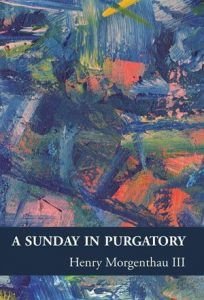 Henry Morgenthau III, Deerfield Class of 1935, has had an extraordinarily full life. He’s produced award-winning television documentaries, raised children, written a memoir — and yes, his father was the Henry Morgenthau Jr. who was Franklin D. Roosevelt’s Treasury Secretary. Now, at age 100, he’s promoting his first book of poetry, called A Sunday in Purgatory. He told NPR’s Scott Simon that he started writing poetry first because he wanted to establish his own identity, not simply to be a member of a distinguished family. “At the same time, I wanted to recall some of the events that I was privileged to observe … like my poem ‘A Terrific Headache,’ which has to do with my father having dinner with Roosevelt the night before he died.” 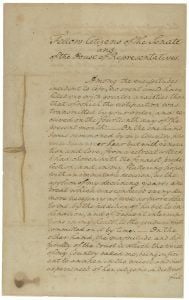 On April 30, 1789, George Washington placed his hand upon a Bible and took the oath as the first President of the United States. The 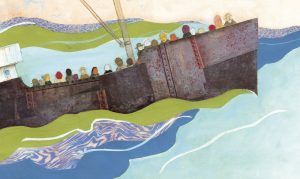 “A Poem For Peter” Recalls One Unforgettable “Snowy Day”

In A Poem for Peter, Andrea Davis Pinkney introduces young readers to Ezra Jack Keats, the author and illustrator behind The Snowy Day. The story begins with Keats’ parents fleeing Warsaw, seeking a better life in the United States. It is illustrated by Lou Fancher and Steve Johnson. 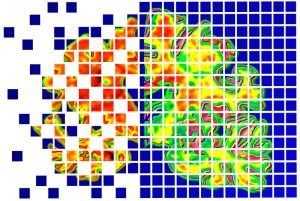 Dementia Risk Declines, and Education May Be One Reason Why

Some encouraging news in the battle against Alzheimer’s disease and other forms of dementia: The rate at which older Americans are getting these conditions is declining. That’s according to a study published Monday in JAMA Internal Medicine. Researchers say one reason for the improved outlook is an increase in education.