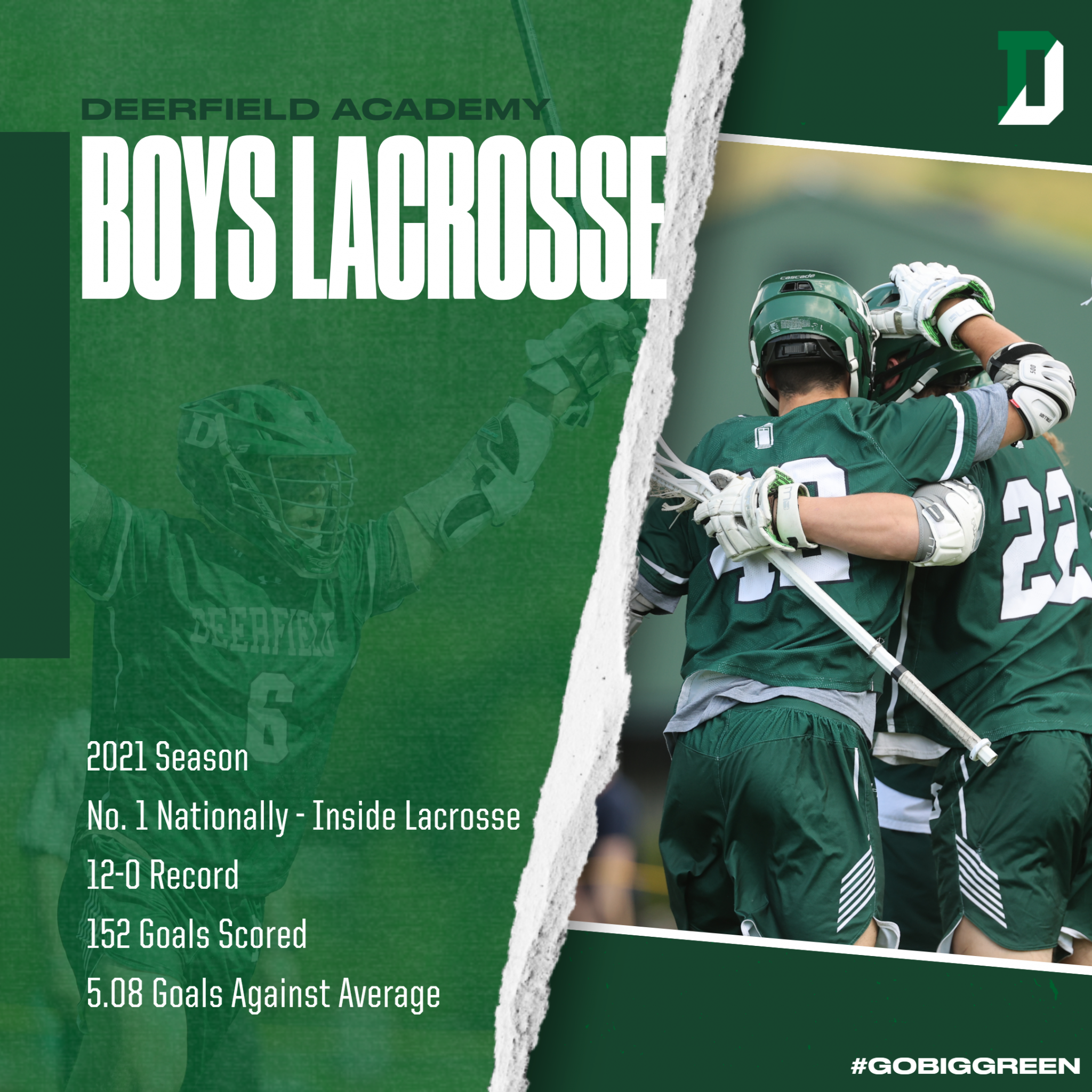 Perfection complete. On Saturday, May 22, the Deerfield boys lacrosse team accomplished their perfect season by defeating Belmont Hill on the road, cementing their historic 2021 season with a 12-0 record and No. 1 national ranking according to Inside Lacrosse.

Belmont Hill, ranked 16th in the week eight Inside Lacrosse Top 25 High School Power Rankings, welcomed the Big Green and held the score sheet advantage over the Big Green at halftime with a 6-5 lead.

The Big Green quickly proved their worth of top-ranking in the second half. Griffin Schutz ’21 scored the game tying and go-ahead goals early in the third quarter. Christian Rasmussen ’21 added to the score sheet at 6:18 in the third, and Wells Bligh ’21 finished a feed from Kade Goldberg ’21 two minutes later to give the Big Green the 9-6 lead. 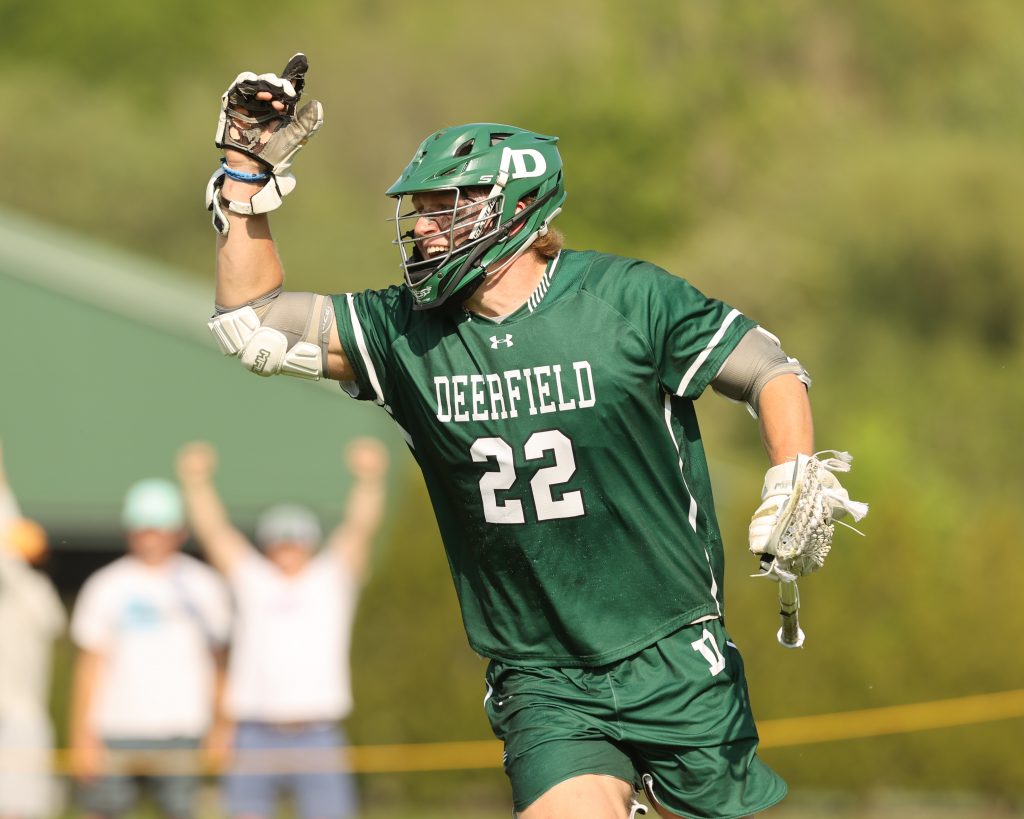 The Sextans answered by scoring back-to-back goals before the Big Green pulled away for good, scoring the final five goals and securing the 14-8 victory.

In Week 7 of the season with an 8-0 record the Big Green topped the No. 1 spot and never looked back.

In total, the Big Green faced four nationally ranked opponents including Belmont Hill this season on their way to number one.

A couple weeks later, the Big Green faced Salisbury in a two-game home-and-away game series, resulting in a 2-0 weekend for the Big Green.

In their final home game and hugely anticipated contest, the Big Green welcomed Taft to Jim Smith field on May 19. In a closely contested game, the Big Green notched another victory, 7-5.

In their historic season, the Big Green scored 152 goals while only conceding 61 goals over 12 games this season.

Following the Belmont Hill game coach Davis shared with the Boston Globe, “Whatever rankings people want to give us, we’ll take. To me, it’s about the undefeated season, it’s not about the ranking. But this is a team for the ages.”

After missing the 2020 season due to the COVID-19 pandemic, this hugely talented and cohesive team took advantage of every opportunity this season and will be forever etched in the record books.

Congratulations to the team and coaches! 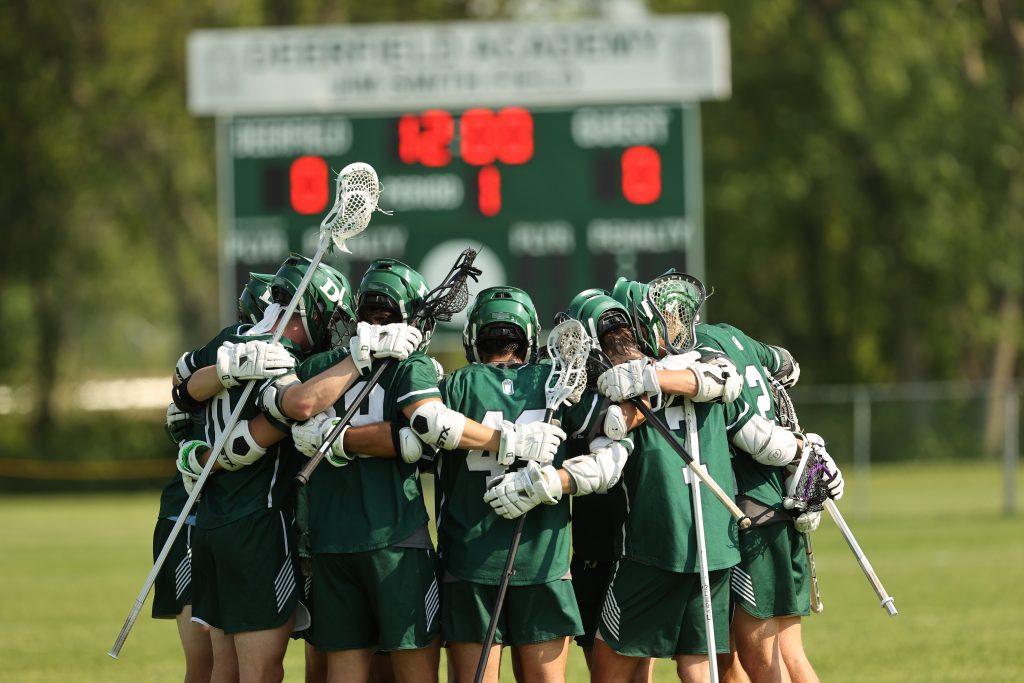 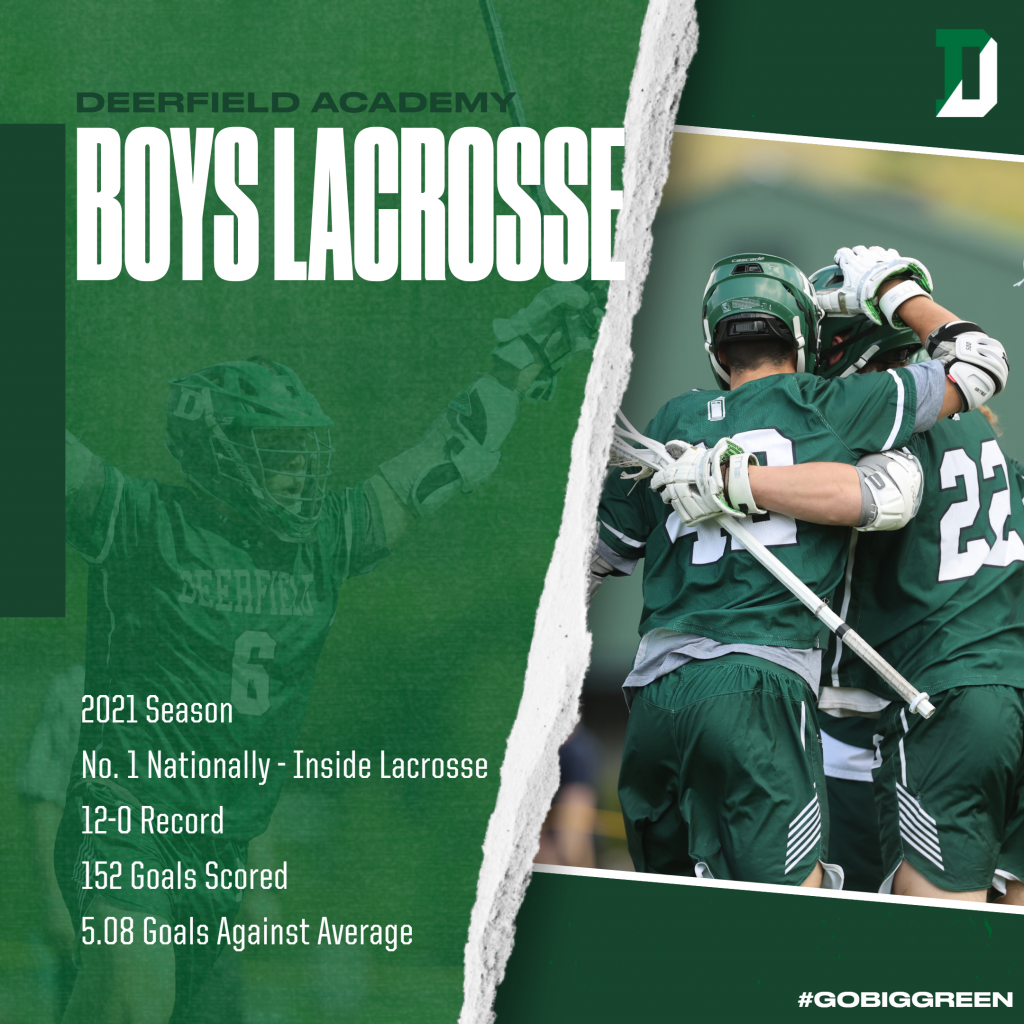