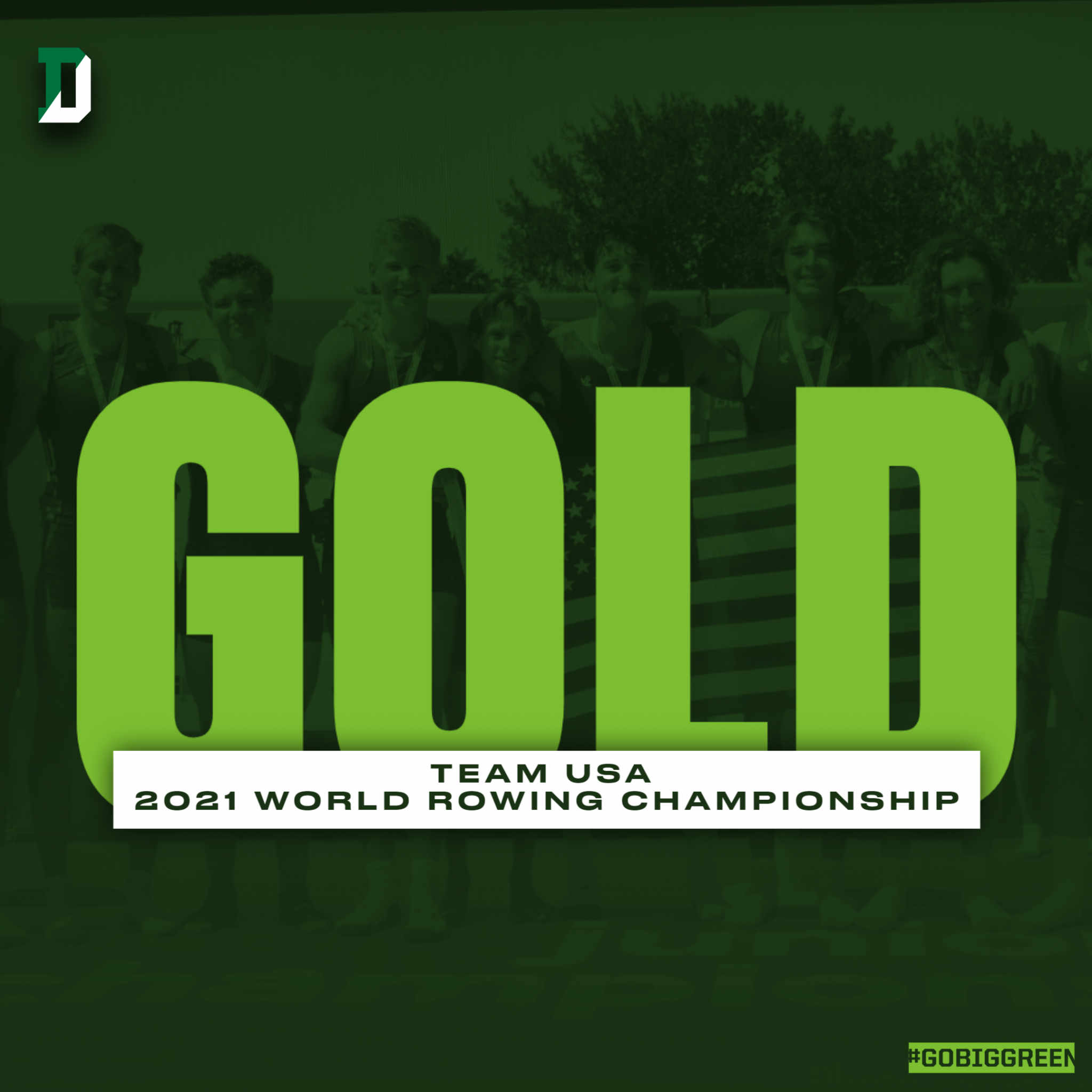 John Patton made the most of his summer before returning to Deerfield this fall. First, earning one of 60 spots on the 2021 Under 19 National Team roster for the 2021 World Rowing Junior Championships. The 60-person roster included 14 different Team USA crews.

John was named by US Rowing to the Men’s Eight crew and was joined by joined from all over the country including teammates; Adam Casler, Tyler Horler, Ryan Link, Jordan Dykema, Miles Hudgins, Julian Thomas, Aigan Murphy and Stephen Warming.

On the second day of racing at the championships, John and his teammates won their opening heat, advancing to the finals. According to USRowing’s race recap,

“…Russia and the US took control in the first 500 meters and had secured the two qualification sports as the crews hit the midway point in the race. While Russia led by 0.10 seconds heading into the back half of the race, the Americans quickly took the lead and continues to pull away from the Russians over the final 500 meters. The US finished with a time of 5:43.95, with Russia finishing second in a 5:46.20.”

With team Germany winning the other heat in a time of 5:44.02. The finals were set to be a highly competitive race.

Following two days between the races, on Sunday, August 15, John and his teammates returned to the water for the championship in the final race of the day. USRowing reported that the Team USA crew;

“… dominated the middle 1,000 meters and cruised to an eight-seat victory over the Germans to give the US its first victory in the event since 2010.

Germany and Belarus hit the 500-meter mark dead event, with the US just a seat behind. But, the US began to overtake the two leaders in the second 500, taking a half-second lead into the back half of the race. The US then really put down the hammer, pushing the advantage to almost three seconds, a length ahead of Germany.

In addition to capturing a World Championship gold medal, John and his teammates etched their names in the record books at the 2021 World Junior Rowing Championships, for the first time in history team USA took home three gold medals at the championships which also led the medal table at the event.

Congratulations to John and team USA! We are already excited for rowing season this spring! 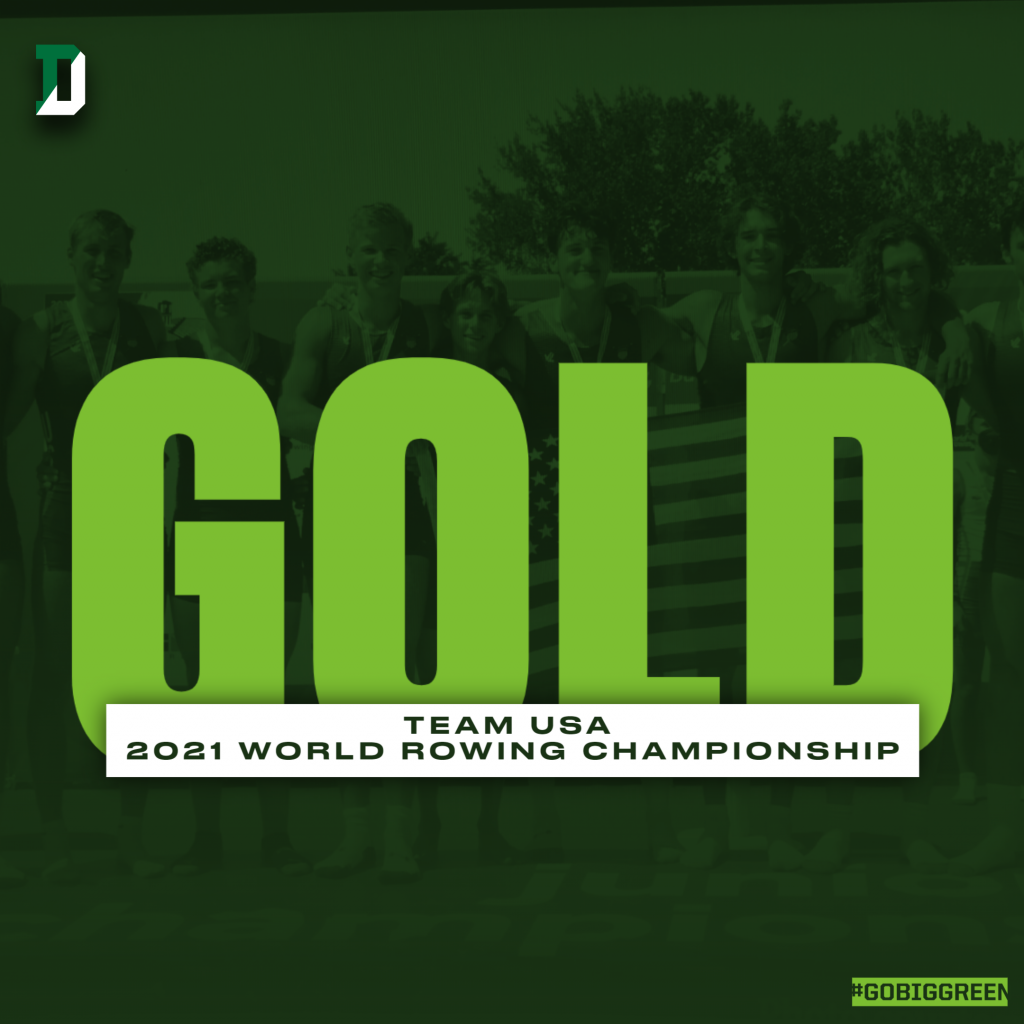