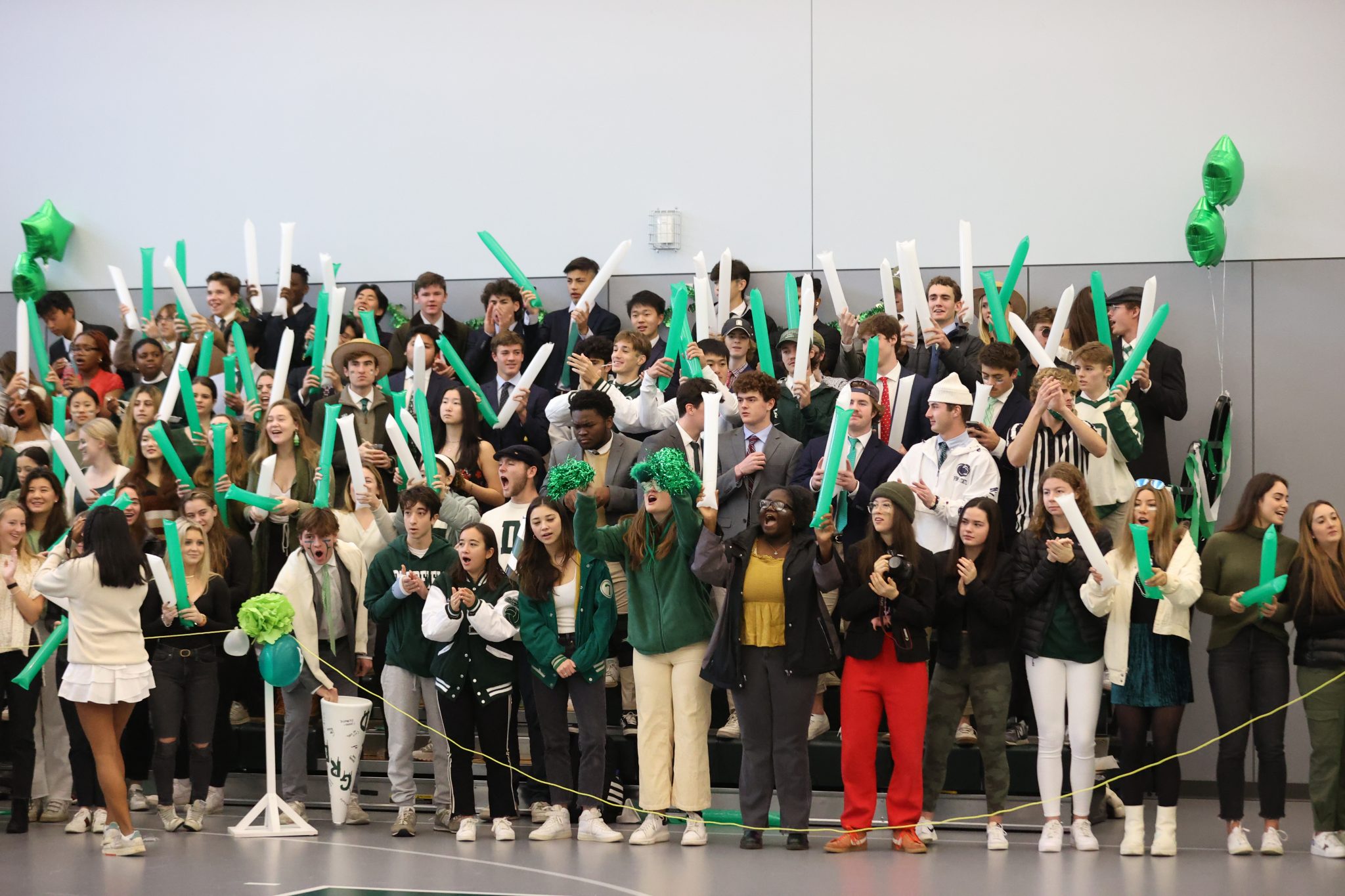 The Big Green varsity golf team captured the title at the Newport Invitational with a score of 316. Will Lodge ’22 was the medalist for the lowest score of the round.

The varsity baseball team swept Exeter in a doubleheader. They won the first game by a score of 6-4 and the second game 4-3. With the doubleheader sweep, the team extended their current winning streak to four wins.

The softball team overcame a 3-0 deficit to defeat visiting Williston 4-3 which extend their current winning streak to three games. Previous streak win’s include a 10-0 win over Taft and a 10-6 victory over Ethel Walker.

On Friday, the ultimate team traveled to Eagle Hill School and earned a 15-7 victory over the home-side.

In the water, the boys and girls varsity rowing teams continued their season success with all boats from both teams crossing the finish line first in their respective races. Additionally, for the first time, the boys 1V and 2V traveled to Saratoga, NY to compete in the Saratoga Invitational, both crews emerged victorious in their races.

The track & field team girls and boys 4×100 Meter Relay teams traveled to Philadelphia, PA last week to compete in the historic Penn Relays. The girls team captured the victory in the High School Prep 4×100 Meter Relay division with a time of 51.43. A day later, the boys team earned an impressive second place finish at the event.

What a week! Keep it rolling, Deerfield! 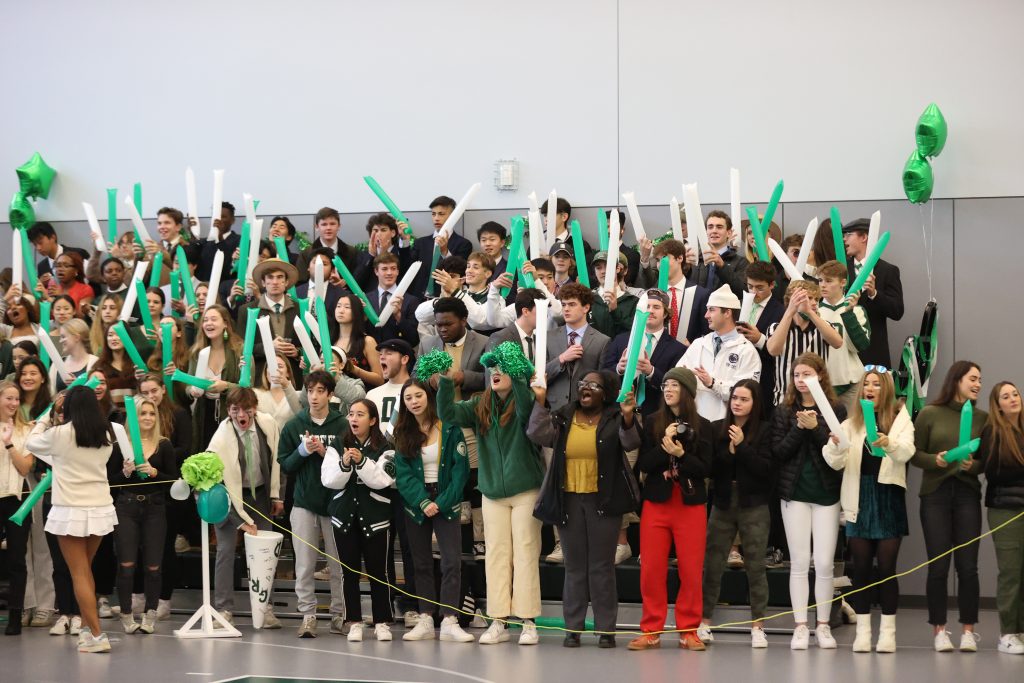