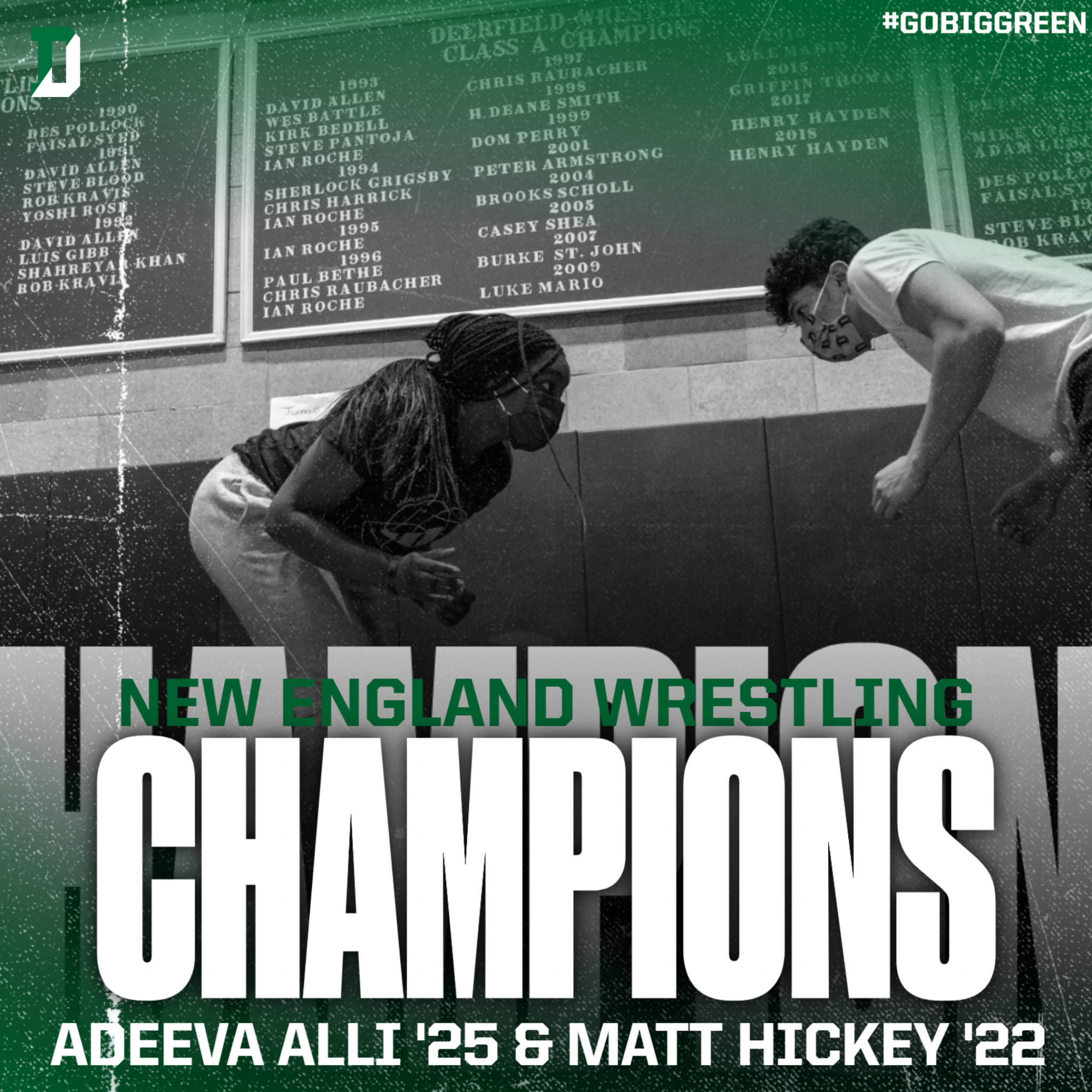 Adeeva Alli ’25 – 1st
Adeeva won her opening match by a fall. She advanced to the second where she was victorious again in the second round and went on to capture the New England Championship in her third round.

Nathan Blaya ’25 – 4th
In the 106 weight class, Nathan Blaya ’25 won his opening match at the New England Championship. With the win, he advanced to the quarterfinals and again was victorious which propelled him to the semifinals and he finished in 4th place overall in the championship.

Sophia Burke ’23 – 2nd
Sophie Burke opened the championship tournament with a win by takedown in the quarterfinals. She defeated her opponent by fall in the semifinals to advance to the final round. She lost by a close margin in the finals, earning a second place finish overall in her bracket and a bid to the National tournament.

Kathrine Margulis ’24 – 3rd
In the 107 bracket, Kathrine Margulis won by fall in the quarterfinal match. In the semifinal match-up, she lost to the #1 seed in the bracket and went on to finish in third place overall within her championship bracket.

Abby Fernald ’25 – 3rd
Entering the New England Championship ranked third in her bracket. Abby had a bye in the round of 16. She defeated her opponent in the quarterfinals and lost in the semifinals, to finish in third place overall.

Chad Ho lost in his opening match of the New England Championship by way of a takedown. Josephine Louis won her opening round of 16 match and again won her quarterfinal match before falling in the semifinals. Thayer Newton earned a bye in the round 16 and faced-off in the quarterfinals against her opponent and lost by a small margin.

Good luck to the team at Nationals this weekend! Continue to cheer on the team, all tournament information can be found here. 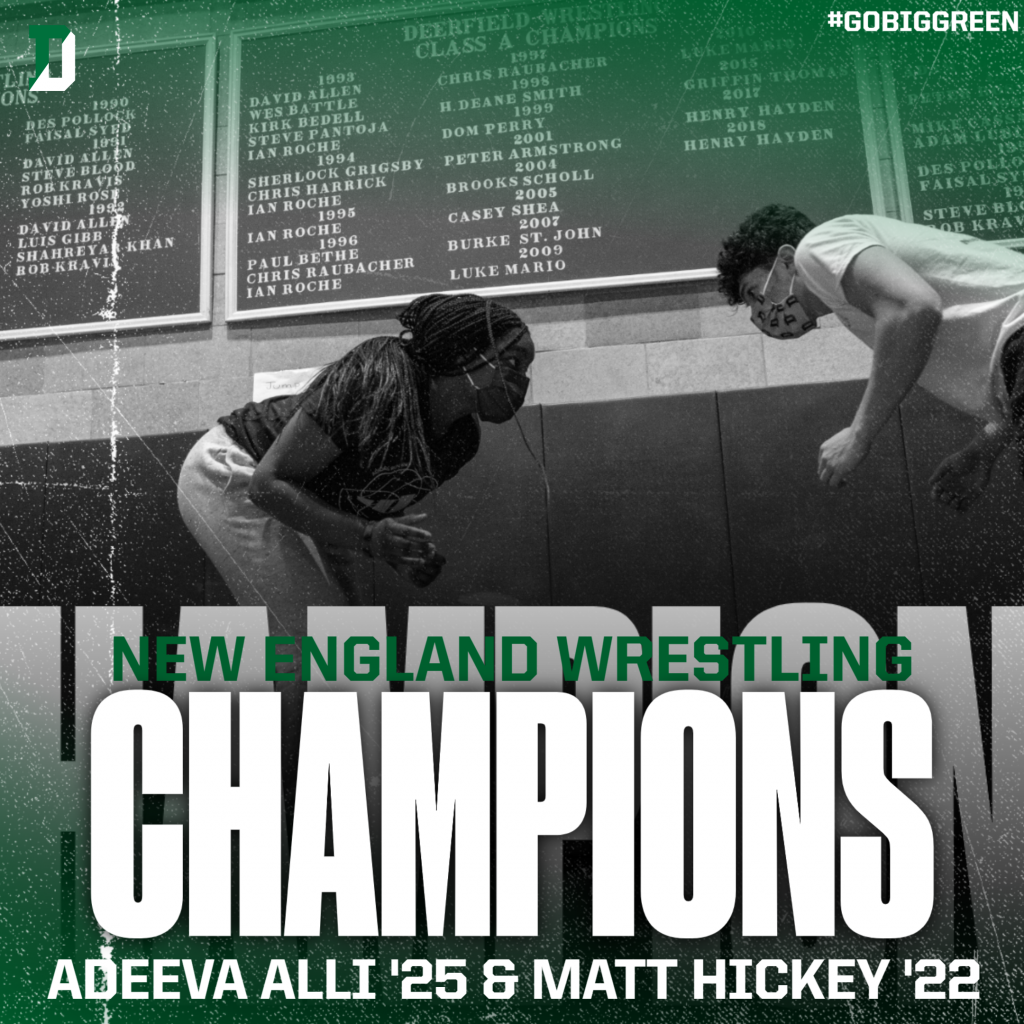