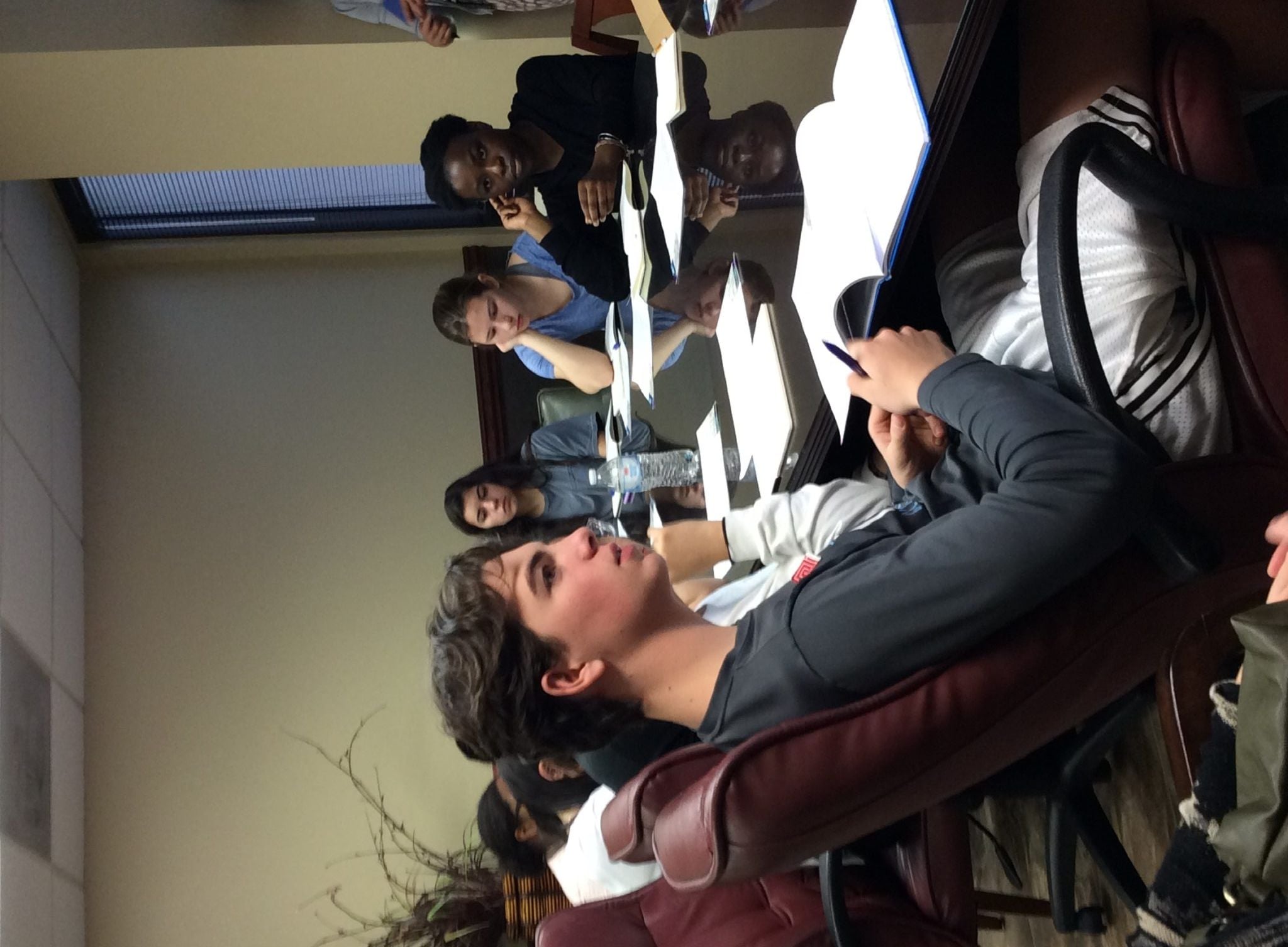 Sam Laur ’20 shares a thoughtful reflection on the complexities of U.S. immigration law.

Undocumented entry into the United States is illegal and punishable by deportation. In recent years as border security has become more severe, some deported individuals are being separated from their families. In other cases, undocumented immigrants fearing detection are attempting to cross more and more remote areas of desert. As a result, many are dying of dehydration. Regardless of political affiliation, most people would agree that these patterns constitute serious humanitarian crises. As a nation concerned with security, how do we handle these issues?

To address these problems, many people ask the question: Why don’t they just come legally? This question is frequently asked about undocumented immigrants. Even news anchors have suggested that potential immigrants should just wait patiently in line at the border to be allowed in legally. Unfortunately, it’s not that simple.

On Monday, we met with Darshak Shah, an immigration lawyer in Phoenix. He helped us understand the process and requirements for entering into the country legally. My biggest takeaway from talking to him was that for many people, regardless of their legal background, there is no path to legal immigration.

In order to get permanent resident status, immigrants must obtain a Green Card. It turns out that there are only three categories under which someone can do so. The first is employment. To obtain permanent resident status as an employee, an American employer must apply on behalf of the prospective employee. As an immigrant, attempting to secure a Green Card in this manner requires having a relationship with an employer. That is to say, an immigrant who wants a job in the United States can’t reside legally in the country without already having connections.

Generally, to establish a relationship with an employer, a foreign citizen will have to work in the United States under an H1B visa – a classification of visa for temporary workers. Eligibility for an H1B visa requires a four-year degree or 12 years of working experience in a specific professional field. The U.S. Citizen and Immigration Services (USCIS) cap the number of H1B visas that they give out at 85,000 despite the roughly 250,000 annual eligible applicants. The people who receive visas are picked by a random lottery. The difficulty to even obtain a temporary working visa goes to show that the process to obtain a Green Card as an employee is long and highly restrictive.

The second way to obtain permanent resident status is through an immediate family member who is either a Green Card holder or a U.S. Citizen. This family member has to apply for the prospective immigrant. The backlogs on these applications can create years of waiting to get a Green Card. Also, immediate family member is defined as a parent, child, or spouse. It is not possible to get a Green Card through a sibling. Also, to obtain a Green Card through a child the child must be over 21 and unmarried.  A common misconception is that if an undocumented person has a child in the United States the parent will be able to stay in the United States through their “anchor baby” who is a natural-born citizen. However, if that parent is deported they won’t be able to apply for a Green Card until their child becomes a legal adult. Additionally, all deported individuals are barred from applying for Green Cards or visas for ten years after their deportation. Ultimately, applying for resident status through a family member is a lengthy process available only to those who already have an immediate adult relative in the U.S. Consider also that the first family member to become a Green Card holder would have had to obtain their resident status through employment or the third category that I have yet to mention – asylum status. 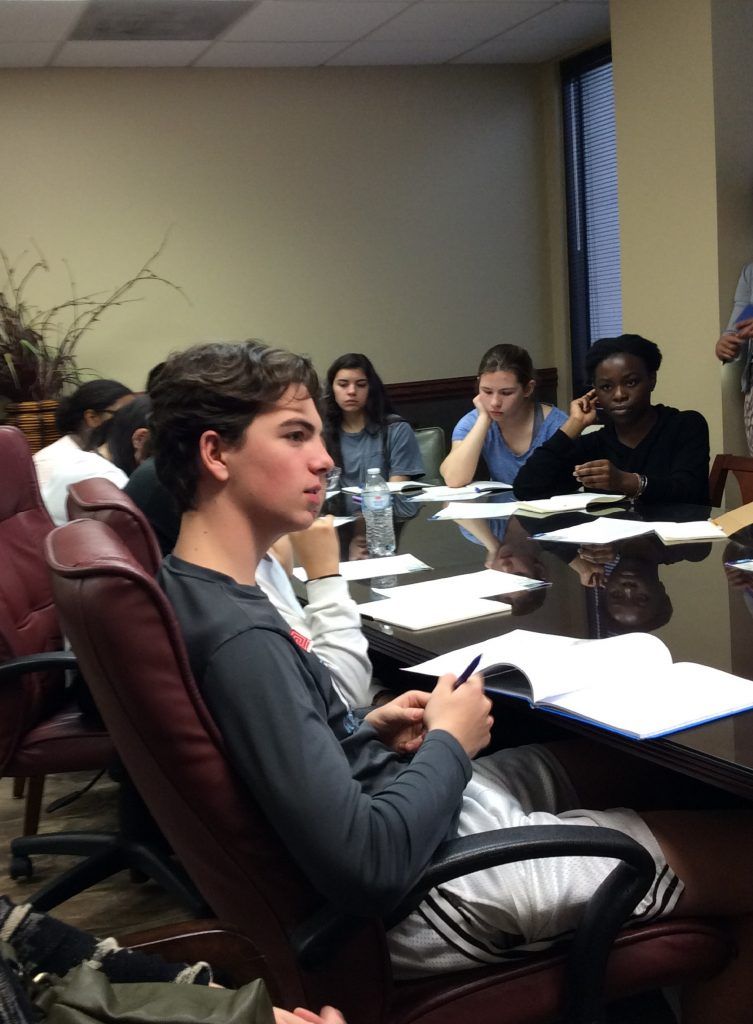 The third way to obtain a Green Card is as an asylee. Asylum seekers crossing the U.S. border often go through legal ports of entry or cross the border and immediately turn themselves in to an immigration official. They will then request refugee status. The official will then determine if they are eligible for asylum status based on their identity (sexual orientation, race, gender, beliefs, etc.) and the country that they are coming from. If they are eligible for asylum status their information is presented to a hearing officer. If not, they are put into deportation procedures. This determination is left to the discretion of the I.C.E or border patrol agent with whom the immigrant initially contacts. There is no appeal process if the immigration official decides to deport them. That asylum seeker will then face the same ten-year bar from applying for a Green Card or visa.

Now consider the dilema of a prospective immigrant. Imagine a foreign married woman suffering from domestic violence. If she stays in her home country she fears for her life. Unfortunately for her, vice President Mike Pence recently declared that domestic violence was not an adequate concern to obtain asylee status, stating that our country has its own problems with domestic violence. For the immigrant woman in this situation she cannot stay in her own country for fear of being killed by her spouse, however if she has no familial or business ties in the United States she has no hope of obtaining a Green Card. She can’t just come legally. Her only hope for survival may be illegal immigration.

Restrictions on entering the United States extend to acquiring non-immigrant visas. Students can be accepted into American Universities but still be denied an F1 visa which would allow them to travel to the country as a student. Even obtaining a B2 visa, which allows a foreign citizen to vacation to the United States, is incredibly restrictive for some. A handful of European countries have visa waivers to the United States allowing their citizens to visit the country for pleasure. However, coming from an African country to the U.S. as a tourist is nearly impossible, as people from African countries have the highest denial rate for non-immigrant visas.

While it is very difficult for some people to acquire visas, socioeconomic privilege helps others obtain visas. Businessmen and investors who will introduce large sums of money to the economy have a relatively easy time acquiring TN visas, allowing them entry. Any non-immigrant visa will be denied if the applicant shows intent to permanently reside in the United States.

Ultimately, it is very difficult to come to the United States as an immigrant or non-immigrant. It is increasingly difficult if not impossible for poor or non-European foreigners. This made me wonder why there could not be a system in which anyone could potentially immigrate to the United States. A majority of the people coming into the country illegally are fleeing violence at home or seeking a better life for their families. If there was a path for all of these people to potentially become legal residents in the United States, would that not solve many of our immigration issues? While certainly these processes would require comprehensive background checks, they would at least give foreigners hope of legally immigrating to the United States.

When I asked the immigration lawyer, Mr. Shah, why the system was the way it was in all its complexity, he did not have a response. As I continue to learn about the situation at the border, I will continue to question the logic behind our strict immigration legislation. Is this policy founded in sound reasoning, or are many of the regulations manifestations of xenophobia? We can only hope to improve national immigration policy if we understand the black-letter law and the reasoning, rational or irrational, behind those regulations. 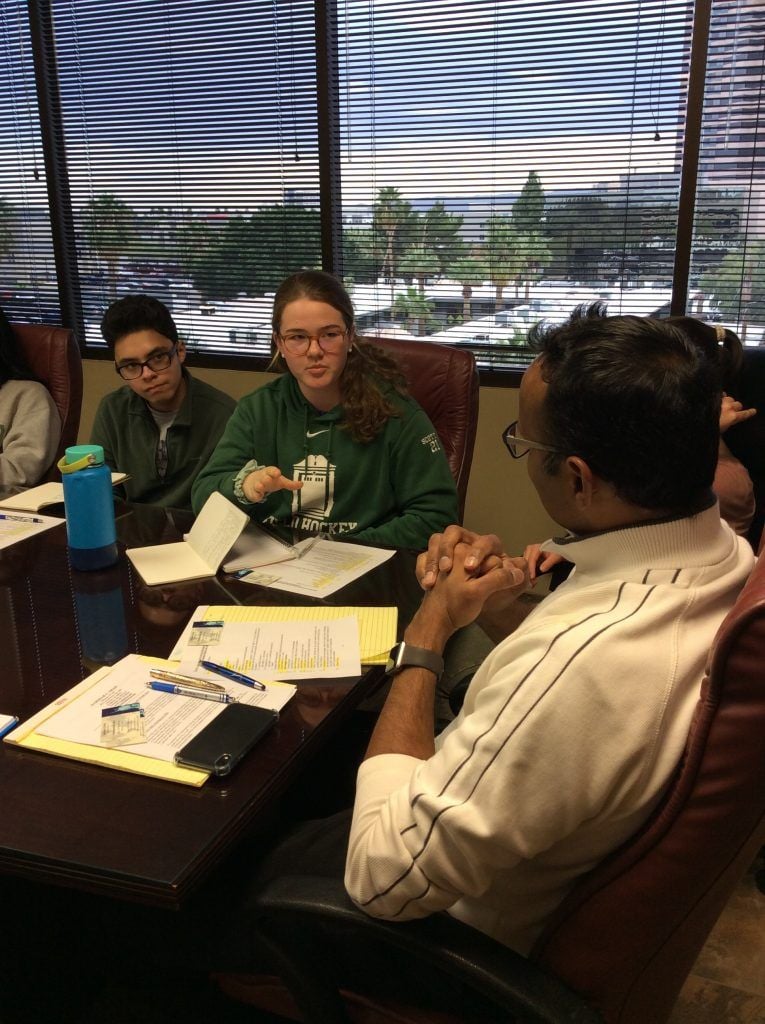