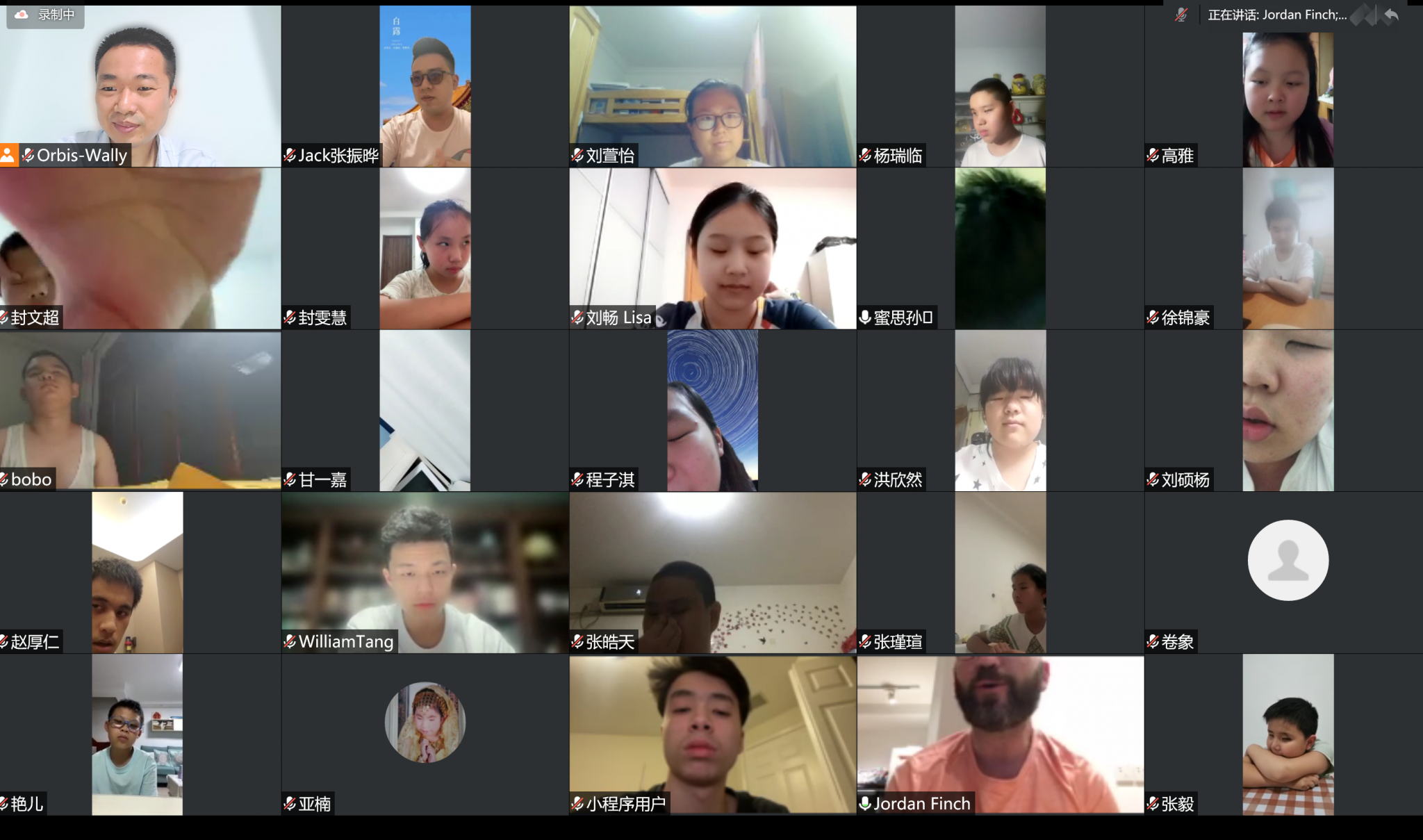 It was quite the process I went through to learn what proper and effective service meant. Throughout the last two months, I’ve discovered how to create an effective environment for teaching and education. But I also learned what it meant to humanize individuals born differently abled, such as the visually impaired kids I taught.

One of the project’s more ambitious goals was to involve hundreds of people in a tournament for English public speaking. It was admittedly a tad ambitious, if not outright wishful. The COVID lockdowns throughout Asia had set back education for many kids, making a widespread event near impossible. With that in mind, I reached out to an established charity (Orbis) which I used to work with at my old international school SAS (Shanghai American School). They had far more experience and expertise than I did in running a charity event. Ultimately, we agreed that the money I received from the grant would go to purchasing a selection of braille books as prizes for the children. This was done because the accessibility and variety of braille are very limited to the average family in Asia. As for the tournament itself, we received around 40 kids for the showcase, with the topic being their aspirations. My peers from SAS and I hosted four lecture sessions and multiple individual lessons to prepare for the tournament to provide practice opportunities. In the lectures, my former classmates and I went in-depth on structuring a speech, mastering delivery, and creating dramatic effects. After each lesson, I would post a list of exercises that would help with pronunciation and pacing that each student was to practice, along with editing their actual speech. Along with group activities, Orbis continued their regular one-on-one lessons to pair each student with a tutor. These lessons were used to give each student more personalized feedback and help.

Finally, after multiple back and forth between the tutors and students, we hosted the second ever Orbis speech showcase tournament on the 19th of August. Every student had something unique about their aspirations, from becoming a musician or producer to working around their visual difficulties or directly taking inequity head-on and wanting to become a writer. Every kid got to show off all the effort they put into writing, practicing, and memorizing their speech to share with everyone. We also invited a social studies instructor from SAS to observe and give feedback on each student after they had spoken. After the tournament, every student got to select their braille book, backpack, or travel pillow as a prize and thank you for participating.

One of the most important things I learned about service was, ironically, how to ask for help myself. Individuals can only shoulder so much with their own abilities before things start falling apart. I have yet to learn those abilities to run something independently. Throughout the process, I learned to work with NGOs, student and adult volunteers, and parents of the visually impaired to create an enjoyable experience. Most importantly, the biggest takeaway I gained was how to communicate with people of different skill sets and generational groups. Keeping a constant stream of interaction is vital to running a smooth ship. The truth is that the implementation of the plan itself is the easy part. The heavy work is reaching out to everyone to ensure they understand their role in concentrating everyone’s efforts on a tangible goal. Most changes aren’t made from spontaneous bursts of individual passion that, while burning brightly, go out even faster. It is consistent effort and time dedicated by multiple people to sustain change that makes a difference.

Another important observation I made when seeing interactions between newer volunteers and visually impaired children is how they view their students. Often there is this sense of mystique surrounding the disabled in general, as many of us come from a position of privilege and isolation where we don’t interact with them much. This isolation is coupled with many Asian societies creating isolation systems for the disabled, almost hiding them from the rest of the community. This is done out of the assumption that they cannot function properly and need to be separated. As a result, many people treat the visually impaired almost like mythical creatures the first time they meet them. That’s why I think the most significant impact of events like the one we hosted is increasing the visibility of people like the visually impaired. Increasing visibility allows people to interact with these kids and understand that they are regular people and should be treated no differently than the rest of us.

I’m incredibly grateful to my peers from SAS and Orbis for their time, help, and expertise in organizing the tournament. The English speech program is still in its infancy, and I hope to continue to work with the CSGC to grow this event in the future. 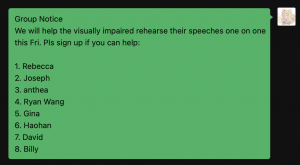 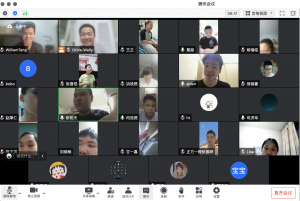 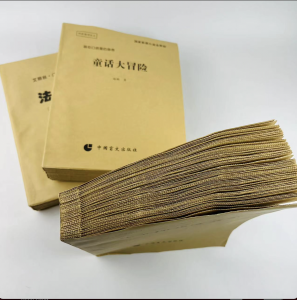 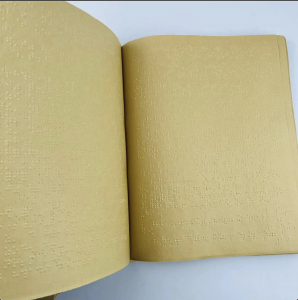 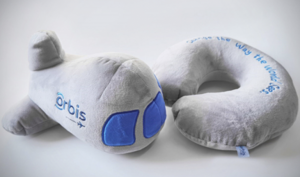 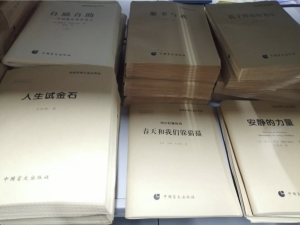 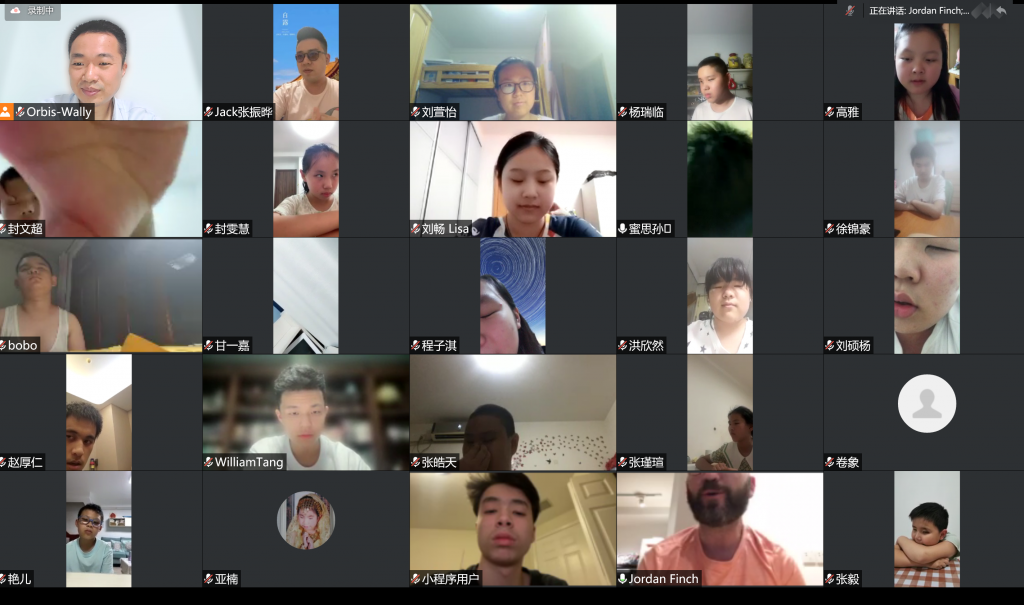