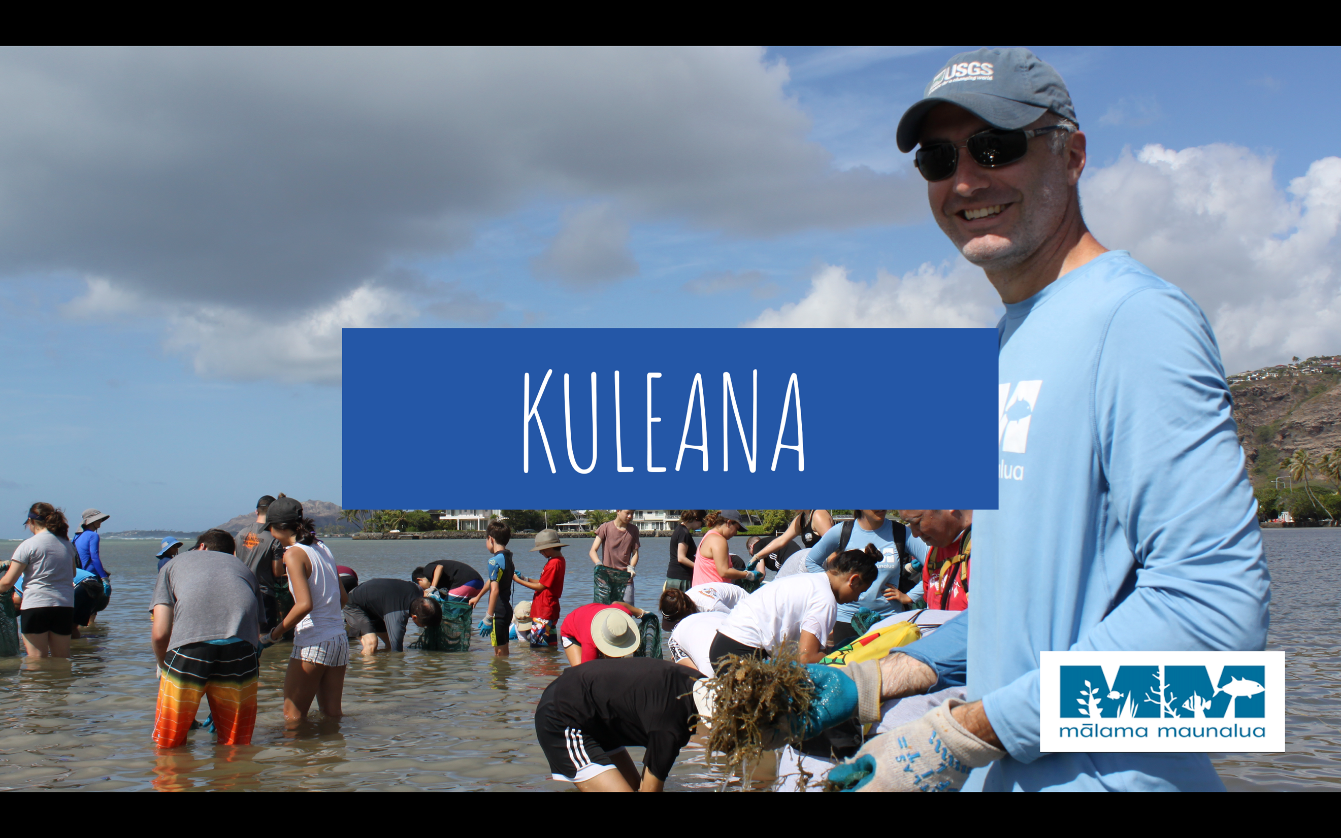 This summer 25 students were accepted in the CSGC grants program. These grants are funded due to the generous support of the Cost, Earle/Mendillo and Workman families, who established endowment funds to support the community and public service endeavors of future generations of Deerfield students. For more information on these grants please visit: https://deerfield.edu/csgc/grants

For almost three months, I have worked with Mālama Maunalua, a hard-working organization that focuses on restorative efforts in Maunalua Bay on the coast of O’ahu. While working with them via the Workman grant, I was also lucky enough to be a full-time intern, meeting other amazing interns and people that have similar interests as I have.

I have been in contact with Mālama Maunalua since March, and my original plan was to work alongside them on O’ahu, participating in both research and fieldwork. However, due to COVID-19, I was unable to go to O’ahu during the summer to work with Mālama Maunalua. However, even if I couldn’t participate in research, I wanted to work on a project that will have the same impact as my fellow interns in Hawaii. Therefore, I focused on raising awareness for Mālama Maunalua and the pressing environmental issues that the organization and I both strive to solve.

In addition to working on my own project, I was able to listen to other interns’ presentations of their field study and research. This was an amazing experience where I was able to gain new knowledge about innovative solutions for environmental problems from the incredible research that my peers conducted.

Mālama Maunalua gave me a rare opportunity to present my work and my perspective on the environment to the rest of the organization’s members and other people in Hawaii who are deeply engaged in preserving the environment. While I was nervous presenting to a very devoted group of people, including United States Senator Brian Schatz, I was also able to receive feedback and listen to different people’s views.

After working with an organization that is highly dedicated to preserving the environment, I gained invaluable insight into conservation and volunteering. One of the issues that Mālama Maunalua focuses on the most is invasive algae, and even more awareness is needed for this specific issue. While well-known problems, such as the accelerating rate of carbon dioxide emissions, already garner significant attention about their harmful effects, many other less prominent issues like invasive species are not taken as seriously. However, even these problems have the potential to bring down entire ecosystems which have devastating impacts on both nature and the local economy.

In addition, my time at Mālama Maunalua was a crucial experience in not only understanding the magnitude of the problem of invasive algae in Hawaii but also reminding me that this is not simply a local problem in Hawaii. In Mexico, coastal areas such as Cancun, Playa del Carmen, and Tulum all suffer from sargassum, a type of invasive algae, at all levels of infrastructure. Even in Korea, there was a significant amount of sargassum floating off the coast of Jeju Island as recently as June of 2020.

Lastly, I understood that there is a big difference between just volunteering and taking proactive actions. While participating in volunteering events for the sake of providing good to the community is a start, it is important to continuously internalize the issues at hand and consider how individuals themselves can actively contribute their own part to the solution.

Mālama Maunalua and I express sincere gratitude to the Workman family for providing funds and support to work on my project even during this time of crisis. 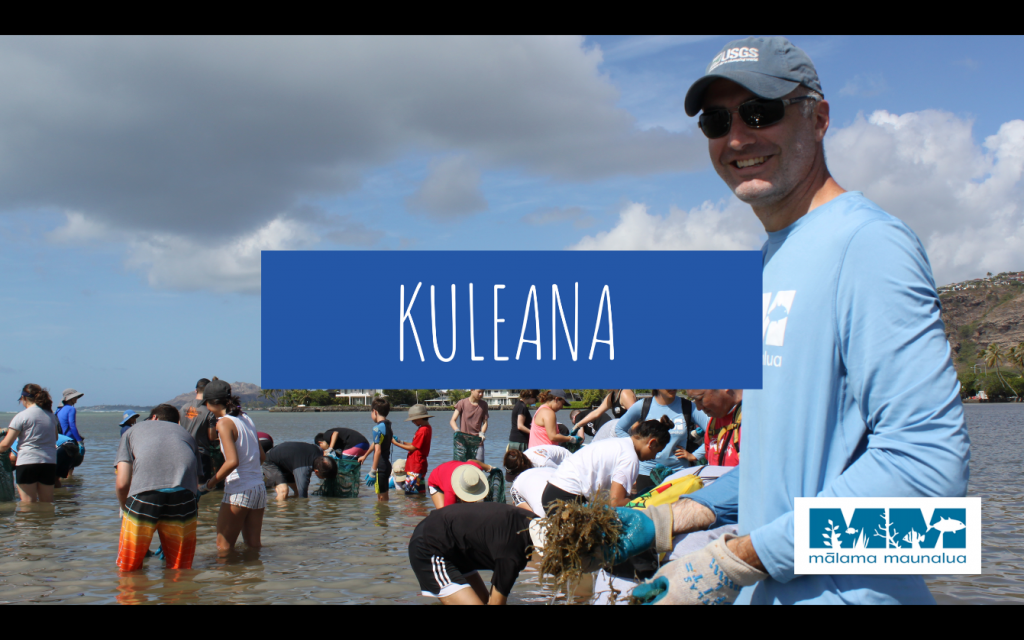