Please enjoy the latest edition of Little Brown House Review, now available on Issuu.com and on the Bulletin. An annual collection of some of the best writing

Roberto Powers ’71 visited Deerfield last week to accept the 2019 Heritage Award, which is presented annually to a Deerfield alumnus or alumna whose professional and personal achievements represent a special contribution to the betterment of society. 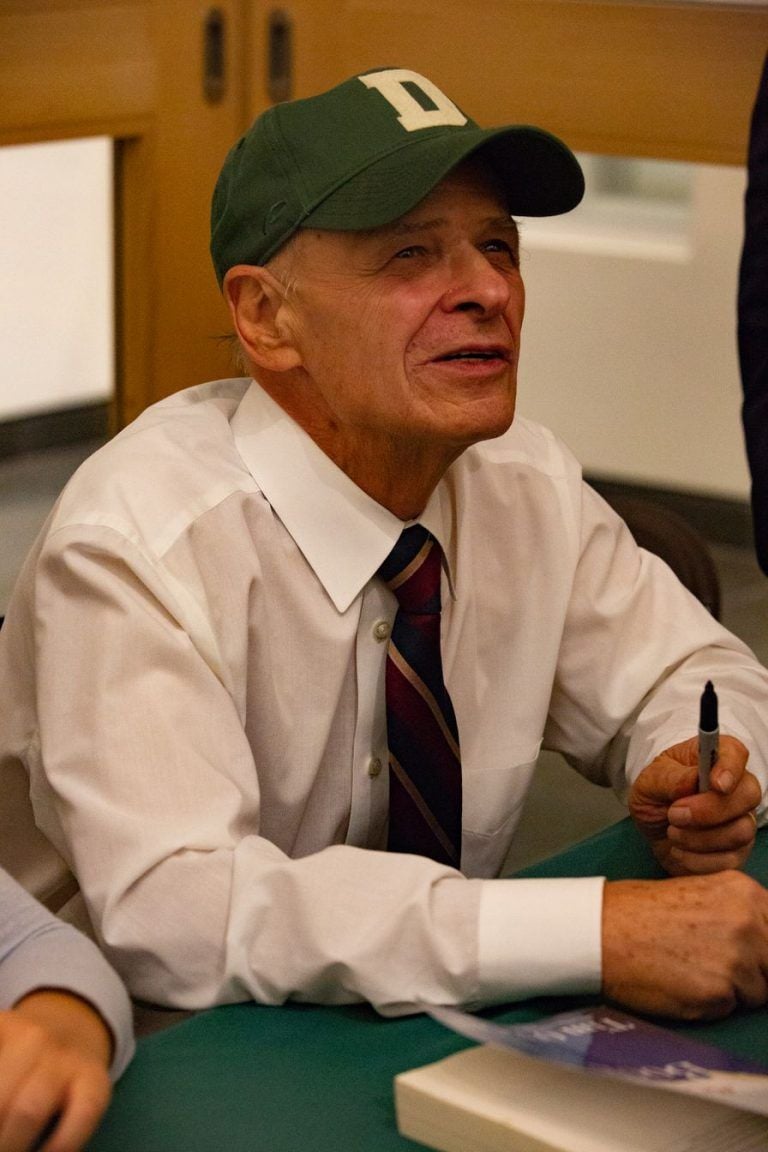 This past summer the Academy’s “community read” for students and employees featured not one but two books by award winning-authors: Homegoing by Yaa Gyasi and The Things They Carried by Tim O’Brien. Yesterday, Mr. O’Brien was on campus, where he enjoyed lunch with students, visited English classes, and gave a special reading from his new book, Dad’s Maybe Book, to the entire community at an Academy event. View Photos of Tim O’Brien’s visit. » 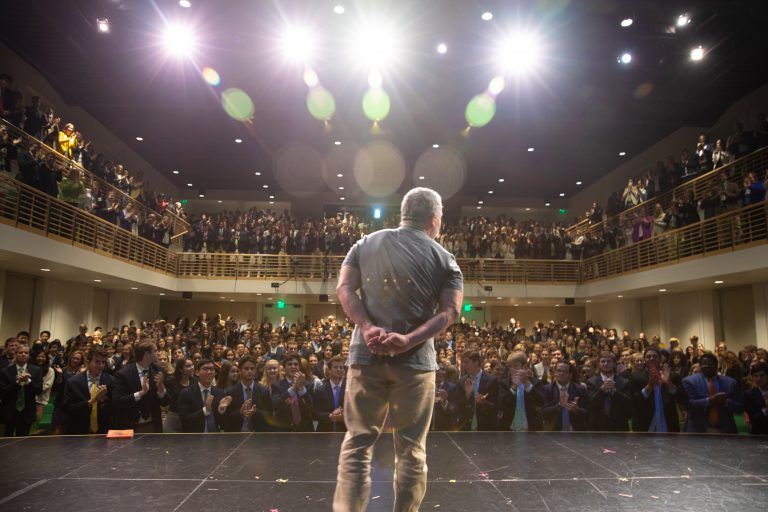 The Deerfield community was honored yesterday with a surprise visit from His Majesty King Abdullah II of Jordan, Class of 1980, who delivered a compelling presentation at School Meeting.

His Majesty assumed the Hashemite throne in February of 1999, following the death of his father His Majesty King Hussein, and this year marks the beginning of his third decade as monarch, where he serves as Head of State and Commander in Chief of his nation’s armed forces. He is one of the Arab world’s most prominent and principled advocates for interfaith understanding, peace, pluralism and human rights. During the Arab Spring and the strife that followed, he sought to strengthen his nation’s political institutions through electoral, constitutional and parliamentary reform and, with his wife, Her Majesty Queen Rania, he has sought to extend and deepen educational opportunities and access for young people throughout Jordan. 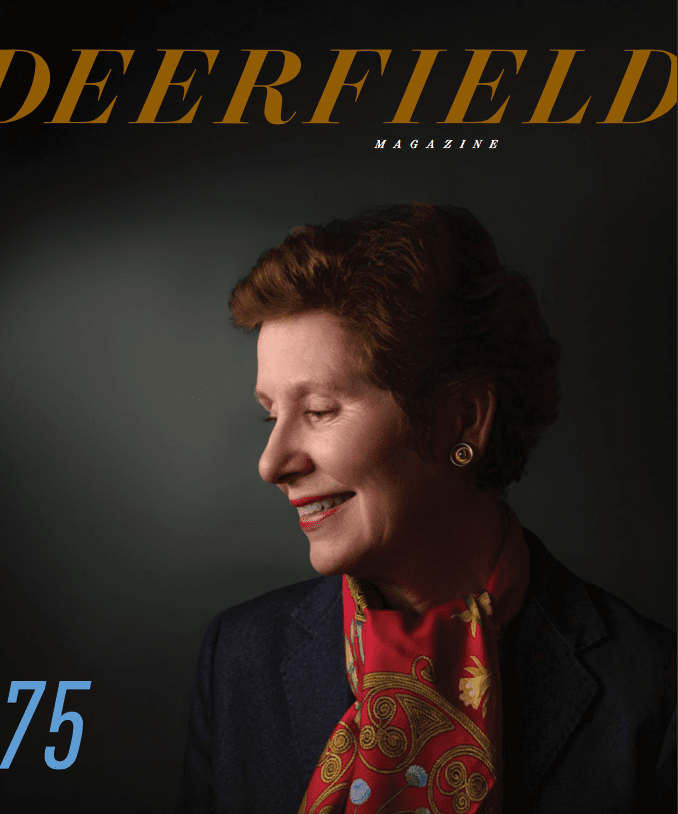 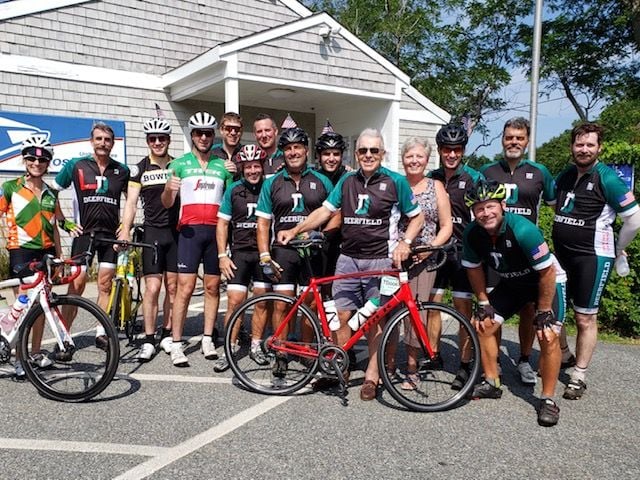 A team of Deerfield Academy cyclists participated in the Pan-Mass Challenge this past weekend, riding over 200 miles over two days. Together, they raised more

Students have been traveling abroad with Deerfield’s Center for Service and Global Citizenship this summer in Spain, France, South Korea, and Croatia, Bosnia, & Serbia. CSGC travel programs challenge students to consider new perspectives, and they serve as extensions of Deerfield courses, enriching and applying lessons learned in the classroom. View a gallery of images from the  Croatia, Bosnia, & Serbia trip by student photographer Kendal Duff ’21 and read reflections on the Notes From Abroad Blog. » 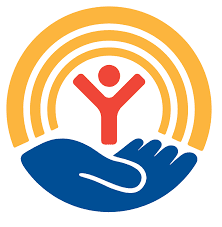 The United Way of Franklin County recognized Deerfield Academy’s community volunteer efforts with a new award during its annual Community Celebration and Recognition Breakfast. The 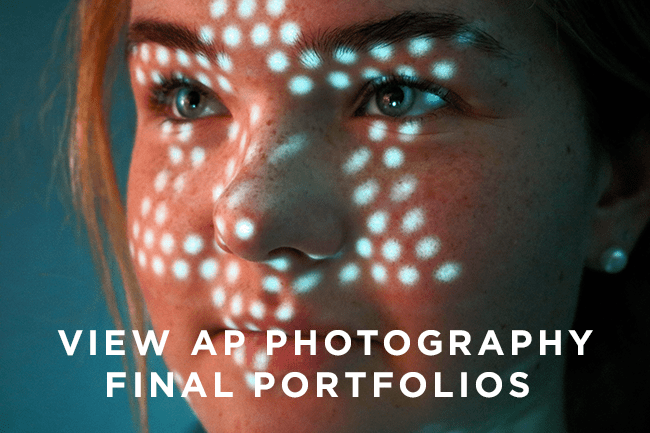 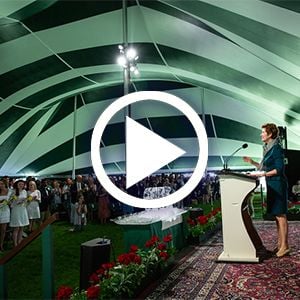 Congratulations to the Class of 2019! 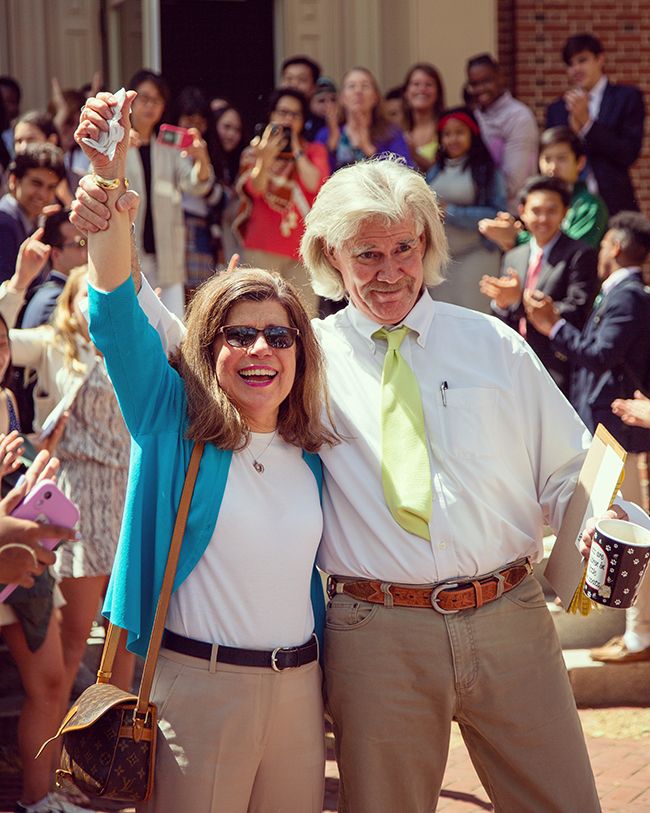 After a combined 73-year teaching career at Deerfield, Claudia Lyons and David Dickinson are retiring. Students and colleagues gathered outside of their last classes to celebrate the