Bevino was recognized as the Big Green’s Most Valuable Player.  In his lone season wearing the green and white, Bevino hit number third in the order, leading the Big Green in hits (23), doubles (7), runs (16), and stolen bases (12).  He was second on the team in RBI’s (12) and was a consistent right fielder posting a flawless season on defense.  Beyond the diamond, he was the team’s emotional leader, bringing his contagious energy, competitive spirit and leadership to every practice and game.  Next fall, Bevino will continue his academic and athletic pursuits with the Colgate Raiders football team. 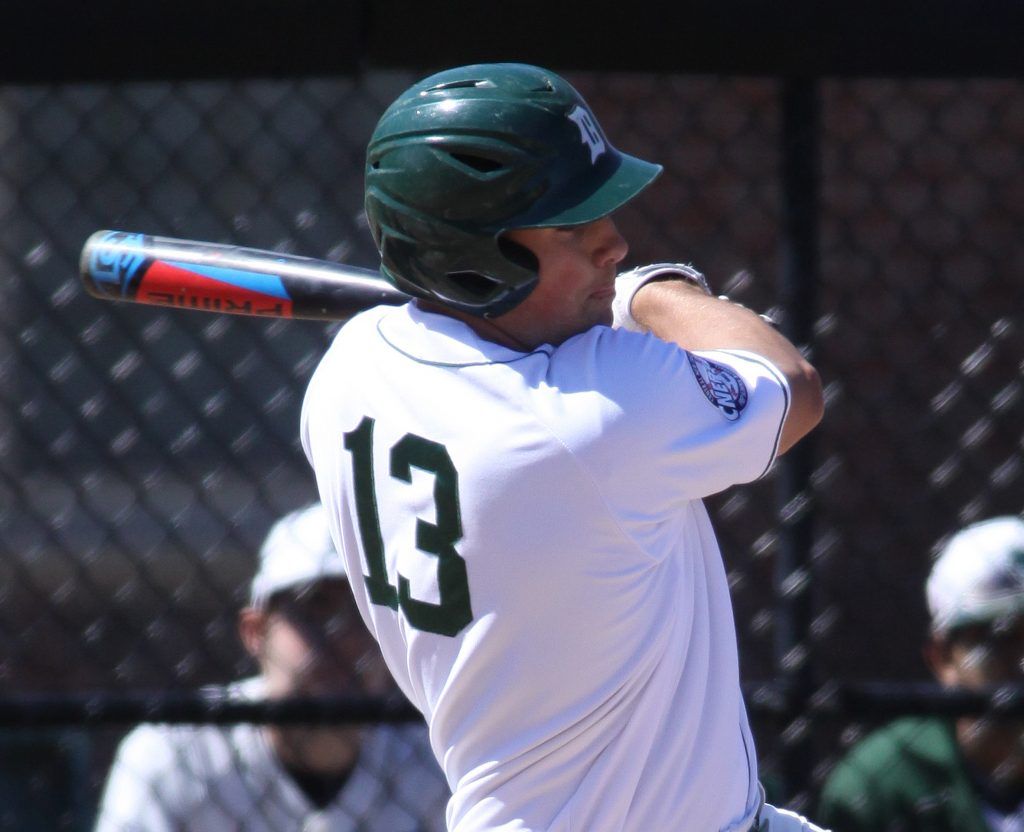 This season, co-captain Pantalony was selected to the CNEPSBL All-League team as the ace of the Big Green pitching staff.  Pantalony led the team in innings pitched (42) and wins (4), his ERA of 1.83 was second on the team.  As described by head coach Moriarty, “Jared was a work horse on the mound for the Deerfield Nine this season.” Next year, Jared will bring his pitching talents to the Bates College baseball program.

MacDonald was the third Big Green baseball player recognized as a CNEPSBL All-League player for his impact and contributions this season.  McDonald was the Big Green’s reliable and solid second baseman for the entire 2018 season.  He was second on the team in hits (17) and third on the team in RBI’s (7).  “Jeff was a very steady player, who led by example on a daily basis,” said coach Moriarty. 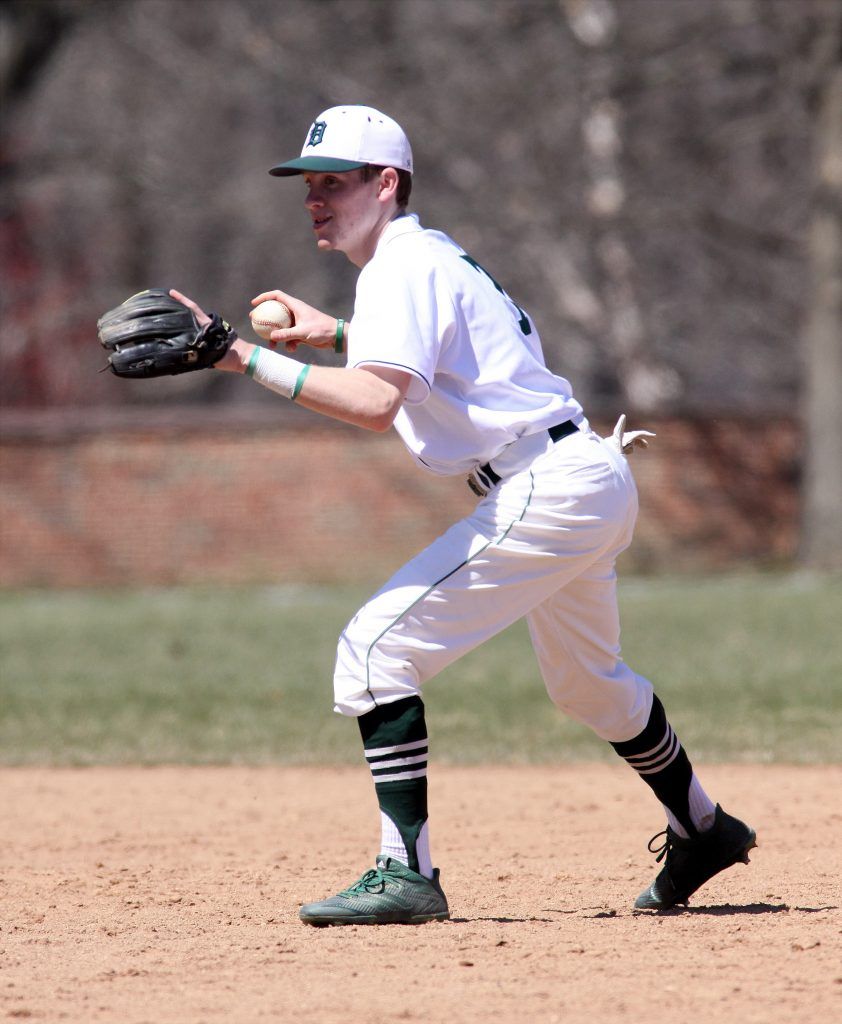 In their 2018 campaign, the Big Green (7-10-0) returned to the CNEPSBL Thomas Blackburn Championship Tournament for the first time since 2013 after posting a 6-6 regular season league record.  In the championship semifinal game, the Big Green fell to the Exeter Big Red, 2-3.

Click here for the Blackburn Tournament program. Visit the Deerfield Athletics Flickr website to view pictures from this season’s games vs. Providence Country Day and Taft.