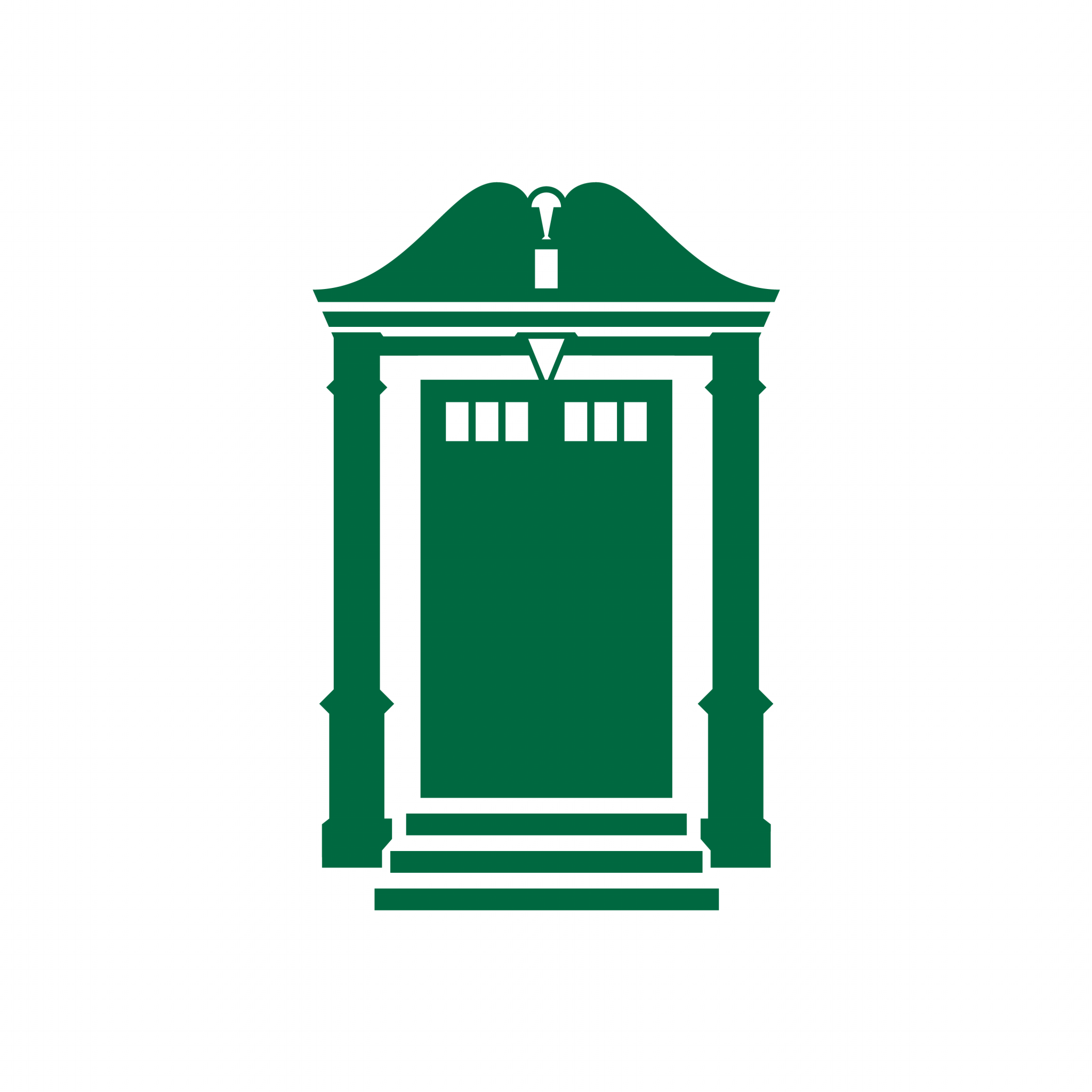 Congratulations to our first fall 2020 Doors of the Week!

Varsity Football: Teddy Pappas ’24
A team competition took place on Thursday 10/1 at the end of practice where the entire team participated in a plank hold challenge.  It was clear that the elite group of “plankers” was not about to back down as their teammates cheered them on.  Finally after 13 impressive minutes of being in a plank Teddy Pappas barely edged out friend and Buckley teammate Julian Navab.   Teddy is the football team’s first SAOTW for his efforts.  We are excited to see Teddy continue to compete this fall!

Girls Varsity Soccer: Angie Czeremcha ‘21
From our opening practice this fall senior goalkeeper Angie Czeremcha has brought a positive and supportive voice to the field and her teammates. In any team relay races or conditioning activities, Angie’s voice gets louder and more encouraging! Thank you Angie for your positive voice and competitive spirit that you have brought the team! We look forward to your continued energy over the course of the fall!

Varsity Field Hockey: Lily Steinwold ’21
It was an email from Lily Steinwold this summer, when we were all feeling a bit glum about the reality of a season without a lot of competition, that reminded me how special, fun, and family this field hockey team is.  She had a game plan… three actually, for how to make our season meaningful, successful, and just as memorable as any other.  All made me laugh loudly and all had me excited to be on the field with her.  Lily has taken on her unique job, captaining a varsity field hockey team that has no schedule, with such a great balance of seriousness, optimism, and humor.  She shows up each day ready to give all she can, support all those around her, and make the most of the afternoon practice.  We, her teammates and coaches, are thankful for her leadership.  Having led the group in a team scream and many “Go Big Greens,” this month, it is no wonder she is finishing up this third week of practices with a very hoarse voice.

Boys Cross-Country: Carson Bynum ’23
He began the season with brutal shin splints but worked patiently through the sometimes tedious process of developing resilience and strength in the lower legs. This past Friday he did his first workout with the team, proved his mettle, and did it all with a smile on his face. He’s smart, he’s tough, and he’s fast. We like those traits on DAXC.

Boys JV Soccer: Granger Savage ’22
Granger has been a leader for our team since week one. By volunteering to carry the balls to and from practice, he set a trend for his peers to follow. His participation on the field also embodied leadership: he helped lead warm-ups and gave 110% on our early fitness sessions. On top of all of this, Granger has exhibited an upbeat, growth-oriented attitude. For these reasons, he is our Door of the Week.

Boys Varsity Soccer: Hugh Braccia ’21 and Jeffry Kamil ’24
Hugh Braccia ’21 – Hugh has come to every practice this season with energy and excitement to the play the game. This past week in particular has been impressive to watch. His work ethic and competitive nature has rubbed off on the rest of the team in a positive way and he has begun to assert himself as a leader. A highlight this week was when his team lost the ball and Hugh made a 30 yard defensive run to win the ball back.
Jeffry Kamil ’24 – Jeffry has had an excellent week of practice. His commitment to our style of play and possessing the ball has made everyone else on the field better. His play serves as an example to the whole team as to how quick and unselfish play creates opportunity. One highlight this past week was during our Saturday practice when we had a small-sided, socially-distant match. Jeffry served as an offensive player for both sides and dictated play in the middle of the field, leading to excellent opportunities for both sides.

Girls JV Soccer: Taryn Boonpongmanee ’24 and Kathrine Margulis ‘24
The girls JV soccer Door of the Week was earned by two players this week. Taryn Boonpongmanee ’24 and Kathrine Margulis ’24 are both girls who have had to deal with some adversity this fall. Each had to quarantine off campus for two weeks. Though it would be easy to disconnect from the team, or not be ready to jump back into soccer when they returned to campus, both girls came back ready to go. Taryn and Katherine have had amazing attitudes, positive contributions, and stellar effort since their return to the team. We missed them while they were gone, and are so glad to have them back. They have earned Door of the Week for relentless positivity in the face of adversity and for being great teammates.

Boys Junior A Soccer: Will Stultz ‘22
A veteran from last year’s undefeated Junior B soccer team, Will has been a leader on the field for us from the first practice. That’s harder this year than most, when one cannot distinguish himself with a pregame pep talk or a standout interscholastic performance. Will leads with the seriousness and intensity he brings to even the most tedious dribbling drill. Never a complainer and always pushing himself to improve and to lift up his teammates, Will is the obvious choice for our inaugural Door of the Week.

JV Volleyball: Sophia Burke ’23 & Koko Akpan ’23
JV volleyball’s “Doors of the Week” are Sophia Burke and Koko Akpan.  As new members of our team they are adding to our level of play, demonstrating both skill and enthusiasm for the sport.  At any time during practice you will see one (or both) of them diving for or calling for a ball in question.  We are excited to have them on our team and look forward to seeing them progress in the weeks to come.

Theater: Gavin Mariani ‘23
Gavin Mariani ’23 is a new sophomore, and is a performer in the fall production, “Frankenstein”. He has become an integral member of the Theater Program in just one short month! In rehearsal Gavin consistently gives 100%, and he takes direction with relish. Supportive, reliable and fearless Gavin demonstrates what it is to be an excellent ensemble member. With his powerful instinct for acting, Gavin is sure to delight us with many performances in the future.

Boys Jr. B Soccer: Davey Mazur ’24
Our Door of the Week is Davey Mazur. Davey comes to practice every day with a great attitude, ready to learn and put forth maximum effort. He’s always respectful towards his teammates and coaches, while at the same time, bringing a high level of intensity. 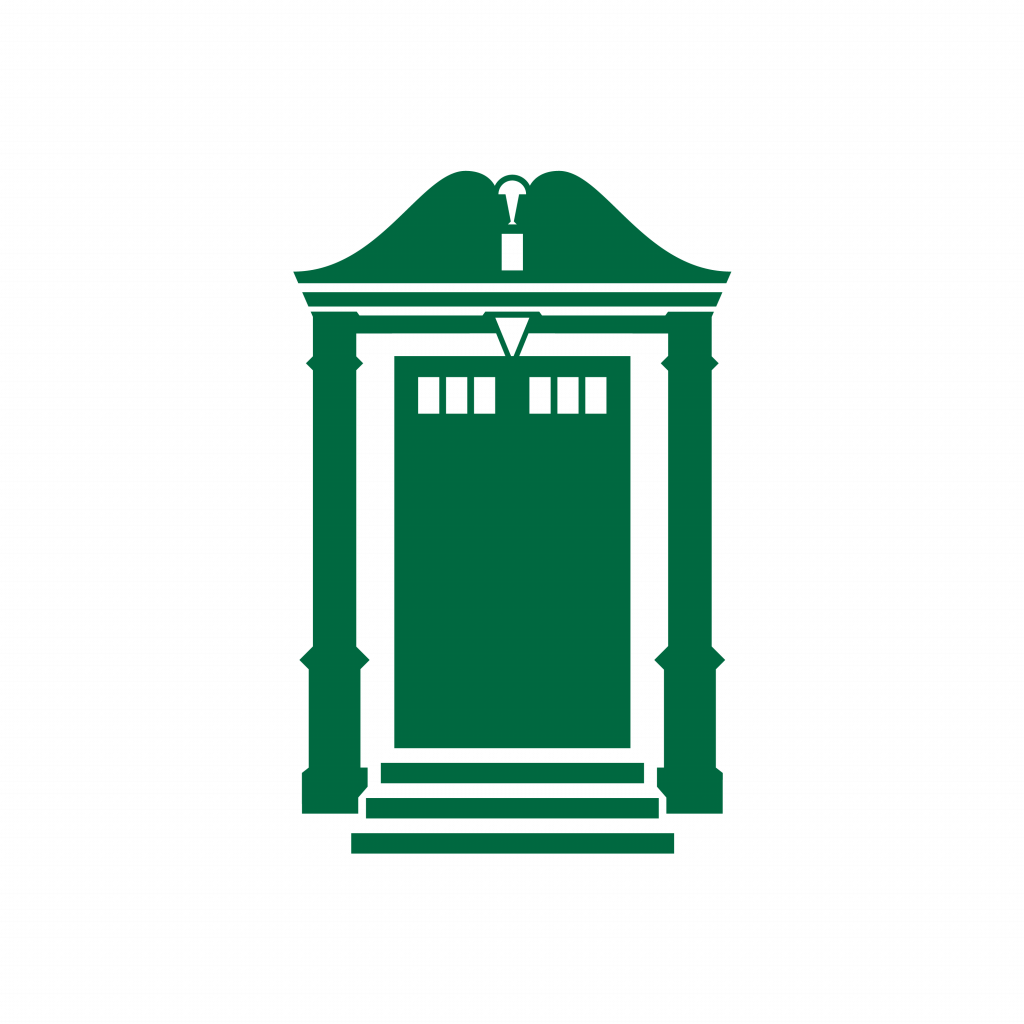