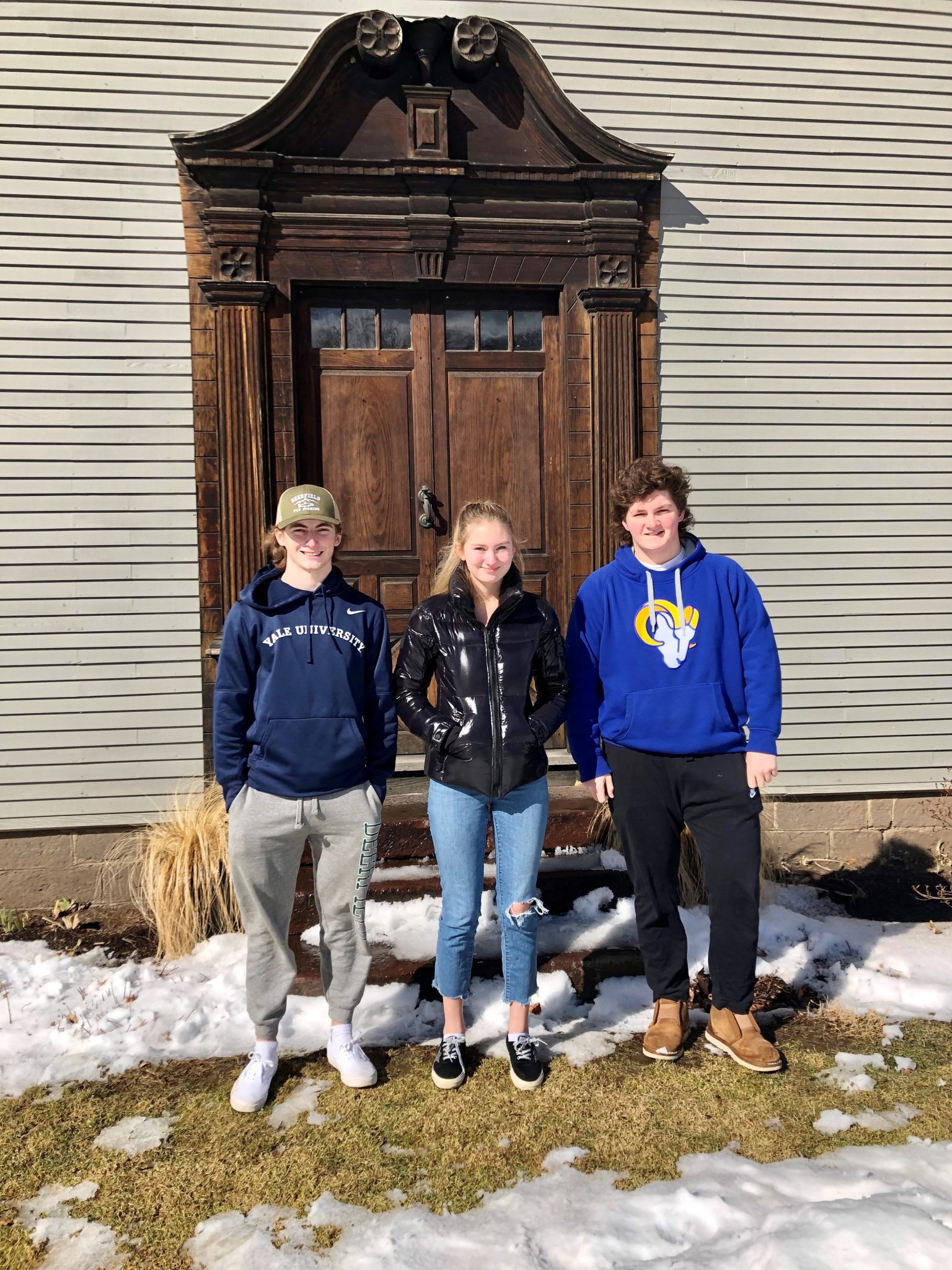 Girls Thirds Squash: Neha Jampala ’23
The final DOTW for the Thirds Squash squad is Neha Jampala. Although Neha joined the team a couple weeks into the season, she quickly emerged as a leader and an athlete to watch. Throughout each of our practices, she brought outstanding positive energy, strategic matchplay, and competitive fire. In her last match against Williston, she also demonstrated how much she has grown as a squash player over the course of the season—she only dropped six points throughout her 3-set win. The whole team joins me in thanking Neha for her leadership and positivity!

Boys JV Hockey: Will Lodge ’22, George Darling ’22, Bobby Miele ’22
This week’s DOTW for Boys J.V. Hockey goes to our three seniors on the team. All three have been terrific role models for teammates to follow. They care about the team and have put others first all winter. George and Will have been members of the team for 4 seasons. Bobby has been with us for three. J.V. hockey is special because we have student – athletes like these three who love the game, love being on the team, and demonstrate the right balance of hard work and team fun so that everyone on this team could feel good about being a part of a positive program. All of the team members wish to thank these three for their leadership and for playing great hockey all season. Three cheers for the three seniors!!!!

Boys Thirds Basketball: Justin Ahn ’24
For our final DOTW, we’d like to nominate Justin Ahn. Justin has been a leader on the team for the whole season, maintaining a great attitude even when things didn’t always go his way. In our final game, he had a solid all-around game and led the team in scoring with 10 points. We appreciate all of his contributions to the team this season.

Rec Hockey: Wills Rome ‘23
The final rec hockey DOTW is Wills Rome ’23. Wills brought tremendous enthusiasm and a great attitude to practice every day. He loved being with his teammates and playing hockey and he made some great plays in the two games that we played. We appreciated his leadership and look forward to having him back on the squad next winter!

Girls JV Squash: Grace Honos ’22
After not playing last winter, Grace did a nice job coming back to the squash courts and supporting her team-mates during matches.  She worked hard and moved up the ladder, and she added a joyful spirit to the team on game days.  Hope you continue squash in some way after graduation, Grace!

Girls Varsity Squash: Alex Kelsey ’23
After losing two players to injury, the girls varsity squash team headed into their Nationals with a challenge at hand.  The entire team stepped up their play and Alex played the best squash of her DA career at the #4 position from her normal #6.  That step up in competition was daunting but Alex fought hard to a great victory against Andover and had 2 additional 5 game matches before winning a strong 3 game match on the final day.  Alex played with confidence, she put every ounce of energy into her play and represented Deerfield’s values of sportsmanship+grit throughout the tournament.

Boys JV Squash: Winston Cho ’24
Winston has been a valuable member of this team all season. He has run our sprints in record time, jumped into competition on any court with his best squash, and has cheered on his teammates when he didn’t have a match. From the bottom of the ladder, he has been an integral part of making this squad a team.

Girls Varsity Basketball: Kiki Brainard ‘22
This week’s athlete is Kiki Brainard ‘22. Last Saturday, Kiki had an amazing game against Choate, scoring our first baskets of the game and activating our offense. Defensively, she was able to aggressively go after balls and anticipate our opponent’s moves. Despite an early injury this season, Kiki immediately jumped back into practice as soon as she was able and brought a lot of her signature intensity. It has been such a pleasure to work with her this season and watch her grow as a basketball player, teammate and person!! 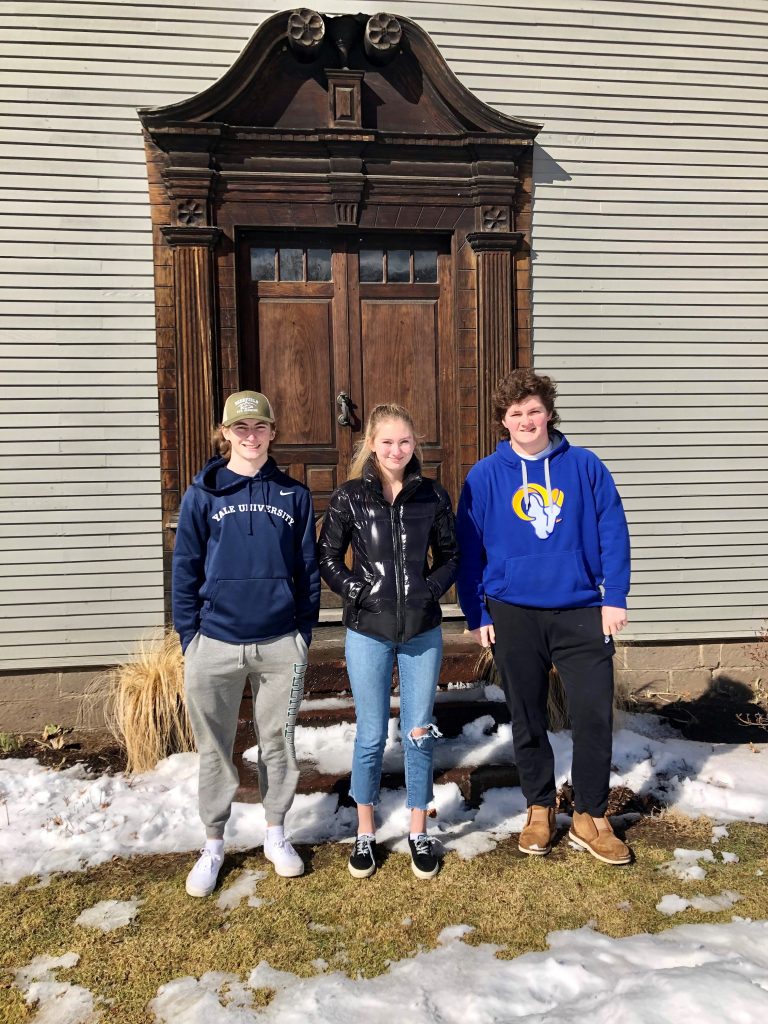