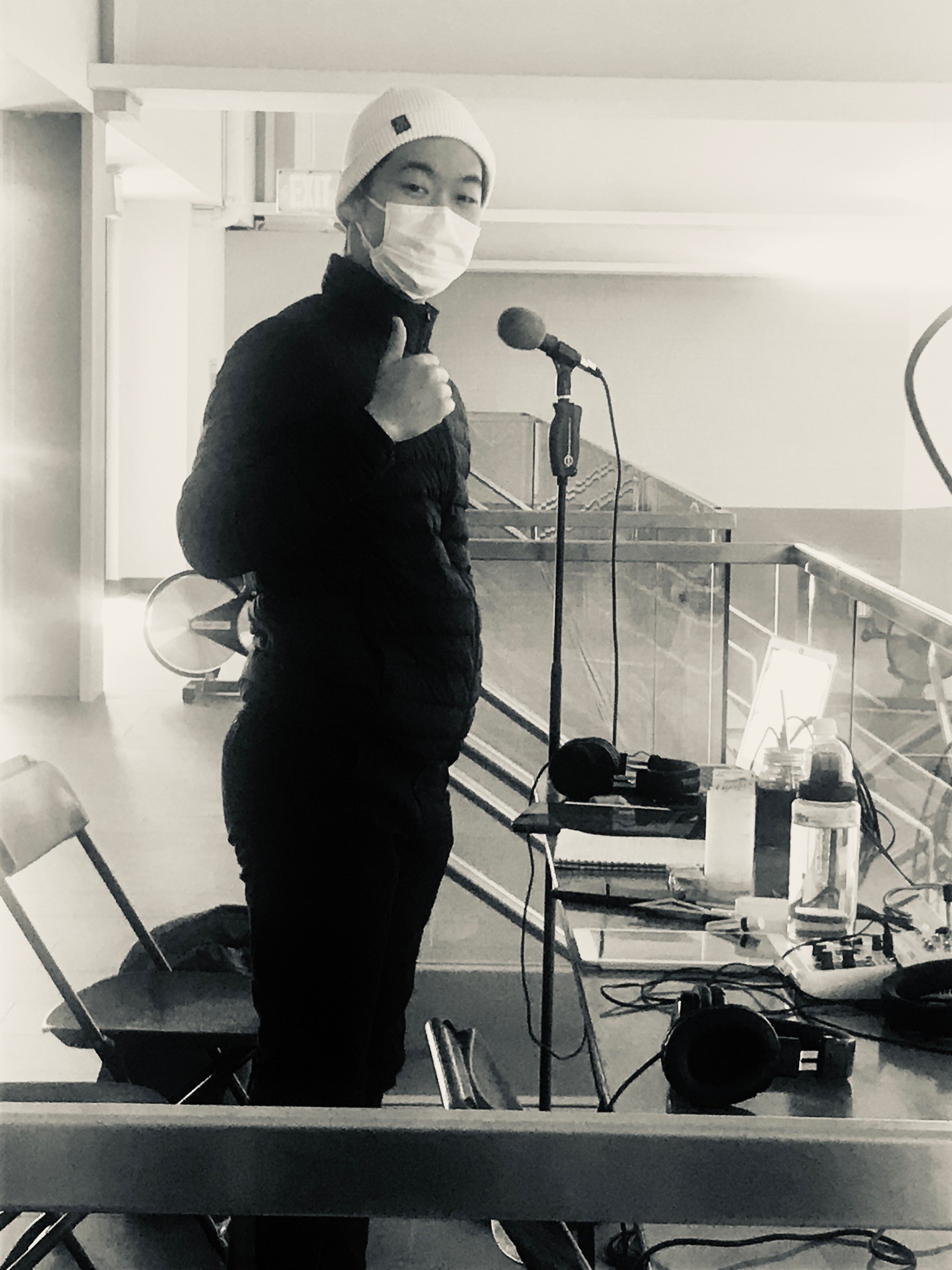 It was a great week of practice and competition for the Big Green. A big shout out to Gale Gai ’22 and Will Holland ’21 for leading the commentating of our Deerfield “Green” vs. Deerfield “White” hockey scrimmages this weekend! Learn more below about each team’s week of practice below.

Girls JV Squash:
The Girls JV Squash team had another strong week.  Although we did not have a strength and conditioning day this week, we did have competitive challenge matches on Thursday.  At the end of this week, I was proud of how the girls have come together as a team.  Isha Rao ’22 has spearheaded the “team dinner initiative,” often suggesting that as a post-practice activity; many girls have taken a trip to the dining hall together.  This Friday, a day in which nearly all the girls came dressed in pink, perhaps served as a testament to the strong community that has recently emerged.  The girls played a couple of games to end the week, and I look forward to seeing this team develop stronger bonds in the weeks to come.

Girls Varsity Basketball:
We were able to establish teams in preparation for our first Green&White game this Friday.  We’ve been practicing our offensive sets and learning new plays.  We had our first full week of practice, culminating with yoga with Lindel Hart on Saturday morning!

JV Swimming:
JV swimming enjoyed a brief reprieve for Head of School Day before jumping in the pool for 3 strong practice sessions.  On Tuesday we focused on a distance set, designed to develop stamina.  On Wednesday we worked on diving and completed our second timed swims, a 50 free and a 50 in another stroke.  We saw great progress from many of our swimmers in a short 2 weeks.  Thursday’s focus was on autonomy as swimmers were provided with a series of sets, intervals, and instructions to complete in our 45-minute practice.  All this work aims us toward the first Green and White Meet this Wednesday!  Stay tuned for results next week!

Boys JV Hockey:
Last week we had three days of skill work followed by a Green and White scrimmage on Thursday and a full team practice on Friday to wrap up a productive week. In our Thursday scrimmage we had the white team outscore the greens by  a total of 6-1. It was late in the game when a flurry of unanswered goals make the outcome decisive for the White team. So far this team has done a good job of coming to practice, working hard and having fun. With a season of no interscholastic games we are managing to stay on task and take each week on. The coaches have liked what they’ve seen from this group.On Thursday, the team would like to give a special thanks to Mr. Jan Flaska for donning the stripes and helping us with the scrimmage.

Girls Thirds Basketball:
The thirds girls basketball team got into the competitive spirit this week with some intense games that culminated in a “Sovereign of the Court” 2-on-2 mini tournament on Thursday. On other days we played traditional knockout, full court knockout (lots of running!), along with some other shooting games. We also did our weekly circuit training, focusing on developing strength and fitness at the same time as finding new and different ways of connecting as a team and supporting each other. The coaches continue to feel lucky to be working with this group of enthusiastic, fun, and positive human beings!

Boys JV Basketball:
Slowly but surely the boys JV basketball team has been finding some flow. In a season of shorter practices and limiting protocols it’s been difficult to find rhythm and build coherent team play, but the boys are working hard and we’re seeing improvement. Our scrimmages on Thursday and Friday were marked by this uptick in our team play. Stand out individuals from Thursday and Friday include Gabe Zaccheo, Luke Shields and Will Stultz (all ’22) who impressed with their play and leadership on both ends of the court. Kiernan Keller ’22 played with his typical ferocity, particularly on defense. Tommy Leimkuhler ’21 displayed incredible shooting range hitting several three pointers from 25-27 feet (approaching Lillard and Curry land!!). But it was Oscar Patton ’23 who took over the show on Friday. Oscar was simply unstoppable on the offensive side as he found a whole new level of determination. Not only did he score points, but he created opportunities for his teammates. Finally, just an added acknowledgement of how fun this group continues to be. We come to practice and leave each day with smiles on our faces because of their great attitude and willingness to learn and support each other. The coaches are looking forward to another building week, and especially our scrimmage day on Friday.

Girls Thirds Squash:
After a restorative Head of School Day off, the Thirds squad ratcheted up the friendly competition last week, playing two sets of challenge matches. While most of the higher-seeded players held on to their spots, ninth-grader Adaugo Nwaokoro moved up a wrung on the ladder and will look to continue climbing this week. Sophomore Stella Fierro retained her #1 spot after surviving a second  tough match with Isabela Cushman in as many weeks. Team returners Clara Chae and Neha Jampala faced off for an action-packed four game battle that Clara narrowly won. On to Week 5!

Girls Varsity Swimming & Diving:
The girls varsity swimming and diving team had another great “team meet” last Wednesday and a special 14 days of Valentine’s Day practice on Saturday led by the captains and finished off with cookie decorating.

Girls Varsity Hockey:
Girls Varsity Hockey enjoyed the Head of School day on Monday, and then got back to work on Tuesday in preparation for another weekend of competition. The energy remains positive, the work ethic is strong, and the team is really coming together off the ice. Highlights of this week included a round robin 3 vs. 3 tournament on Friday, won by the squad of Ellia Chiang ’21, Grace Dumond ’22 and Sam Olander ’23. The Saturday scrimmage saw low numbers due to injury, but a very competitive 4 vs. 4 match up before Team White pulled away in the 3 vs. 3. Emma Tennant was strong in goal, and Chiang, Sara Robert ’22 and Kate MacKenzie ’24 all scored nice goals.

Boys Thirds Basketball:
The 3rds team was able to play longer, full court scrimmages late in the week. After running drills and working on conditioning, the team really appreciated the opportunity to apply all of that work to game situations. 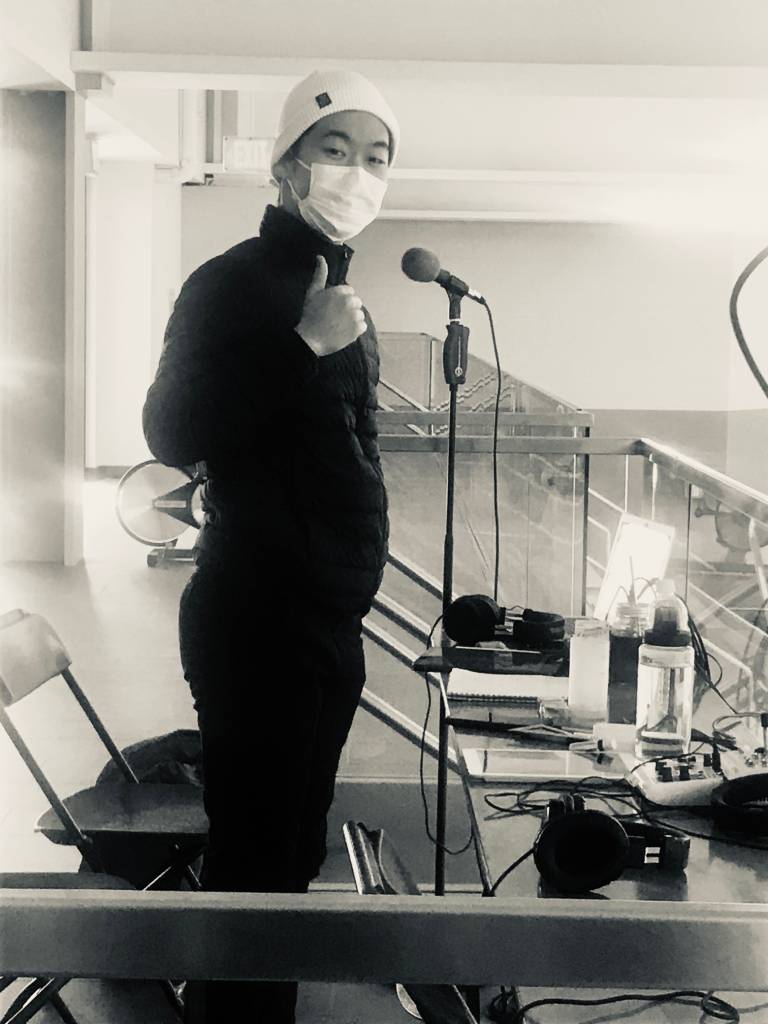