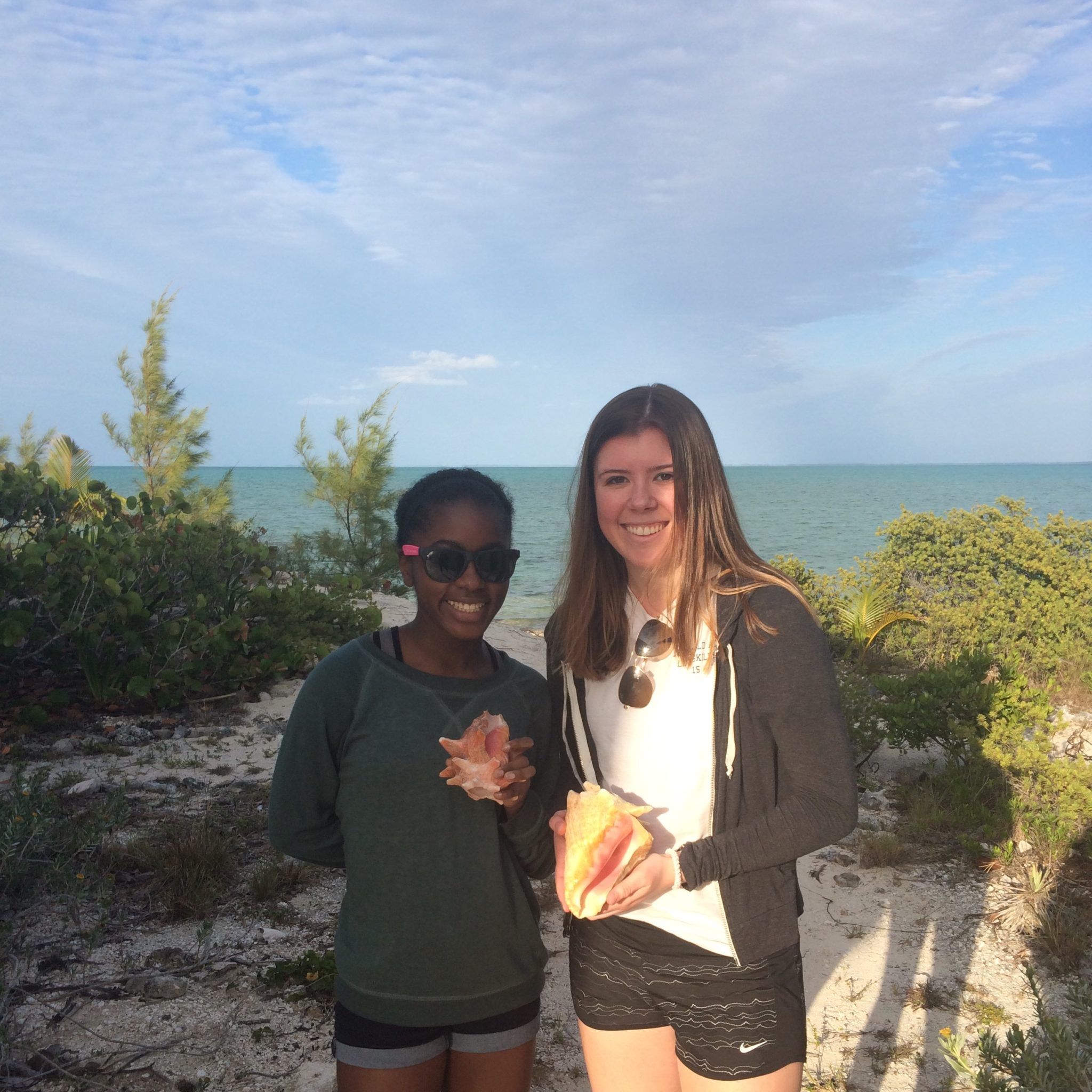 Waking up to strong gusts of wind rattling our bunkhouse door, we became anxious. We had all been so excited to jump off the ten-foot cliff known as High Rock. But the winds were creating waves. We jumped into the van, hopeful that we would still be able to visit High Rock. After the bumpy ride down the one-lane dirt road, we arrived at High Rock, only to find choppy waves – we weren’t able to jump in fear of being thrown around, between rocks, in the current. Instead, our leaders adapted and decided to take us on a nature walk across “death rock.” No need to worry mom, it was titled Death Rock because walking across this corroded limestone, without our water shoes, would have been more painful than death itself. On this nature walk, on one side was the sunrise and to our other side was the deep blue sea.

Our second activity of the day was to learn about more sustainable systems on the CEI campus. First, we learned about the wind turbine, which could adapt to the weather. Depending on the winds, the direction it faced could be shifted, and if it became too windy (130+ mph), members of the community could remove the turbine, or take down the tower.

Next, we learned about solar panels. CEI used to produce the largest amount of energy (made by solar panels) on this island. Some forms of solar panels could be adapted as well; the pole-mounted solar panels could change angle and direction to reach peak efficiency. We also learned that the hot water in every building is heated using solar energy, meaning if it were to rain for a week, they would all be taking cold showers. Yikes!

Next, we learned about waste management and biodiesel. To adapt to the lack of recycling plants on Eleuthera, the CSD (Center for Sustainable Development) found ways to reuse waste (such as used vegetable oil from cruise ships and some plastics), or as they title it, “resources”. We learned about the vegetable oil more in depth when we found out that they create “biodiesel” – beginning with an Island School project years ago – a renewable fuel that could even power their vehicles! They also are trying to create fuel with used motor oil, which they call “black diesel”.

Because it was still windy, we couldn’t visit “The Cage”, an old shark cage that is now a habitat for sea creatures. So, instead we adapted and went to the Green Castle Blue Hole, and snorkeled. The highlights we saw were a male and female southern ray and an eagle ray. We watched them all camouflage themselves under the sand.

During our exploration time we had to adapt to our sunburns and find an activity other than swimming. We decided to walk along the beach and collect shells. Many of us found pretty conch shells and Sophie even found some “resources!”

After dinner, we met in the boardroom of the CEI office and learned how to I.D. fish. We learned about the different adaptations certain fish have to protect themselves. Such as surgeonfish’s “scalpel” on their tails to use as a defense mechanism. Overall, we adapted to what Eleuthera and CEI had to throw at us and had a fun, information-filled day in the sun. 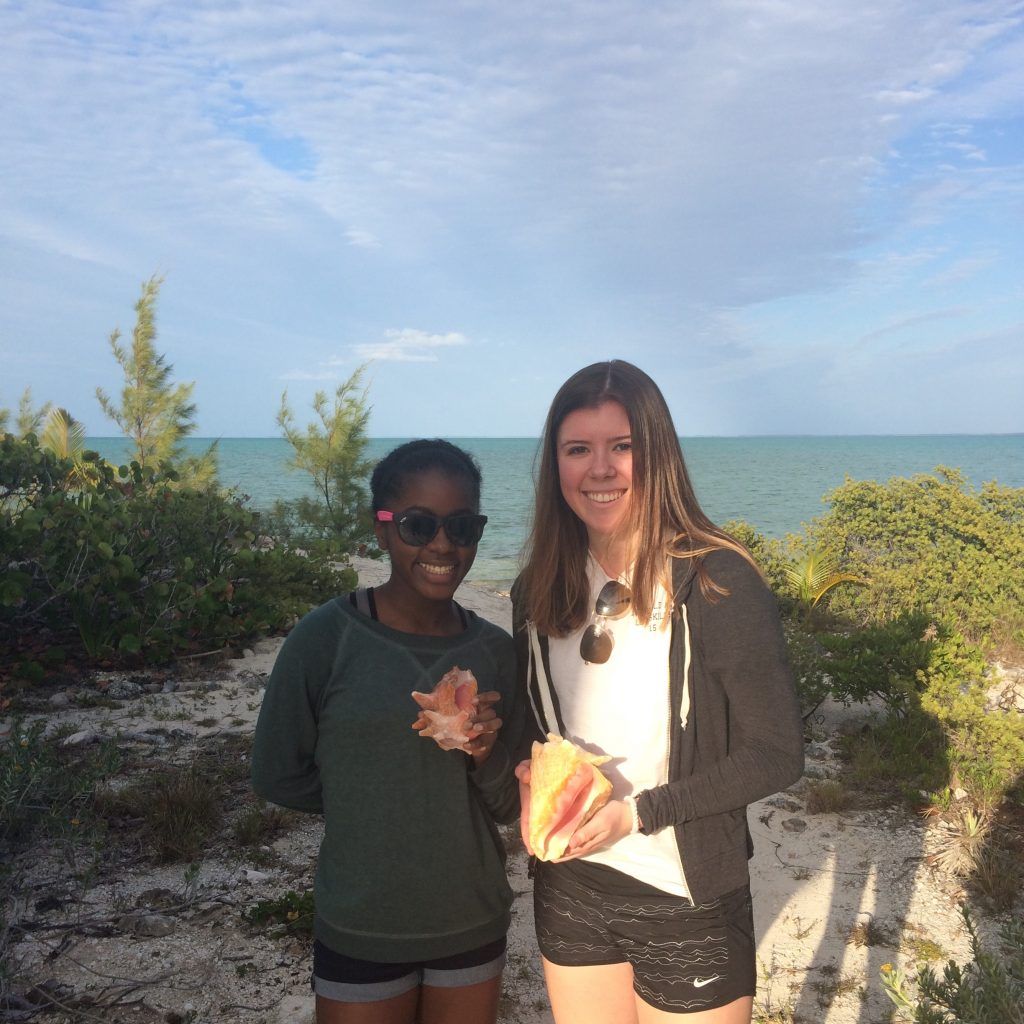