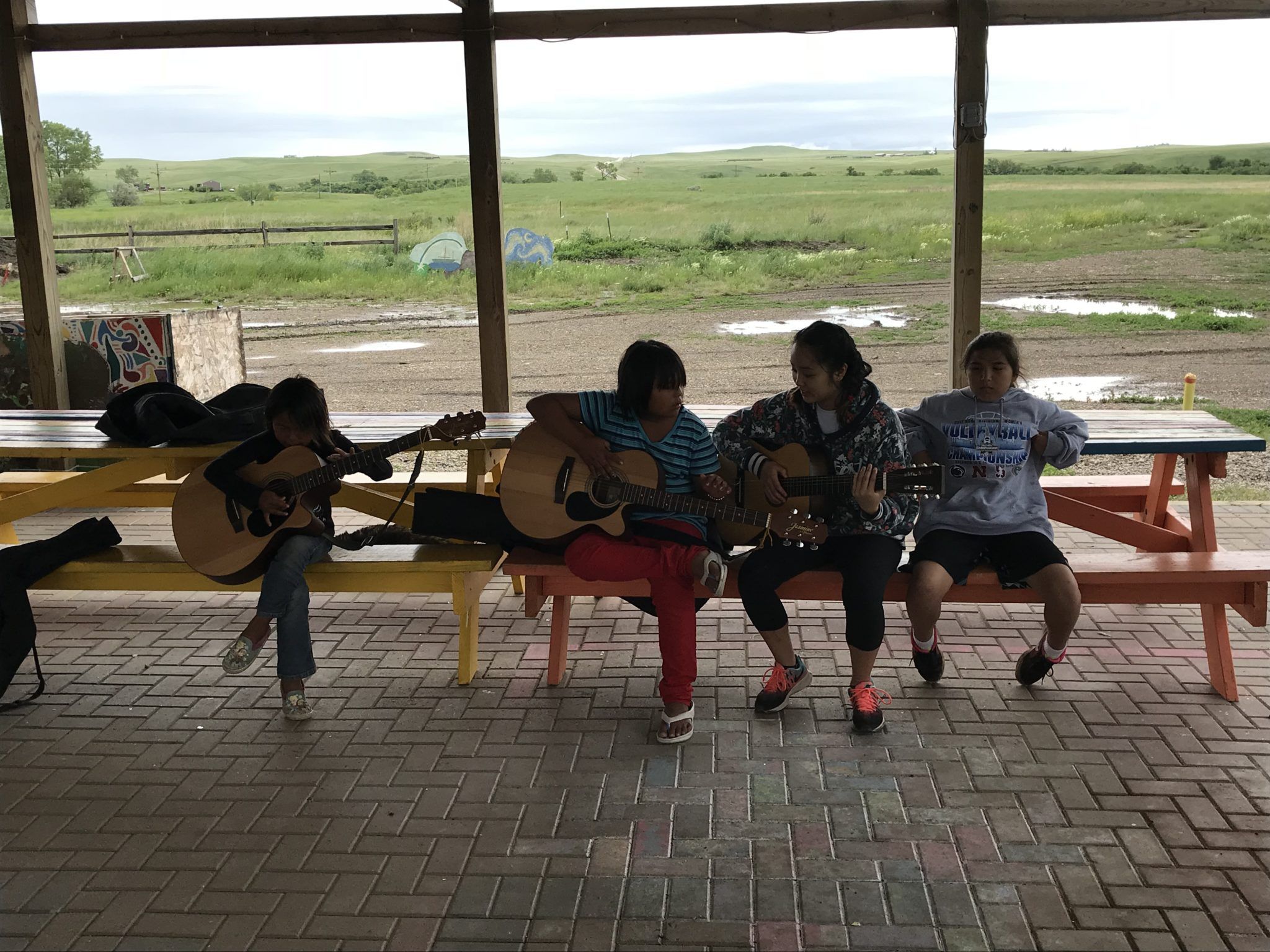 Declan Cullinane ’21, Ricardo Gonzalez ’19, and Christina Li ’20 reflect on the strong connections they have made and the difficulties of saying goodbye.

As lightning strikes in the rolling hills of La Plant, South Dakota, we reflect on another great day at Simply Smiles. Today was another excitement-filled day where we, as volunteers, further connected with the kids during summer camp.

I came here last year as a volunteer, and I met one of the boys whose name is Xavier. I knew Xavier’s goals for the future, in that he wanted to be a basketball player. Not only has he improved, but he still has the passion that I saw in his eyes from last year. I started talking to him and my friend JJ about training Xavier to help reach his goals from last year. With a quick reply, he said yes to our new idea. To see that he wanted to train, made me realize how dedicated to the sport he was, and how much he wanted to succeed. Even with living on the reservation and having a different life than other Americans, it was amazing to see that he also has goals that he knows he can accomplish. 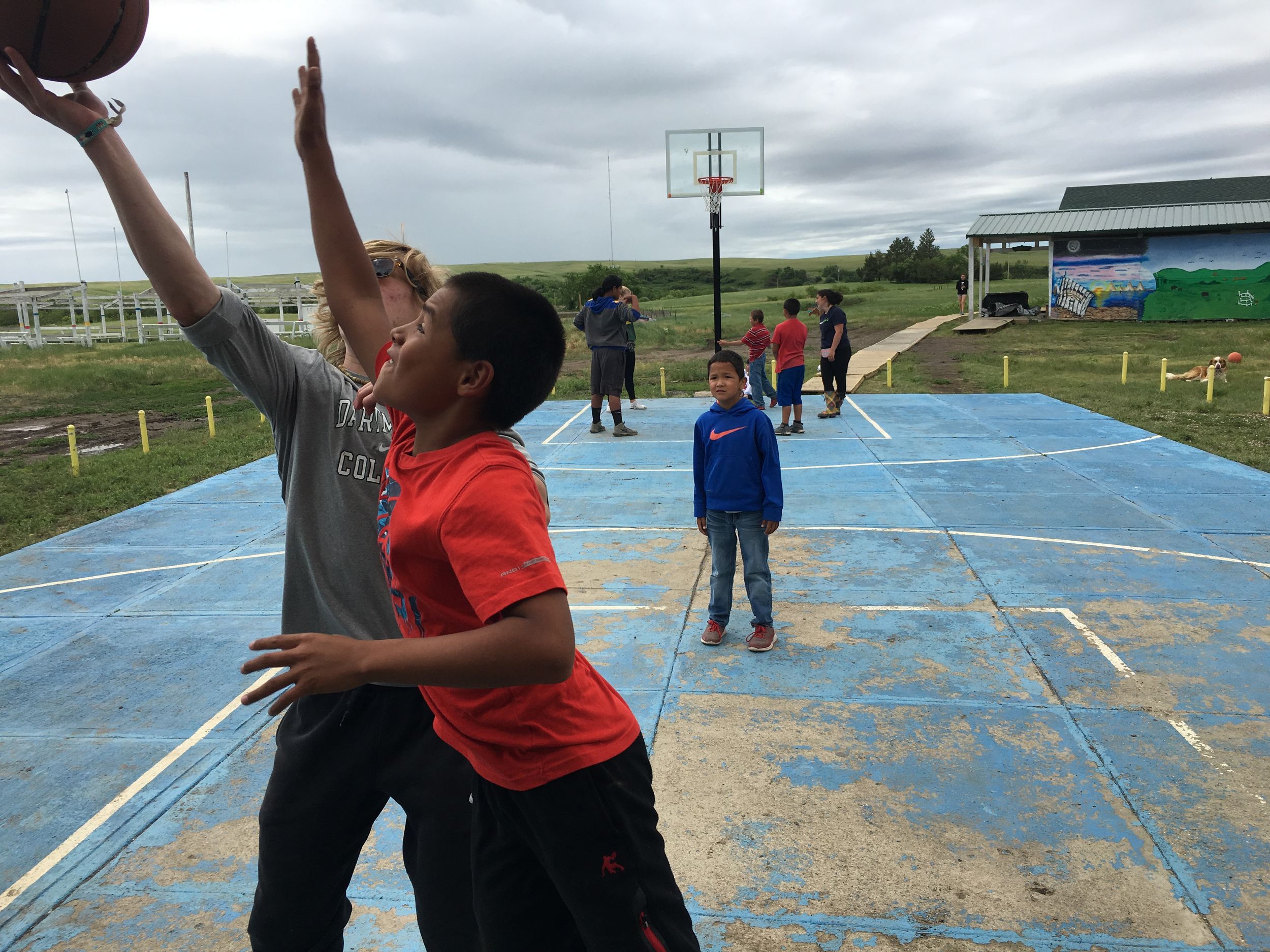 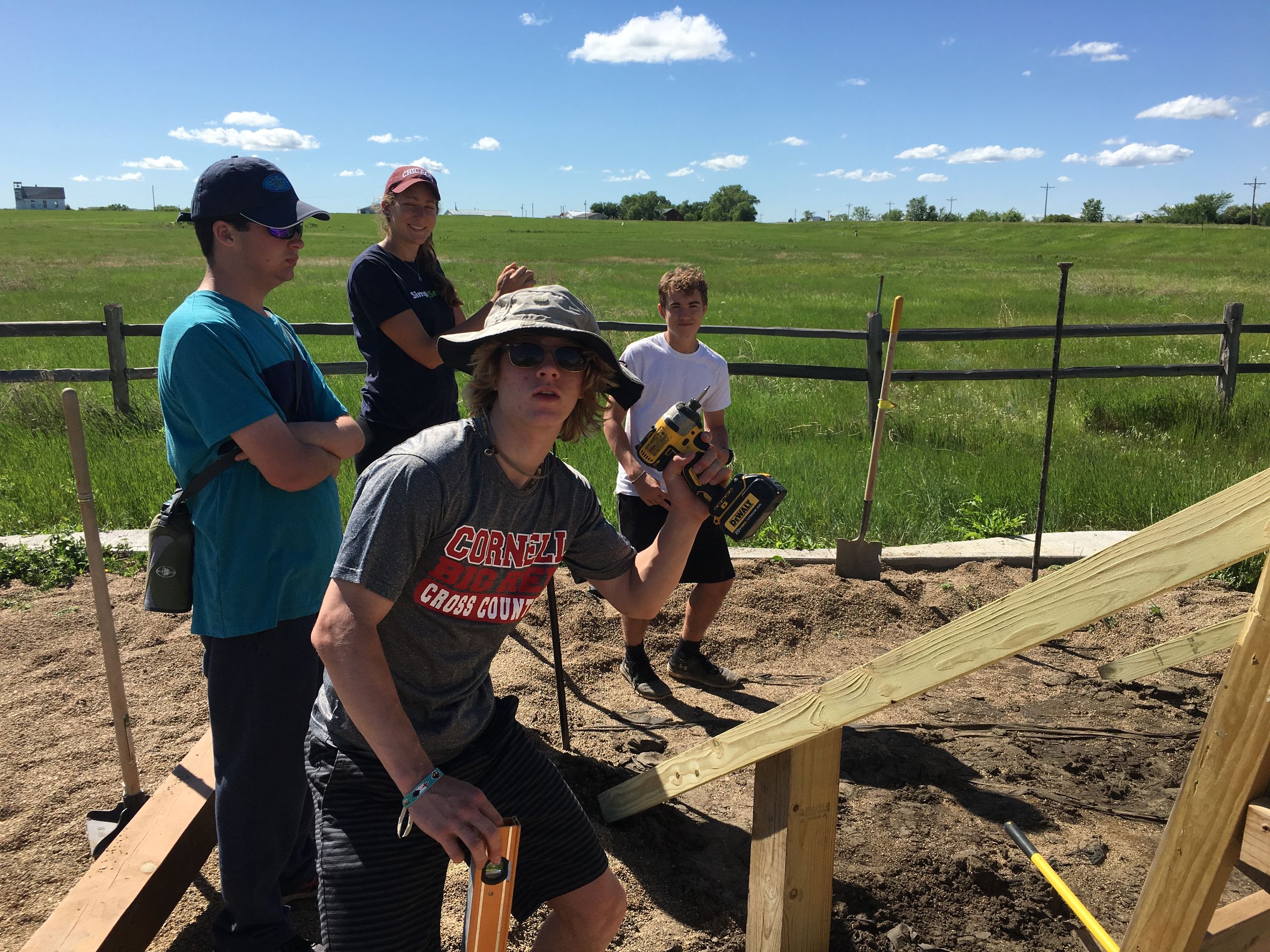 It was a hot day, and when the children arrived, the counselors set up sprinklers. As I played with many of the kids, I realized how much fun could be had in the water. Coming from Fresno, an arid area without much water, I never noticed how much water can mean to a person as to the kids. The water not only cooled them down, but was a sort of freedom as it allowed them to run around barefoot and without limits. In addition, the water balloons that were later brought out seemed to provide so much excitement for the kids, and although they kind of hurt when they were thrown, the smiles and joyous exclamations allowed me to keep on playing and getting wet. It was very fun and allowed me to finally engage in free, unstructured play with the children. I felt that I had never had this sort of freedom back home, and to me it felt wonderful to be with others, not alone and happy to be there for the children. 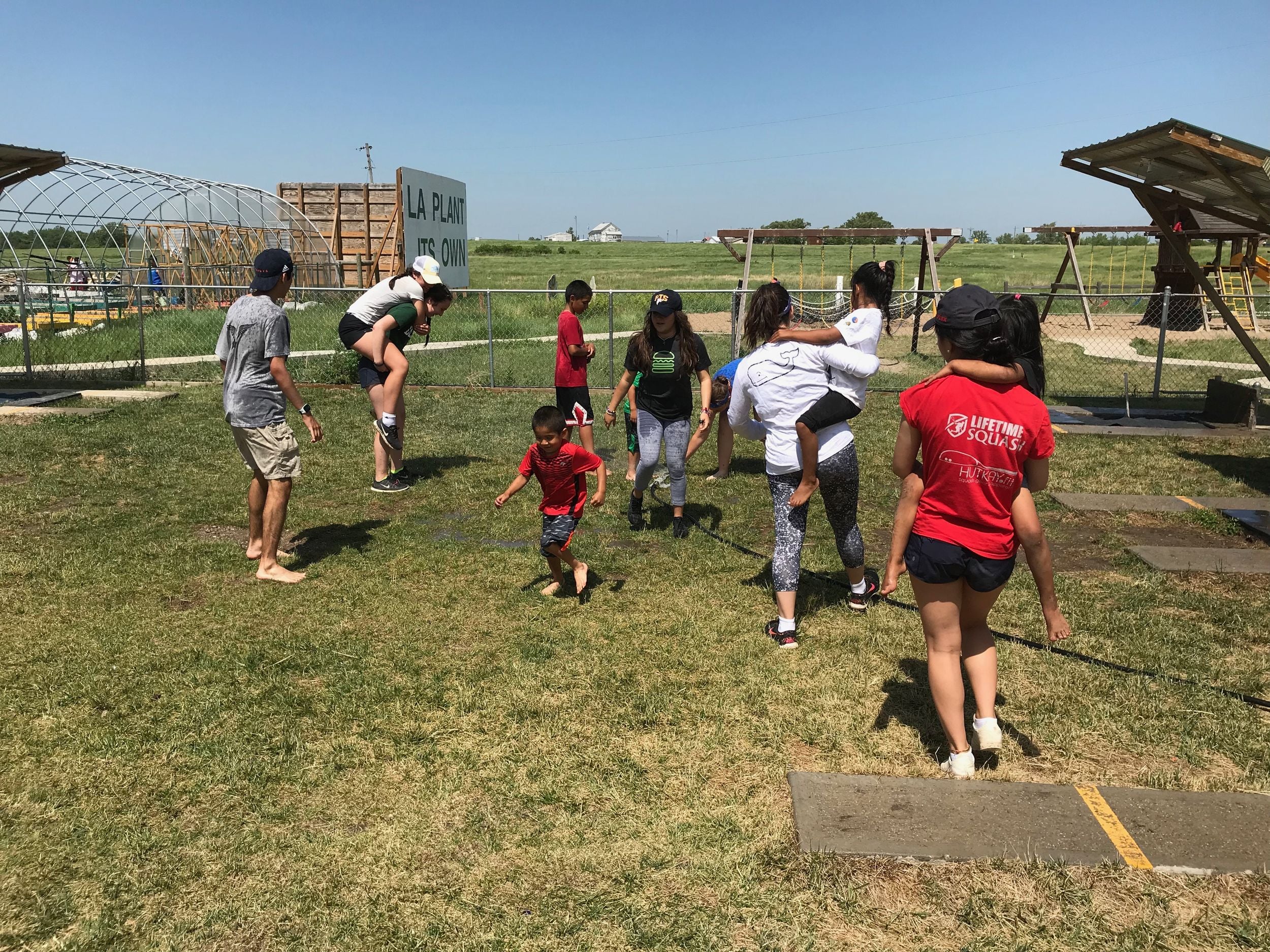 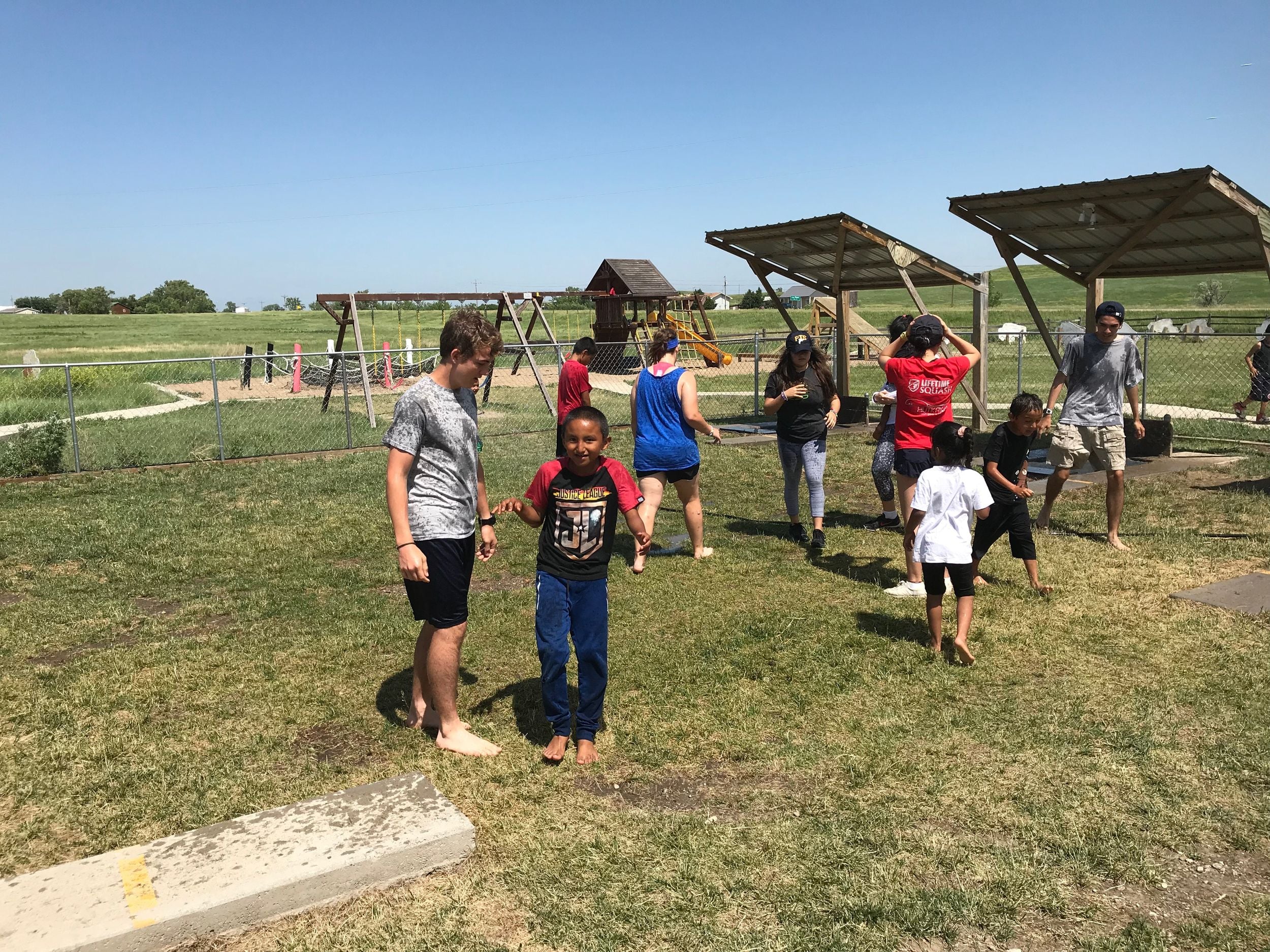 My favorite moments throughout this entire trip so far have been connecting with the children at summer camp. At the very beginning, almost none of the kids I tried to play with wanted much to do with me, considering that I was a stranger – they were right to be cautious. However, as the days passed on, I discovered how fun, engaging, and intelligent many of the kids are. I connected with many of them by teaching them chords on the ukulele, seeing how the sound of a new chord could light up someone’s face, and also by chasing them around the playground for long periods of time despite being completely out of breath. Knowing that the summer camp would be one of the only safe places for many of the children, who lead lives with hardships and struggles we could hardly imagine, it really taught me how a simple smile could make someone’s day. Overall, even though I could never fully understand the lives of anyone here, this experience has given me insight, memories, and connections that will last a lifetime.

We are excited for the last day of camp tomorrow, and will be very sad to say goodbye. 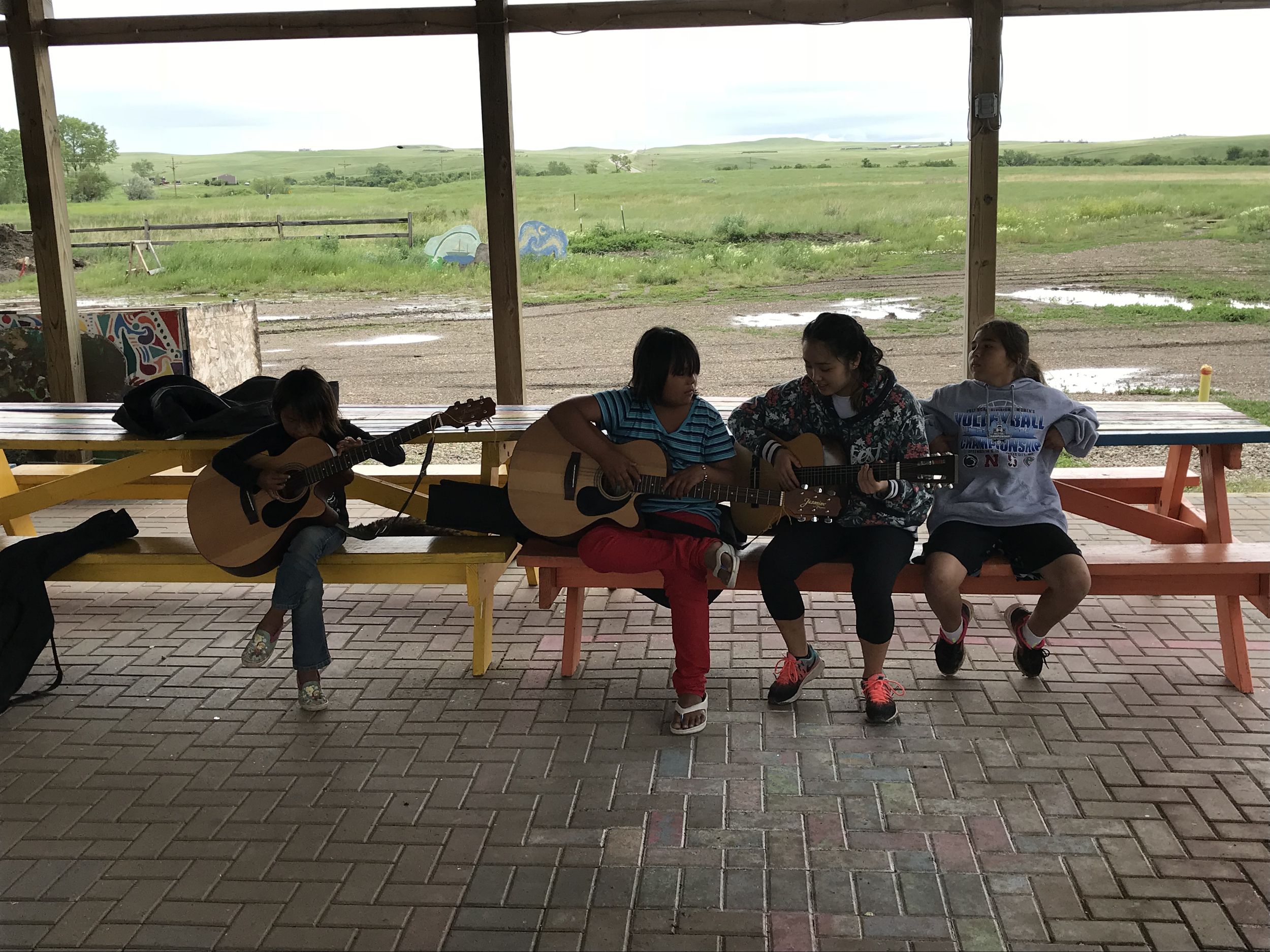 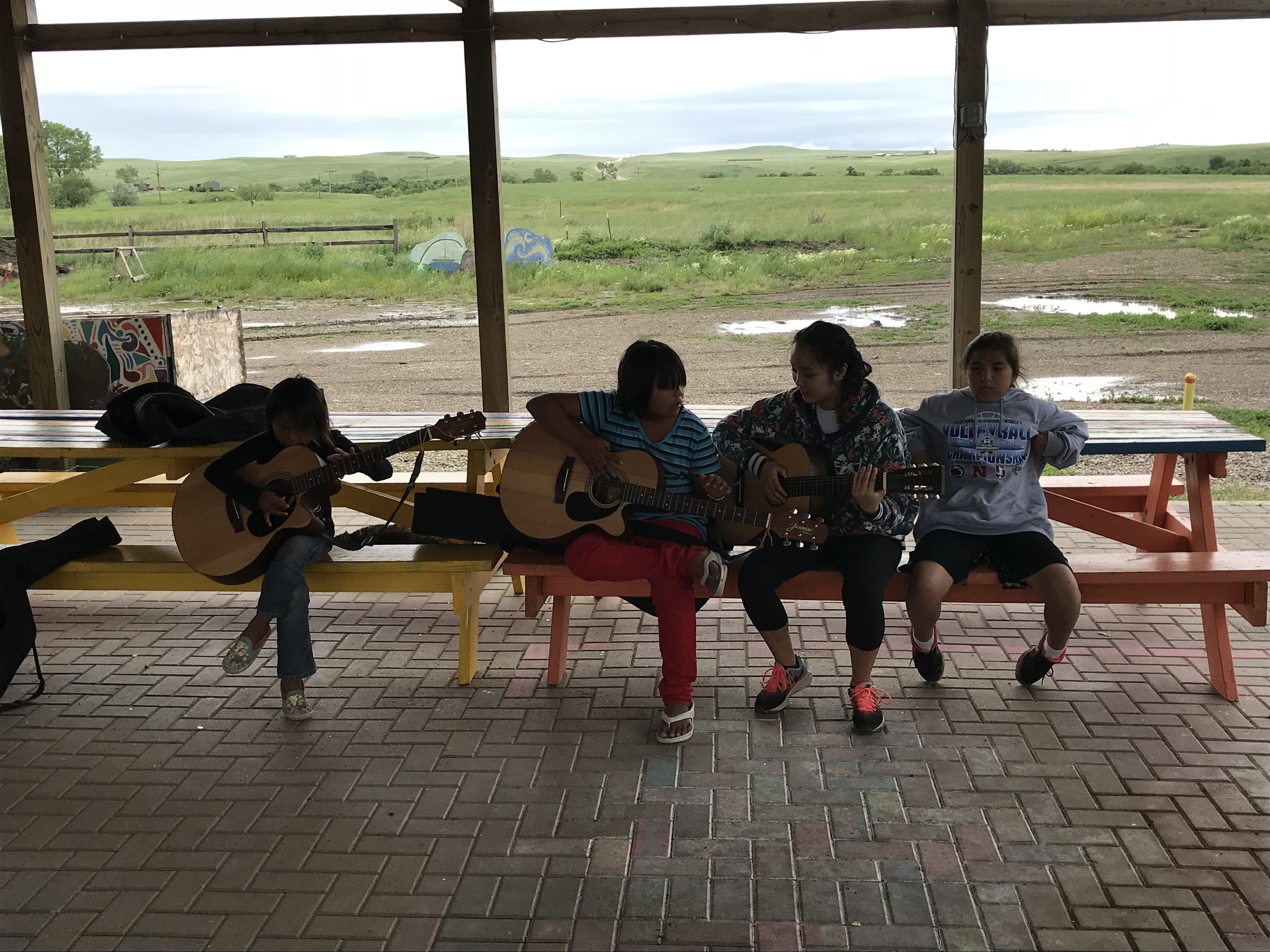 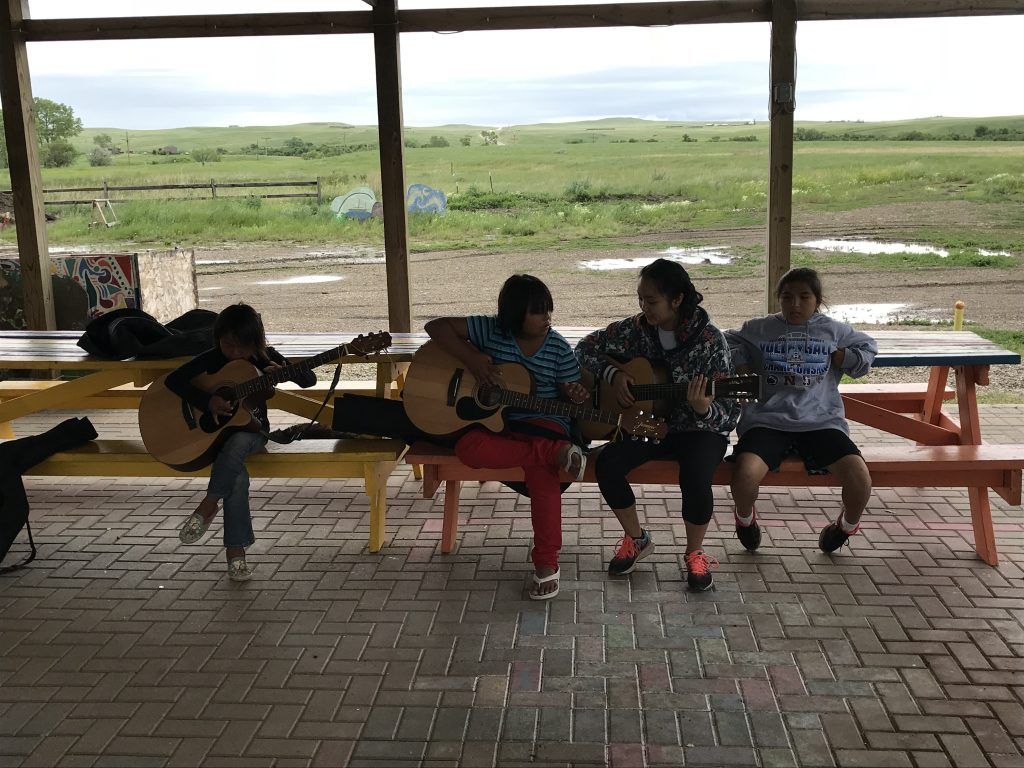