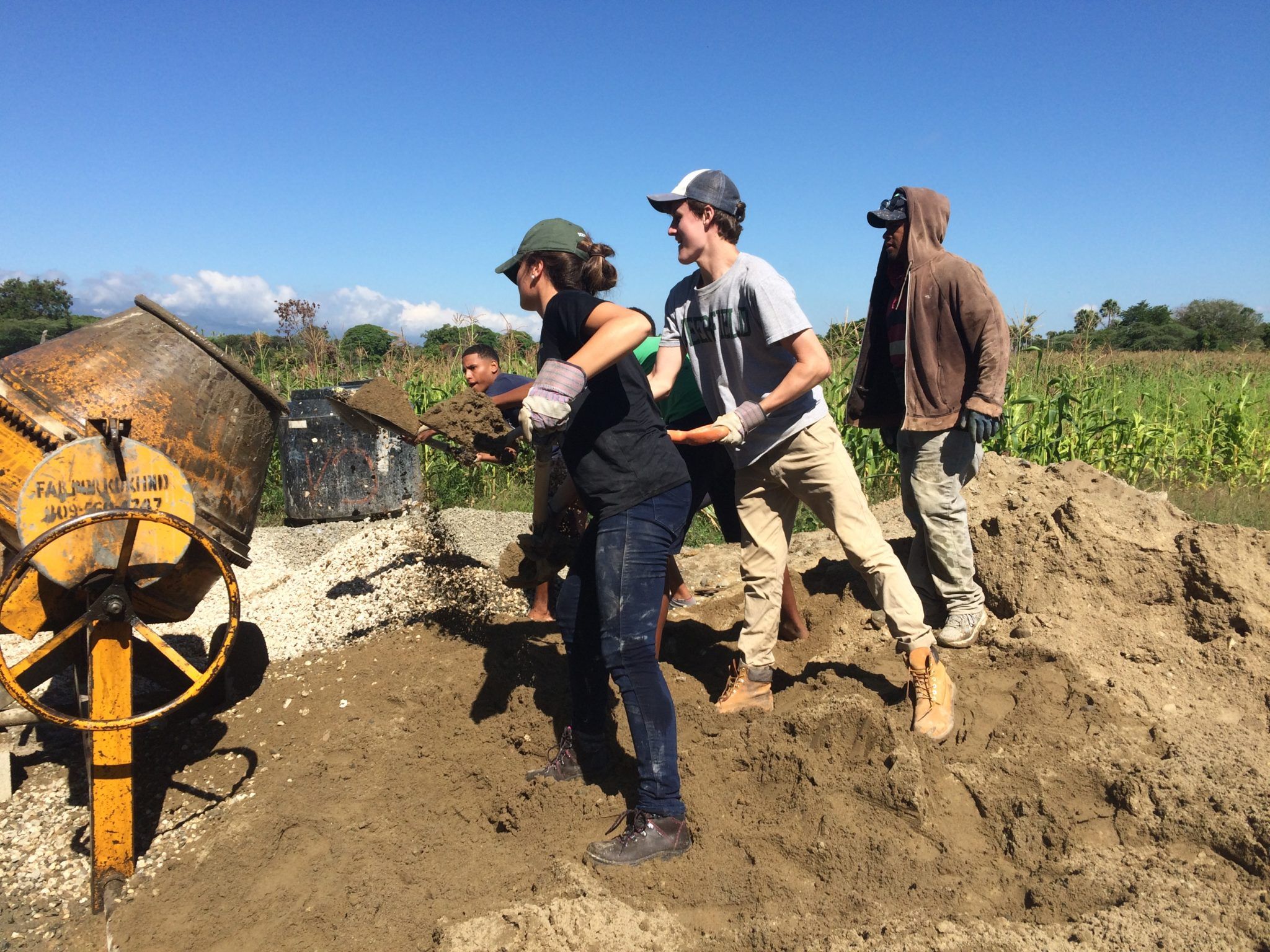 Kate Landino ’20 reflects on the kind, generous attitude of the local community.

Driving through Santo Domingo headed inland, I had mixed emotions and expectations for the Dominican Republic. The plane ride was just a taste of the kind, nurturing nature of the people here. I sat next to this older woman, probably about 50, who only spoke Spanish, but wished me good luck when I told her why I was visiting.

With Jose as the golden standard of selflessness and friendship, I wasn’t quite sure what to expect from others. The bus ride was my first glimpse into a foreign country and contrasted heavily with the privilege of living in the States. We started out by sandy, blue beaches with palm trees swaying in the breeze. Quickly, though, we passed oceans covered in trash and thick brown dirt all the way to the horizons.

Looking out my window, the views drastically changed from scenic Jurassic-Park-like mountains to 300 square foot huts crafted of 30 different materials. I may not lead the wealthiest life back home, but the ride alone was humbling and emotional.

I am partially fluent in Spanish, at least conversational (Thanks, Mr. Correa!), and tried to speak with as many people on the trip as possible. The first day on site, I sat with the young boys for 20 minutes trying to explain different words in English. I asked if anyone spoke English and one said, “A mi no me interesa.” This means “I’m not interested,” or “It doesn’t interest me.” This was one of the first times on this trip that something about my culture and everyday life turned into something unfamiliar and of less importance. Many of the things I am used to make me different here – and I think that’s amazing. I think it’s easy to grow comfortable in what’s “normal”, and to challenge that definition is how we grow as people.

Later that day, the group went to dinner at a local restaurant called “El Espia” or “The Spy”. After I finished eating, the waiter cleared my plates. Of course, I said, “Gracias,” and he quickly replied, “Siempre.” Usually, a “De Nada” would suffice, but there was something refreshing about his unusual response. Before that moment, I was uncomfortable asking people who have so much less than we do to do anything for me, especially clean up after my messy dinner plates.

Hearing that he’d “always” be willing to help revealed the complete selflessness of the people here (or that he’s good at his job. That’s up to you to decide). Whenever anyone gets hurt or can’t carry something alone, at least three people rush to help. Though I don’t know his name, he taught me that the people with the least are often willing to do the most to help others. I can’t say if I was exactly surprised by the empathy and kindness by locals, but I can say that, if I take anything home with me, it will be the spirit and attitude towards life that these people have so graciously shared with me for just a few days, Siempre. 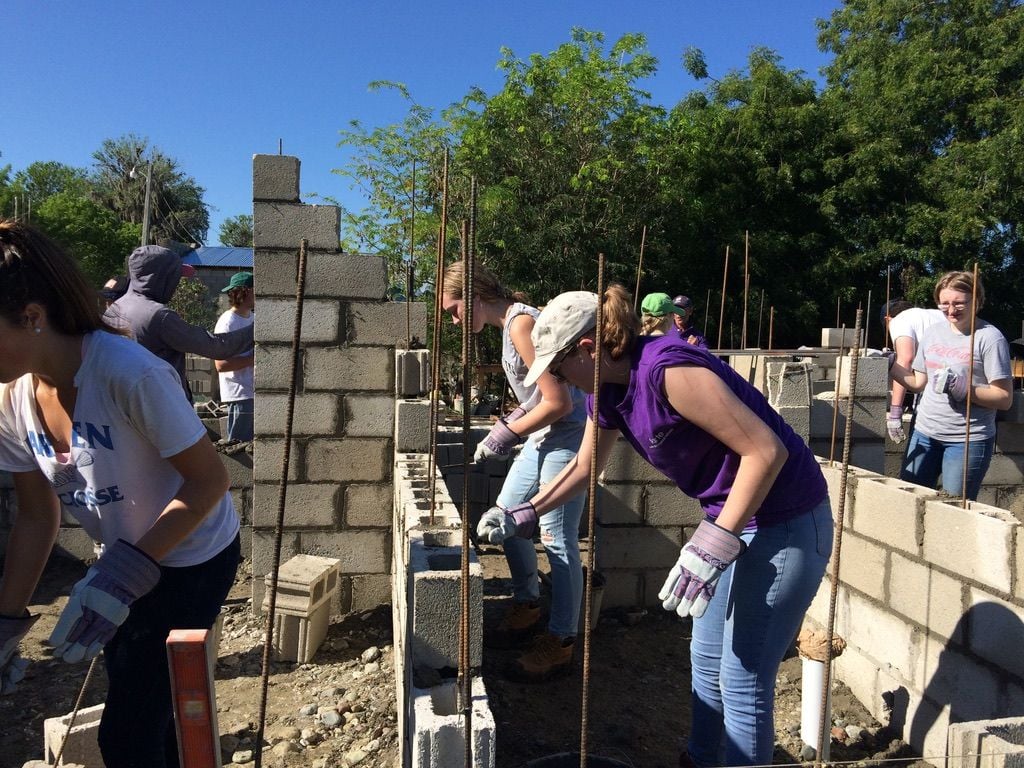 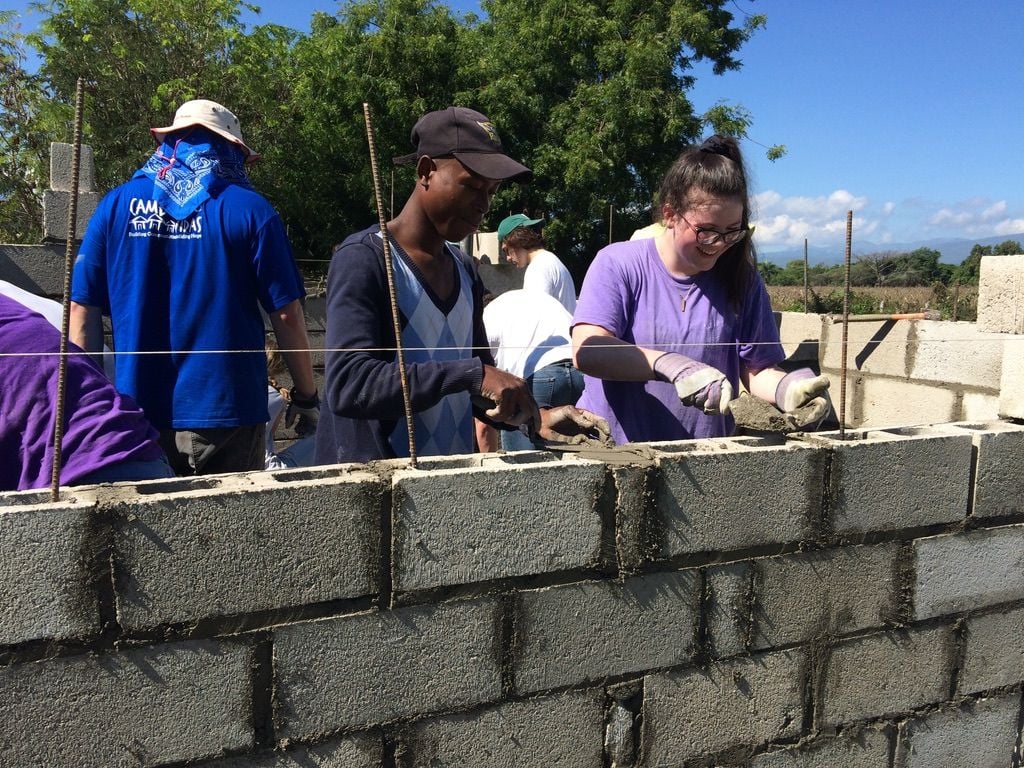 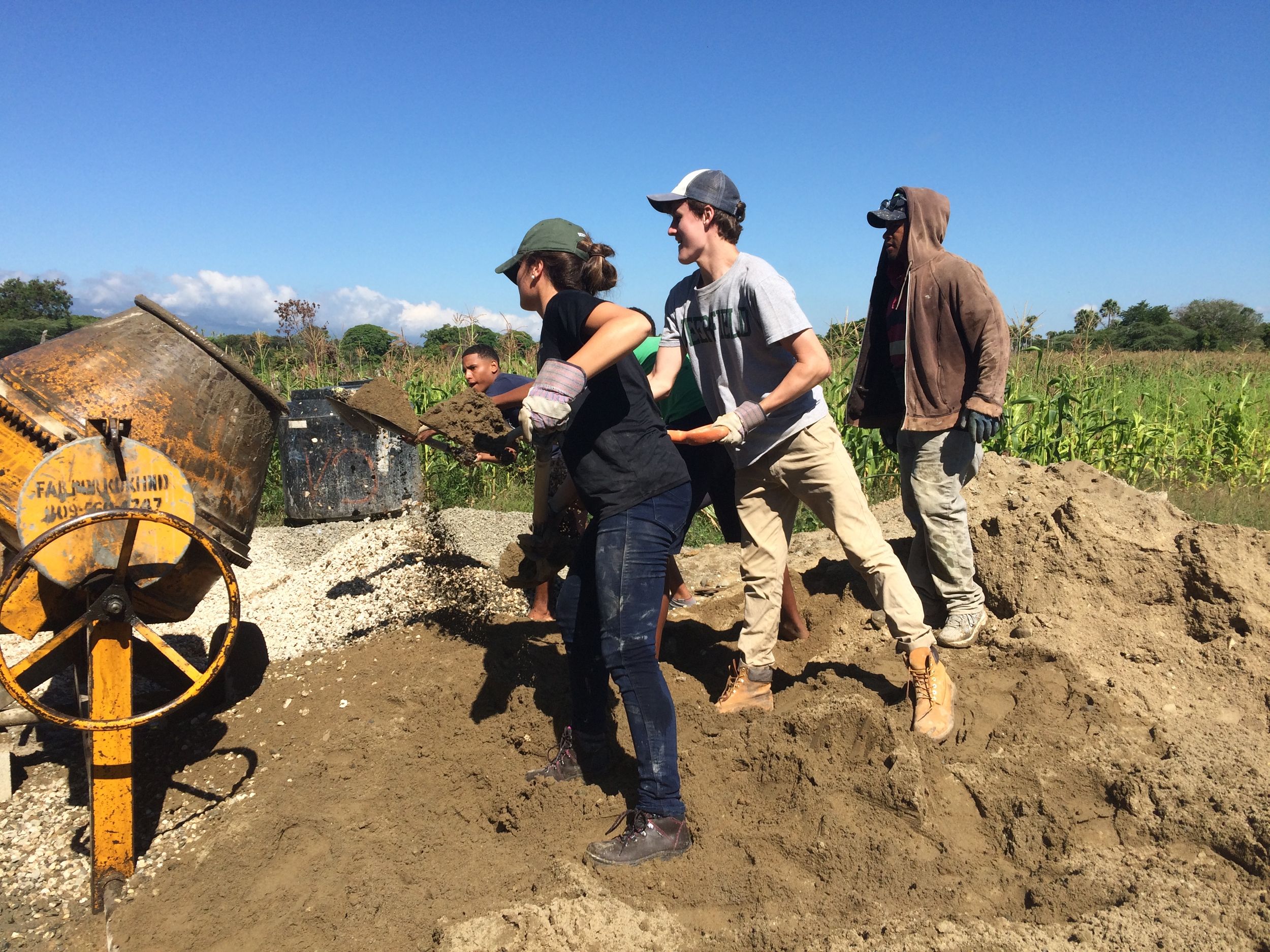 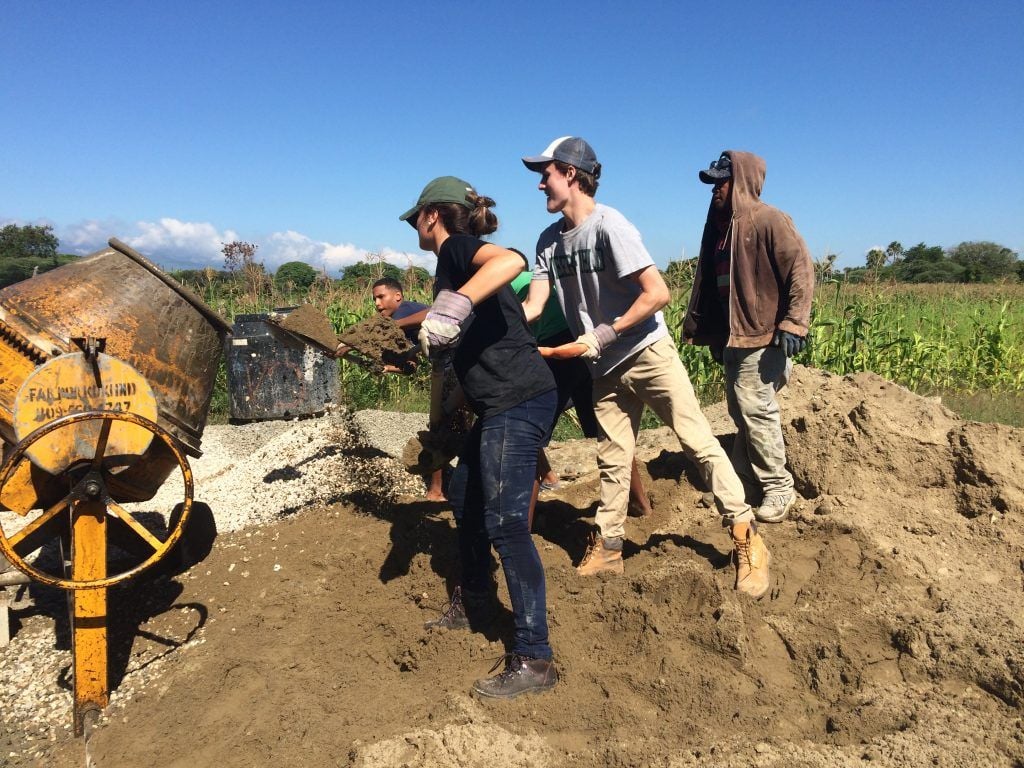