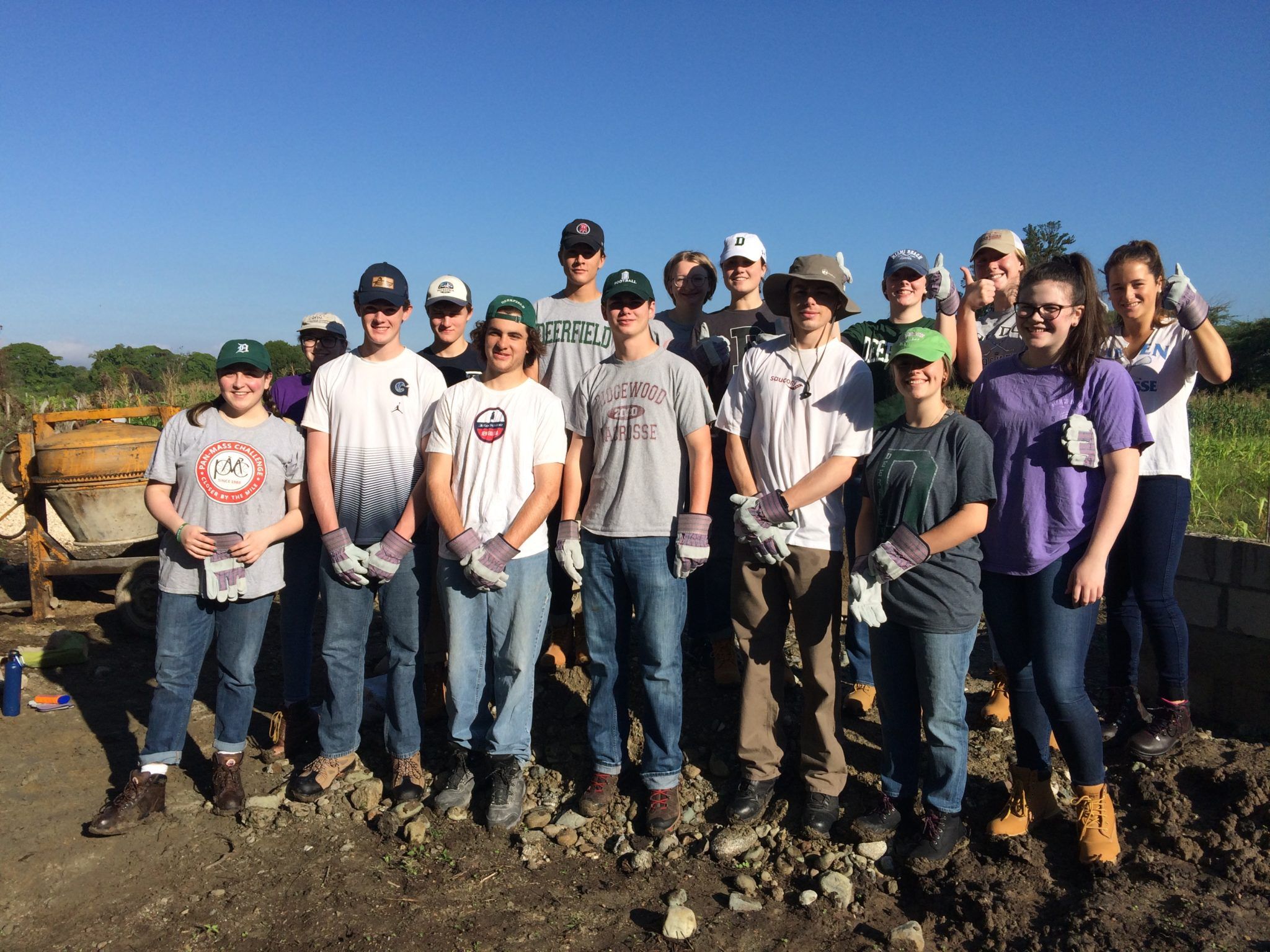 Trip leader Sheryl Koyama describes what it is like prepping a group of students, many who do not know each other, for a week building a house in the DR. Through her reflections, she notes how the students are recognizing the importance of a team. This will be her 10th build in the DR with Deerfield kids.

Typically a team leader may not write a blog, and if so, only at the end of the trip.  However, being an early riser, not to mention that there has been a car alarm going off outside my window since long before 5:00 am this morning, I thought I would share a few thoughts.  As a parent myself, I know how anxious families are to hear how their electronically unconnected students are doing. Here’s the Spark Notes–they are fantastic!

This is my 10th trip to the DR with Deerfield students and I will confess that I went into the trip with some trepidation.  Each group has been different. Some have truly bonded as a team while others all got along but associated more closely with a smaller group of 3-4 students, despite our best efforts to form connections among all of the students.  Fifteen students is the largest group I have brought down here. Exacerbated by the fact that I was on sabbatical in 2017-2018, I didn’t feel feel that I knew this group well at all. I’ve been fortunate enough to teach two of the students this year, I have crossed paths with a handful of others, several I recognized by name and a few I had not seen before our first team meeting in February.  At that meeting it was clear that every student had at least one close acquaintance in the group, but that they were also quite unfamiliar with one another. Our second team meeting in April with the Director of the local Center for New Americans was better, but still somewhat stilted and socially awkward.

Friday night our exam-exhausted, but nonetheless excited group crowded around one table at our hotel in Boston for more orientation activities.  After a rousing game of “Fun Facts No One Knows About Me” which ranged from. “I like dogs” to “I have a twin” to “I’ve watched my parents vaccinate donkeys in Africa,”  we settled down more to serious goal-setting for the week. In addition each student named one student they did not know and the mandate from Bob Graves and me was that they had to have a significant conversation with that person in the next 24 hours.

5:30 am came early yesterday, but we arrived at Logan in plenty of time (more time than necessary, in the opinion of the students) but the they used the time to get some breakfast and spend some quality time with their phones, and one another in small groups, before boarding the plane.  All went well on the flight, we met Jose Abreu, the Dominican Director of Cambiando Vidas, at the airport and boarded the bus for the 4-hour drive through along the southern coast and then north into the center of the island and the town San Juan de la Maguana. The students settled into their triple rooms, chosen by Bob and me to put students who did not know each other well together, and then we left for dinner with family we will build with this week–a single mother and her three children Erik (12), Ramon (5) and Analee (4).  When we finally returned to the hotel at 9:40, we sent the students off to bed to rest up for the long day of work today. However, they asked for some time to spend together and quickly all gathered in one room. The 10:00 curfew we had set came and went. We are all next door to one another in our small hotel and Bob and I agreed that ½ an hour less sleep was a good trade-off for the bonding that was happening among our laughing students. At 10:30 we finally sent them off to their own rooms. In just 24 hours something magical had happened–the group had become a team.

Thanks for sharing your children with us.  We’ll do our best to keep them safe, healthy and happy.  It’s going to be a life-changing week.

PS The car alarm is still going off. 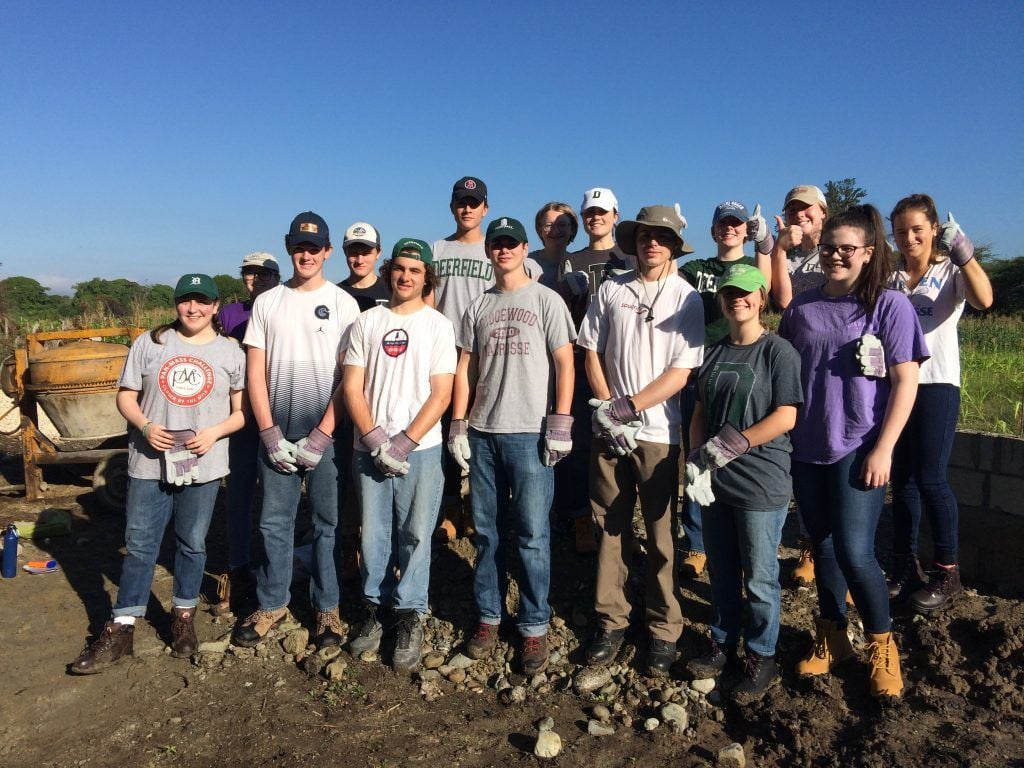