For a little Winter Term fun, the Campus Stores are holding a weekly trivia contest. All are welcome to play, but prizes will be awarded to current students. We’ll be giving away two sweatshirts and two sticker packs each week to four winners randomly drawn from those with correct answers. Answers to the previous week’s question and winners will be announced on Monday morning when the new question is posted.

Where was Deerfield’s first international student from?

Deerfield’s first international student was Cryamakoo. Locals at the time believed him to be the brother of King Kamehameha and heir apparent to the throne of the Sandwich Islands. Explorer, Captain John Cook, named the Islands in honor of his sponsor, the Earl of Sandwich, in 1778.  The Sandwich Islands became known as Hawaii after 1840 and became a US Territory in 1900, joining the United States of America as the 50th state in 1959. Cryamakoo traveled from Hawaii to Marblehead, MA, eventually coming to Deerfield Academy in 1826 through connections between Deerfield and Boston residents. Although he appears on the Academy’s roster as Cryamakoo, he may also have been known as John Meek, after the family he resided with in Boston. Unfortunately, it is not known what happened to Cryamakoo when he left Deerfield.

Congratulations to our winners, randomly selected from among all eligible participants:

What is the name of the wrestling move that won Angela Osei-Ampadu ’21 the title of 2020 New England Wrestling champion?

Stumped? Stop by the Athletic Store to get this week’s clue. 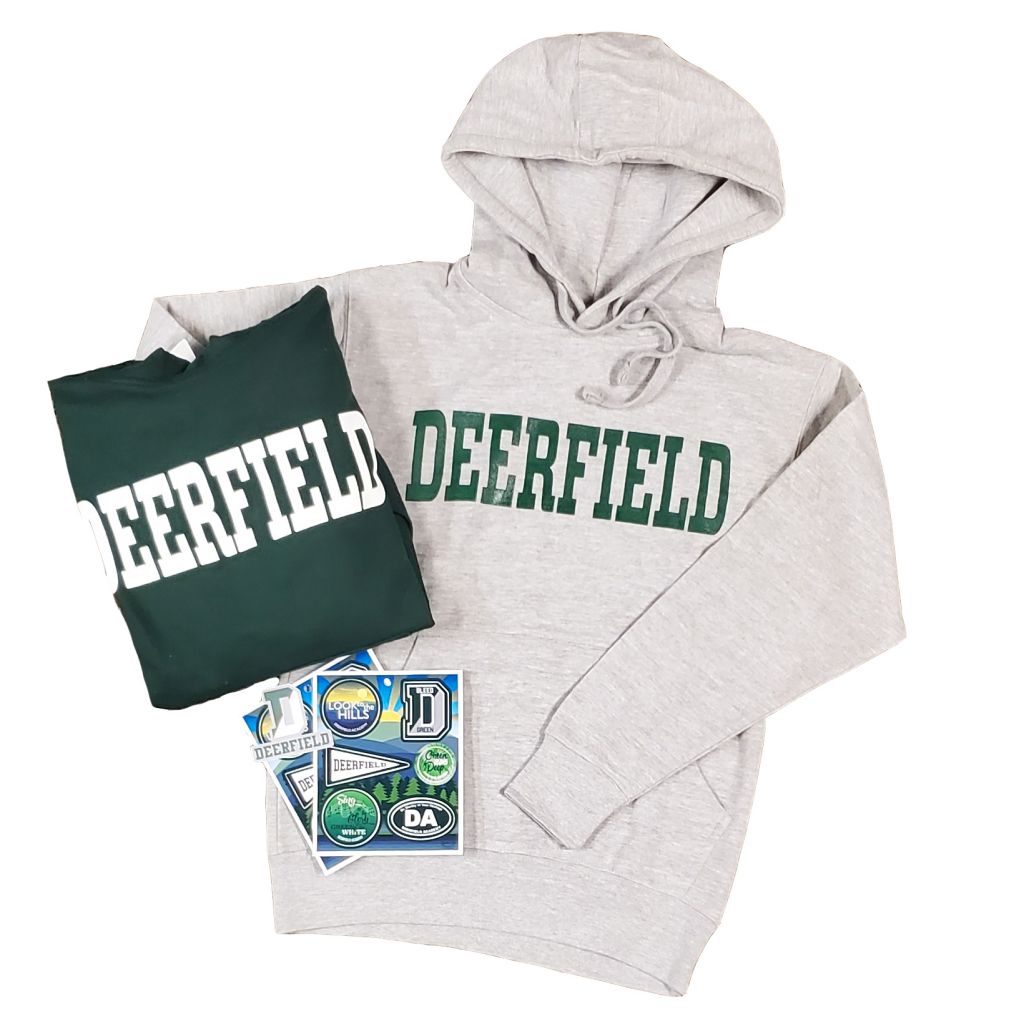