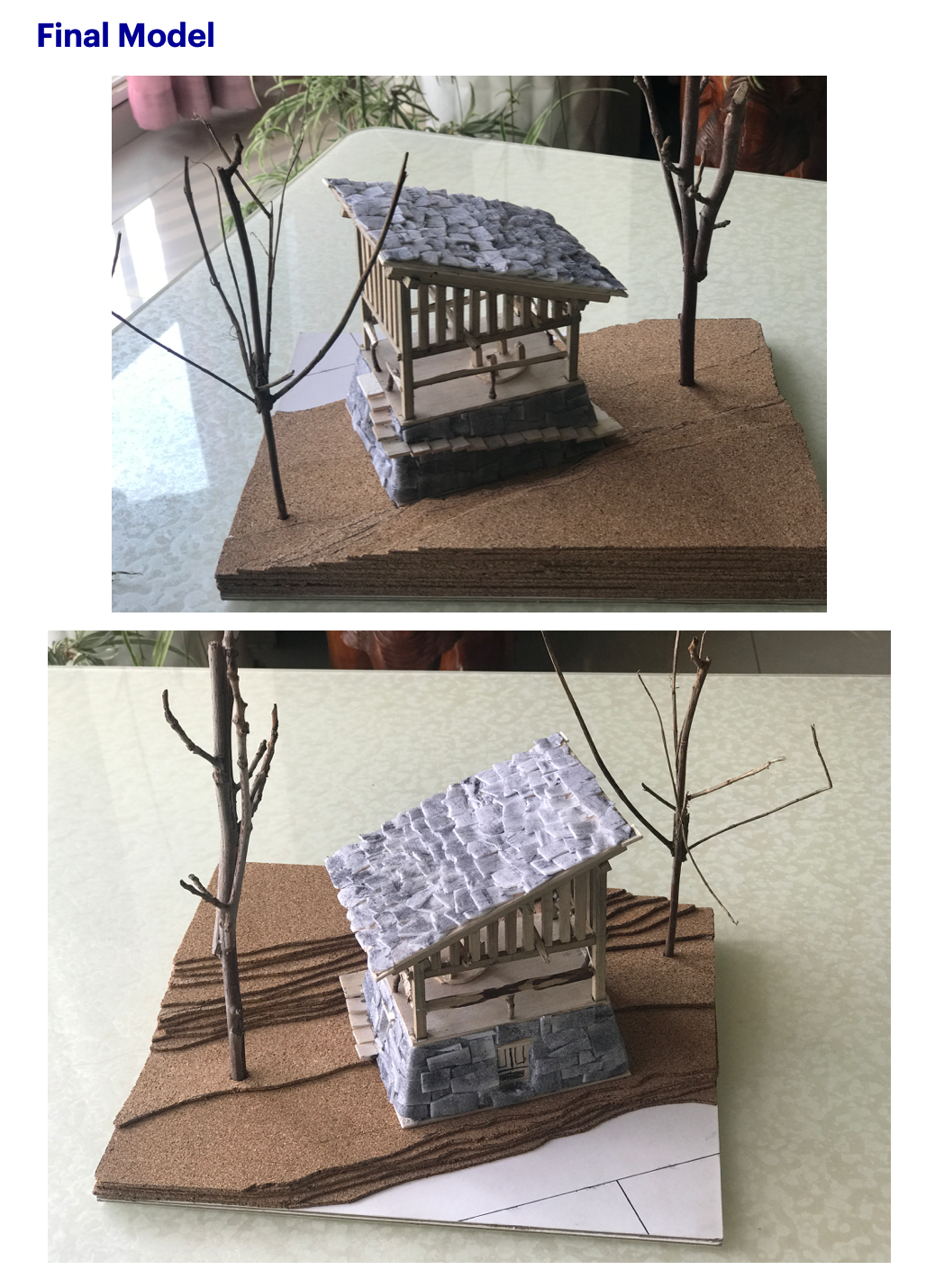 After a 14 day quarantine period, I returned to Yunnan to begin my project with Mr. You. Along the way, I have learned about the workings and the real-world application of architecture. The architecture I encountered is in sharp contrast with what I have learned in Deerfield, and it has reshaped the way I look at the field. Although the result was not something I had planned, I have discovered the flaws in my idealistic point of view from before. The biggest takeaway from this experience is just beginning to unveil, as I have evolved this summer grant project into a grander plan that I will be tackling throughout next year.

To reach my conclusion, I had the guidance of Mr. You throughout the way. We began our study in Weixi, Shangri-La, visiting Mr. You’s Aviary B&B as well as the Nongguding Village. The B&B was in sharp contrast with the poverty of the village, which was the type of rural village I had imagined. Their food storage caught my attention as soon as we visited; However, our primary focus of the trip was to study the modern minimalist B&B Mr. You had designed. Here I learned about the use of land and red lines in architecture. Mr. You’s hotel is built on Secondary forestry land where it’s technically illegal; His other hotel on Nongguding Cliff had a similar fate. Although he worked out the previous situation with the government, the latter was not so lucky that it was never built. I was also introduced to the cruel fact that a robust investment behind a project is essential for any design. Lastly, I began to discover that great architecture must coexist with its surroundings as well as what goes on in a construction site.

After a week in Weixi, we headed to Mile to visit Mr. You’s other hotel. Mile Mgallery was in sharp contrast with the Aviary as it’s more of a traditional big brand hotel that has hundreds of rooms. The scale of the hotel was massive yet each room is designed with intricate details. Here I experienced a facet of beauty in Architecture: Mr. You is an advocate for the incorporation of architecture into its surrounding environments. He taught me that architecture is a piece of art, an attempt to find a balance between the investors and the customers’ needs and an artist’s expression. Life is given to a building through its shape and movements. This hotel demonstrates the grey spaces between interior and exterior space; The positive and negative space create a PN space that can better incorporate the architecture into its surroundings. I also learned about the length of time it takes to complete a project and how time can be the enemy of architecture.

The next part of my project took place in Nanjian, Dali. This was where I originally planned to design and construct my food storage system. I joined up with students from Yunnan University to survey the area. In Nanjian, I learned what goes into a successful survey. The students and I were working with the Rural Revitalization program to plan a transformation of the houses alongside the highway entrances to this small town in Yunnan. Additionally, I was looking for an opportunity for my food storage there. We interviewed many villagers living along the outskirts of the town and gathered information about the buildings within the transformation zone. The villagers here are living at a rather high standard and the only revitalization they needed was appearance, redesign, and renovation. During my interview with the villagers, they did not see the necessity for better storage since their primary income isn’t agricultural anymore. This came as a surprise to me, and it created some adversity that I had to overcome.

Luckily for me, Mr. You and I returned to Nongguding along with two other students who wanted to research Shangri-La. Mr. You has always emphasized the fact that good architecture satisfies the need and solves problems for the user while retaining a natural beauty. We went back to Nongguding by car after our study in Nanjian. Nongguding village is a village with only 13 families. It’s located in the cliffs above the Jinsha River, the headwater of the Yangtze River. They belong in the Tibetan Tribe, and they practice Tibetanese Buddhism. Its elevation is about 9800ft. It’s a beautiful little heaven, suited for tourism.

This time we surveyed the village and discovered their needs for some new buildings. I had the opportunity here to find a rather broken-down storage facility. However, contrary to my thoughts, the villagers were beginning to stop using these storages as more advanced industrial storage was available for them to export to (A similar problem I had run into at Nanjian). Their condition was not as bad as I had previously studied. So using the skills I have recently acquired, I interviewed the head of the village to see what the people wanted. It turns out he wanted a hotel in the place of the old storage units. The storage I looked at was an isolated structure near the bigger units, but it was certainly not big enough for a hotel. So I decided to make a small pavilion where people can rest while preserving some of the functionality of the old storage to be simultaneously used. I came up with plans and renderings of my design, and through multiple drafts with Mr. You, we created a 1:50 model of the structure that can be built once there are ample investments.

Looking back at my experience this summer, I was able to have a better understanding of the subject that I have been interested in. My perception of Architecture has been elevated from a paper and drawing level to a real-world application experience. Mr. You has shown me what it takes to be an architect, and I have seen the exciting and frustrating sides of the field. Although the outcome was not the idealistic result I had imagined, it did teach me much about architecture. Furthermore, after a more extensive interview with the village head, we discovered their desperate need for a public restroom. They have permitted me to design the restroom and gave me a plot of land that is not in the government-restricted area. I have agreed to take on the project as I’m hoping to recruit help from fellow students at Deerfield and start a fundraiser after we finish the design. It’s an ambitious project and something much greater than what I had anticipated at the beginning of the summer. I believe it will be something truly beneficial to the people of Nongguding and something self-fulfilling as well. 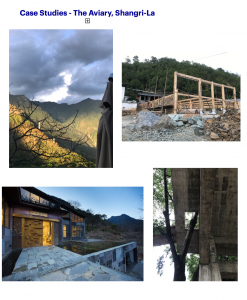 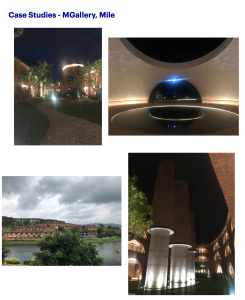 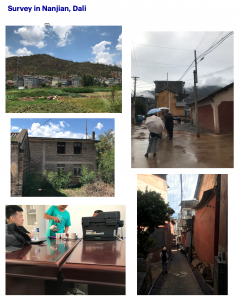 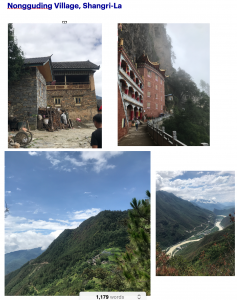 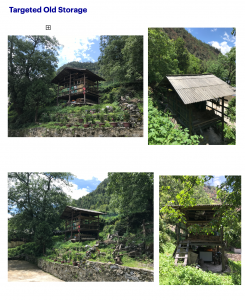 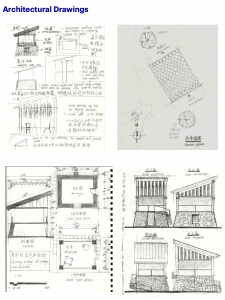 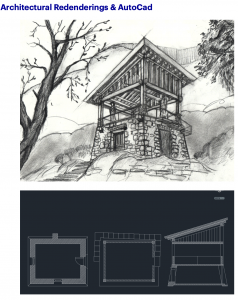 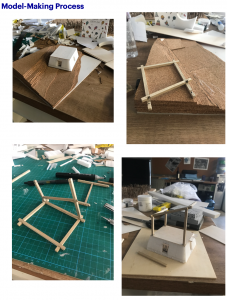 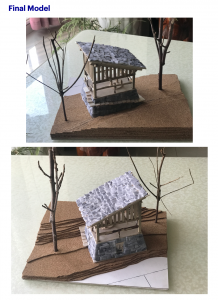 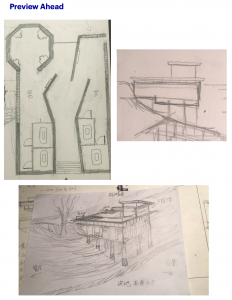 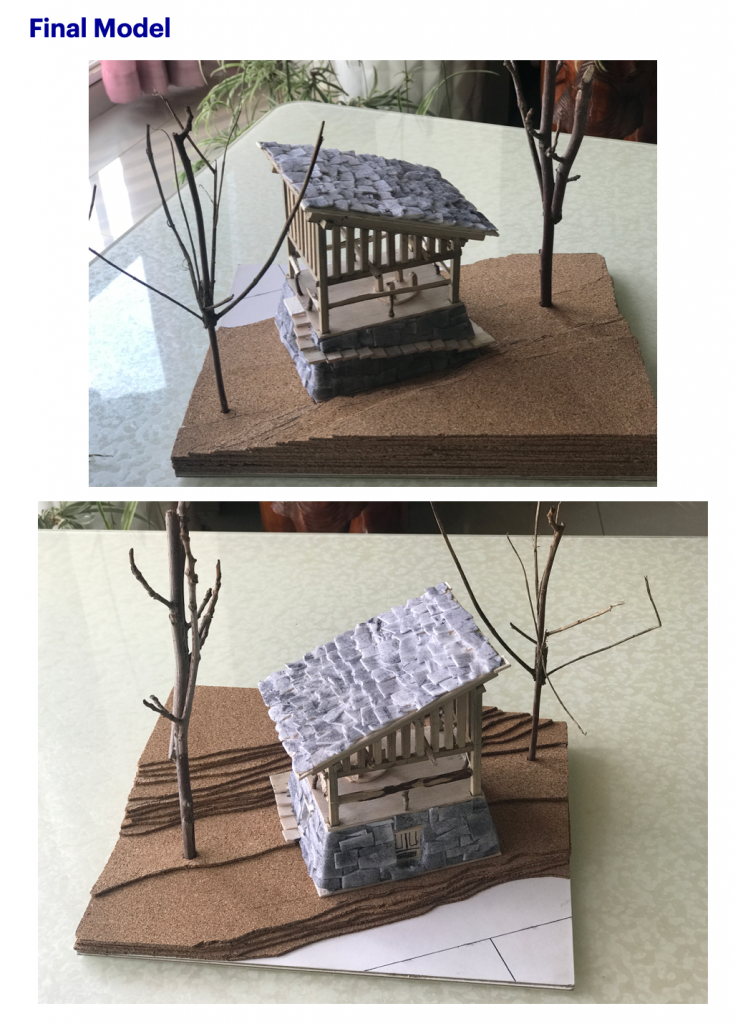