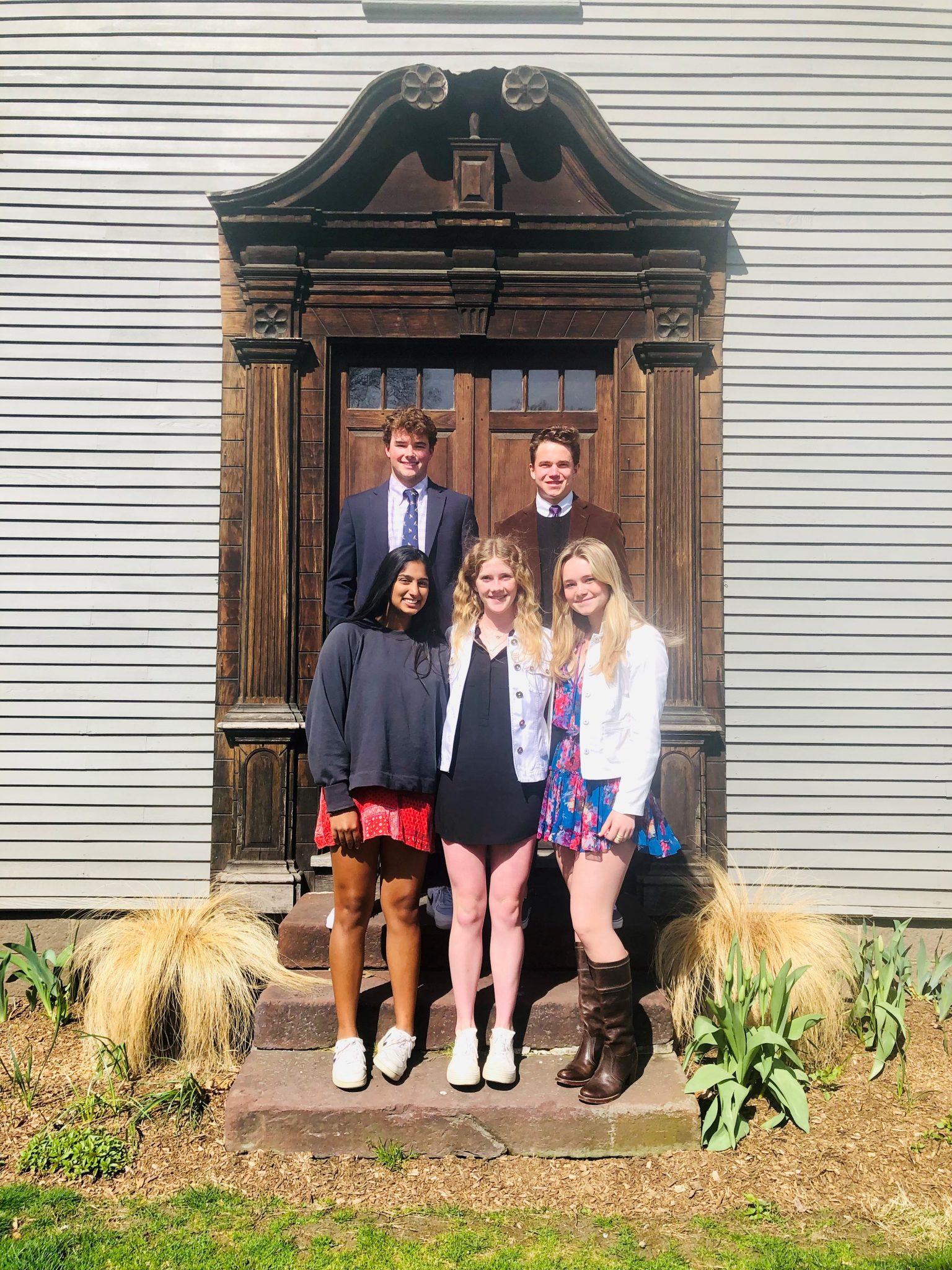 Girls Varsity Lacrosse: Meghan Holland ’23
The Girls Varsity Lacrosse Door of the week is Meghan Holland. Meghan’s tireless hustle and endless positivity add so much to our program.  She is a key leader on the field and has emerged as particularly impactful in executing defensive checks that produce possession changes in our favor.  She is a significant contributor all over the field and valuable in nearly every position.

Girls Varsity Water Polo: Lauren Smith ’24
After having anchored the defense with heady play in the past several games, Lauren Smith ’24 demonstrated her versatility by taking a larger role on offense, scoring five goals in the two contests on Saturday.

Girls Varsity Tennis: Isha Rao ’22
Isha battled one of the strongest servers we’ve ever seen in high school girls tennis on Saturday with the team visiting Taft. The match went back and forth for nearly two hours as Isha fought off her opponent. The contest needed a seven point tie-break to reach a decision. Initially falling behind 1-5, Isha dug into her seemingly bottomless bag of tricks and reserves of energy to grind her way back in. Rao pulled off the improbable comeback and won this marathon 8-6.

Varsity Baseball: Henry Foster ’22
Varsity baseball is excited to select Henry Foster as our DOTW. Henry stroked an RBI double to deep left field during our league win over Cushing on Monday. Henry also had a very solid outing on the mound Friday versus Stony Brook. Henry filled up the strike zone and changed speeds effectively in his outing on the bump on Friday. Keep up the great work Henry!

Boys Varsity Tennis: Joe Morsman ’23
Joe Morsman demonstrated his commitment and team values throughout the week.  It began as he volunteered to travel to the KO tournament as a sub, continued as he practiced with intention all week long, and culminated in two important victories in doubles and singles vs Kingswood-Oxford last Wednesday.  Despite several injuries and mishaps, having players like Joe to step up, compete, and find victory is a true luxury.

Boys Varsity Track & Field: Wedner Cadet ’22
Wedner Cadet was one among many deserving Doors this week. In his first meet with the Green, he jumped 6’4″ in the high jump, narrowly missing a school-record 6’7″ jump to conclude the event. His winning jump was the school’s strongest in 22 years. He followed that performance up with a win in the long jump. Unpracticed in the event, he took first place with a 19’9″ jump on the second jump of his Track & Field career. Finally, he closed the meet out with the fastest 400 meter split on his team for that event. While we anticipate that Wedner will continue to develop towards historic performances in the weeks ahead, his contributions to the team this week were very much worthy of recognition.

Theatre: Eric Li ’24
This is Eric’s third semester on the Theater Tech Crew. Eric can always be counted on to tackle any project in the theater. Eric’s carpentry skills are especially helpful when building the flats and platforms that are the building blocks of most of Deerfield’s theater productions. If you enjoy Deerfield theater, thank Eric for his contributions!

Conditioning for Athletes: CC DesLauriers ‘23
CC embodies what it means to be an athlete. She arrives every day with a positive attitude and an eagerness to learn. She is focused, self disciplined, respectful, encourages her peers and shares her uplifting energy to inspire others.

Girls Varsity Track & Field: Maddy Slater ’22
This athlete came out to the track team ready to brave the world of hurdles and has become a leader in the hurdles event group. Not only was her time impressive at the last meet against Andover, but she had to compete in the 100m hurdles event alone. This is not an easy thing to do, but this athlete put her best efforts forward. For her positive spirit, leadership on the team, easygoing attitude and many other reasons, this week’s door of the week for girls’ track and field goes to Maddy Slater. 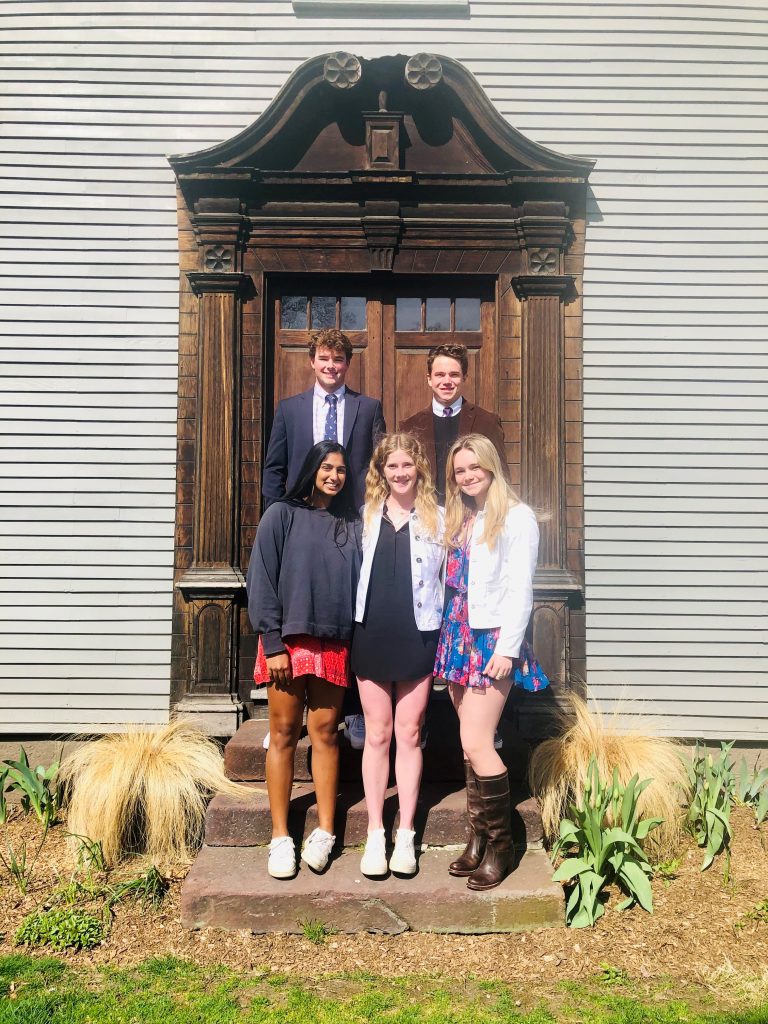