The passing of a classmate, teacher and coach

We’d like to share the passing of Bruce VanDusen. Bruce graduated from Deerfield in 1949, and also taught and coached from 1956-1958. Please read Bruce’s obituary below.

Bruce was born in Toledo, Ohio in 1930, the son of Bruce Buick VanDusen, Sr. and Helen Campbell VanDusen of Metamora, Michigan and Bloomfield Hills, Michigan. Bruce attended Deerfield Academy and later, Williams College where he studied Biology, graduating in 1953.

In 1954, he married Carolyn Perkins of Reading, Pennsylvania and they raised three children together. After serving in the U.S. Army’s Counter Intelligence Corps, Bruce returned to Deerfield Academy to teach English. In 1959, he began what would become a long and distinguished career as a newspaper journalist, editor and publisher.

Bruce’s impassioned editorial writing found it’s home in such publications as The Providence Journal, The Detroit News, The Louisville Courier-Journal, The Kokomo Tribune, as well as The Voice of St. Matthews a Louisville, Kentucky weekly newspaper chain he owned from 1971-1979. In his editorials and throughout his life he fought tirelessly to make the world a better place, speaking out for civil rights, school integration, women’s reproductive rights, fair housing, environmental protection and corporate accountability.

Returning to academia again later in his career, Bruce taught English at the Peddie School in Hightstown, NJ from 1983-1994 and spent a year on a Fulbright Fellowship in Lewes, England. He later edited the Alumni Magazine at The College of New Jersey.

In addition to his passion for journalism, Bruce was a skilled sailor, skier, lacrosse and tennis player, a fabulous singer, a gifted gardener and a great dancer. 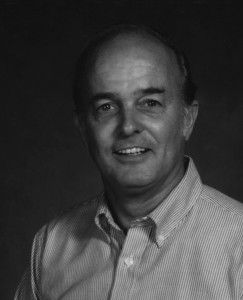 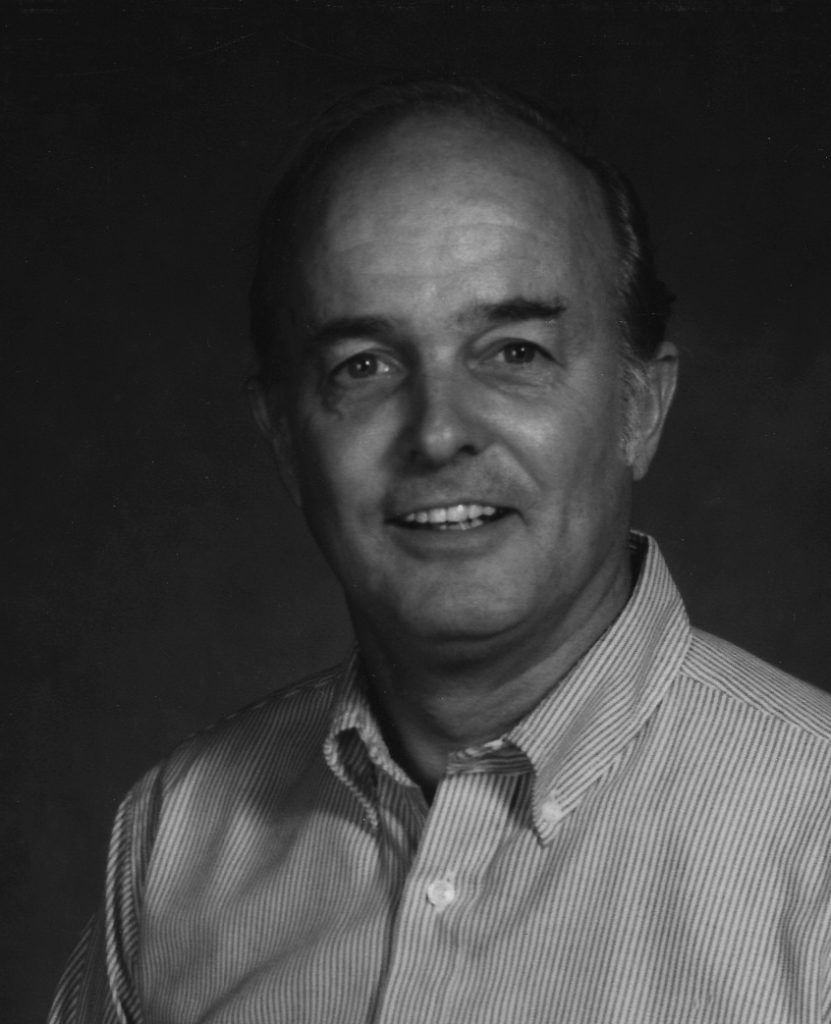