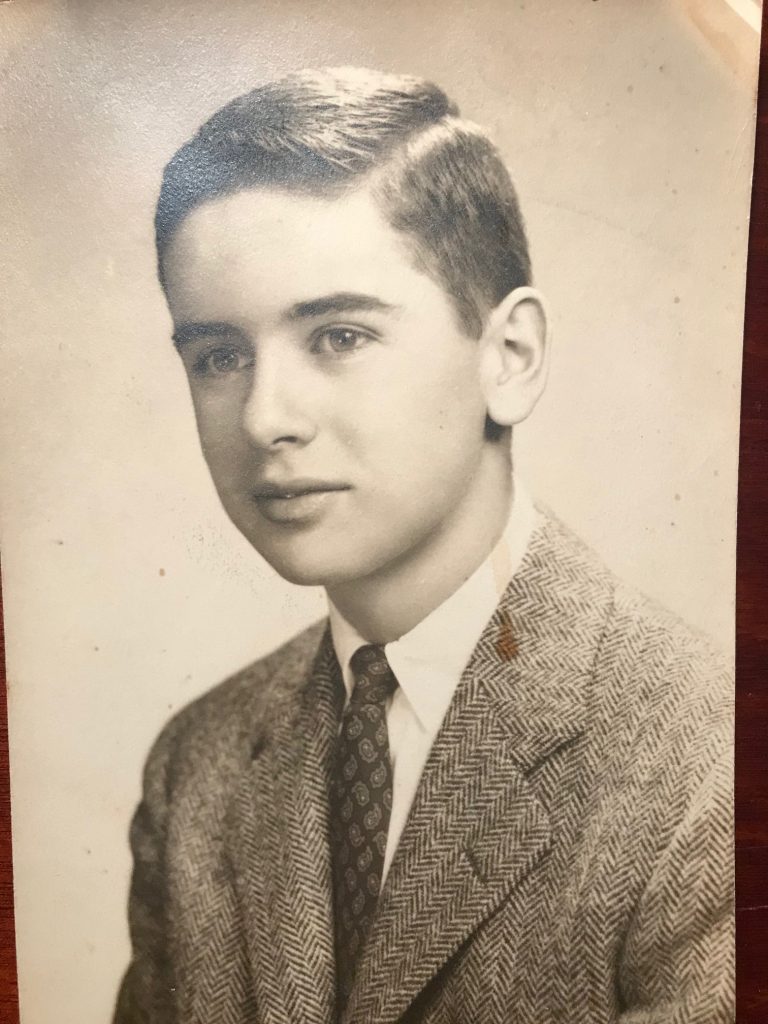 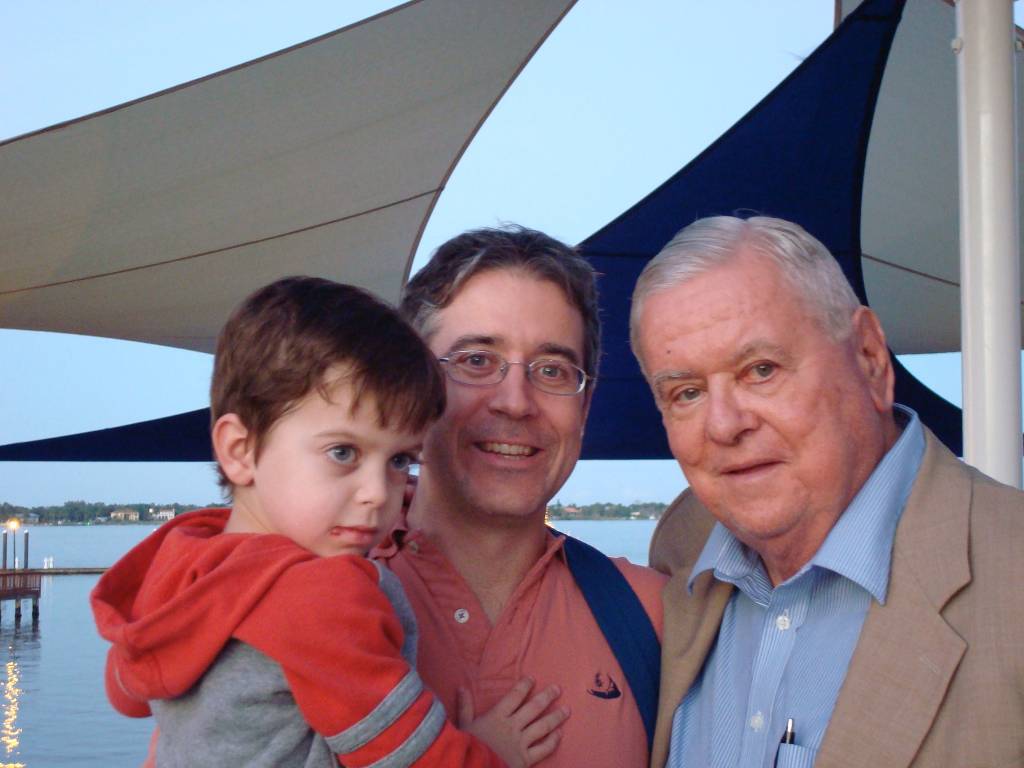 Robert John Harrington died August 23, 2021, at Martin Nursing and Rehabilitation Center in Stuart, FL, where he lived since May 2020 when he fractured his hip at home in Stuart.
He was born on January 19, 1935 in Holyoke, MA, and was the second child of Mary Harrington and Elmer Joseph Harrington, MD. Called Bobby by his elder sister and only sibling Nancy, Robert spent a happy childhood with his extended family in Holyoke. Elmer Harrington was a physician and radiologist, spending his career at the Holyoke Hospital. Also known as Gramps and a former Grand Marshal of the Holyoke Saint Patrick’s Parade, Elmer died in August 1968. Mary (Mimi) lived another 30 years, most of that time in Florida, where Robert moved 20 years ago to be with her and his sister Nancy.

Robert attended Deerfield Academy, graduating in 1952. His sons Robert John, Jr., and Matthew also attended the school, graduating in 1983 and 1985, respectively. After Deerfield, Robert Senior attended Holy Cross College in Worcester, MA, and Regis College, a Catholic Jesuit institution in Denver, CO. He entered the Army in 1956 and was discharged in 1958, working as a cryptographer in Arlington, VA for a period of time during his service.

Robert’s business career started in journalism at the Boston Herald Traveler newspaper and included reporting and editorial work with United Press International and the National Review in New York. He later entered the field of public relations and advertising, working in several roles including as co-founder of The Communicators advertising agency in Harrisburg, PA. He combined early experience as an announcer and disc jockey to become writer, producer, and voice talent for numerous radio and television advertisements. These included ones featuring his children and their friends for clients Foxx Pools and Harrisburg Radio Lab. He returned to radio announcer and DJ roles later in life.

After moving from Boston to New York, Robert met Lucy Hayes Rodgers of Reedsville, PA, in 1962. They were married at New York’s St. Patrick’s Cathedral in 1963 and later moved to central Pennsylvania to be closer to Lucy’s family and raise one of their own. They first lived in Mechanicsburg, moving in 1969 to a horse farm in Lewisberry.

Memorial offerings can be made to Grace Presbyterian Church, https://www.gracestuart.com/give/