It was with great sadness and shock that I heard from Chris’s dad Kenelm that Chris died on March 15. He was found in his home by co-workers who looked for him on the second morning he had not shown up for work. The cause of death was apparently a heart attack. There will be a memorial service for him on April 28th, 1:00pm at St. Stephens Lutheran Church in Williamsburg VA).
Condolences go out to his family – to his father Kenelm, his mother Ann and sister Elizabeth, to his large extended family, and to all who have known Chris and had their lives brighter for him.

After Deerfield, Chris spent two years at Skidmore, studying art and design, and then moved to Seattle and after that to Santa Barbara, where he developed an expertise in low-water drought-resistant gardening. He later took these skills to New Mexico where he started a landscaping business. Since 2003, he lived in Colonial Williamsburg where he worked with both historic house gardens and contemporary landscapes.

Known over many years and chapters of our lives, my dear friend and I reconnected at the reunion in June after much too long a time. In seeing him there, I re-found a part of myself, one filled with the depth of old friendship. With Chris there was always room for silence, and for what didn’t need to be said. Such a gift to have met again, however briefly. I was looking forward to many years of a rekindled friendship, of visiting him in Williamsburg and being shown the gardens he has so carefully tended. My heart aches; to have re-found a dear friend and a connection unchanged by time and distance, and to know now there will not be a next time.

As I look out on the burgeoning spring around me in the mountains of western North Carolina, I think of Chris and our many walks in the woods near Deerfield, and later elsewhere, that were always master classes in botany and the art of observation.

Many will remember Chris as a talented artist, able to capture the natural world in amazing detail. Others, as a gifted cross-country skier, or the reserved boy from New Hampshire who knew the woods better than the rest of us. There was an apparent seriousness about him, but the sparkle in his eyes betrayed a mischievousness and dry wit just beneath the surface.

It always seemed to me that Chris had been dipped in the dark ink of knowing. He moved through the world as someone who knows who he is – purposefully and with grace.

He was a deep thinker and a seeker; it was a gift to share a path of spiritual exploration with him, one that wound through meditation, Castenada, Thoreau, Allan Watts, Krishnamurti, Kabir and others.

I saw him most at home in nature, engaged with and in close connection to all its subtlety. In the world, he was at times less comfortable, and had his struggles. He worked hard, and I sense succeeded, in grappling with his inner shadows, turning dark into light, and seedlings into beautiful gardens, pouring his heart into life and those fortunate enough to know him.

Thank you Chris, you will be missed.

I know it may be a cliché, but I need to say: Do not waste time, do not take any friendship for granted, do not put off connecting with an old friend, however long it has been. 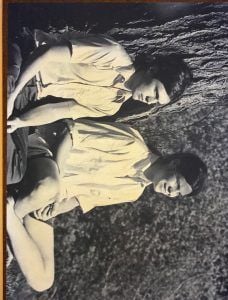 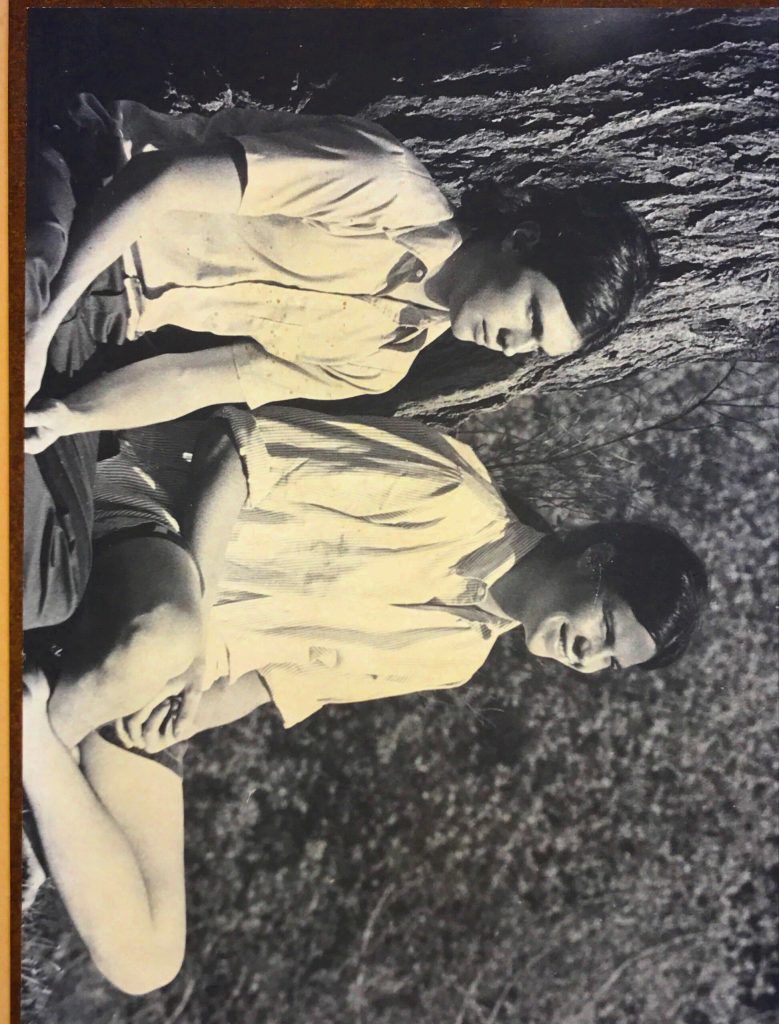