AN ADVENTURE IN CHESS

At the behest of several alumni, our classmate, Art Atkinson, relates the evolution of his chess legacy at Deerfield and subsequent years in college in which he “sparred” with a fellow student who went on to win the United States Amateur Chess Championship. Art was undefeated in competition among other schools “in the area” during his last three years at Deerfield. As president of the Chess Club the initial five person team grew to 90 members. This is engaging reading about a student’s persistence and passion for the game of chess. In 1955 the Chess Club was unheralded by the faculty and so Art and his team members determinedly banded together and were undefeated in interscholastic competition during his senior year. At his dad’s insistence Art did not pursue competitive chess while at Harvard but he kept his passion for the game. Art went on to achieve an MD degree and become President of the American Society for Clinical Pharmacology and Therapeutics. He has written two books and over 100 publications, and continues his fondness for sailing on Lake Michigan.

Caption for the photo: Art and Mary Jo Atkinson in a photo taken at the Torrey Pines State Park in La Jolla, CA 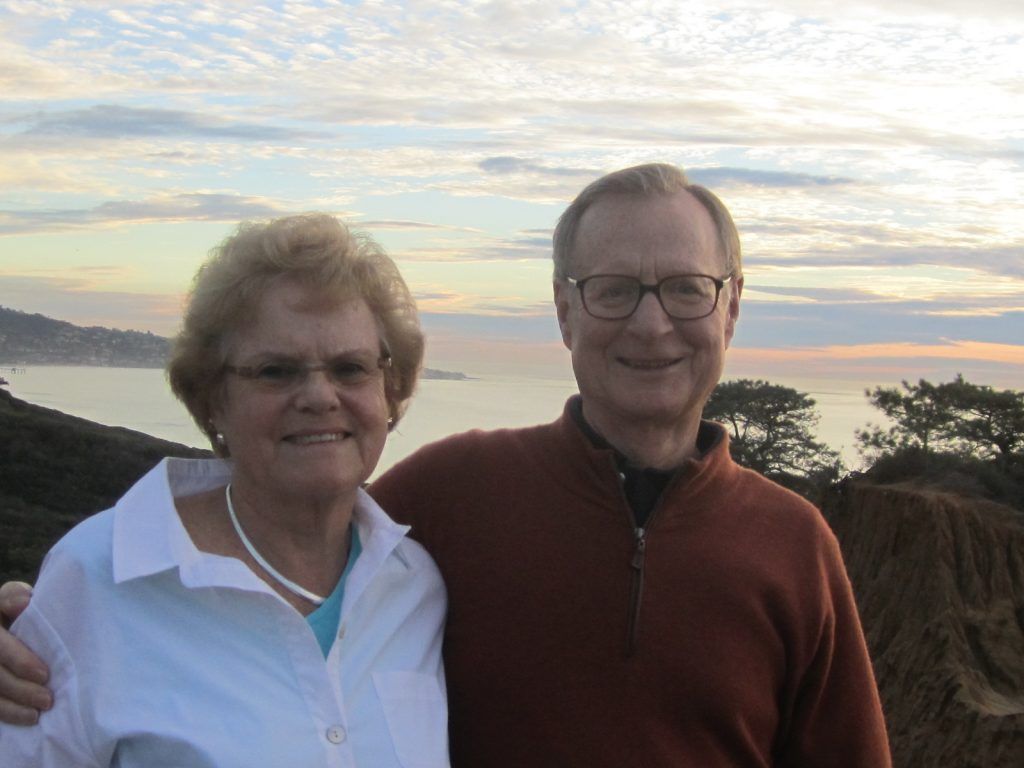