This trip offers students studying Latin & The Classics, the opportunity to examine the Etruscan, Greek, Roman, medieval, renaissance and modern footprints on the Italian peninsula and in Sicily. By visiting multiple archaeological sites, museums, towns and cities, students will gain personal experience with the places they have studied as a part of the Latin and Greek curricula at Deerfield.  Throughout their journey students will visit museums, archeological sites, and other points of interest as they learn how to read and interpret the layers of history in this cultural country.

1. Guided tours of Ancient Etruscan, Greek, and Roman sites of historical significance including Pompeii.
2. Seeing an ancient Greek play performed in the same theater in Syracuse where Aeschylus put on plays 2500 years ago.
3. Visiting the ancient Carthaginian settlement on Mozia, an island just off the coast of Sicily.
4. Incredible food and first-hand experiences with modern-day Italian culture.
5. Four full days walking around Rome and exploring the layers of history in the Eternal City.

This trip has concluded. The following information has been provided for reference. Please check back soon for updates on our next trip. 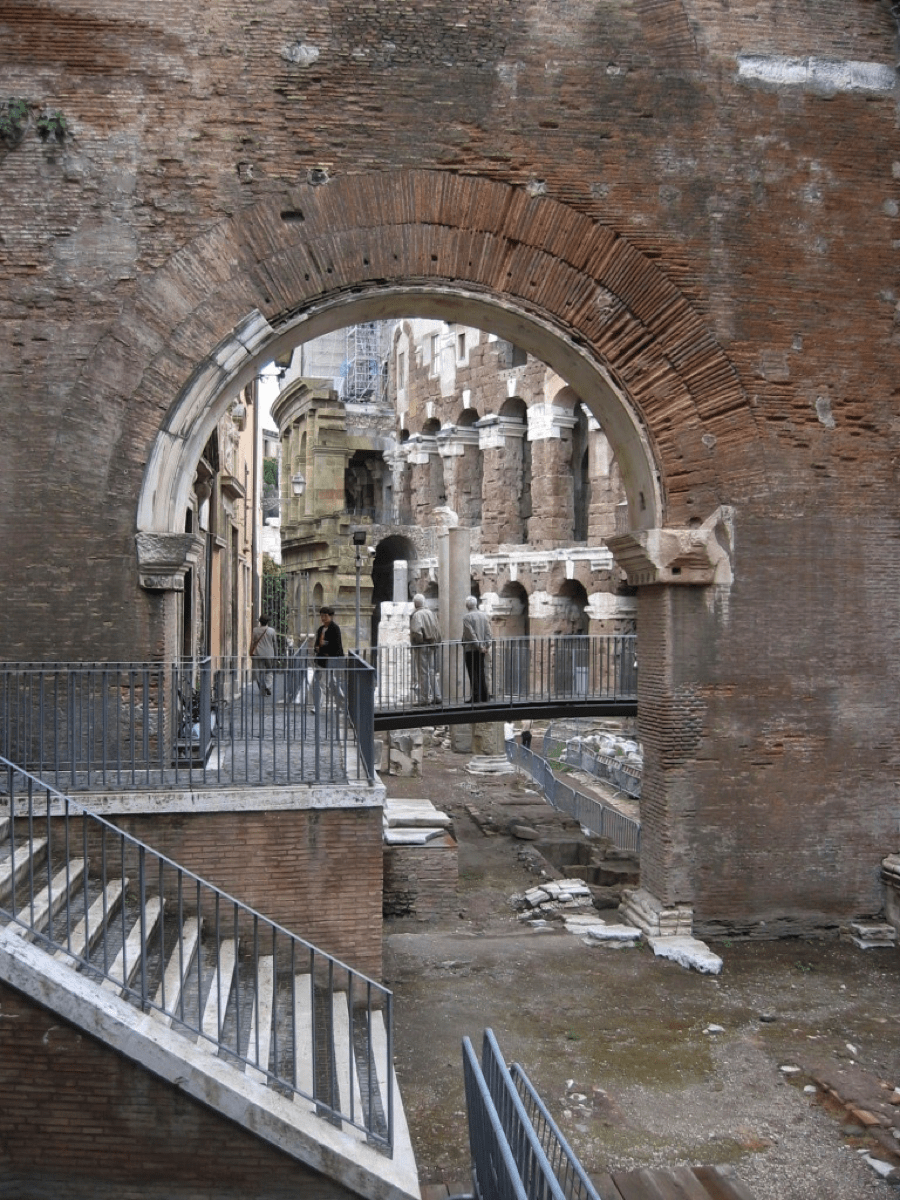 Tuscania, about an hour and a half north of Rome, will be the base from which we explore the culture that preceded the Romans as the dominant presence in central Italy. Etruscan influences were critically important to the development of early Rome and Roman culture. We’ll visit sites and learn from local experts as we start to learn how to unpack the layers of history we see all around us in this part of Italy. Lorenzo Caponetti will host us at his family’s farm. Inspiring views and sublime food make this place truly unforgettable.

We’ll travel around the island of Sicily visiting sites that will help us understand the various influences that shaped the history of this island. We’ll learn about the struggles for power between the Greeks, Carthaginians, and eventually the Romans as we see incredible architecture and visit archeological sites that argue for the important role this island played in the ancient Mediterranean.

We’ll visit Pompeii and Herculaneum, two Roman settlements that we destroyed by the eruption of Vesuvius in 79 A.D. Their incredible story resonates so strongly with visitors because of the insight these sites give us into the daily life of Romans in the first century A.D. Remarkably well preserved by the very event that destroyed them, Pompeii and Herculaneum are truly one-of-a-kind sites. We’ll see a treasure trove of the most important and interesting objects rescued from these towns on the following day when we visit the world class Archeological Museum of Naples.

We’ll walk all over the historic center of the Eternal City as well as take a bike tour of the Appian Way. We’ll visit museums, archeological sites, and other points of interest as we learn how to read and interpret the layers of history in this cultural capital of the world.

*This itinerary is subject to change.

** Families are responsible for transporting their students from U.S.-based airport to their home destination for the summer.

Please note: This trip conflicts with the June 3 SAT & SAT Subject test and the June 10 ACT.