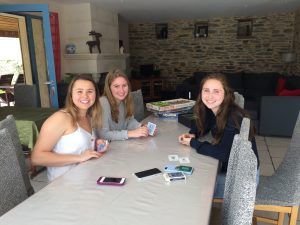 Julia Ferrante ’20 reflects on a special visit to June Beach.

Upon waking up this morning, we were pleased to find our jet lag had gone away. After a lovely French breakfast at our hotel in Normandy, Hotel Le Saint-Aubin-Sur-Mer, we greeted Omar, our bus driver, for a ride to Juno Beach.

Upon arriving at Juno Beach at approximately 9:15 a.m., we began our private tour of the German bunkers, the beach, and the museum. Our tour guide spoke French-Canadian and English when we did not understand critical points of history from Juno Beach. It was interesting to hear our tour guide speak, as many of us had never heard a French-Canadian accent, which we found very different from the accent of our Deerfield teachers. 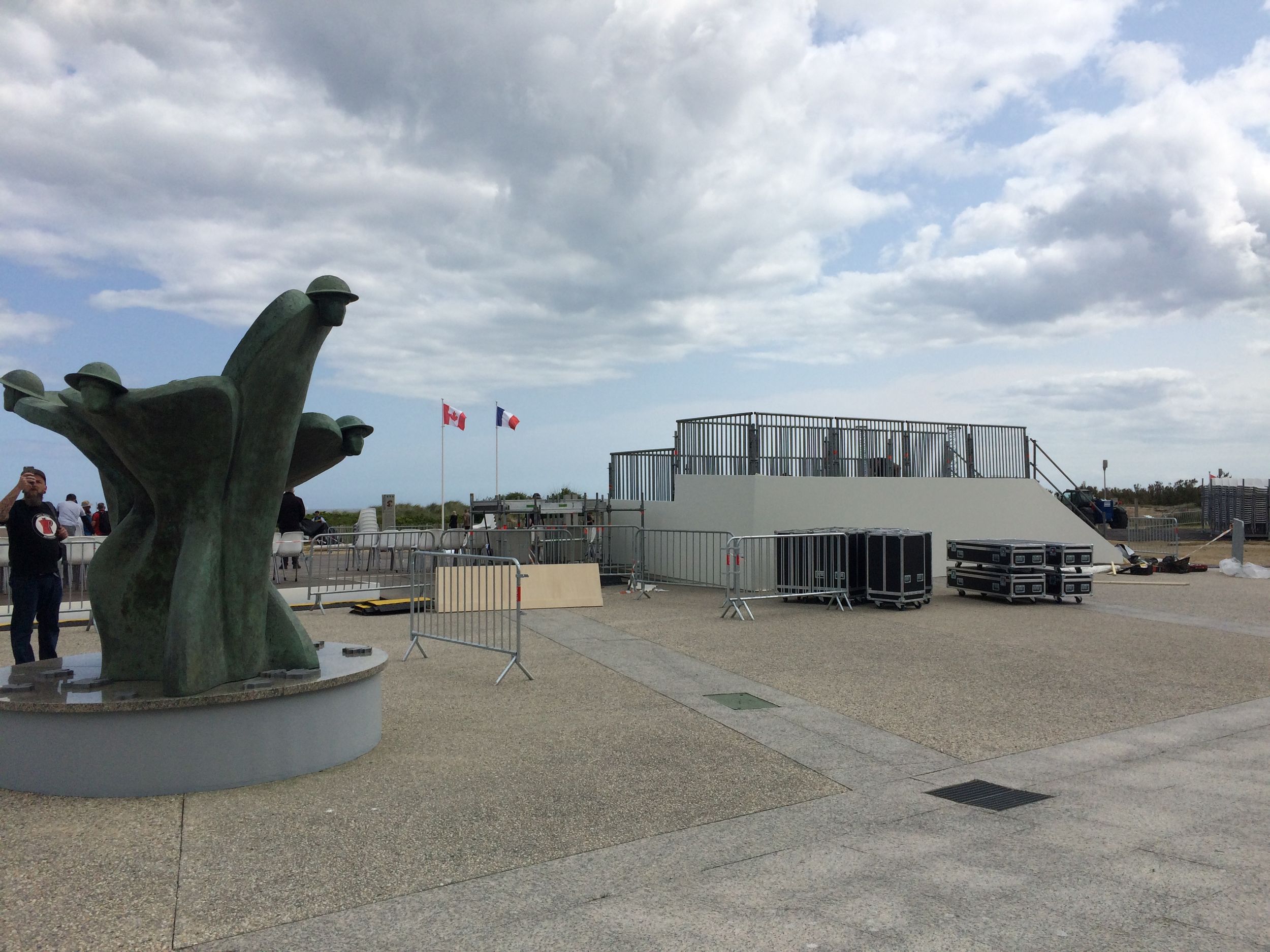 Although seventy-five years old, the bunkers were in good shape. We discovered the techniques the Germans used while building the bunkers, including a passage that allowed air to flow effectively, but when a grenade was thrown into the passage, it came out and hurt the person that threw it. We were also very lucky as Helen Lipsky’s brother, Theo Lipsky, came to Juno Beach to speak with us.

Theo graduated from Deerfield Academy in 2012 and West Point in 2016. Theo spoke to us about his experience at West Point and the decisions he made to join the U.S. Army. He also discussed the idea of “American Exceptionalism” and how it is nice that our school took a trip to visit Juno Beach, as many of the Allied soldiers were Canadian, not American. He also spoke of the enormous loss the Soviet Union experienced during World War II. 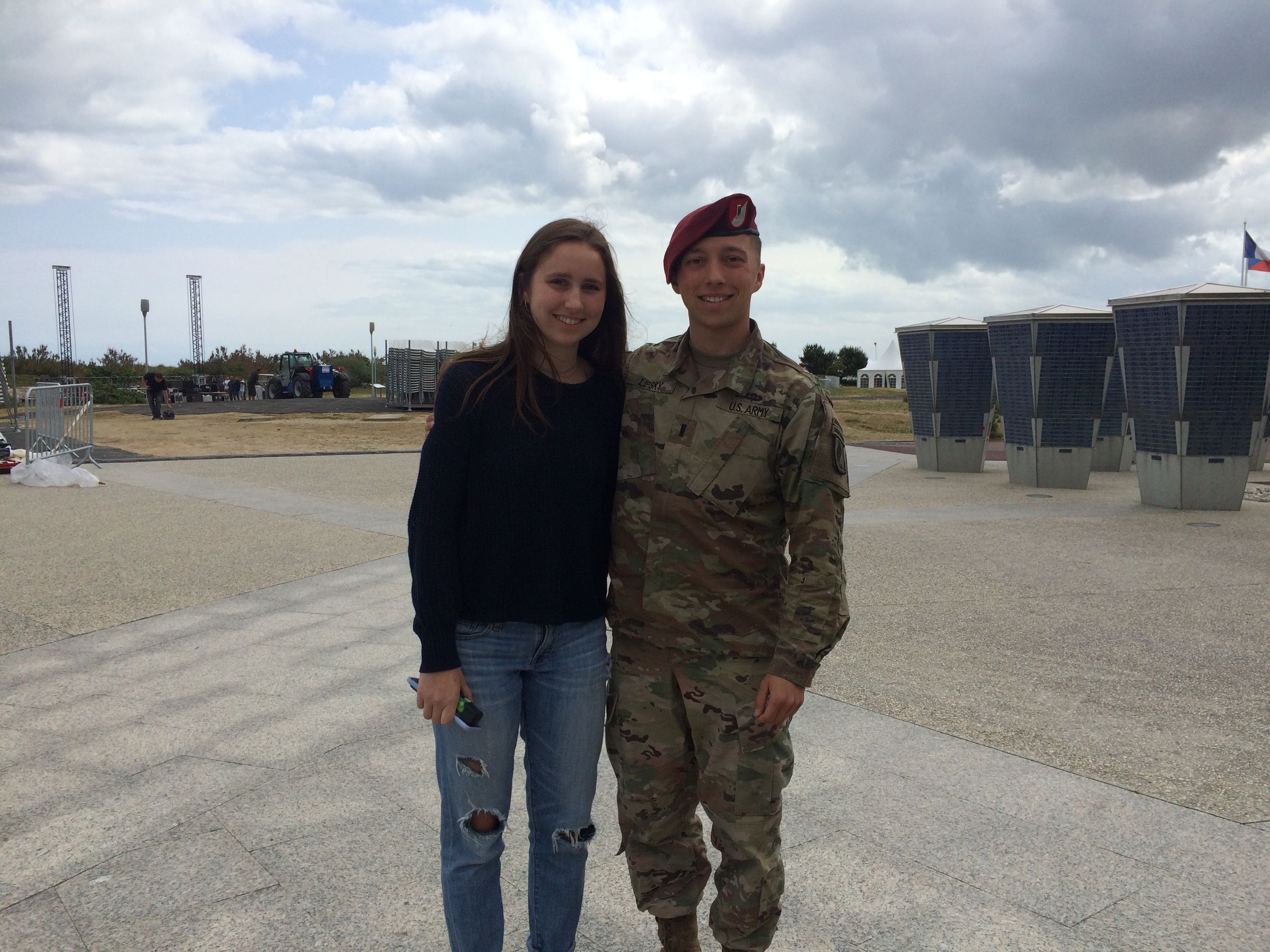 It is important to remember that Russian soldiers were not welcomed home after the war, they were instead sent away as the Russian government feared they were contaminated with capitalist ideals. Theo is now a U.S. Army officer in the 173rd airborne. It was also very special that we went to visit the museum a few days before the 75th anniversary of D-Day. The 75th anniversary is especially unique as it is one of the last major anniversaries where veterans of D-Day will be alive for the remembrance. After a special day at Juno Beach, we are off to a farm in Normandy! 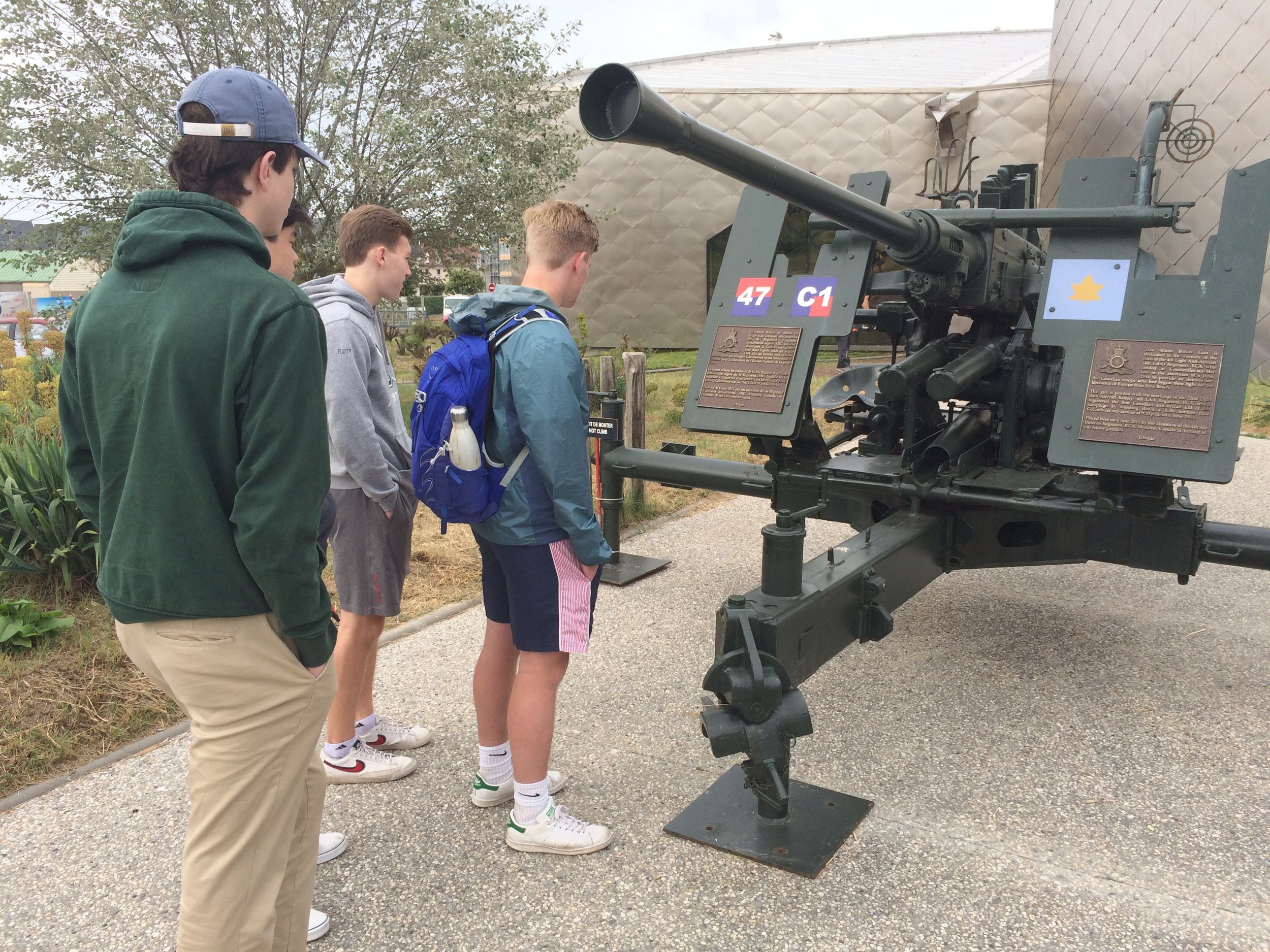 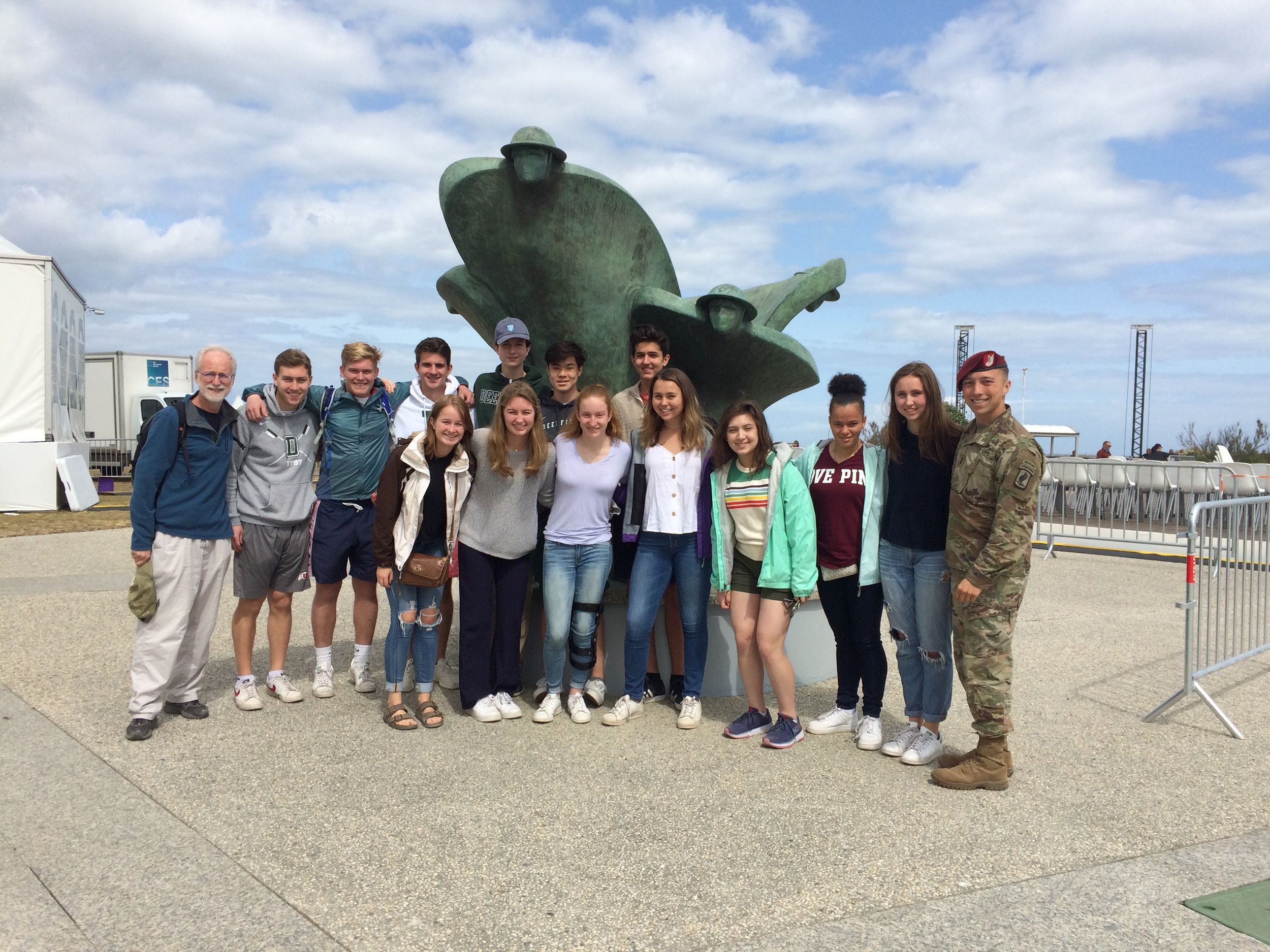