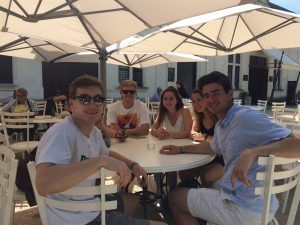 Nick Fluty ’20 recounts an afternoon of free time exploration through the city of Tours.

To everyone who’s never been to Tours, France, let me tell you, you’re missing out. Tours, France is one of the greatest cities I have ever visited. It’s urban while staying true to its historical side, it’s home to a diverse group of people, and there are plenty of museums to visit. The only differences between Tours, France and New York City are the fact that basically everybody here speaks French (shocker!), and instead of the Empire State Building, you look up and see a giant cathedral towering over the city.

Today, we were given the afternoon off, which meant I was able to go deep inside Tours, France and explore the wonderful little one-way streets and their secrets. Today was also, coincidentally, the start of a city-wide sale, which meant basically everything inside any store was 10, 20, 30, or even 50% off! It was time to pull out my euros and spend them. I walked around Tours, France with my friends and went into every store that said “SALE.” My friend Elliot Flagg loves to try on every single article of clothing from each store, so after about 4 and a half hours, we were finally done shopping. The majority of my euros had seemingly vanished, but it was totally worth it. All that shopping made me hungry, and my friends and I decided to take a little trip to our favorite restaurant, Le Bistro d’Odile. Le Bistro d’Odile serves some pretty delicious French food, and before you know it, I was chowing down on some nice canard (duck). Another great day in Tours, France. 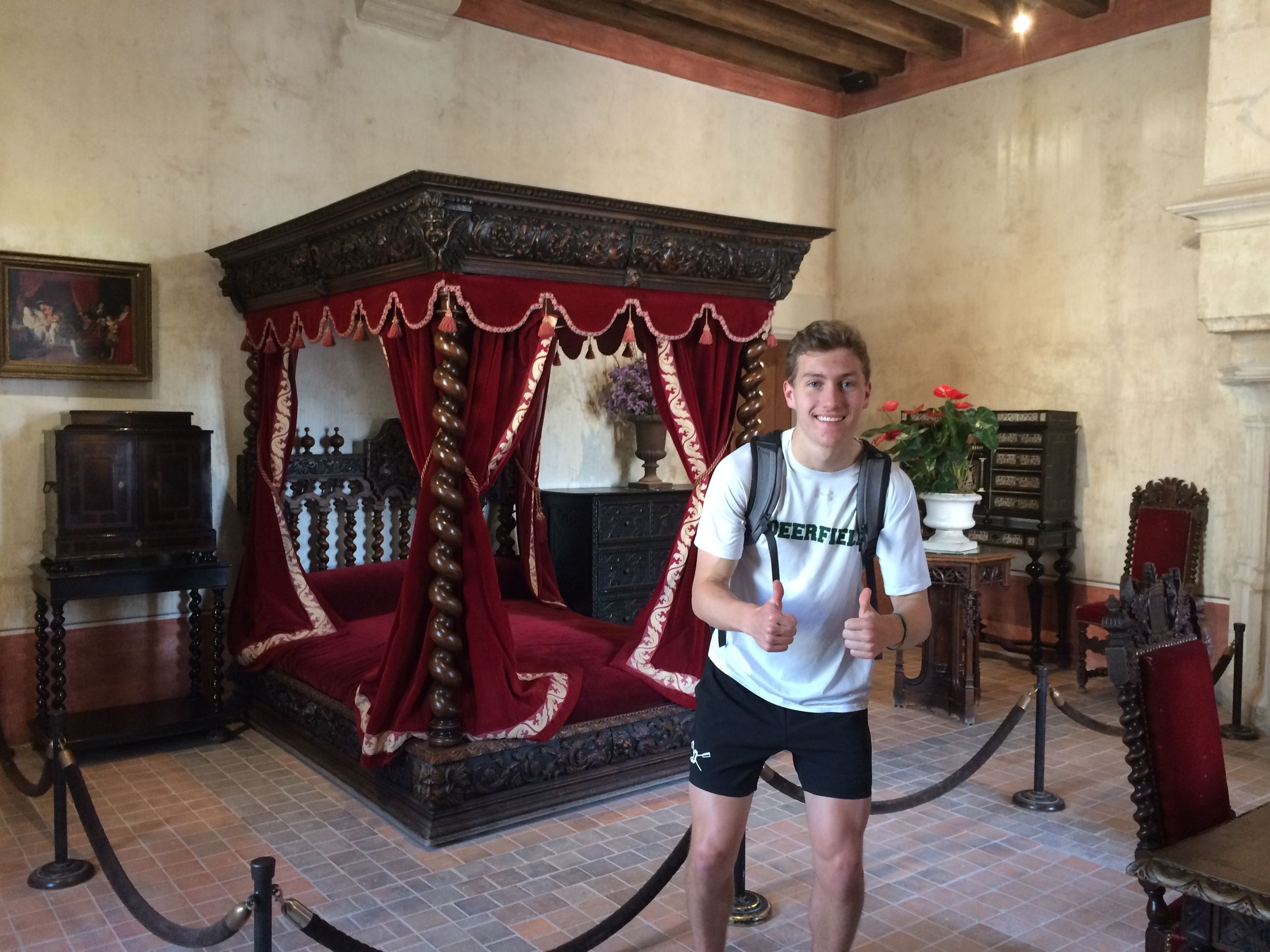 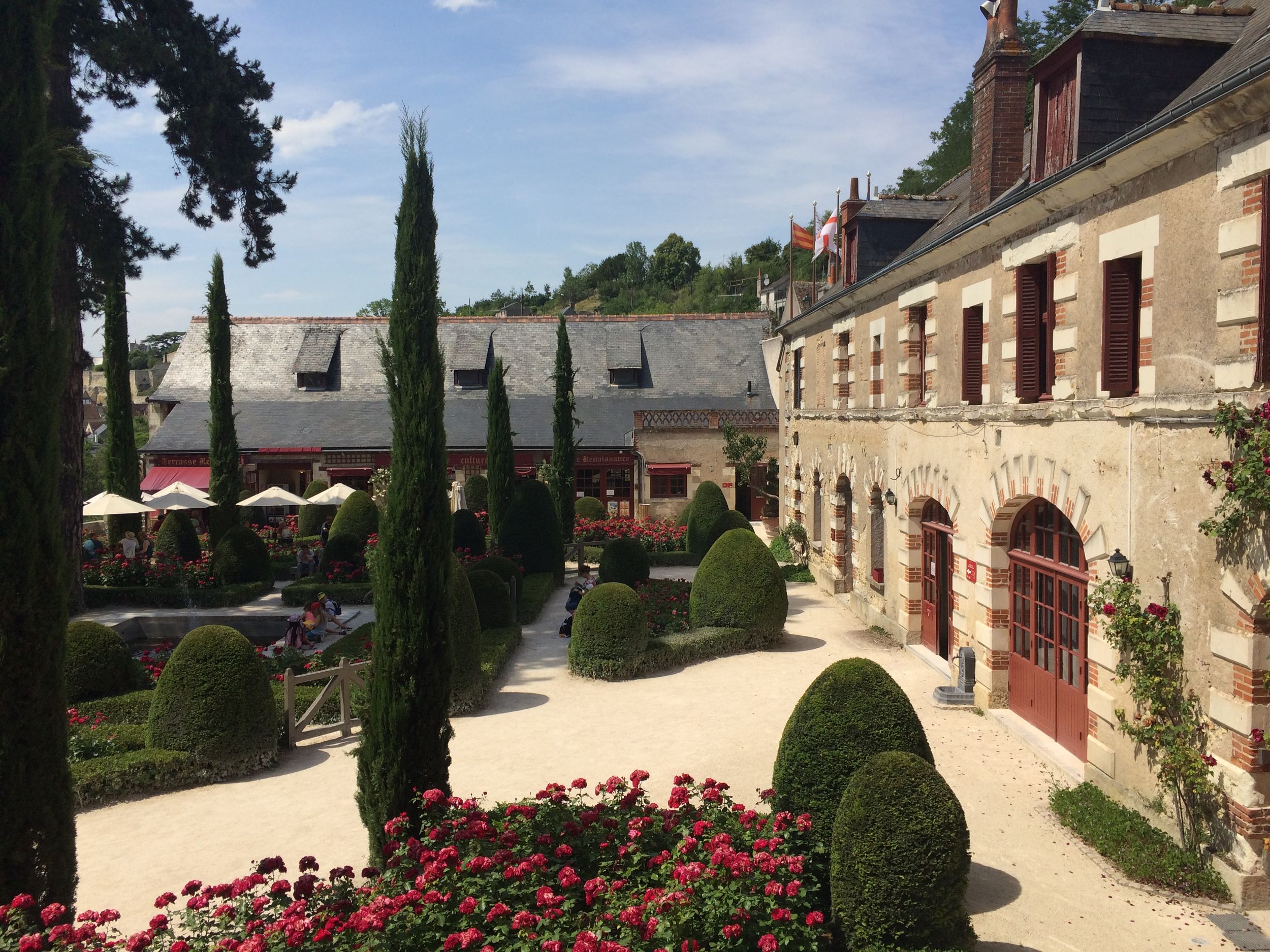 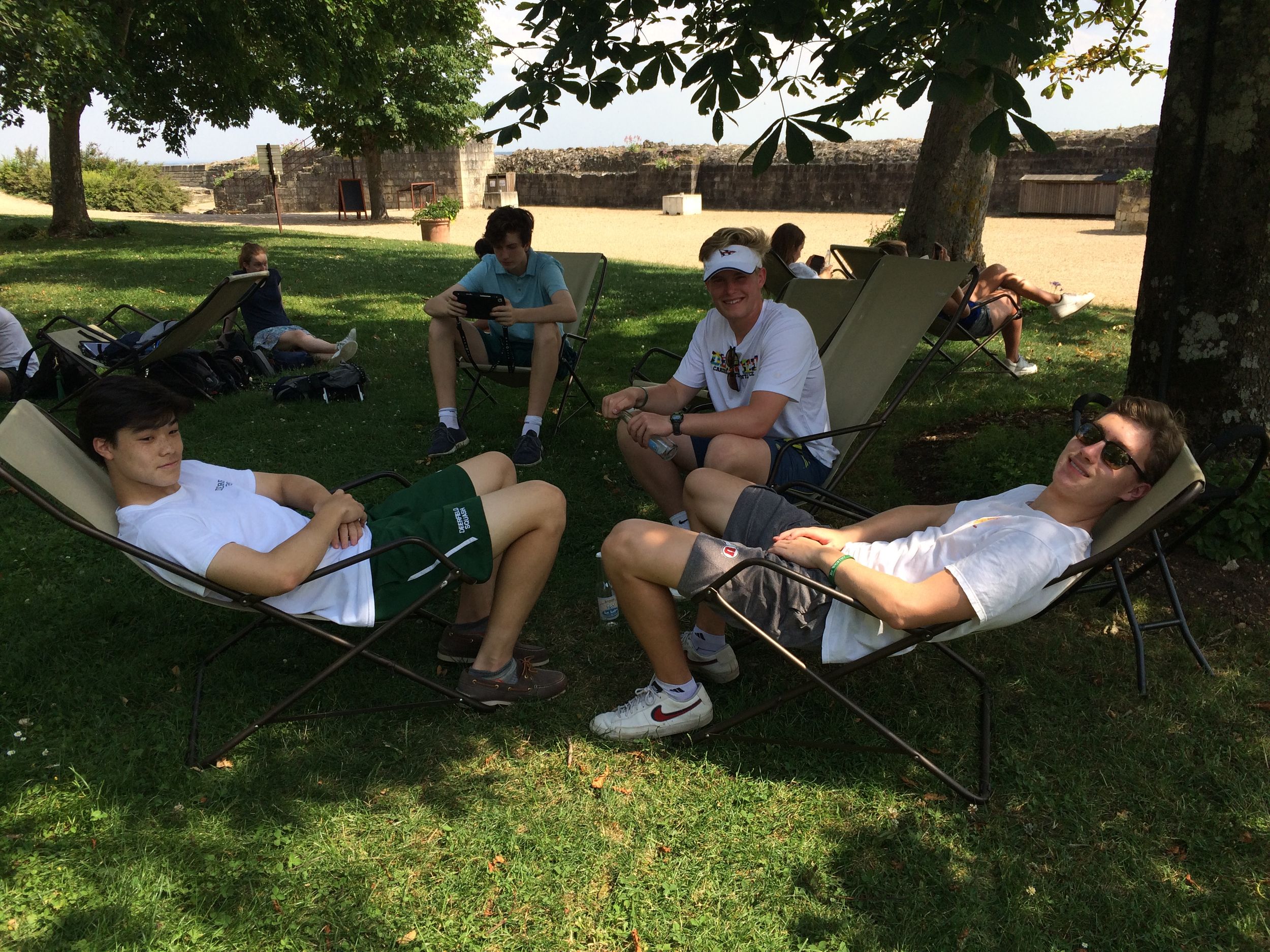