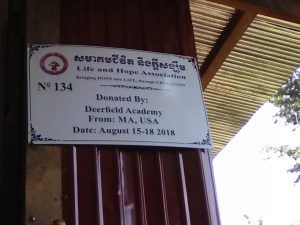 The PAGE girls travel into the city directly after my afternoon class ends. Typically, two or three of them would have to pile atop a rusted bike. Now, with new bikes, purchased in thanks to the CSGC grant, they are able to journey much more safely to evening classes. PAGE offers these excursions in order to expose the girls to different academic environments – namely, schools in urban Cambodia. Run by the Life and Hope Association (LHA), a community of monks, PAGE is dedicated to bettering Cambodia through education.

Along with housing the girls, PAGE has another program entitled “Peace Houses”, in which donors fund the building of a new house for a chosen Khmer family. One of the chosen was the family of Sa Aem, a PAGE girl. Sa Aem’s former home was little more than a shack, with four wooden walls in a losing battle against gravity. The concern, however, lay not in its condition but rather its location. Cambodia experiences some of the heaviest rains in all of Asia, meaning citizens are faced with the ever-present threat of flooding. Sa Aem’s house – which, unlike most others, is not built on stilts – is particularly vulnerable against the ravages of the Cambodian environment. 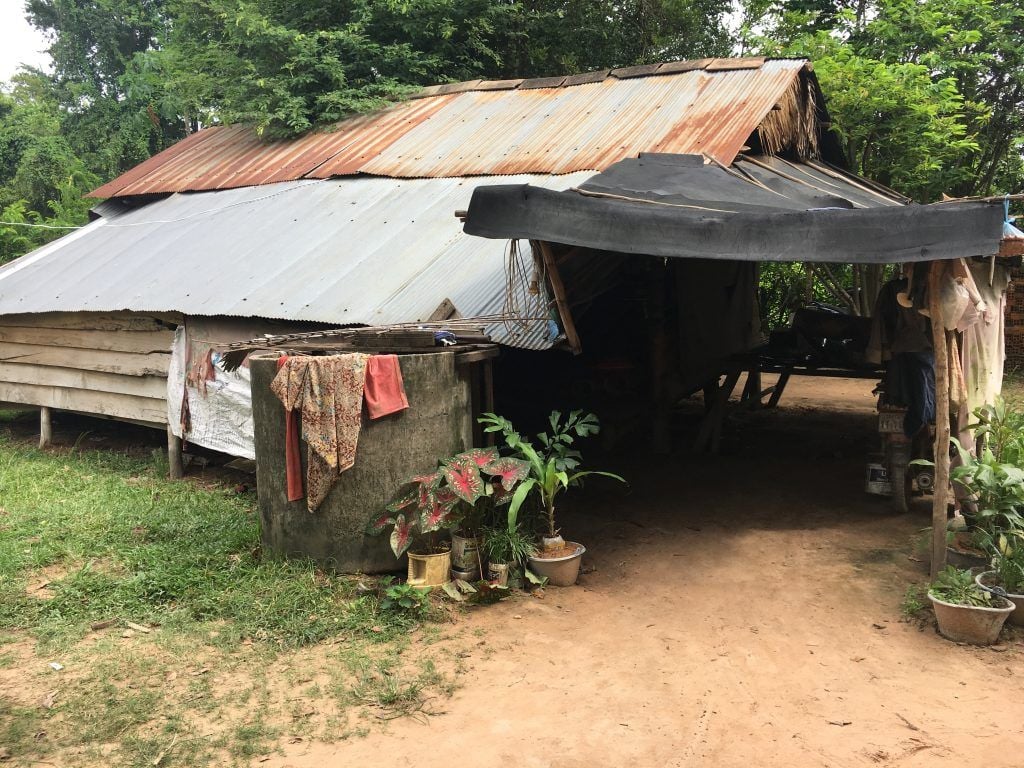 Upon hearing this, my family and DA decided to co-fund Sa Aem’s peace house, which will be built on stilts and provide adequate shelter. Donors will usually simply fund the house with no involvement in its construction; I, however, decided to go on site and partake in the process. Miraculously, it took only three days to construct a Peace House.  Everything is done completely without power tools, meaning the neighbors and monks enlisted for the job could use only hammers, chisels, and saws. Apparently, house building is a common skill in Cambodia, one that communities often bond over. 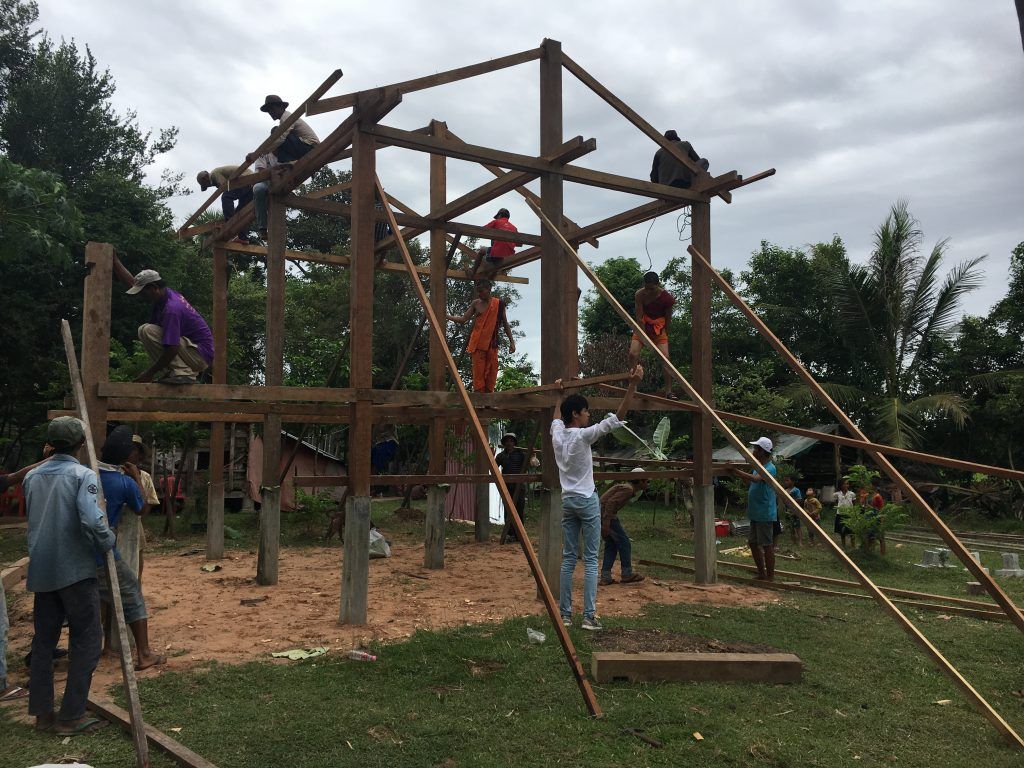 Volunteers worked from nine to five for three days straight, climbing to perch atop the wooden stilts to continue progress. In three days, the house was complete. Before entering the house, however, Sa Aem and her family must bless the space – an ancient Theravada Buddhism belief. As follows, the monks chant prayers and housewarming gifts are presented to Sa Aem’s family.

As the finishing touch to the house, two donor plaques were placed on either side of the door. The first name is Deerfield Academy; the second, my late Grandmother.

I would like to take this chance to thank the CSGC for providing the resources necessary to complete this project. It has been an honor to teach the girls and an even more rewarding experience to see the physical manifestation of my efforts. I look forward to continuing this work next year. 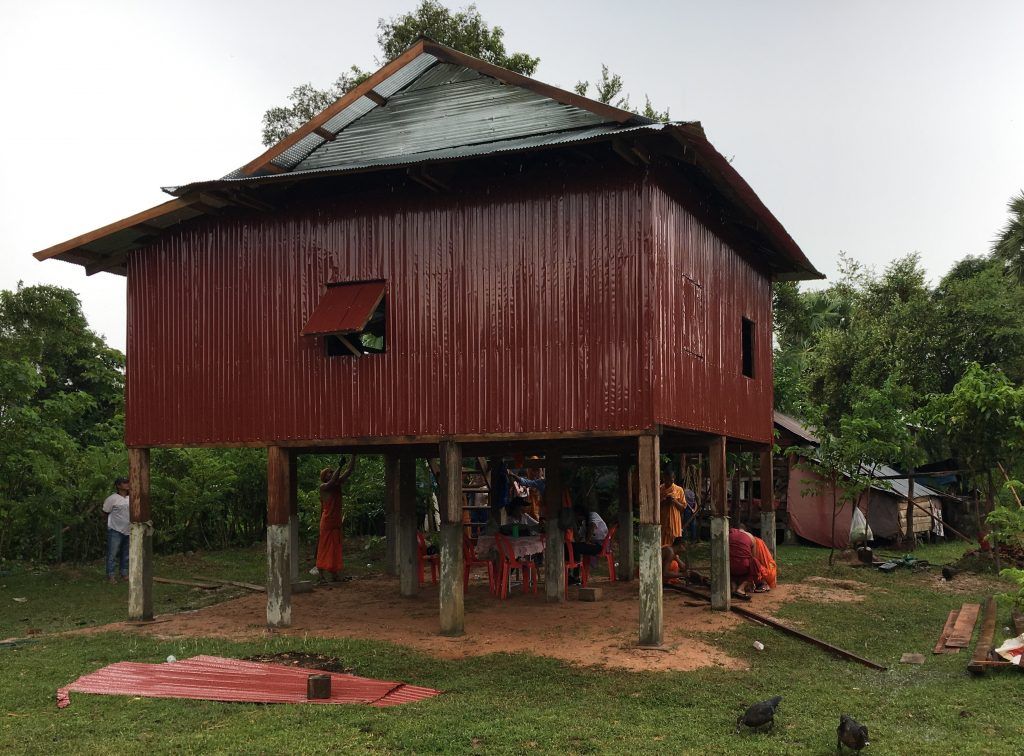