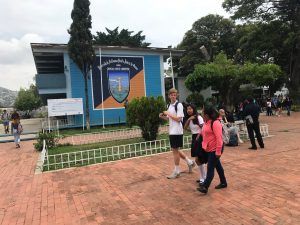 Carter Weymouth ’20 shares his reflections on the language exchanges with students from Prepa Número 1 in Oaxaca. 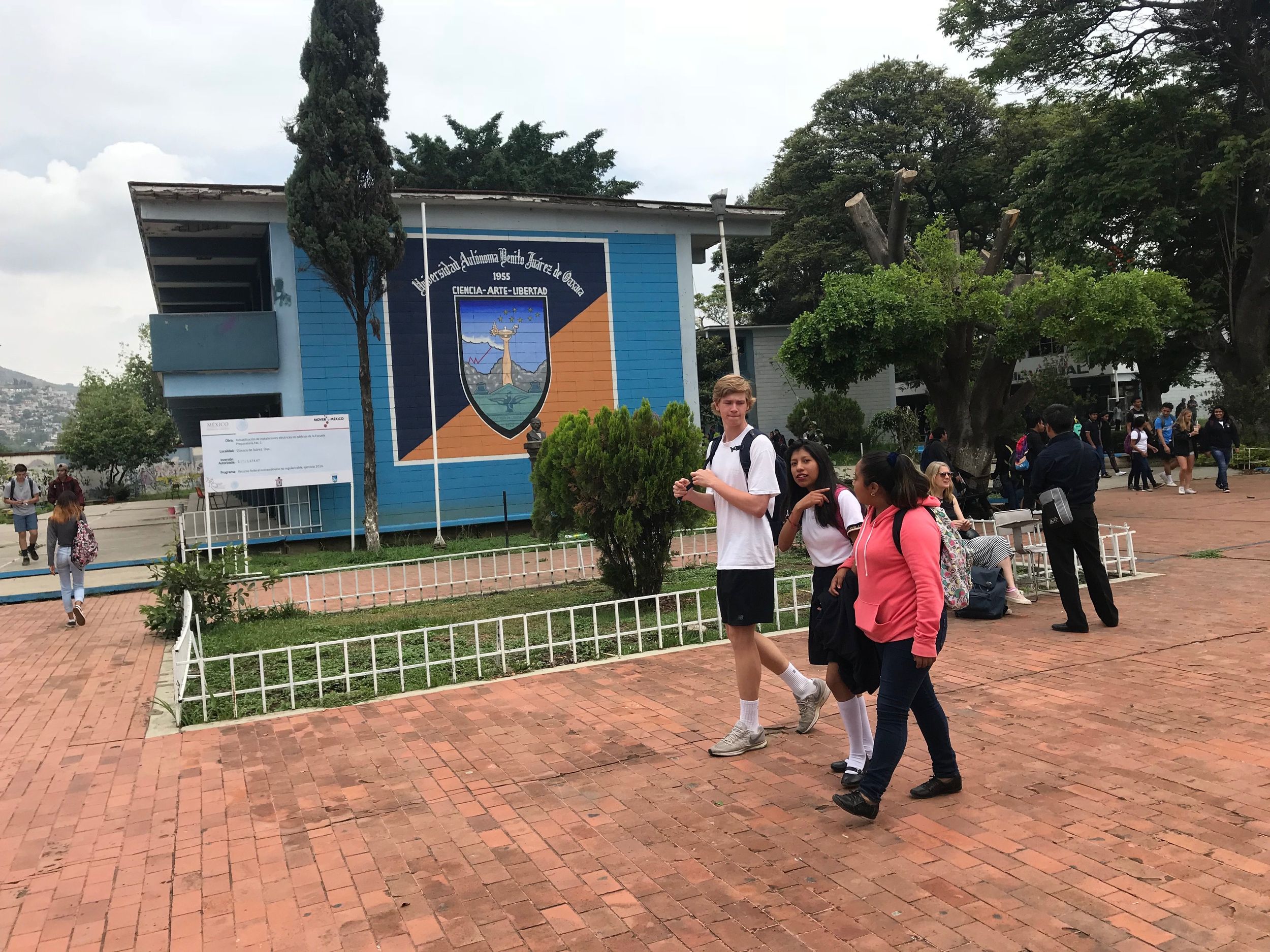 Last Wednesday (6/6), after a morning of Spanish classes, we were scheduled to have our language exchange with students from Prepa Número 1, a small public high school in Oaxaca. As I watched the students, aged 16-18, walk through the door of the university in which we study, I began to feel nervous. I was nervous because I had never really spoken to a kid from outside of the United States, and I had no clue what it would be like, especially while speaking only in Spanish. 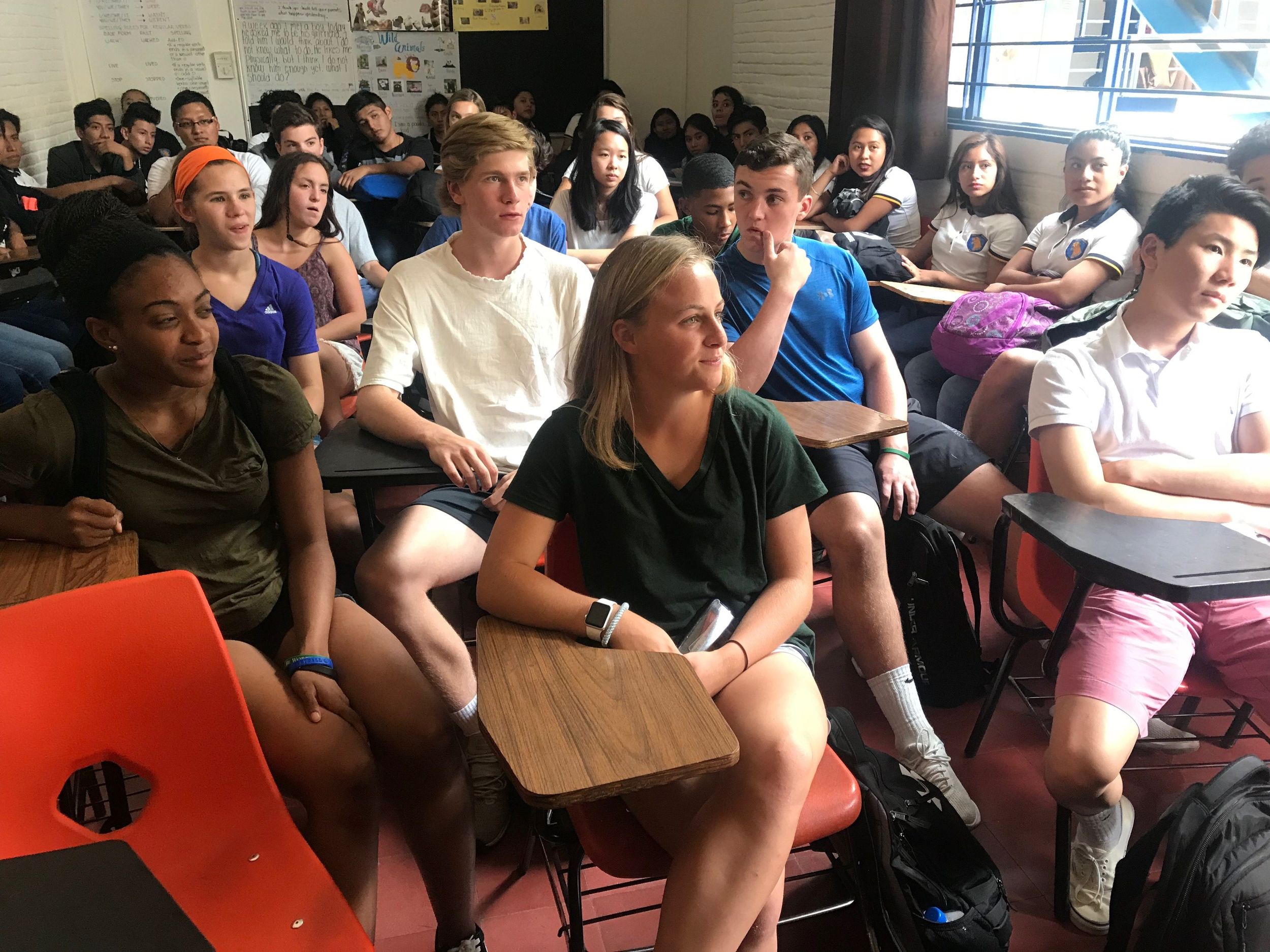 We later entered one of the classrooms where all of the Oaxacan students waited with a few of their teachers and took our seats. The university’s language department director gave a brief introduction, told us all about Prepa Número 1, and proceeded to pair Deerfield students with those from Prepa. I was still nervous. I had not yet received my pairing, and I awaited anxiously for my name to be called. Finally, I heard the director say, “Cartér” (as my name is pronounced in Oaxaca). I was paired with two eager-looking seventeen-year-old high school girls. At that point, I did not know what to think; I stopped feeling nervous. The three of us went outside of the classroom and began our 45 minute long conversation. During our conversation I had learned that one of my partners loves to dance and is involved in an after school dance program that focuses on traditional Oaxacan dances. My other partner has a boyfriend with whom she spends most of her time and enjoys working with computers. I learned that both of them live with many other people in their houses besides their parents and siblings including grandparents, aunts, and uncles. We finished our conversation and said, “hasta luego” (“see you later”). 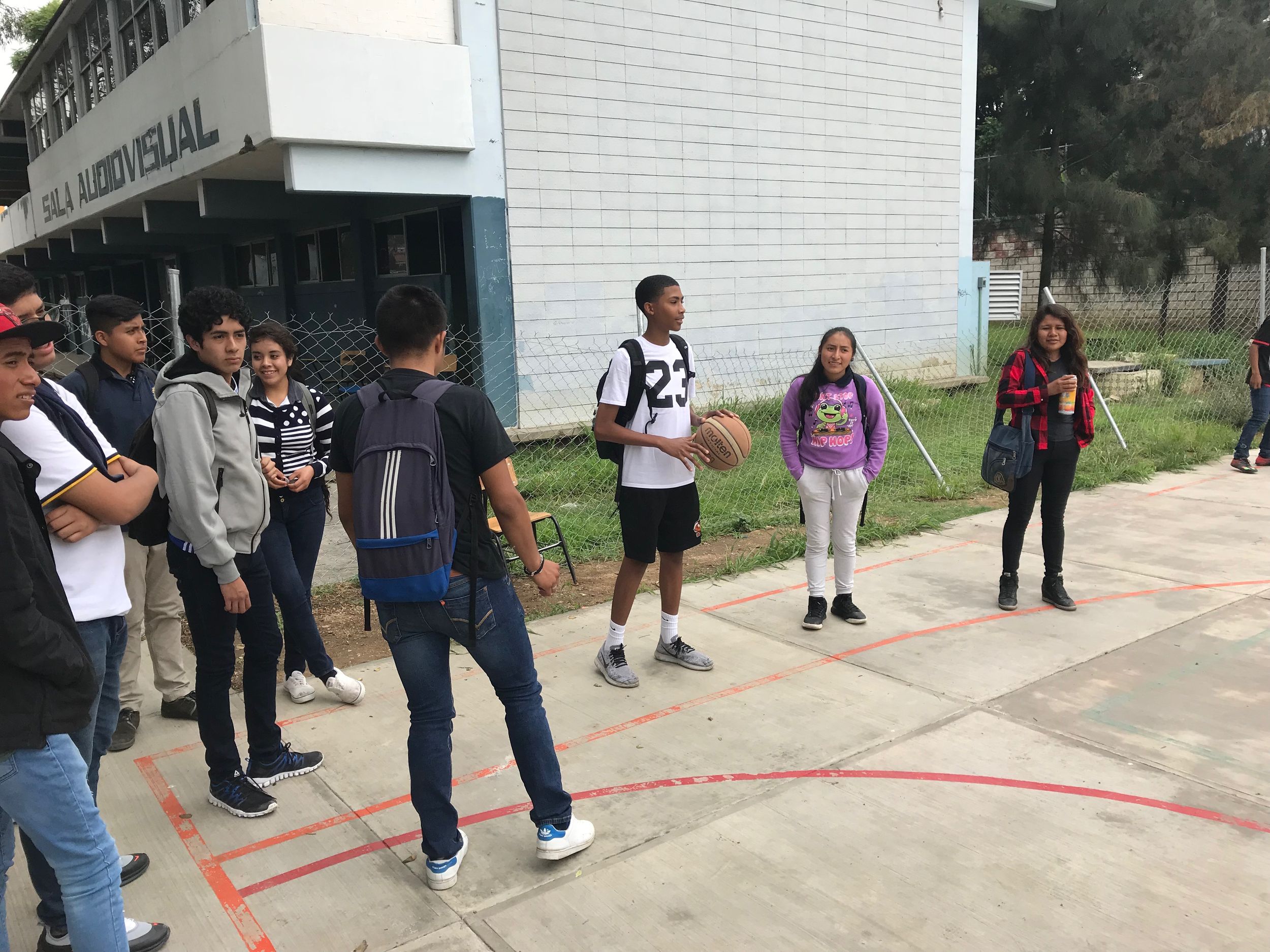 This past Wednesday, however, our group of Deerfield students and teachers made the ten-minute walk to Prepa Número 1 to tour the school and see the place in which our exchange partners spend most of their days. As we opened the thin metal door and entered the Prepa, we were greeted with smiles, stares, and giggles. I quickly found my two partners near the main administrative building and began my tour with them. We walked around, and I asked them how they were and what had changed since I last saw them. While walking and talking, I noticed many things about the school that I had not expected such as the fact that there was only one small area in which the students could play sports. My partners showed me an unused classroom, however, I could not go inside. Last year there was a large earthquake in Oaxaca that compromised the structural integrity of the school buildings. The government promised to fix the buildings and get them into order, but has failed to accomplish the large task. It is a shame that these Oaxacan students are limited in their ability to have functioning learning spaces. Through these language exchanges, I have been able to better appreciate the opportunities I have at Deerfield, as well as take a further look into the life of a Oaxacan teenager. 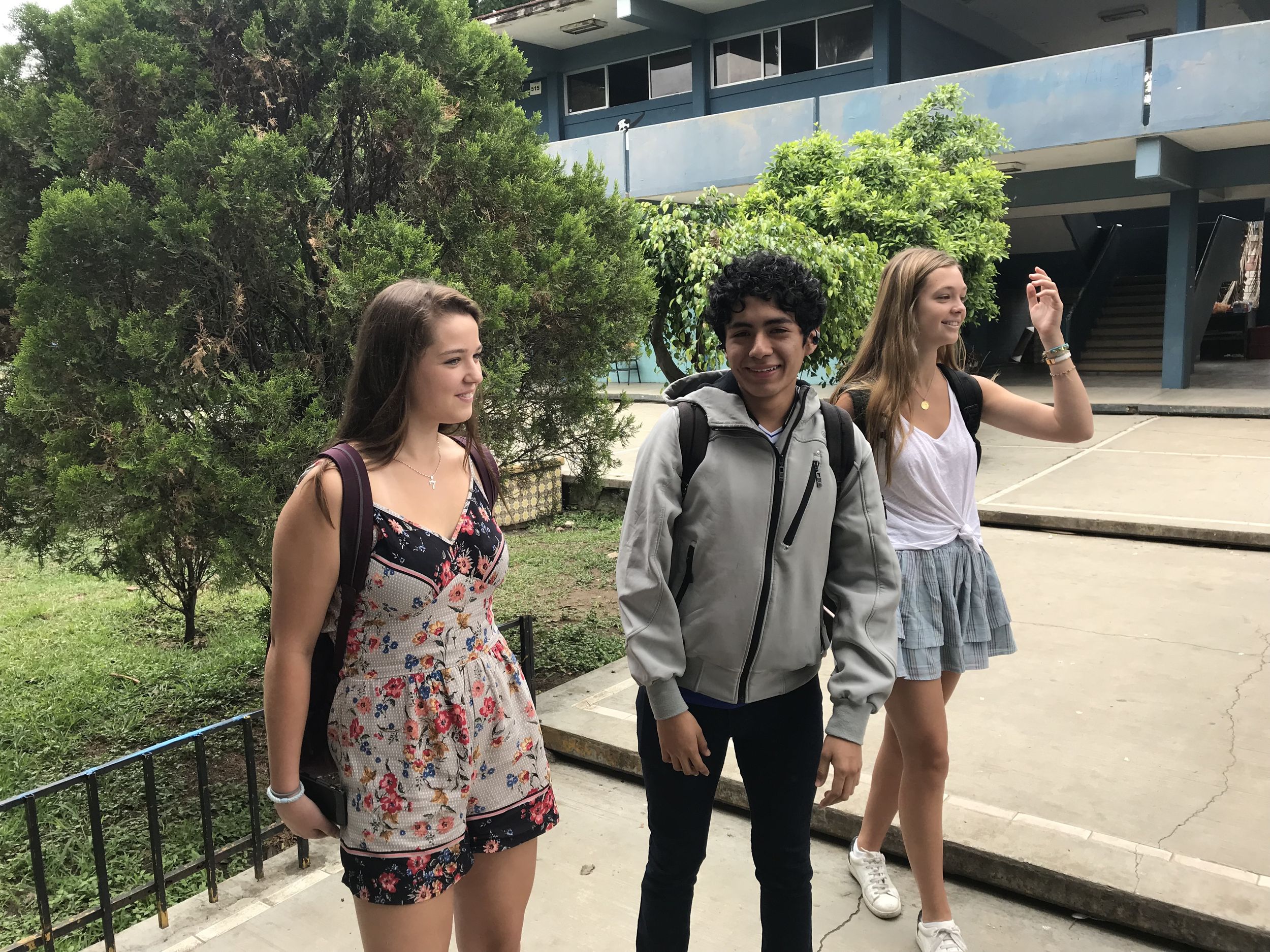