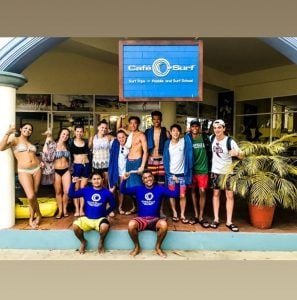 To conclude our trip, the group traveled a 7 ½ hour road trip to land among the beautiful beaches of Huatulco. After checking into Hotel Villablanca, we immediately walked to the Santa Cruz Bay (Bahía de Santa Cruz) and were surrounded by emerald green trees and greeted with cool ocean air. The following day, the group started the morning with a breakfast buffet including many of the traditional Oaxacan foods tried so far: papaya, hot cakes, and mole dishes. We then proceeded on a boat excursion snorkeling and examining marine life in the various reefs of Huatulco. From the top deck of the boat, we spotted tortugas which fascinated baby Solomon as he made his maiden voyage with us. As we entered the Pacific Ocean, we came across different fish which I’ve never seen before and snorkeled around the various reefs Huatulco had to offer. 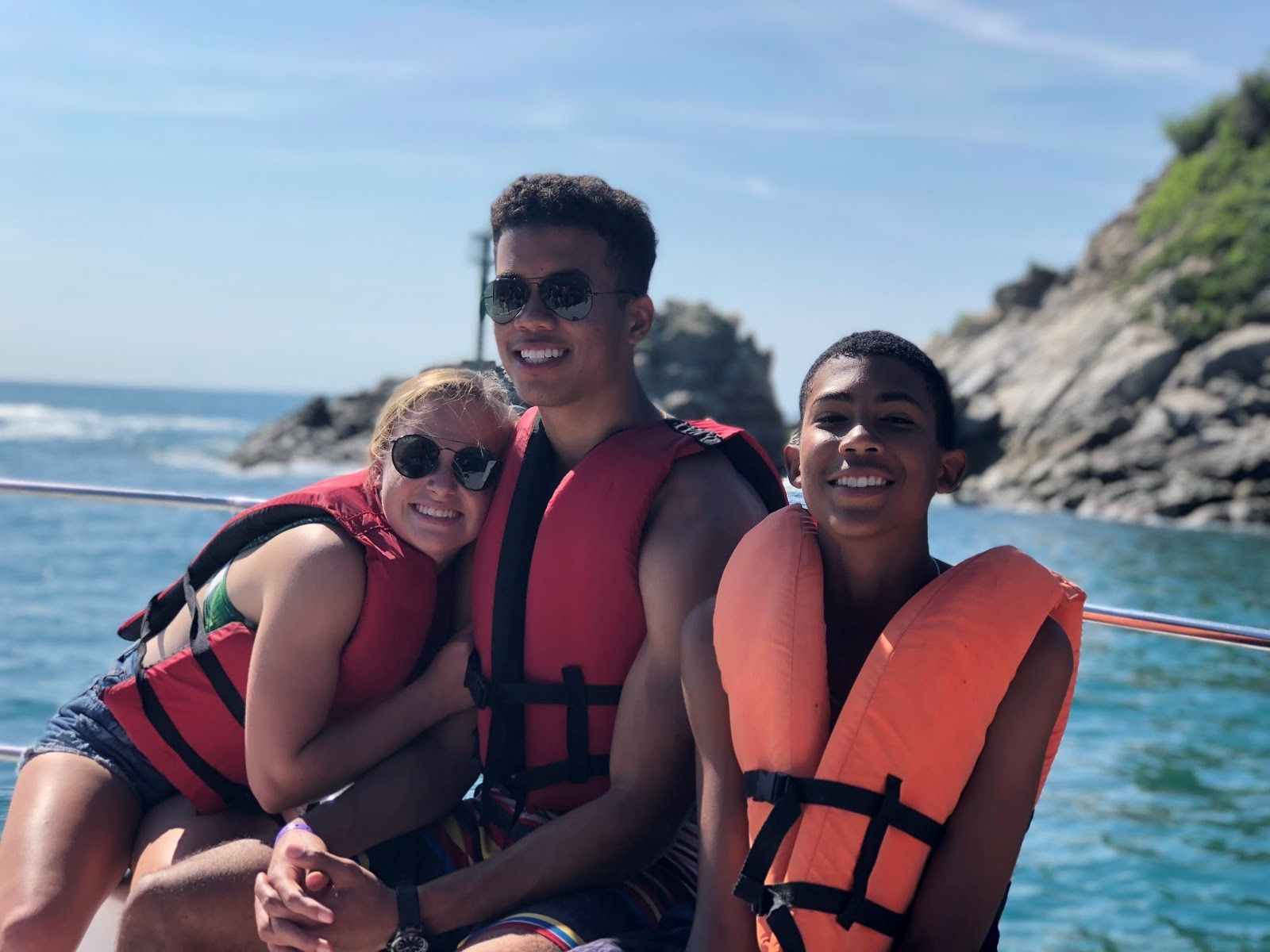 Tired out from the snorkeling (with life jackets) we finally came along shore to enjoy lunch with a view of the beach. Dishes ranged from local fish, hamburgers, to even non-alcoholic piña coladas. Satisfied with our meals, we exited the 85 degree weather and took a dip into the refreshing waters of Bahías Òrgano y Maguey. To complete our boating excursion for the day, we traveled to the last beach. As I was trying to focus on where we were going, I saw the white sand’s reflection and the glimmering of the ocean water. I, alongside many other on board, grew increasingly eager to explore this unmarked beach as we had it all to ourselves.

Some students body surfed the waves, jumped off the boat, and were even chilling under the shade of trees onshore. After a long day battling against the sun, our voyage of the day was coming to an end as students went back on board the ship and safety fastened our chalecos. On the way back, we were granted the prestigious permission to use the aux cord and we found ourselves jamming to some of Bob Marley’s classics. On our left sides, a geyser which blew in tune with the waves pushed an ocean mist refreshing all of us on the top deck of the boat. We ended the day a few shades darker and caked with salt which is a familiar feeling being from The Bahamas.

The next day of our Huatulco excursion included paddle boarding with a professional group to guide us around the bay. Our paddling consisted of many falls (both on purpose and accident) as well as beautiful views of the coast. Once we arrived at the next bay, we strapped on our snorkels and began exploring more of what Huatulco’s oceans had to offer. The most fascinating part for me was the “bat cave” which could only be accessed by a short swim under water. Inside was an ocean pool which moved with the currents and bats hovering 30 feet over us. Our paddle back had a great view of the sunset and was a peaceful way to end the evening. Overall, exploring the bays of Huatulco gave me a new appreciation for the ocean and a chance to experience wildlife that I have never seen before. 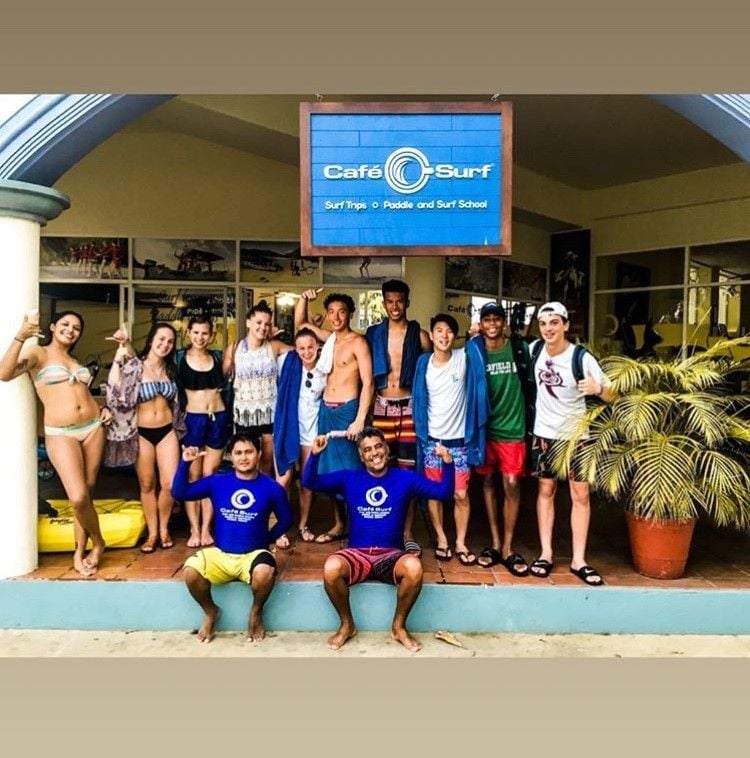