Trisha Boonpongmanee ’20 describes her experience as a Spanish student in Oaxaca.

Even with Oaxaca’s rich native culture and wide variety of historical sites full of stories, I have found it impossible to escape the influence of the United States. Among the Spanish phrases are borrowed English words, and all around American Pop music mixes with the sounds of Reggaeton. It’s easy to forget inside the classroom that we are actually in Mexico. The classes are conducted as any other language-learning classes, but once we leave the university, we are fully surrounded by Mexican culture. 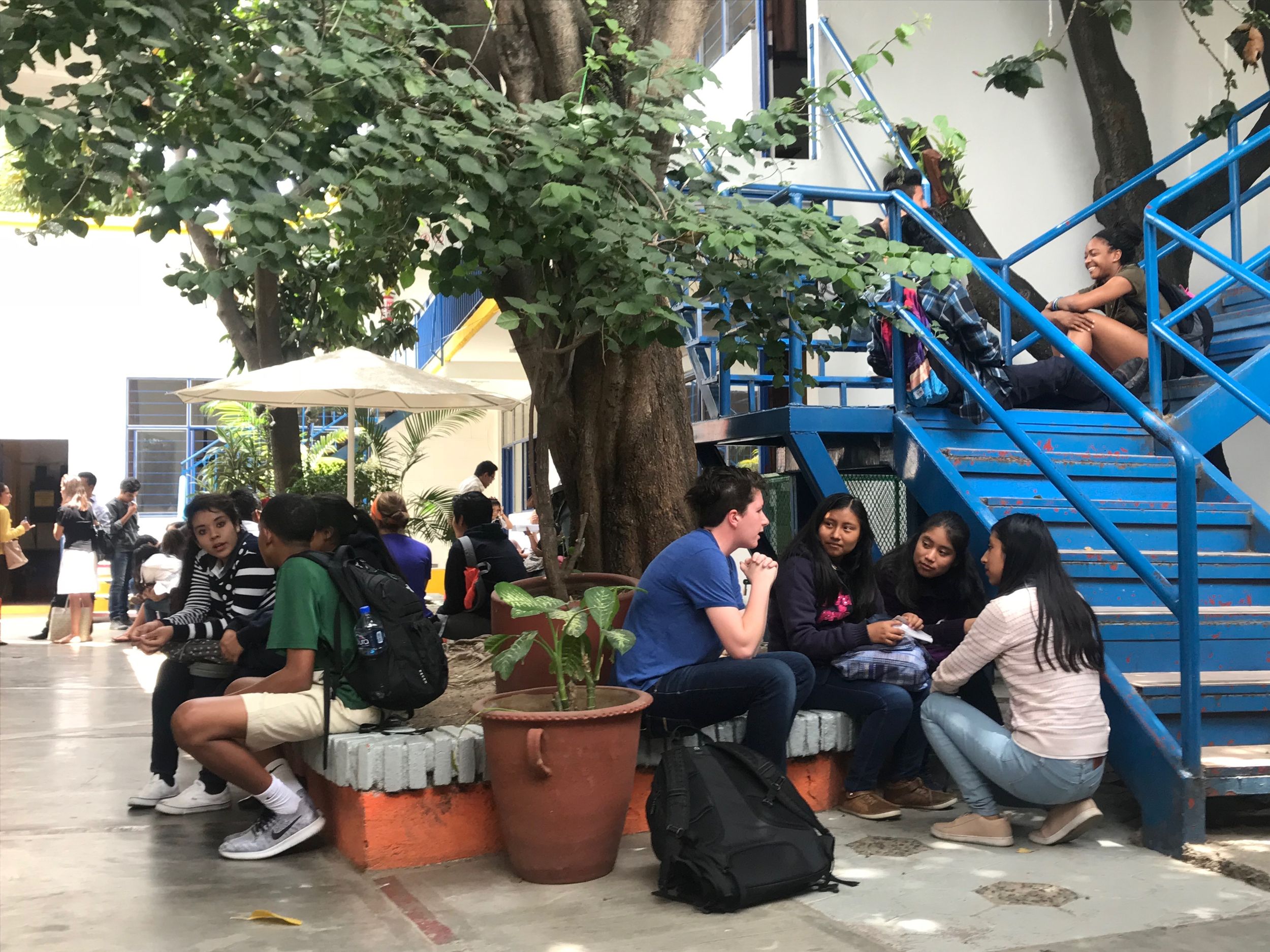 At the first family dinner the Sunday we flew in, Bailey and I were joined by our host mother and her sister. Here, I realized the first big difference between Oaxaca and the US: After getting used to the 30 minute sit-down lunches every day, our dinner lasted well over an hour. And not just because I’m an incredibly slow eater; we managed to use our hesitant Spanish to facilitate a decently long conversation. Now, dinners are something to look forward to every day, because we get to try the new words we’ve learned and catch up on the day’s events in Spanish.

To fill some of my free afternoons, I decided to try rock-climbing. Now this was a risk in two ways: I had never rock climbed before, and the instructor only spoke Spanish. I also wasn’t able to access the internet to look up any words. However, this ended up being one of the best ways for me to practice my Spanish. I was talking with people around my age who spoke colloquially. Even with my dubious pronunciation and limited word selection, I was able to expand my vocabulary and build upon my speaking and listening skills. Being in an environment where I was forced to speak Spanish was really helpful, as I had to learn quickly which words and structures they chose to use.

During our intercambio (exchange) sessions, we had similar experiences, where we spoke to students without any outside help. On a bigger scale, we also strived to use the complete cultural and linguistic immersion to greatly better our grasp of the Spanish language. In all of these cases, the abrupt switch to only speaking and hearing Spanish was short-lived. It became so much easier to communicate and to listen to and actually understand students speaking at normal speed. It has been a completely different experience than sitting in a classroom; here in Mexico, we are able to live what we are learning. 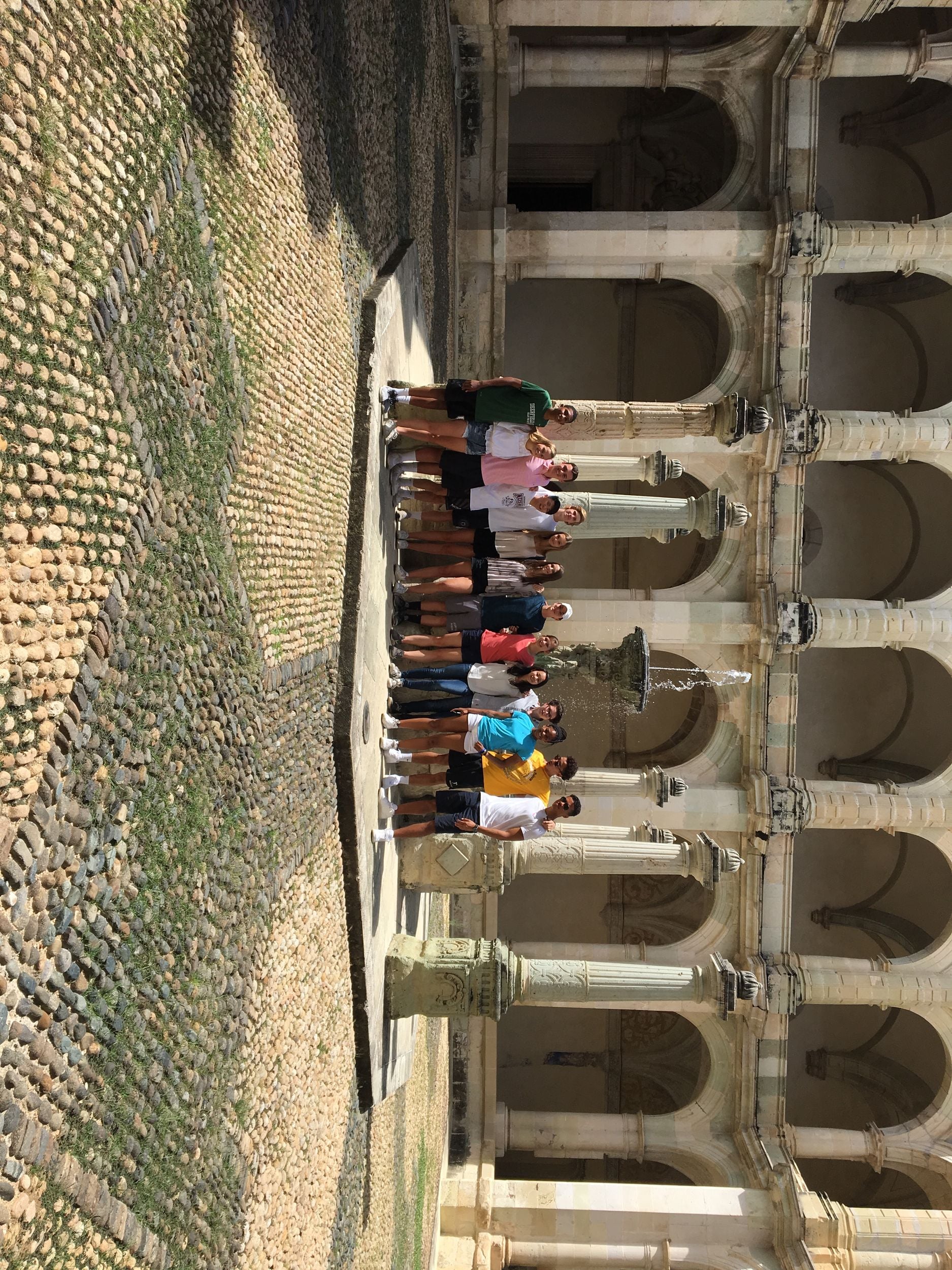