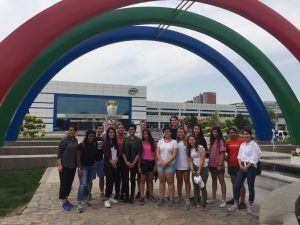 Today was our first day in Inner Mongolia. After breakfast, we headed out to visit the Inner Mongolia Yili Industrial Group Co. where they produce milk. This corporation was the only dairy product sponsor of the Beijing Olympics in 2008. At the industry, we were able to see the cows and where they were milked. It was interesting to watch the cleaning process after the milking because they have to keep the place sanitary, but cows are messy. Before leaving to go to the production and packaging part of the company, we had the chance to play with some of the calfs. They were adorable! At the production plant of the company, we observed the milk being boxed and prepared for shipping. Almost everything was being done by machines besides the few people walking around to refill the milk boxes. At the end, we got to try milk ice cream which I thought was really good. 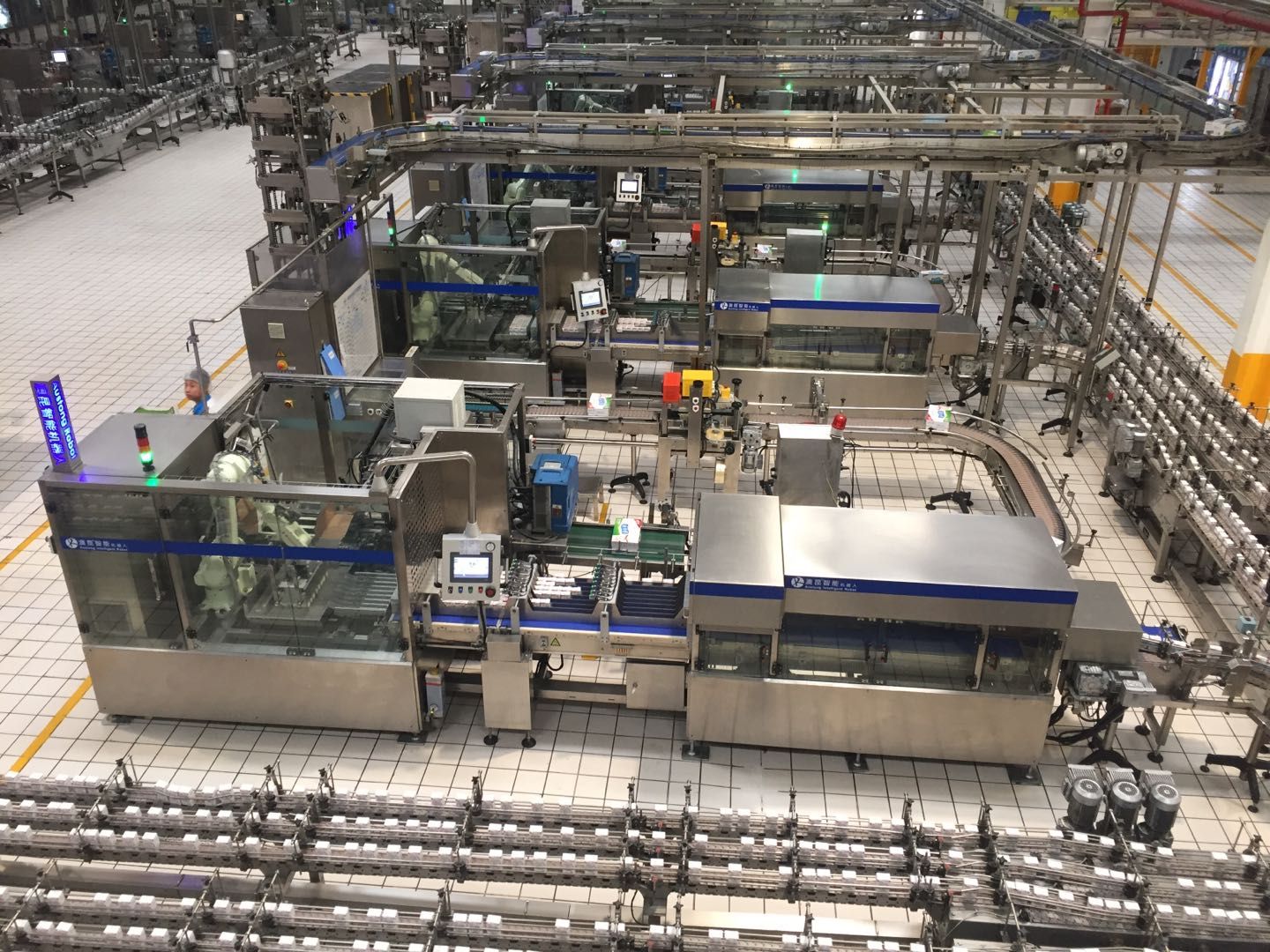 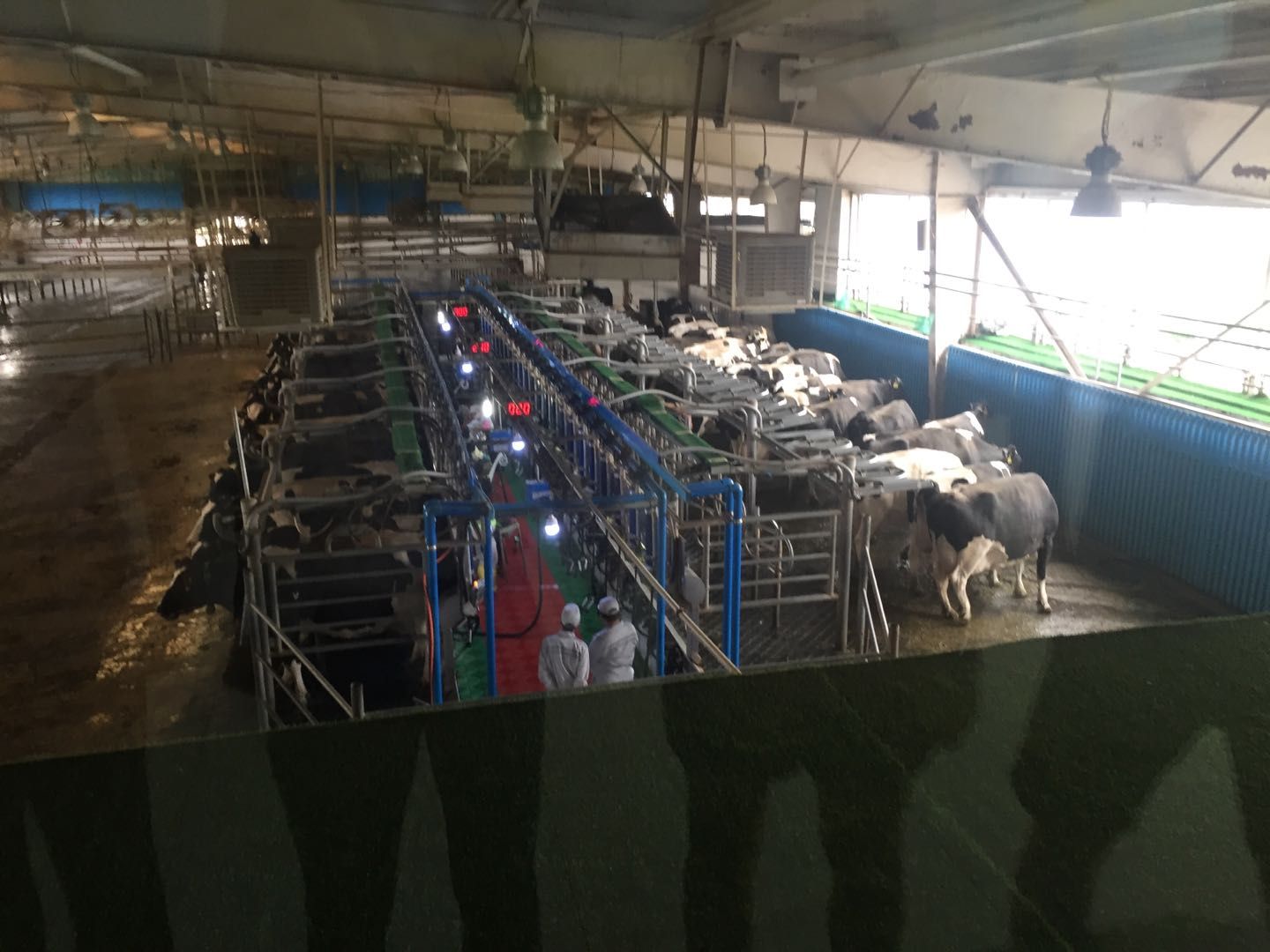 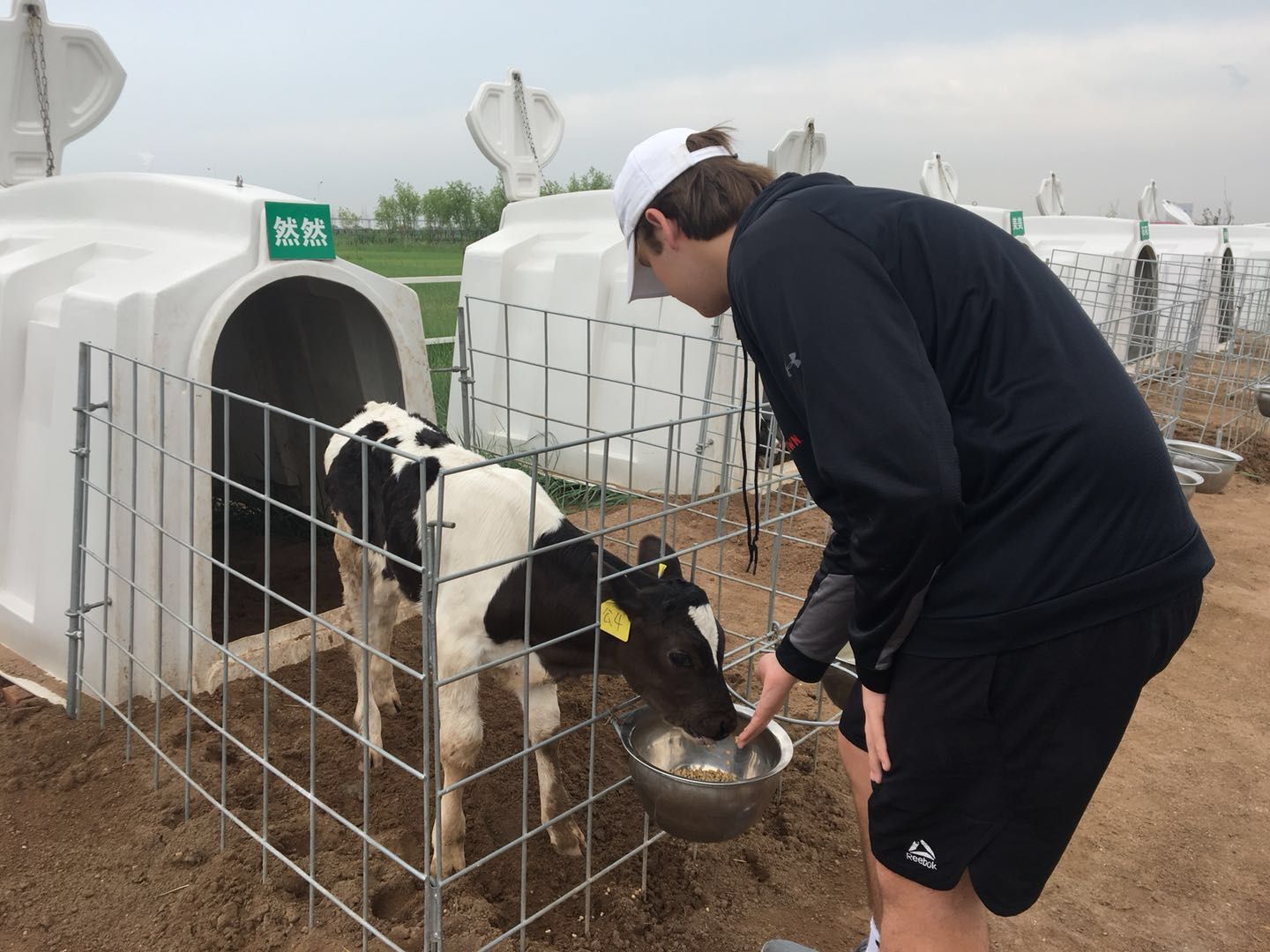 In the afternoon, we traveled to the grasslands. It was a longer drive, but we went through the mountains which were stunning. We drove along a narrow rode in-between the mountains, so everywhere you turned was green. It was a nice change after spending a couple weeks in Beijing with minimal trees and mountains. As we got closer to the grasslands, the mountains disappeared, creating a clearing. Soon enough you could look out the window and see things miles away because there was nothing to block your view. We began seeing yurts and small towns are we grew closer to our destination.

When we arrived, there were horses and sheep wandering freely about. We brought our things to the yurts before going out to explore. The yurt was much nicer than I had expected, granted I thought it was going to be a large tent or hut and we would be camping. Walking around the site was amazing because the view was incredible. You could look out and see horses roaming around and farther away you could see more groups of yurts. Before going to dinner, we watched horse races and wrestling. Both were different than what I had seen before because it was more recreational and it looked like anyone could join if you wore a special jacket.

At dinner, we were gifted with a show while we ate. Some of the locals sang the traditional Mongolian song. After dinner, we went to the center of the town where everyone had gathered to enjoy the singing and dancing performances along with a bonfire. It was a lot of fun to watch the performances especially because there was lights flashing and lighting up the stage. 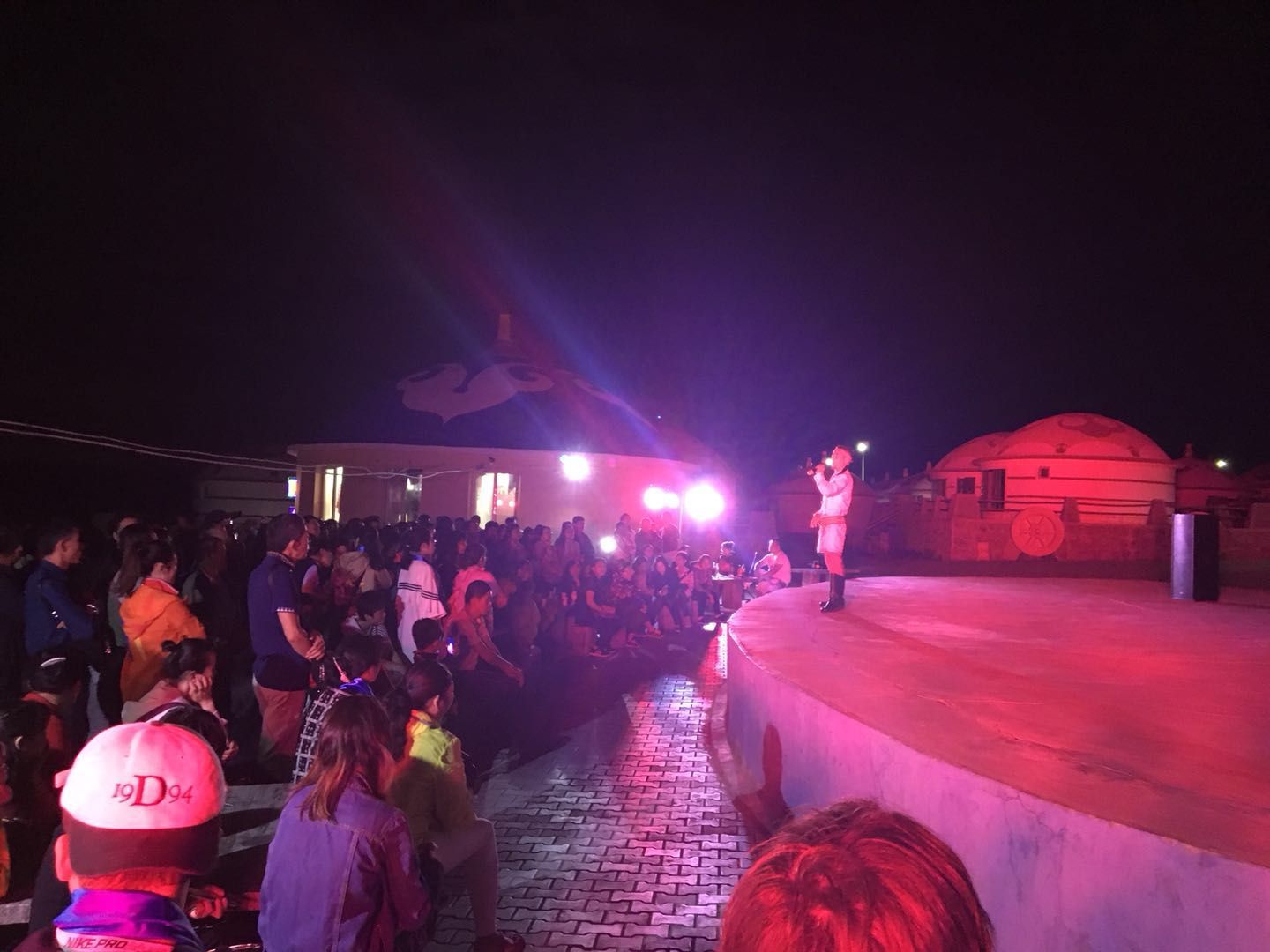 This was my favorite day of the trip so far. To top it off, the next morning at 5:00 am, Izzy Faiola and I went to the entrance of the town to watch the sunrise. It was breathtaking and there was a surprising amount of people out to watch it as well. As the sun came up, it created a golden glow that surrounded us. In the moment, it was complete bliss. I’m very excited to see what the rest of Inner Mongolia will bring. 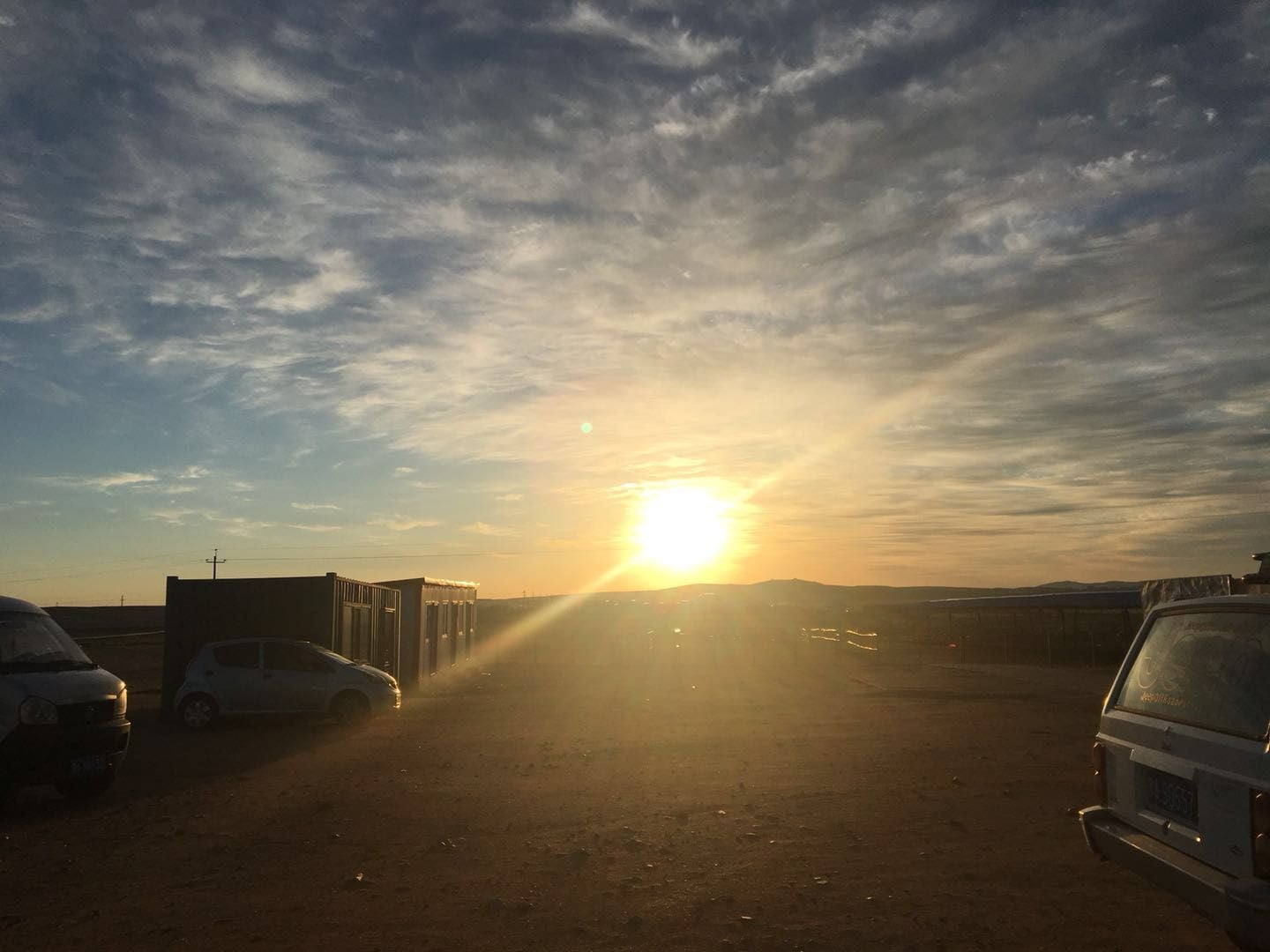 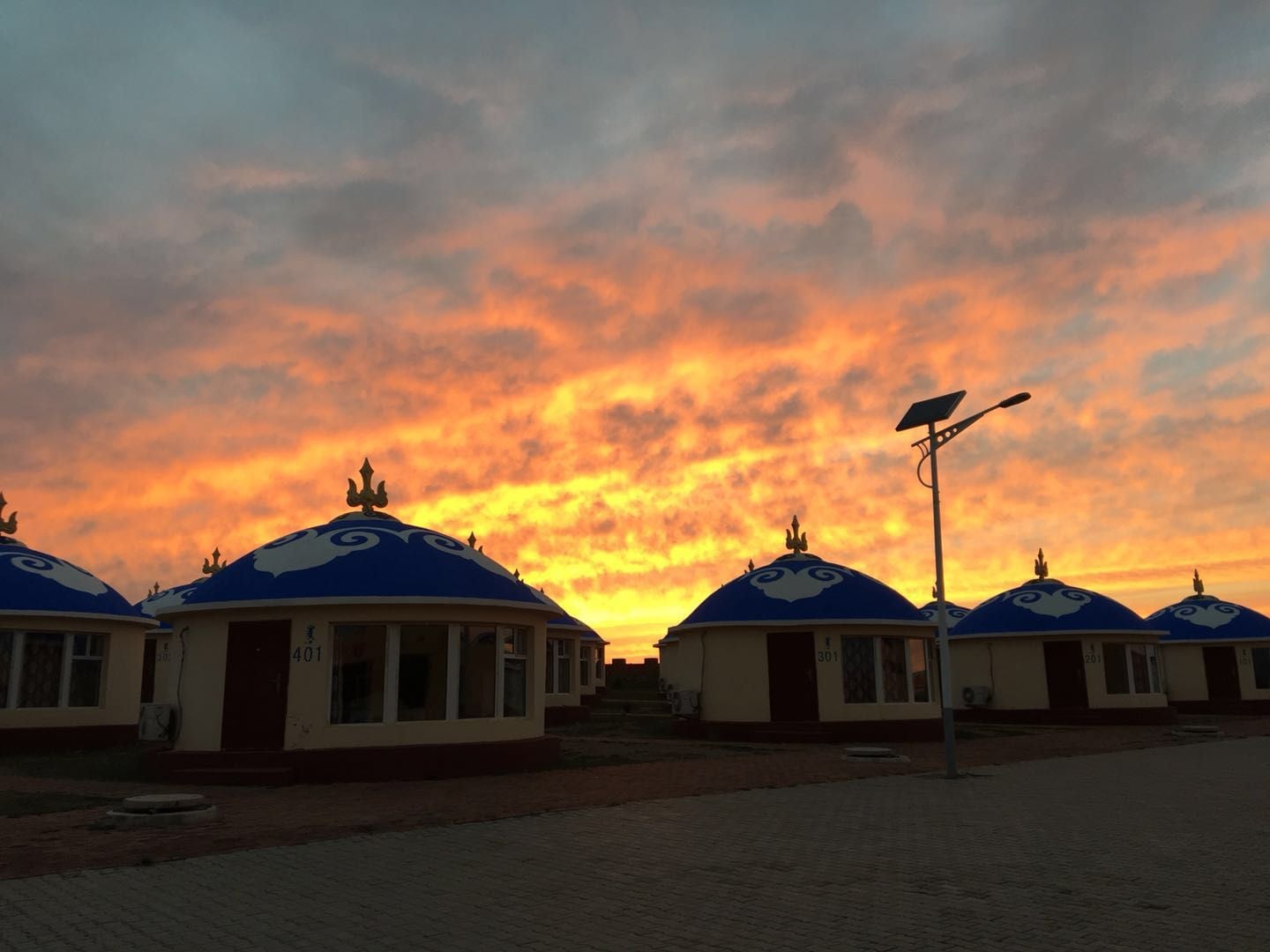 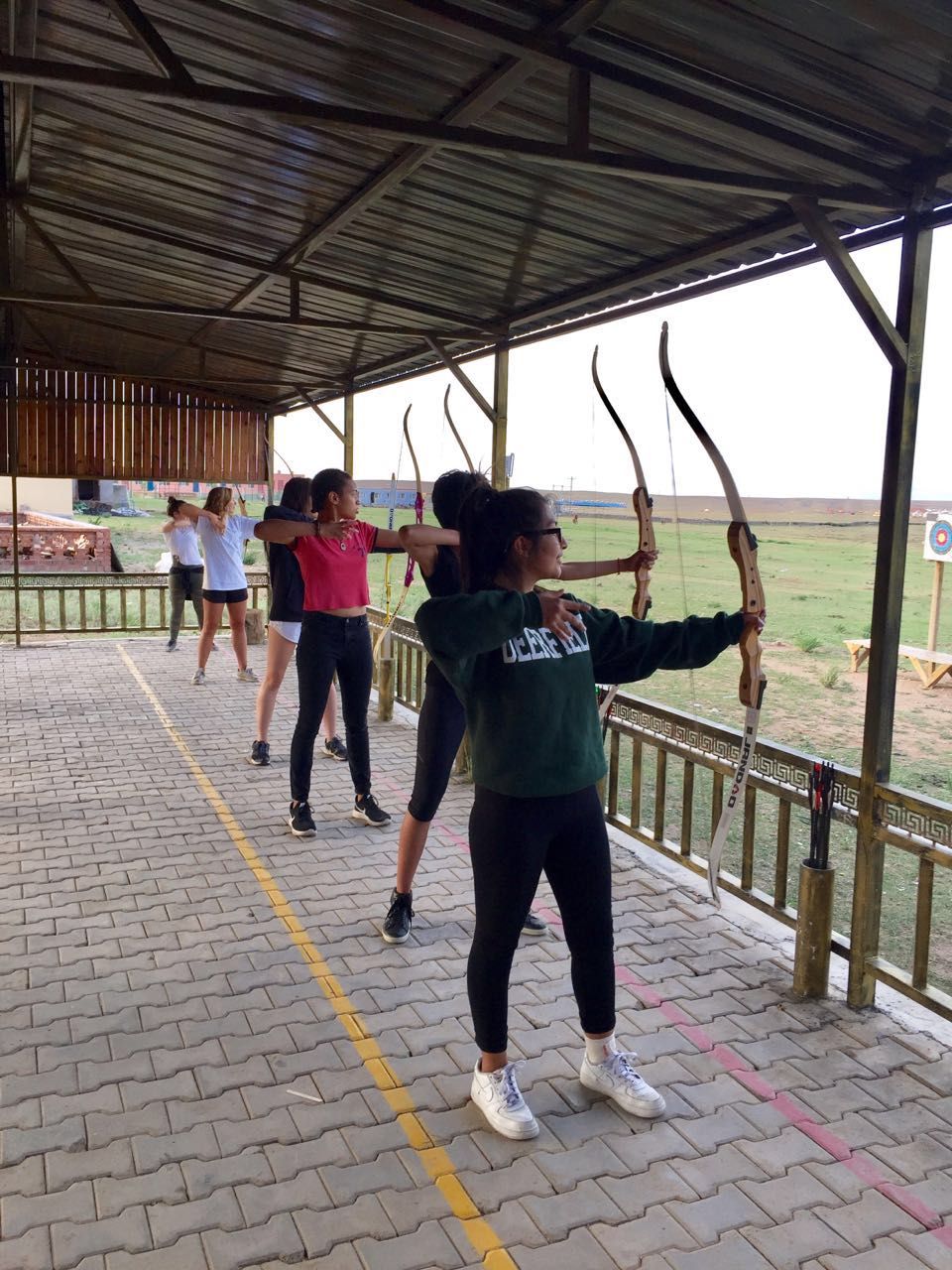