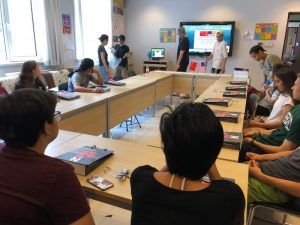 After a very fulfilling eighteen days in Beijing, we said goodbye to our friends at Shiyan high school and headed to the airport for Inner Mongolia, which commenced our traveling portion of the trip. This morning we had a closing ceremony for our studies at the school and were given certificates and traditional Chinese paper cutouts as gifts from the school’s staff. Taking place in the classroom where we learned Chinese, it was a very bittersweet moment. We had learned and experienced so much in such a short period of time, and it was weird to say goodbye. The school also played a traditional Chinese song whose title translated roughly to “Eternal Friendship,” which was a really amazing thing to know we had with people across the globe. After reaching the airport we also bade farewell to Tian Laoshi, who had been our extremely dedicated tour guide throughout our stay in the city. However, we were also joined by Ms. Odim, who is joining us for the rest of the trip.

We would later learn at dinner that she did a very similar trip when she was in high school, and she was excited to share her experiences with us. Due to bad weather, we ended up being stuck on the plane for a few hours, however I struck up a conversation in Mandarin with the man sitting next to me, which was very cool. At around 7 pm, we landed near the small city of Hohhot and stepped outside to breath in some fresh country air and see beautiful mountains in the distance. 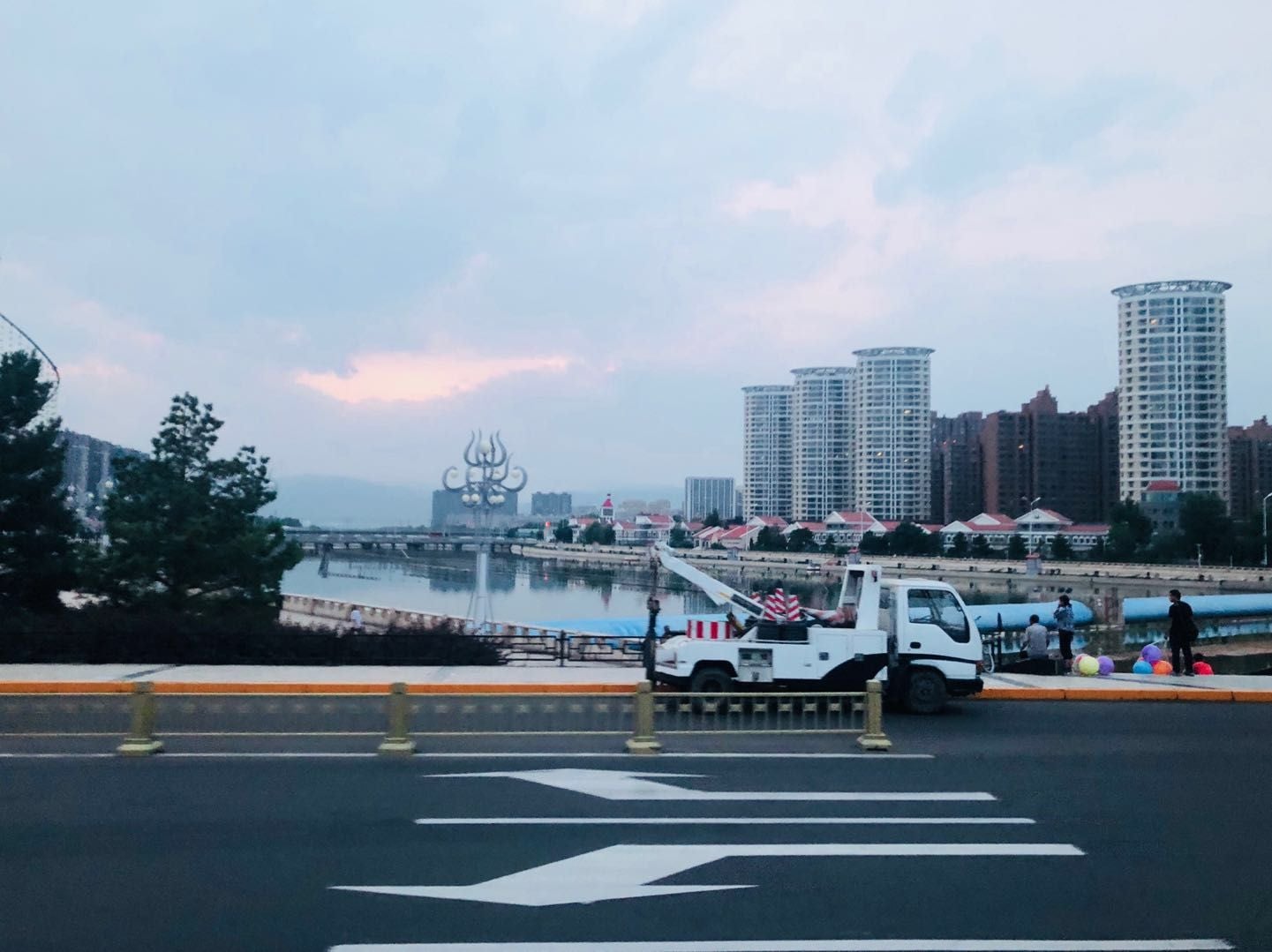 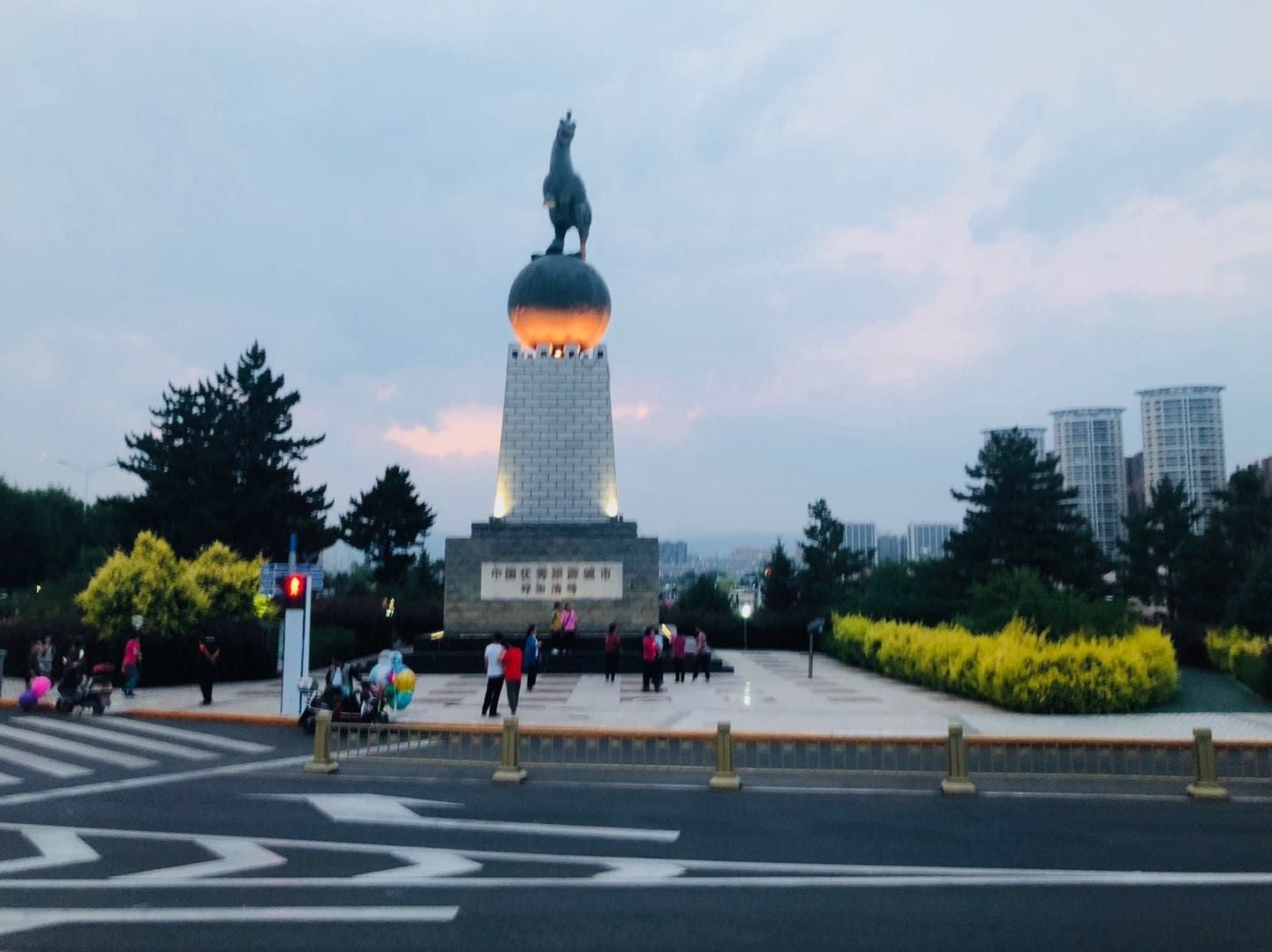 On the bus ride to dinner, we were fascinated by the Mongolian characters on all the buildings, which somehow seemed even more complex than Mandarin ones. We checked into the hotel in hopes of going to bed early, because we have a lot of adventurous activities in the coming days. I can’t wait to experience the rural part of this country and everything else the rest of this trip has to bring! 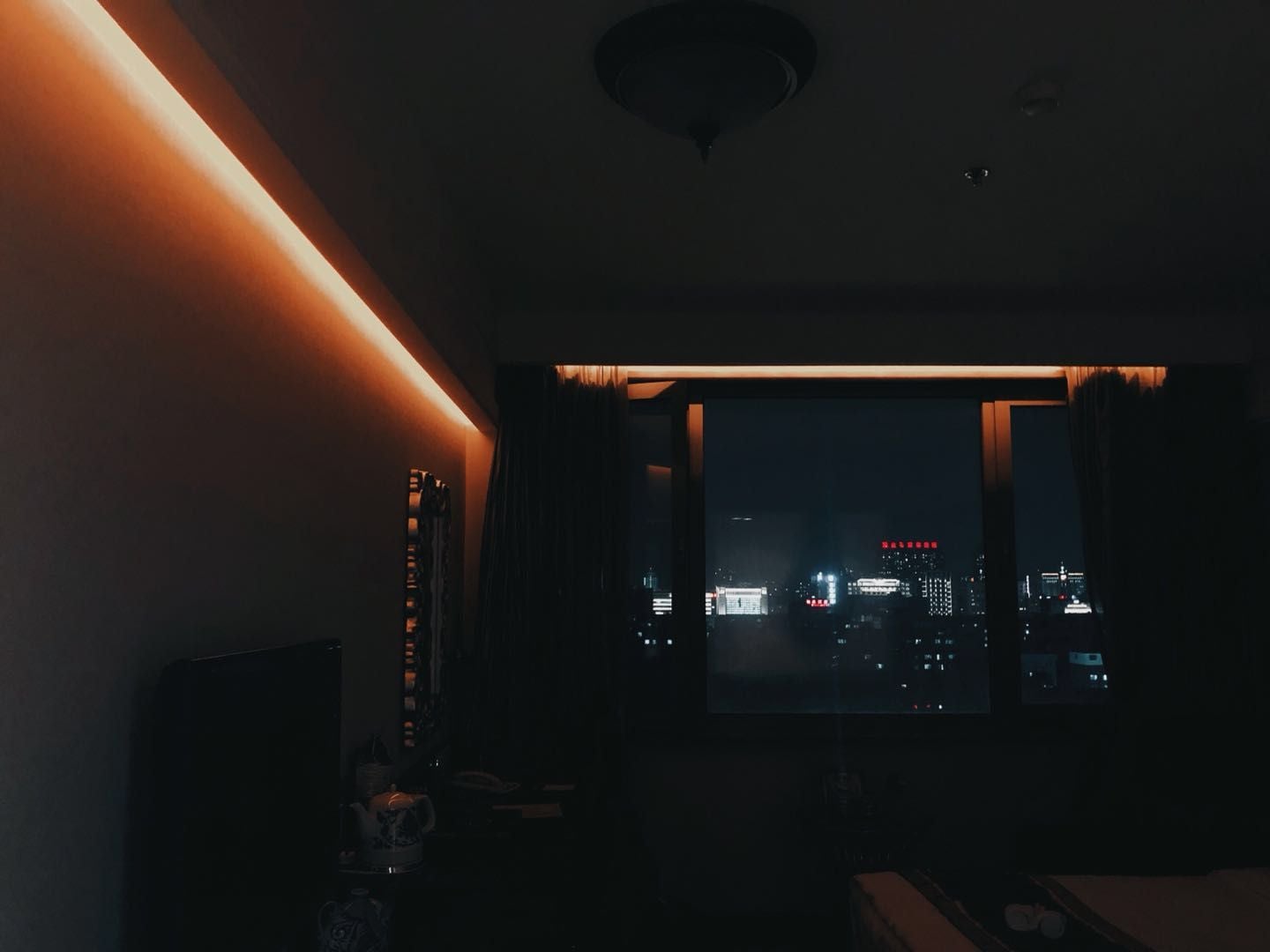