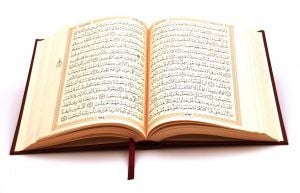 “Without memory, there is no culture. Without memory, there would be no civilization, no society, no future.” – Elie Wiesel
Join us to honor Deerfield Academy’s commitment to preserve and celebrate the story of human history and experiences through the lens of religion and spirituality.

Some items for display will include: