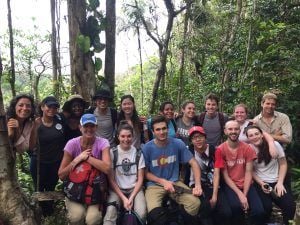 We started our research project today. We are testing the health of the soil so that the community can understand the affect these plants have on the soil. We split up into four groups of three students and one faculty. Basically, our tasks were to dig, sift and count. Once we found our random plots in the Moringa plants, we dug a 50x50x30 cm hole. Once dug, we broke apart and sifted through the dirt in order to find earthworms and Phyllophaga caterpillars (a common parasite). 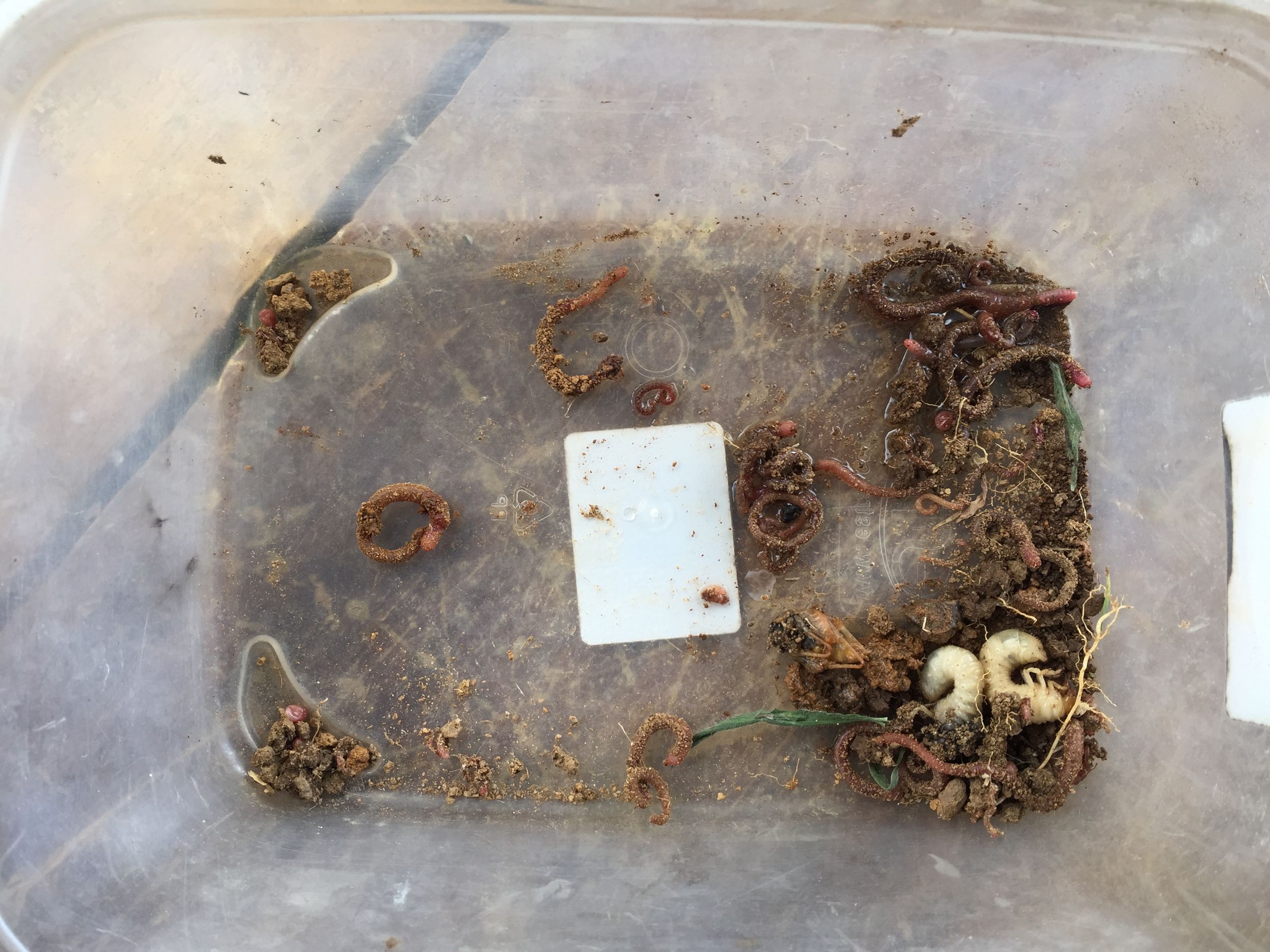 The earthworm to Phyllophaga ratio determined the health of the soil, and more earthworms meant that the soil was healthier. The earthworm count ranged from 53 to 1, and the Phyllophaga caterpillar count ranged from 2 to 0. The reason these caterpillars are parasites is because they eat the root of the plant in the soil and prevent the plant from absorbing any nutrients from the soil. Some groups were very successful in finding no Phyllophaga caterpillars, and others found one or two. Tomorrow, we will be digging plots in the Cacao plants in order to test the health of the soil in that area. We already knew that the Phyllophaga caterpillars are not attracted to the Moringa plants which explains why we found small amounts of them; we are expecting to find more in the Cacao plants.

After getting back to our campsite, we got ready to go on a hike to the continental divide. Our group split up in half because the trails were too thin and steep for a group of 16+. We noticed that the first part of the hike was very steep and difficult to hike while wearing big boots. Many animals, such as frogs and chameleons, were found along the trails, and many photos were taken. The end view was mesmerizing, and both groups made it safely to the top. The continental divide not only distinguished which oceans the rivers would flow into, but was also a political boundary. Any land north of the continental divide was reserved for the indigenous people and was considered “national parks”, and any land south of the continental divide was under control of the Panama Government. Overall, the day was filled with sweat, laughter, and digging. 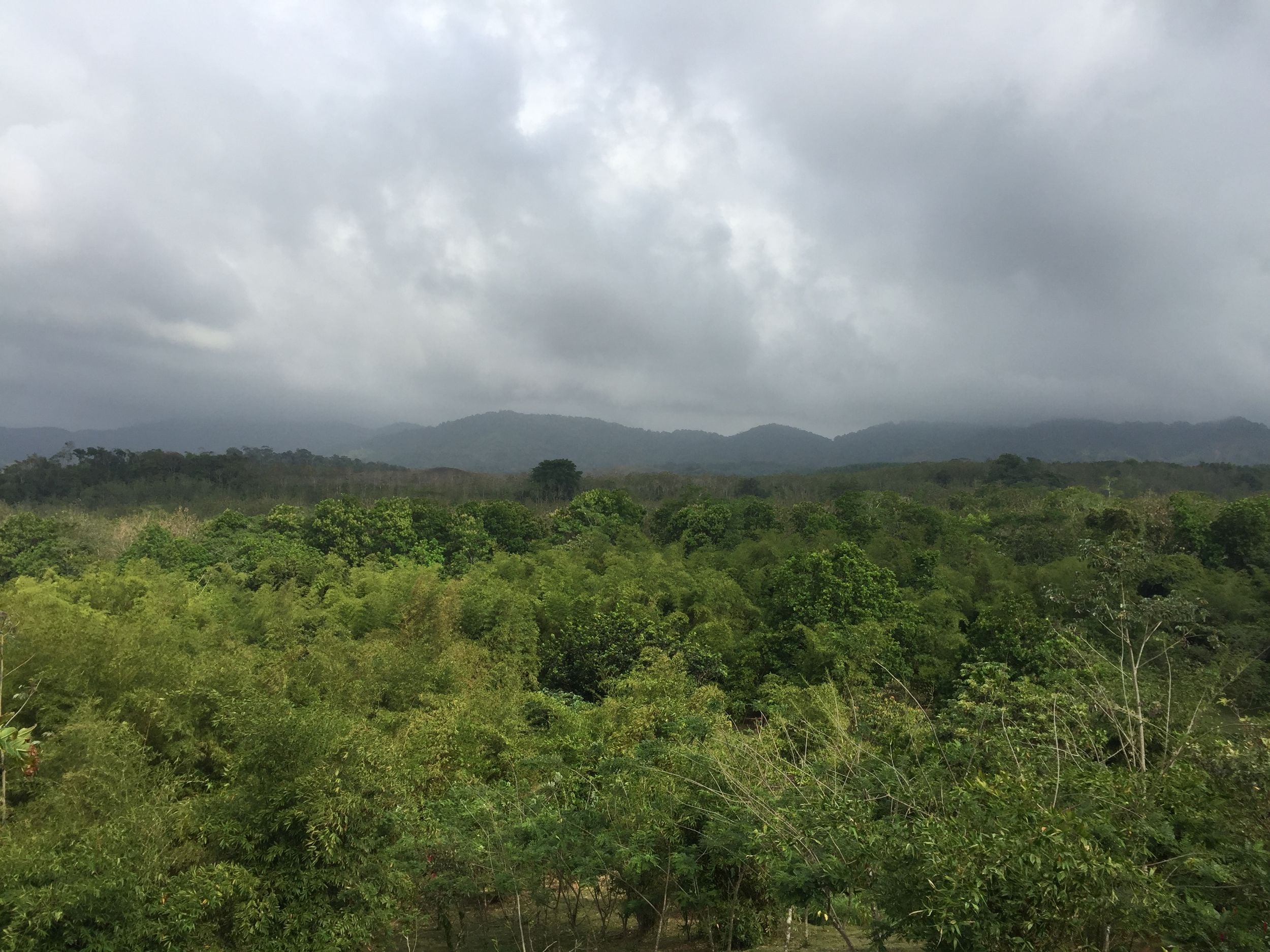 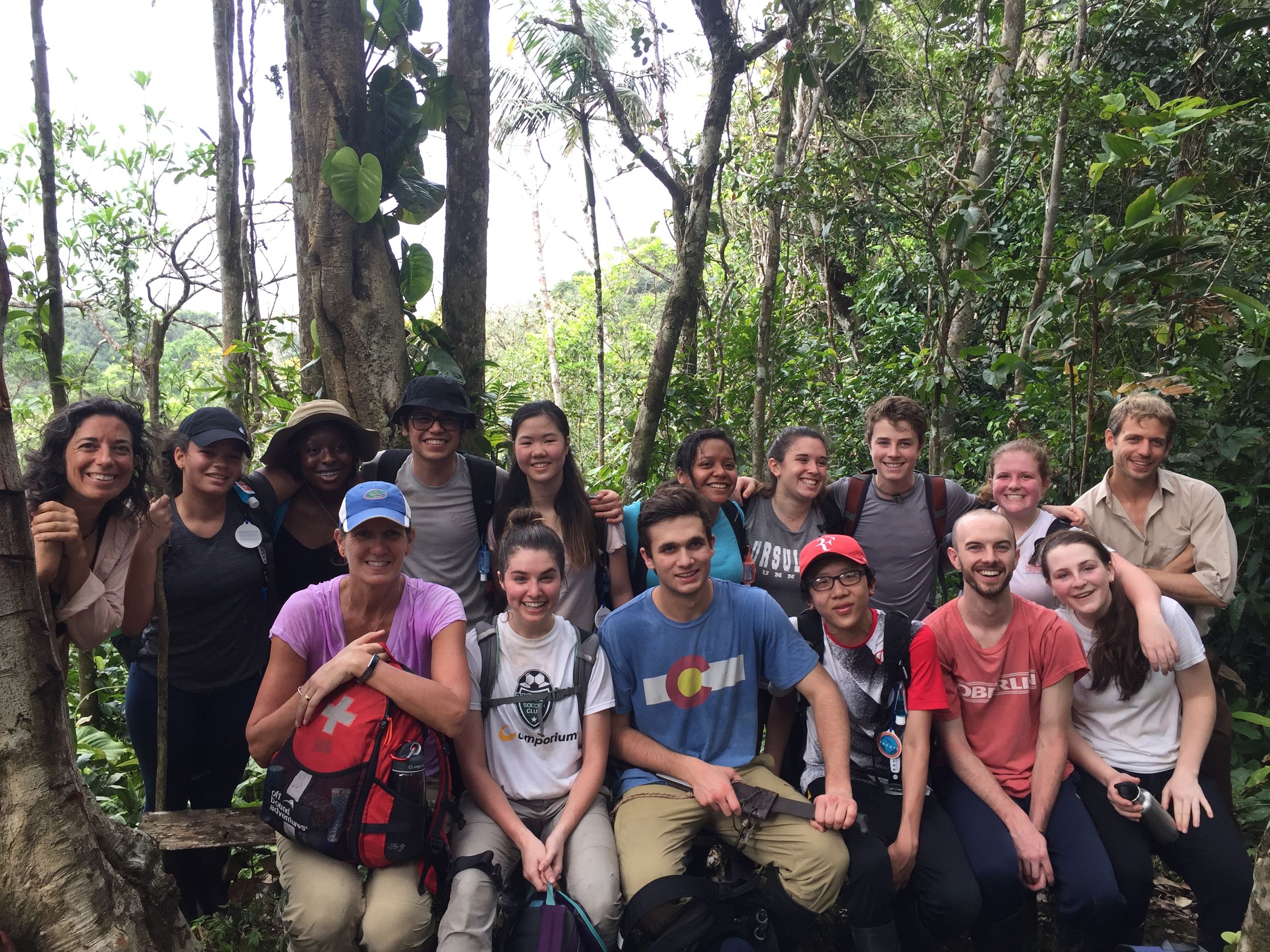