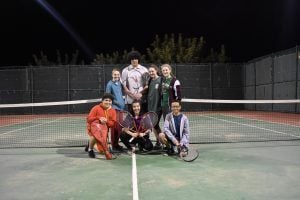 Nikita Pelletier ’20 reflects on the “rich history” of Jerash and it’s people.

Slightly sore from our game of football (soccer) the previous night, we ventured north, from Madaba, to the restored ancient city of Jerash. Its Greco-Roman ruins were covered with lush, green grass, which we were told was only present at this time of year—what luck! As we walked in, we first came upon the Hippodrome, something I immediately recalled from middle school history class. I had read about it in a school book, and I never imagined actually standing in the same spot as had people who had once come to watch horse races thousands of years ago.

Journeying further into the city, we learned that the visible structures were of Roman origin, and varying degrees of influence from Greek, Byzantine, Islamic cultures. Along the way, Nailah Barnes and I collected small flowers to press into our notebooks and we all took pictures of the striking buildings and views.

The pure grandiosity of the architecture is still something I can barely believe I saw, touched, and experienced, but I was also amazed by the people we met today as well. On our way in, a group of young students were walking toward us. Mr. Flaska turned to us and said, “Let’s see who can get the most high-fives!” It truly was one of my favorite experiences with young kids as they all eagerly stuck out their hands for a high-five, having their own competition among each other. When I reached the last pair of boys, they asked for a picture. I was confused because they surely knew I could never send it to them, but I very gladly snapped a photo before they rushed off.

The tour guide through Jerash was enthusiastic and kind, educating us with a passion for his home city’s rich history. We also met a small boy selling Ruby Extra chocolate treats. Ms. Moushabeck helped him with his math whilst he calculated how much it would be for each of us to get a bar. The boy was so eager to try out his skills and he very politely gave us all a bar; It is refreshing to see such manners and social skills. This generous and friendly spirit is one of the many things on this trip that makes me appreciate Jordan and eager to learn more about the culture in this region. 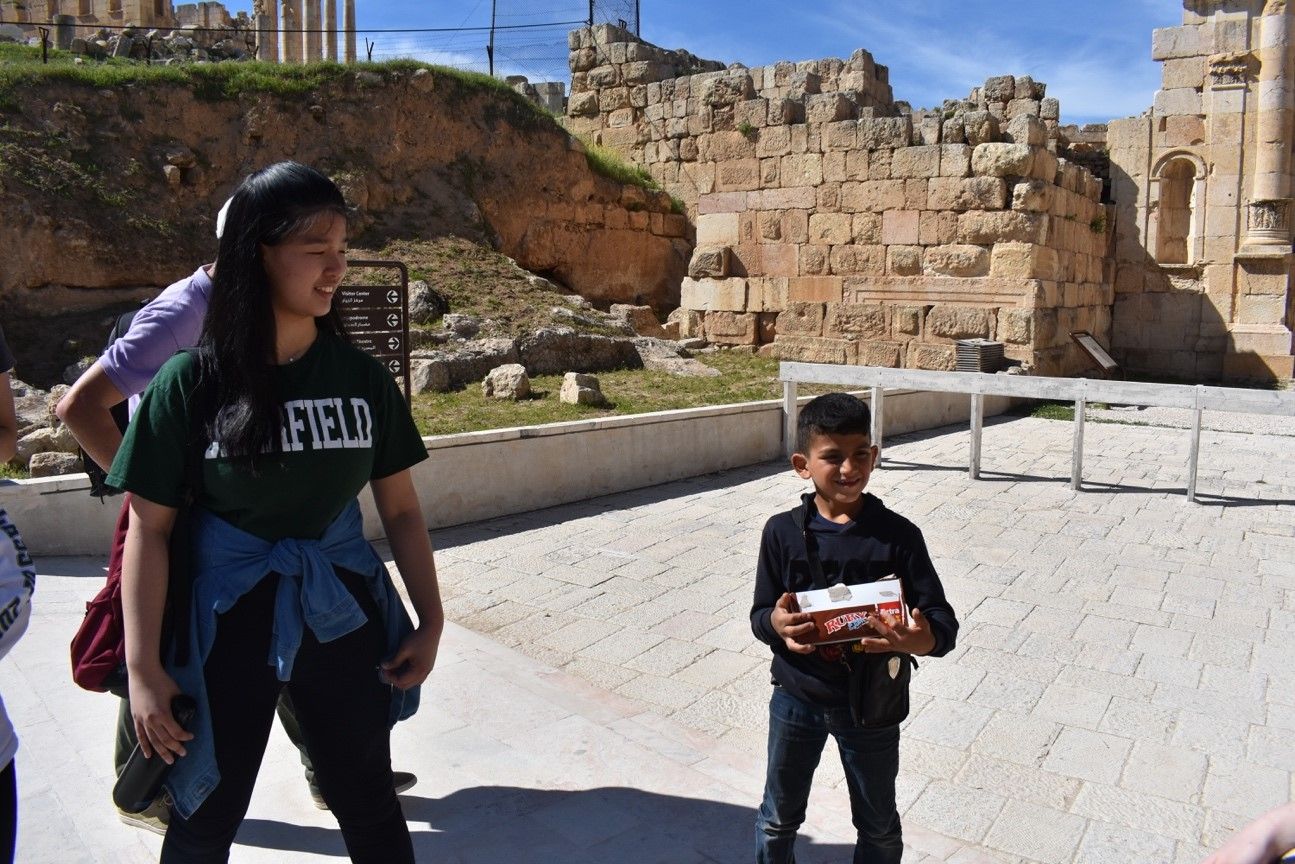 On the bus rides to and from Jerash, Michael played his guitar while we sang to songs like “If I Ain’t Got You” or “Drops of Jupiter.” Even though we were tired from the day, and frankly maybe even a little jet lagged still, and sang off key or off beat, it was a great way to unwind together as a team. 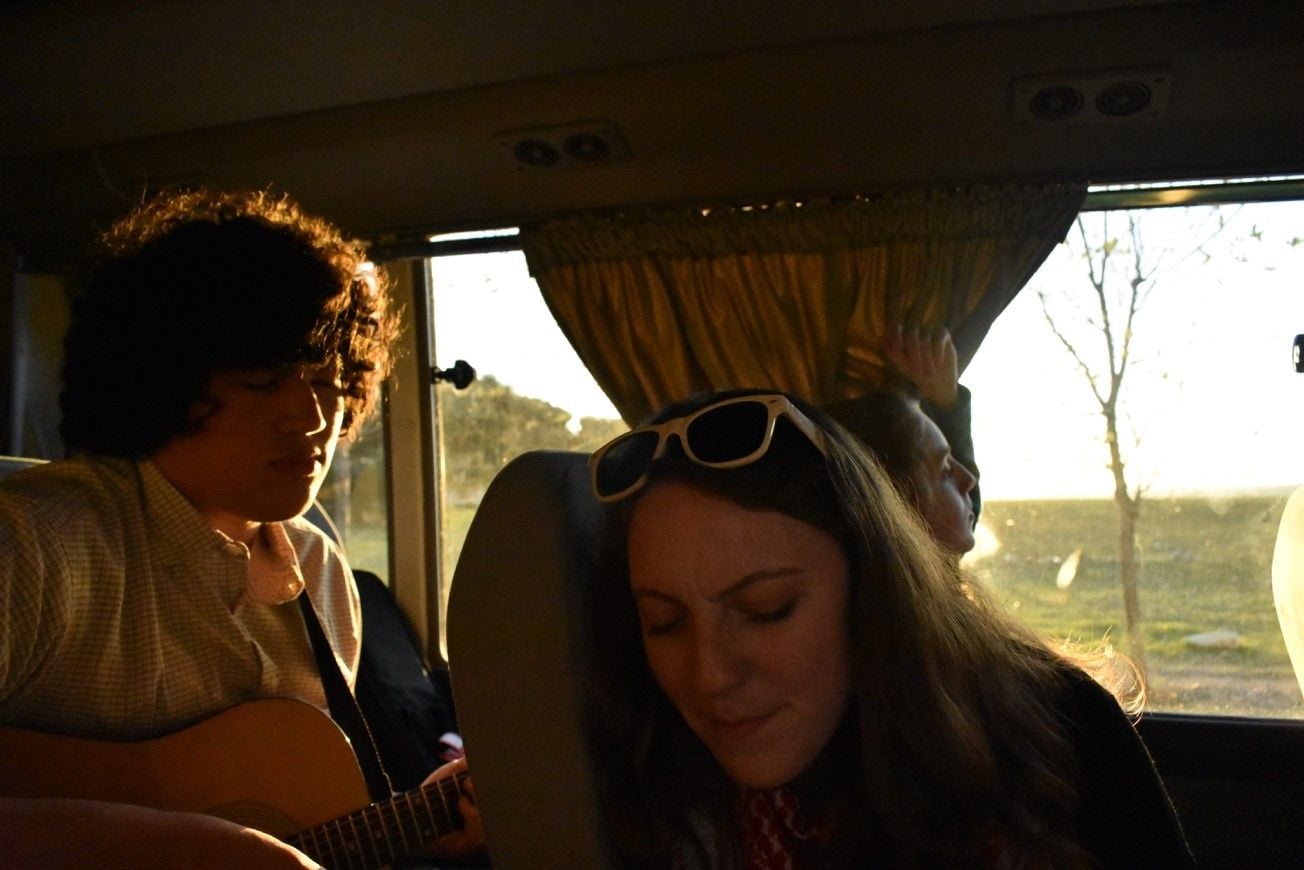 Upon our return to campus, we had another sporting event: Tennis. This time we played – rather poorly – with three King’s academy students who bested us in King of the Court every time. An activity as simple as a match of tennis, however, can bond people from two completely different worlds in an instant, and I am thankful to have the opportunity to be a part of these defining moments.