Tim Trelease earned a BFA at Rhode Island School of Design in 1987, and an MFA from Cranbrook Academy of Art in 1989. Tim has recently taken accredited courses at the Maine Media Workshops, where he studied digital photography and alternative photographic processes.

Before coming to Deerfield in 2005, Tim taught at RISD, Choate Rosemary Hall, and The Peddie School. He was Chair of the Arts Department for eleven years at Peddie and served as Chair at Choate's summer program for five years. During his time at Peddie, he was also the President of the Independent School Art Instructor's Association in New York City.

Currently, Tim teaches Visual Design, Digital Photography, Videography, and Advanced Placement Studio Art (Photography). Many of his former students have gone on to major in art at some of the best arts schools and colleges in the country, and they are now working as professional photographers, designers, architects, filmmakers, art therapists, and art educators.

Tim is also a working artist with an extensive exhibition record, including many juried competitions and several solo exhibits in New York, Philadelphia, and Boston. He maintains a private studio in Greenfield and he regularly exhibits his artwork at the A3 Gallery in Amherst. Tim has screened his videos and staged multi-media performances at New York venues such as The Knitting Factory and CBGBs as well as at the Philadelphia Fringe Festival. Tim is currently working on a major commission for the Lawrence Group, of Wilson, Arkansas.

Tim leads a community service team at two local farms in the fall, he is the faculty advisor for numerous initiatives in the arts throughout the year, and he assists students with preparing portfolios to include with applications to college.

Tim is one of two faculty residents in the DeNunzio residence hall. 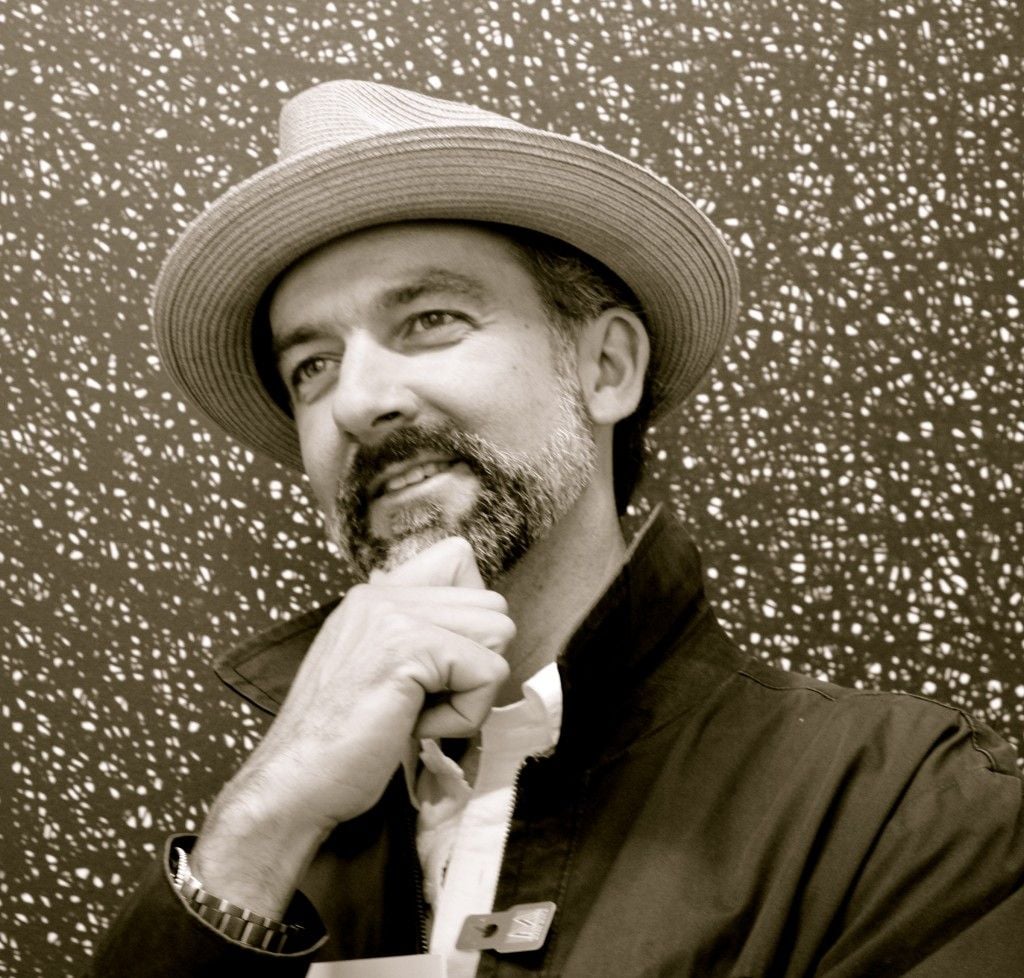