Tim was born and raised in Hamilton, NY. He graduated from Bowdoin College in 2007, where he majored in American History and played ice hockey. Voted MVP by his teammates, Tim was also elected team captain for his final season. Off the ice at Bowdoin, Tim worked for the college as assistant sports information director and did his best to explore the Maine coast. After graduating, Tim played professionally in Germany for one season, helping his squad win the league championship.

Tim came to Deerfield in the fall of 2008, and served as the assistant boys hockey coach for eight seasons before taking the head coaching position in the fall of 2016. In the spring, Tim also coaches the JV Baseball team.

In addition to attending a wide range of showcases and camps in the Northeast and Canada, Tim has worked at regional USA Player Development Camps in the Southeastern, Pacific, and Rocky Mountain Districts. 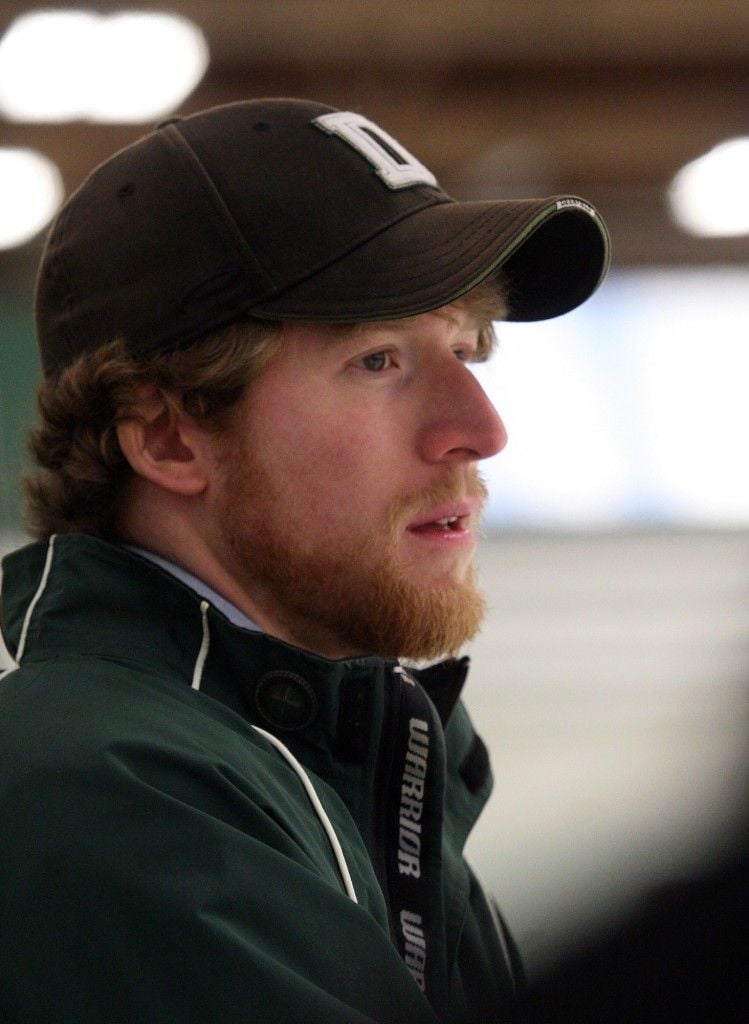