Mr. Bergeron comes to Deerfield after building a distinguished international career as a musician and educator. He holds two advanced music degrees from Yale and a business degree from The Isenberg School at UMass Amherst. Thomas has held music teaching positions at Tufts University, Williams College, Bennington College, Yale, Amherst College, and The Brimmer and May School. Prior to his appointment at Deerfield, Thomas was a member of Carnegie Hall's resident Ensemble Connect. As a performing artist, he is currently Principal Trumpet with the Springfield Symphony, a member of the Atlantic Brass Quintet, and has released two critically-acclaimed albums of his own hybrid jazz chamber music. He has performed on many Broadway shows and has worked with T-Pain, Vampire Weekend, Gabriel Kahane, The Danish National Symphony Orchestra, The American Symphony, The Temptations, Idina Menzel, Judy Collins, and Arlo Guthrie, among others. Network television appearances include Saturday Night Live, Jimmy Kimmel Live, and CBS This Morning. You can listen to Thomas' work at ThomasBergeronMusic.com​ 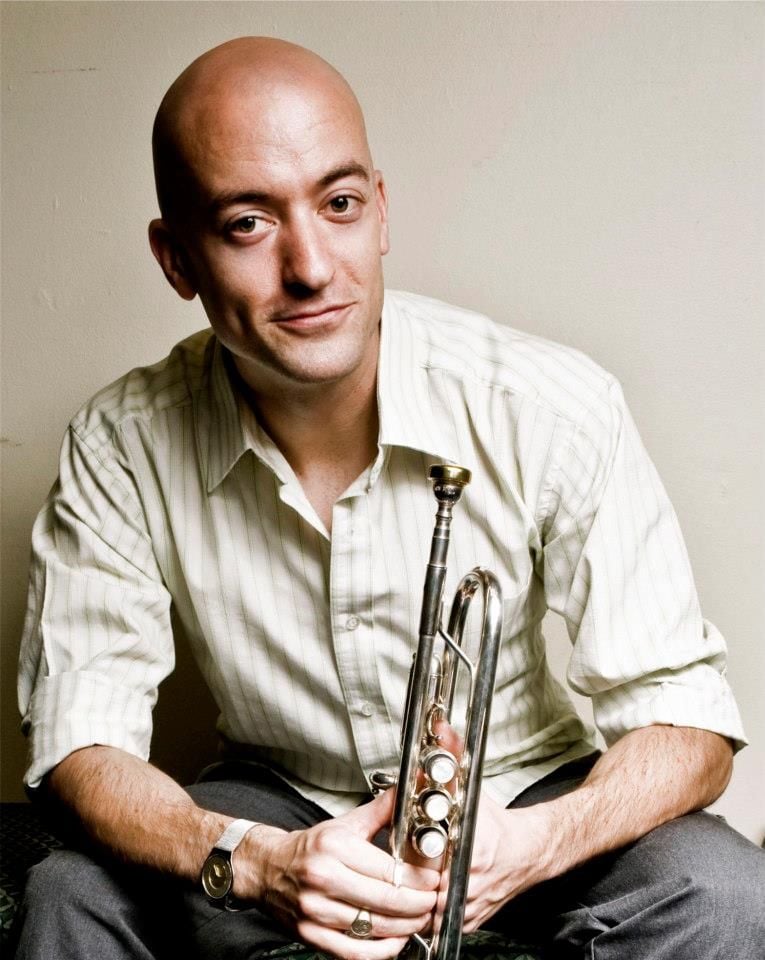