Moriarty enters his third year at Deerfield as the Head Varsity Baseball Coach and College Advisor. Prior to arriving to Deerfield, Pat spent the past 12 years as the Varsity Head Baseball coach at his alma mater Cathedral/Pope Francis High School in Springfield, Massachusetts. In 12 seasons at Cathedral/Pope Francis, Moriarty amassed an overall record of 183-77 and has qualified for the playoffs every year. Moriarty won a Western Mass Division I Championship in 2014 and earned a berth into the Massachusetts IA Super 8 Tournament in 2016, a first for any Western MA high school. Moriarty was also selected for the 2016 Western Mass Coach of the Year award by Masslive/Springfield Republican. In addition, he has coached three professional baseball players and has placed over 40 student athletes into various levels of college baseball.

Moriarty was inducted into the Cathedral High School Hall of Fame in 2013. His hobbies include golf and running. Pat lives at Deerfield with his wife, Michelle, daughter Morgan and son Conor. 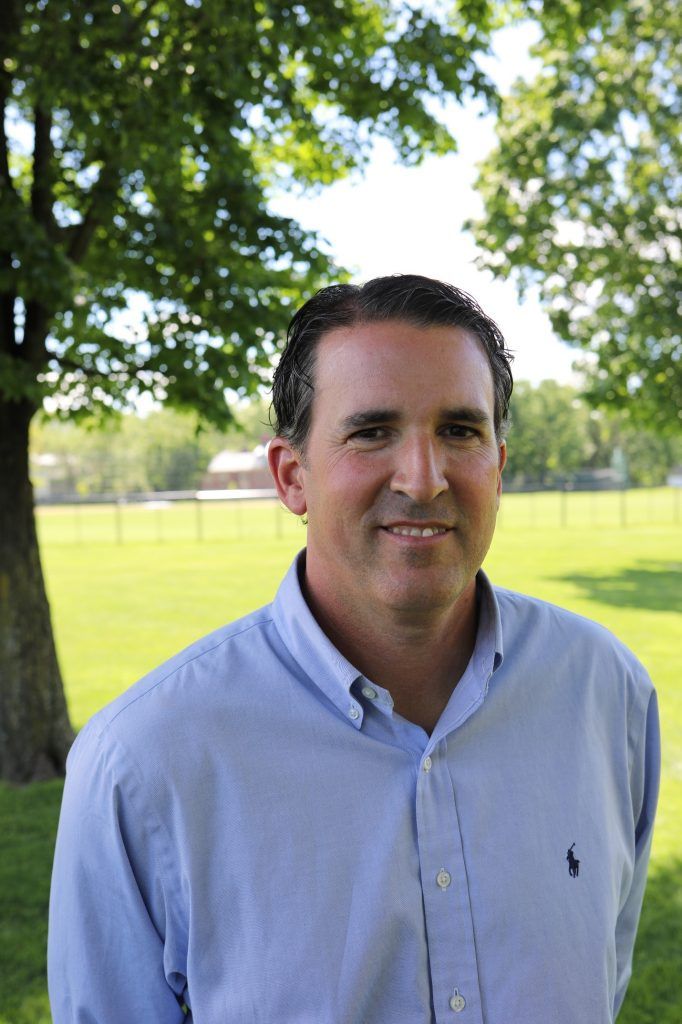