Peter Hynds has worked professionally in the arts for over twenty years and with some of the most prestigious organizations in the country. Mr. Hynds is a member of both the Actor’s Equity Association and the American Guild of Musical Artists. His career includes theater, dance, film, television, industrials and opera. Peter has been a stage manager for the Pittsburgh Opera, Florida Grand Opera, Dallas Opera, Houston Grand Opera, the San Francisco Opera, Kansas City Starlight, Pittsburgh Civic Light Opera, Variety Children’s Theater and The St. Louis “MUNY” (America’s Oldest & Largest Outdoor Musical Theater). Peter’s favorite productions include Andre Previn’s world premiere of A Streetcar Named Desire with Renee Fleming, DREAMGIRLS with Jennifer Holiday and the inaugural production of The Adventures of Tom Sawyer for the Variety Children’s Theatre, a children’s charity. Over the years, Peter has also taught, trained and mentored many young stage managers professionally, at the college level and now at Deerfield Academy.

Peter lives on campus with his wife Catriona and two children. Peter enjoys assisting with all of the theatre productions at Deerfield Academy. In the past, Peter was the assistant coach for Boys Varsity Tennis with Jay Morsman and associated with both Boys JV Basketball and Community Service. 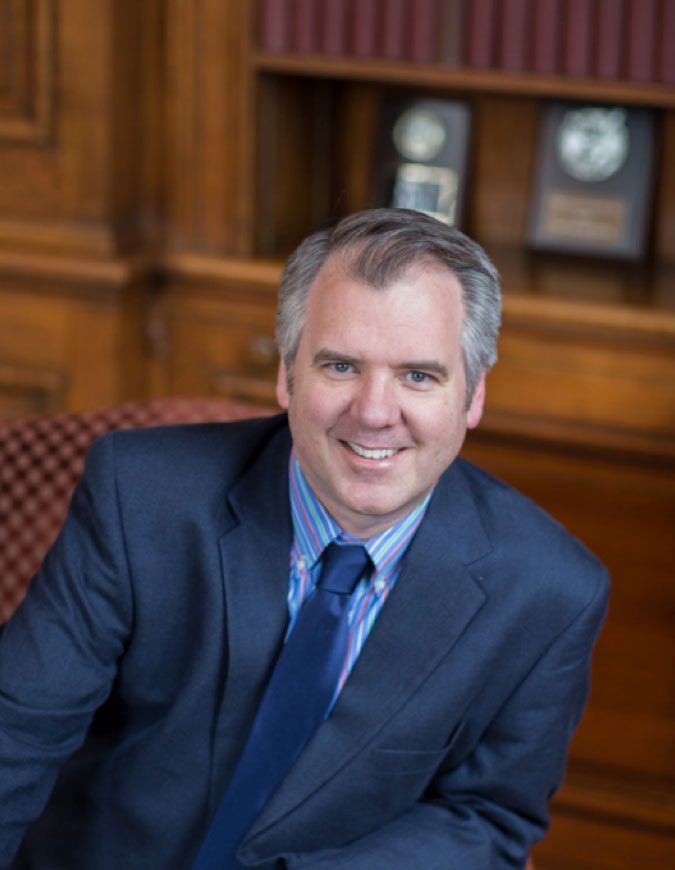