Lori Holmes Clark has originated Broadway shows as a performer and dance captain.  Now, she choreographs and directs her dance theatre company, Fine House,  and guides students to create personally authentic, visceral expression in the classroom and beyond.  Mrs. Clark is a member of both Actor’s Equity and the Screen Actor’s Guild.   She has choreographed and performed genres spanning opera to fringe festivals to music videos.  Highlights include Wicked, Taboo, Footloose, Fosse and the documentary film, SHOWBUSINESS: The Road to Broadway.  During the Hole in the Wall Gang Camp,  Fandango, Galas; Lori worked with many greats including Paul Newman, Bernadette Peters,  Kevin Kline, and Meryl Streep.  Lori has taught and set new work in Europe, across the U.S. and locally, at Northfield Mt. Hermon, Bement, the Academy of Music, the Shea Theater and the Emily Dickinson Museum. She joined Deerfield Academy in 2010, and has contributed choreography to numerous dance concerts and the musicals Cabaret, Spring Musical Revue, How I Became a Pirate, and  A Sonnet in Your Pocket (Limerence and Rhyme.)  Lori lives with her husband, Ben, at Clarkdale Fruit Farms with their sons, Emerson and Elliot. 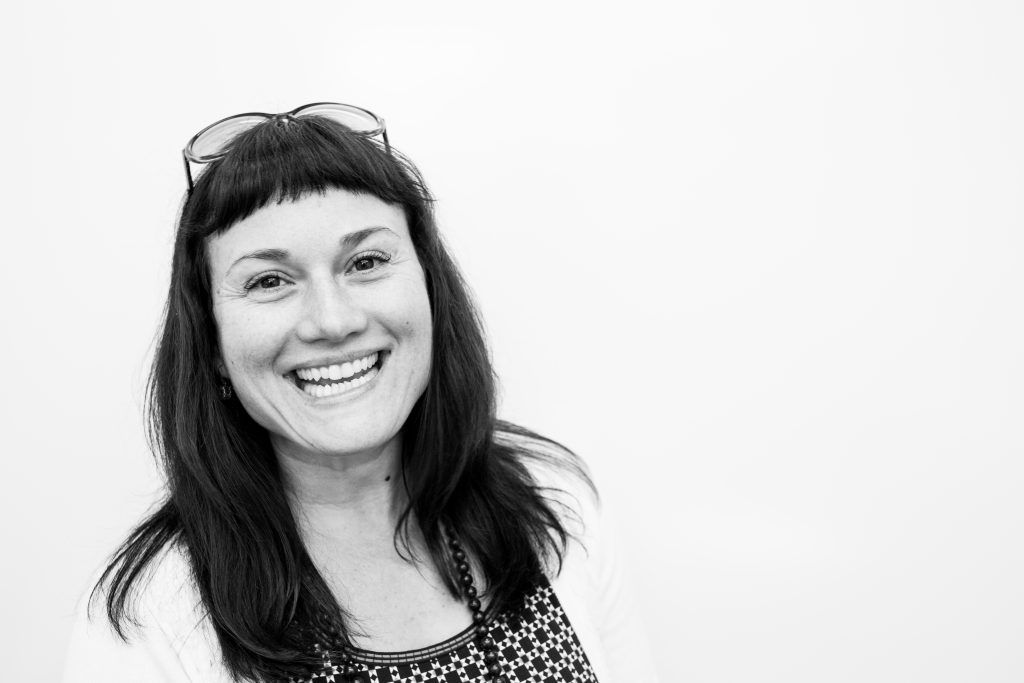