A graduate of Williams College, John holds a Master of Arts, Master of Philosophy, and Doctorial degrees in English and Comparative Literature from Columbia University, along with a Master’s degree from the Bread Loaf School of English at Middlebury College. John was appointed Headmaster at King’s Academy (Jordan) in 2010, prior to which he served as Academic Dean at St. Andrew’s School in Middletown, Delaware, where he joined the faculty in 1987. In addition to serving as Academic Dean at St. Andrew’s, John and his wife, Monica Matouk, taught and coached while serving as dorm parents. John also served as a class advisor, as chair of St. Andrew’s English Department, as Associate Academic Dean for the Humanities, and as Dean of Students.

At King’s, John has worked closely and collaboratively with faculty to balance continuity and change, tradition and innovation. His career and accomplishments exemplify a commitment to the creation of vibrant educational communities that honor student initiative, creativity, and wellness; and to school cultures that foster supportive, caring relationships between adults and young people within a culture of respect, clear values, diversity, inclusion, and educational opportunity.

John and Monica have three children: Isabel, Alexander, and Maia. Monica grew up in Beirut and Cairo, but as an alumna of St. Andrew’s, Middlebury College, and Columbia University, she is excited to return to the United States. 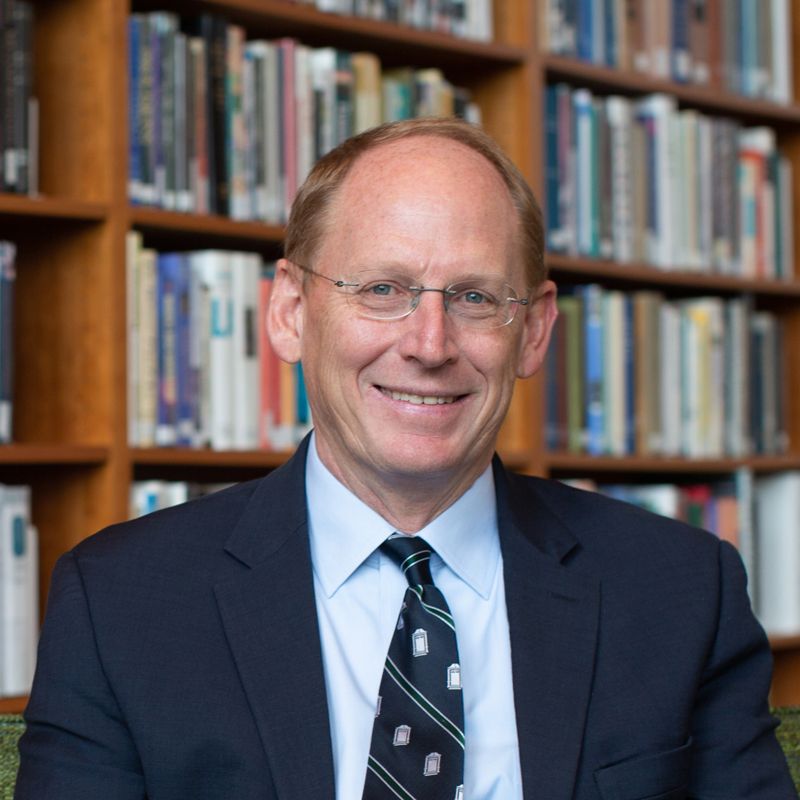