Erin Hutchinson returns to academia after a four-year stint pursing one of her dreams – being an entrepreneur and a Main Street shopkeeper.  Previous to that, she spent ten years in admissions at Washington & Lee University.  As Senior Associate Director of Admissions, she was responsible for administering their scholarship programs, managing their recruitment of underrepresented groups, and recruiting students from various regions in the US and Latin America.  As the wife of a college basketball coach, she moved often early on in her career, always pursuing employment in education – as a technology teacher at Cleveland Central Catholic High School, as the Director of School Programs at FutureKids NYC, and as the Director of Primrose Schools in Marietta, GA.  Having grown up primarily in Maine and then pursuing her BA in Archaeological Anthropology from Harvard University and her MEd in Education Administration from UMass Amherst, coming to Deerfield is a welcome return to her New England roots.  A black belt in American Freestyle Karate, a motorcycle enthusiast and an avid reader and crafter, Erin brings with her two sons, Jason and Donald, as well as her husband, Adam, and her yellow lab, Biscuit. 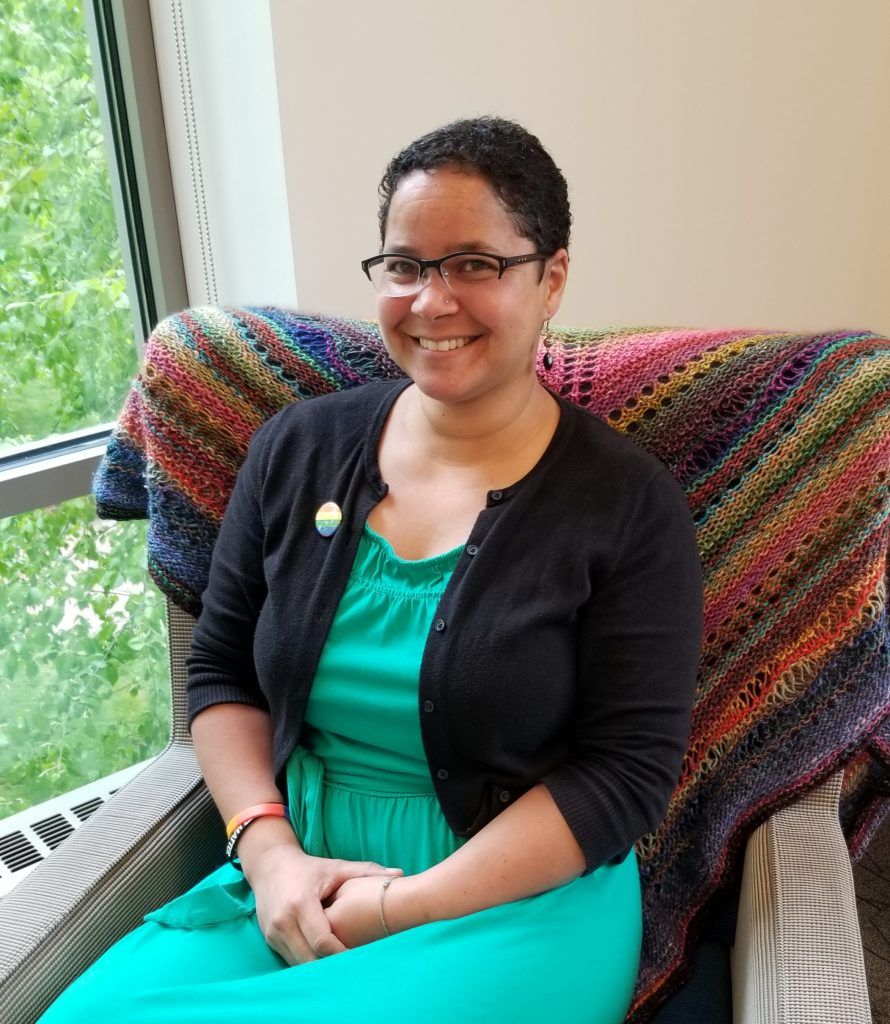